JAY RODRIGUEZ struck twice – and sent up another – to send Burnley into the FA fifth round for only the second time in 10 years.

Burnley manager Sean Dyche made nine changes from the side which stunned Liverpool 1-0. 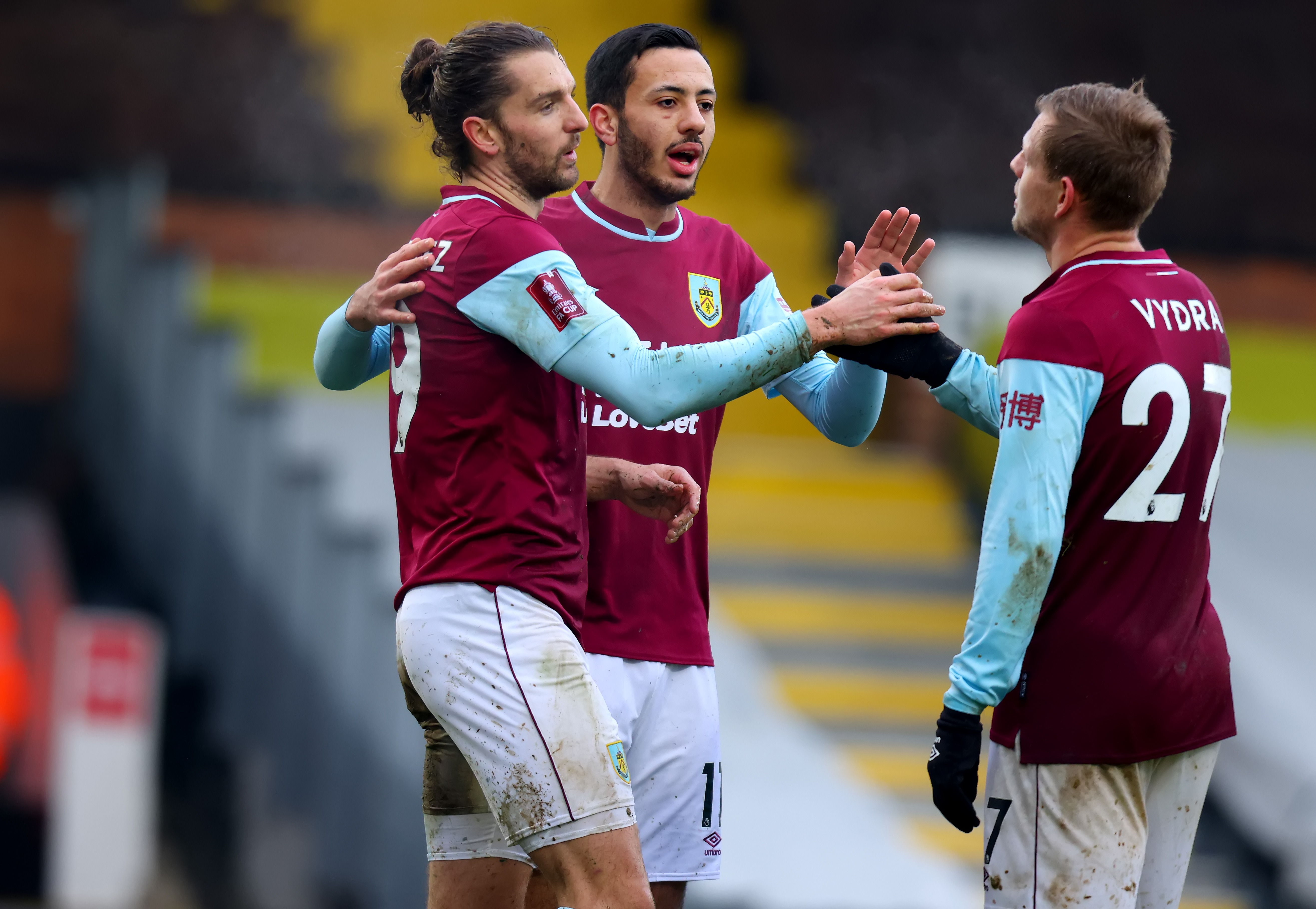 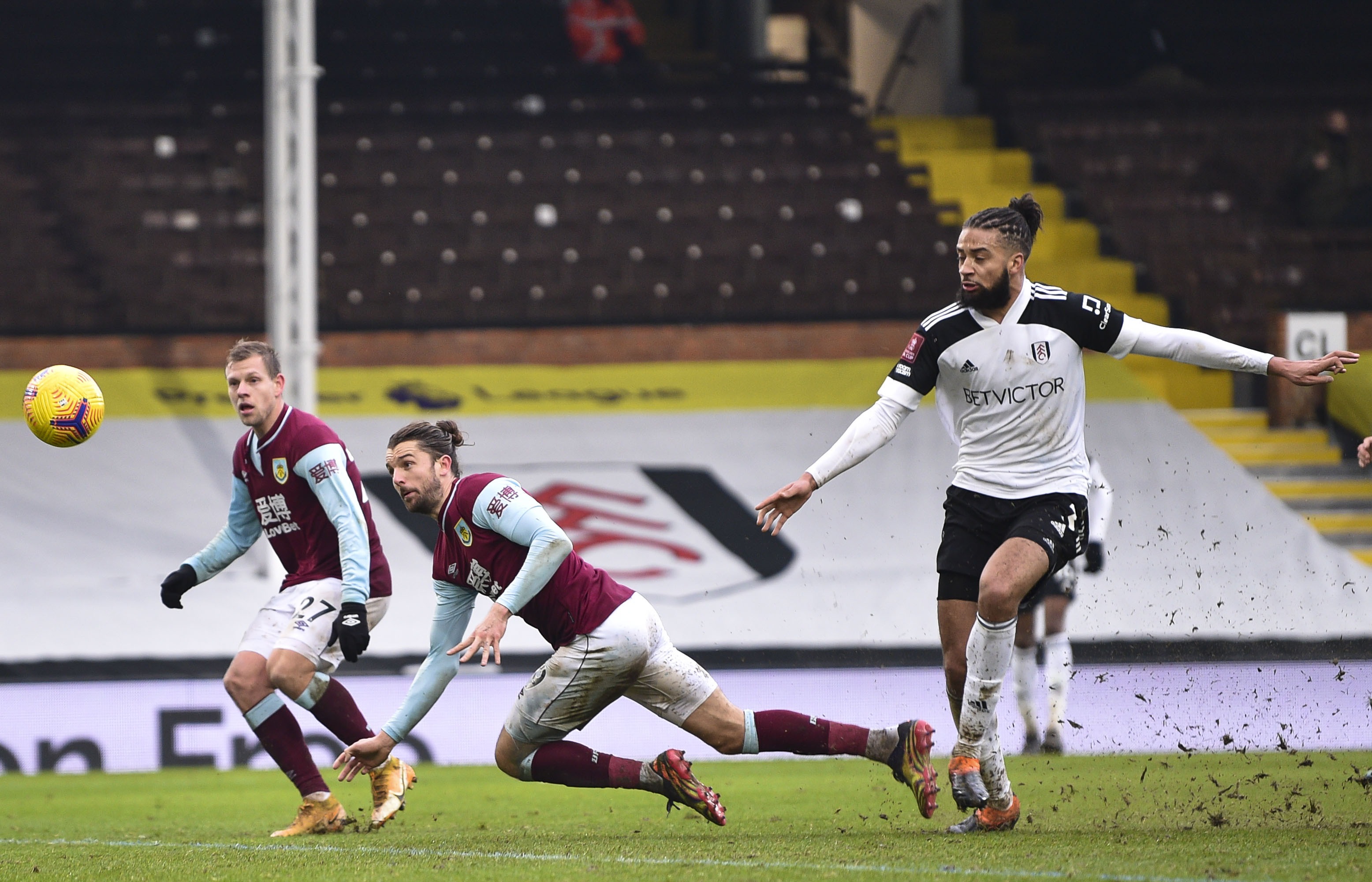 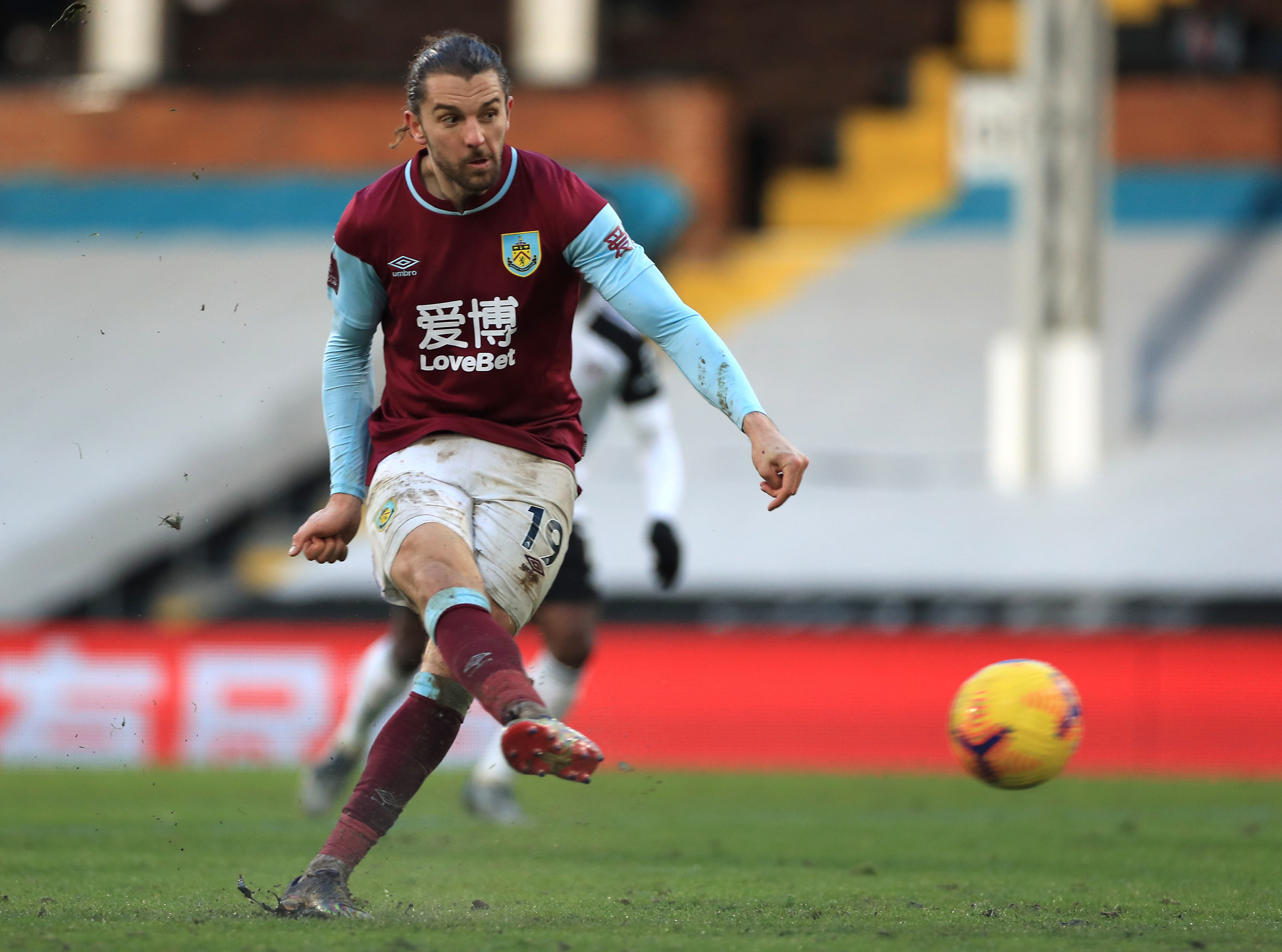 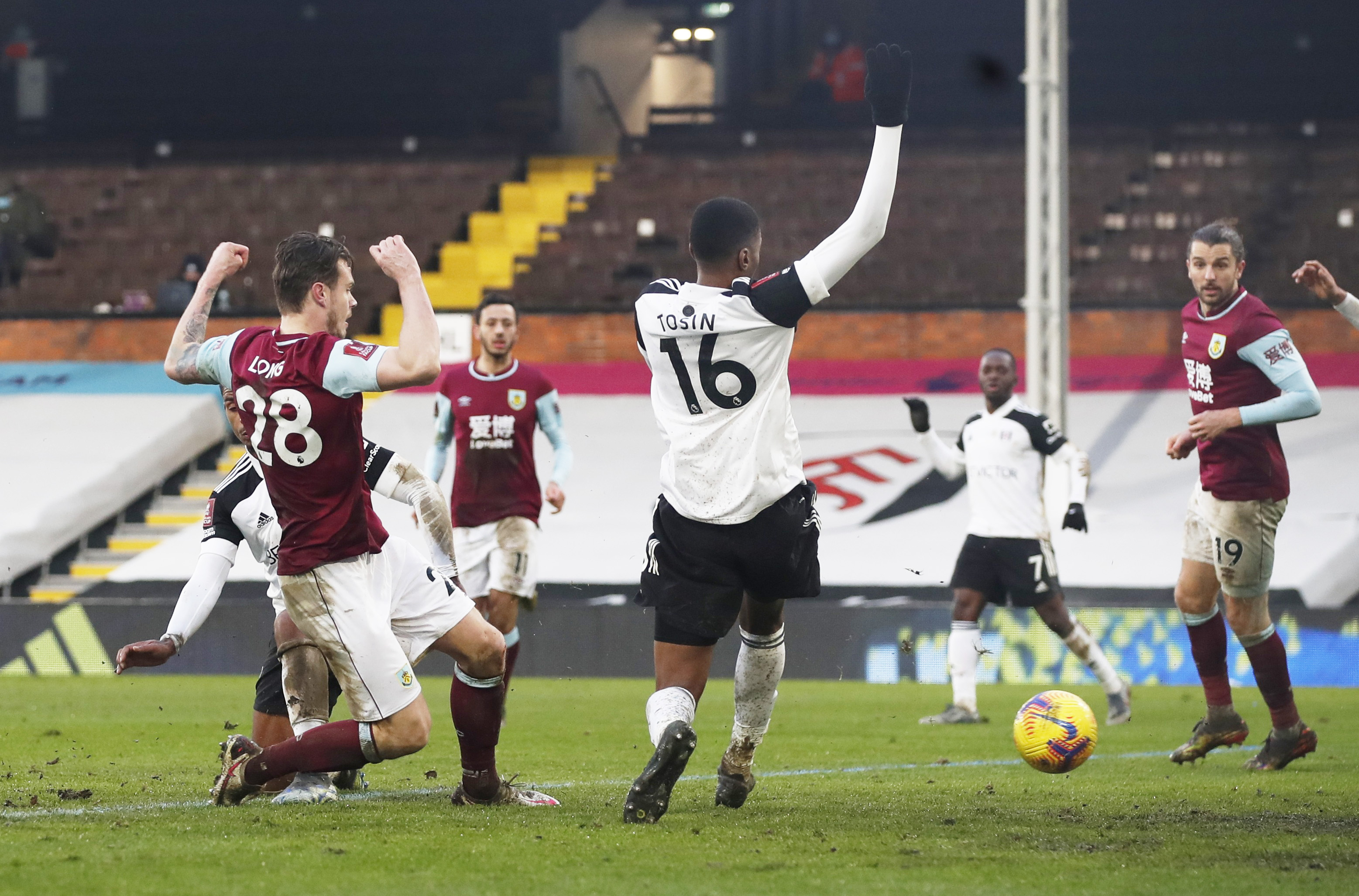 But even though it was a different team, Dyche will be pleased the way his squad were able to focus just three days after the club's massive win over the champions.

Rodriguez put Burnley ahead with a first half header and then scored a 71st minute penalty before Kevin Long struck to seal the tie.

Burnley, who will entertain Bournemouth or Crawley in the next round, last reached the fifth round in 2017 and suffered an embarrassing 1-0 loss to Lincoln.

James Tarkowski and Dwight McNeil were the only survivors from the win at Anfield while Fulham kept just three players from the one which started the 2-1 home defeat to Manchester United.

Matej Vydra thought he had scored in the third minute but was offside while he then forced a decent near-post save from Marek Rodak.

Phil Bardsley tried his luck from distance but Rodak saved and Vydra’s follow up was poor.

Fulham’s Aleksandar Mitrovic also put the ball in the net with a header but Aboubakar Kamara was offside.

Vydra wasted another chance when clean through and Rodak saved but Burnley finally got the goal they had threatened in the 31st minute.

Rodriguez played the ball out wide to Jack Cork and then charged into the area to meet a terrific cross with a glancing header. Vydra was offside when Cork crossed but the ball sailed over his head towards Rodriguez.

At least Fulham improved after the break. They had a good chance at the start of the second half but Burnley keeper Bailey Peacock-Farrell made a triple save to keep out a strike from Joe Bryan and then two efforts by Mitrovic.

Vydra wasted another good opportunity but was forced wide by Tim Ream but soon after won a penalty after being barged by Michael Hector. Rodriguez delivered an assured finish to end Rodak the wrong way.

With nine minutes left, Rodriguez turned provider and after Fulham failed to clear their lines. He chested the ball back towards defender Long to scramble the ball over the line.

Prince Harry was branded "the hostage" by palace aides before his marriage to Meghan Markle, an reported insider has claimed.

Prince Harry was branded "the hostage" by palace aides before his marriage to Meghan Markle, an reported insider has claimed.