SWIMMING bosses are facing a backlash after a cap was banned for the Tokyo Olympics.

The 'Soul Cap' was deemed unsuitable for competition by international swimming federation FINA because it doesn't follow 'the natural form of the head'. 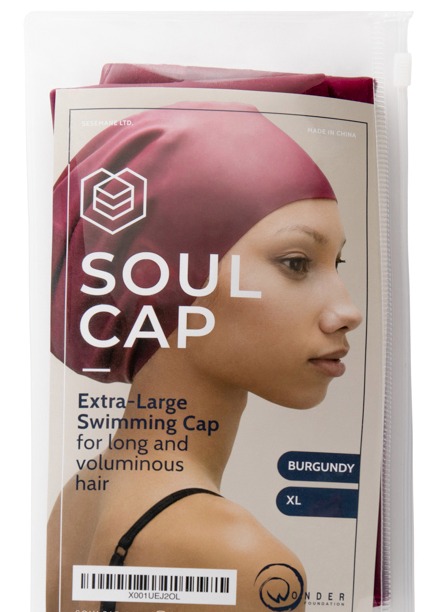 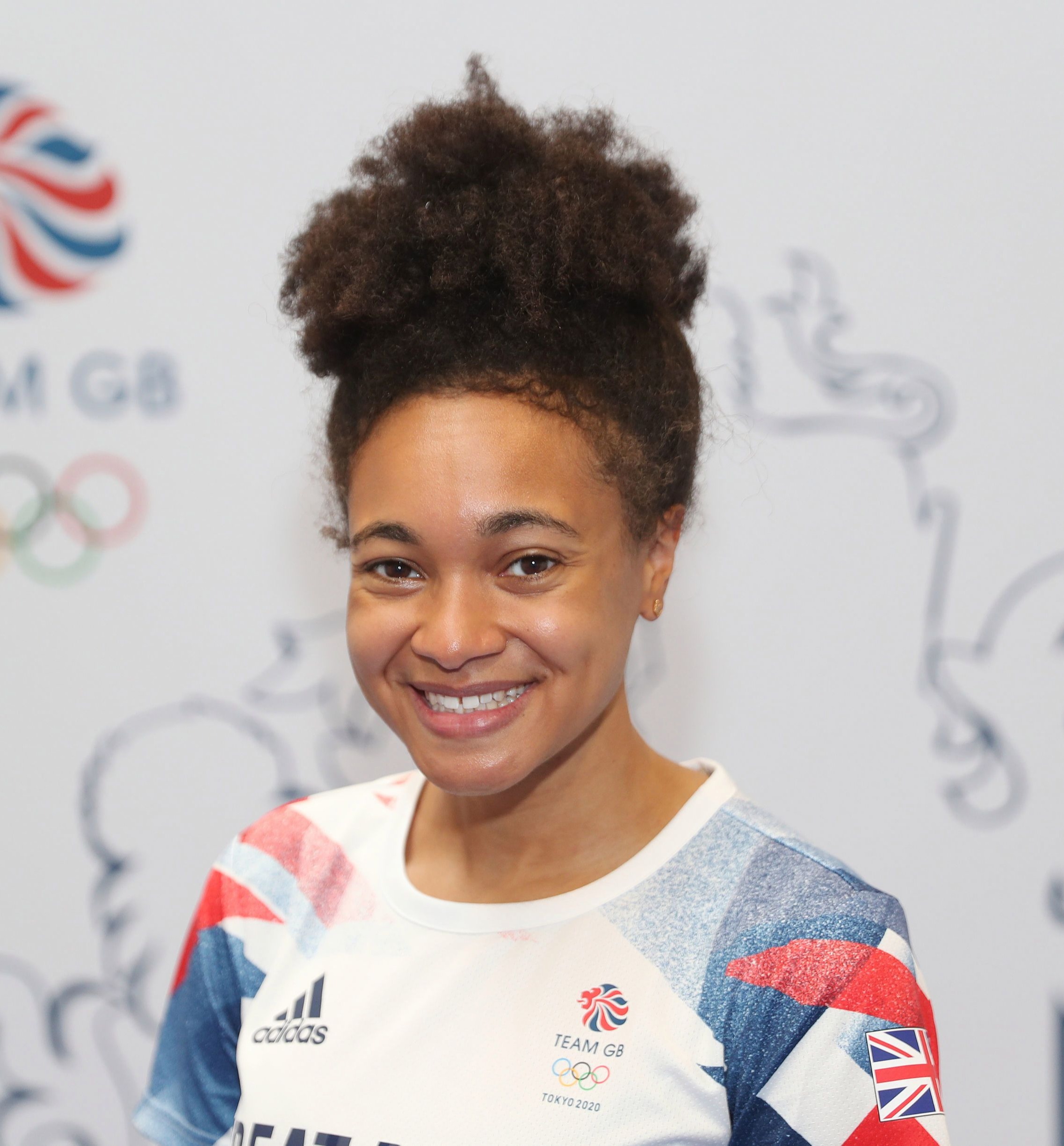 The caps are designed to fit over and protect natural black hair includingafros, braids and dreadlocks.

Alice Dearing, who will be the first black female swimmer to represent Great Britain at an Olympics, wore the caps.

The 24-year-old is co-founder of the Black Swimming Association, who released a statement expressing their disappointment.

"Just over a week after we celebrated the success of Alice Dearing, becoming the first black woman to represent Team GB in swimming at the Olympic Games, we are extremely disappointed to learn about FINA's decision.

"It's one we believe will no doubt discourage many younger athletes from ethnic minority backgrounds from pursuing competitive swimming.

"We believe this statement made by FINA confirms what we already know: the lack of diversity in elite swimming and in the higher positions in global aquatics and the lack of urgency for change.

"We stand with Soul Cap and the other businesses, charities, organisations and individuals who are putting in the work to diversify aquatics. FINA and the global aquatics sector must do better."

FINA have promised to review the use of the caps this summer in Japan.

A statement read: "FINA is committed to ensuring that all aquatics athletes have access to appropriate swimwear for competition where this swimwear does not confer a competitive advantage.

"FINA is currently reviewing the situation with regards to “Soul Cap” and similar products, understanding the importance of inclusivity and representation.

"There is no restriction on “Soul Cap” swim caps for recreational and teaching purposes. FINA appreciates the efforts of “Soul Cap” and other suppliers to ensure everyone has the chance to enjoy the water.

"FINA will also speak with the manufacturer of the “Soul Cap” about utilising their products through the FINA Development Centres.

"FINA expects to make its consideration of “Soul Cap” and similar products part of wider initiatives aimed at ensuring there are no barriers to participation in swimming, which is both a sport and a vital life skill."