GENNARO GATTUSO has finally lifted the lid on what happened with his failed appointment as Tottenham manager.

The ex-AC Milan midfielder, known for his fiery temper, was all set to be named as new Spurs boss by club chief Daniel Levy following the dismissal of Jose Mourinho last season. 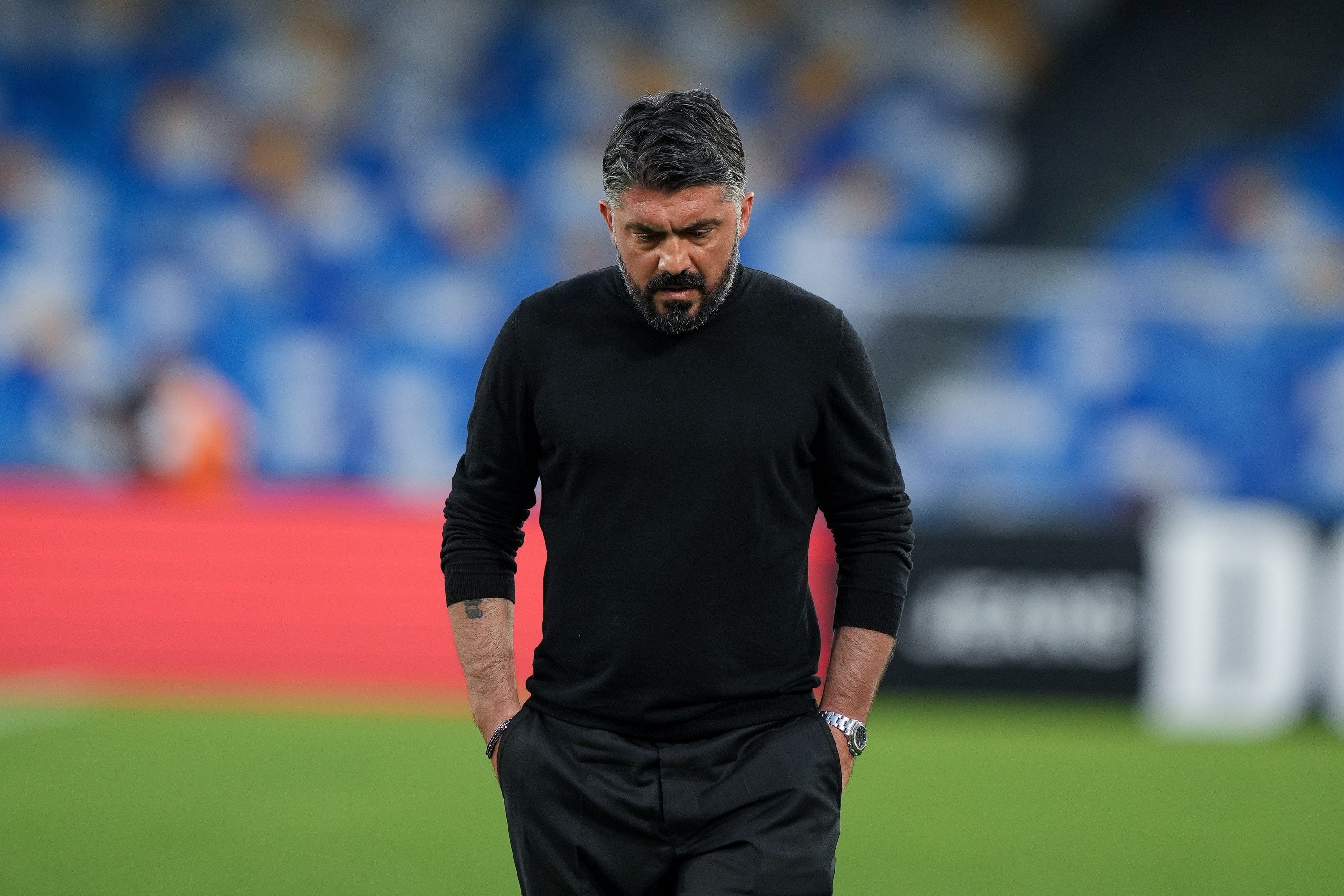 But Levy had a swift change of heart and decided to not go ahead with Gattuso's appointment after facing a huge backlash from Spurs fans on Twitter.

The club's supporters made it clear that the Italian wasn't welcome at White Hart after a volley of controversial comments he previously made about women in football, same-sex marriage and racism were brought to light.

As they vented their fury towards the ex-Fiorentina manager of just 23 days, the Spurs faithful got the term 'No to Gattuso' trending on Twitter.

And to avoid their wrath Levy quickly distanced himself from the ex-Rangers man.

He didn't do his image any favours when he clashed with former Spurs assistant manager Joe Jordan at the San Siro in 2011.

The 69-year-old was throttled by Gattuso during a fiery Champions League tie where Spurs won 1-0 thanks to a Peter Crouch goal.

The highly decorated centre-midfielder has had many highs and lows throughout his career but admitted that missing out on the Tottenham job was up there with the worst.

He was part of the Milan team that lost to Liverpool in the Champions League final in 2006 and revealed that even that, or any other footballing loss couldn't compare.

While speaking to Il Messagero, he said: "I had to accept a story that hurts more than any defeat or dismissal, in a moment when we don't want to understand how dangerous the web can be."

What really got under his skin was that he couldn't defend himself against the accusations made on social media that he claims aren't true.

Gattuso added: "It was a huge disappointment, but I wasn't described for the way I am and there was nothing I could do.

"I am sorry I could not defend myself and explain that I am not the person they were talking about in England."

After experiencing the ruthlessness of Twitter, the ex-Milan captain shared his disdain for the platform and revealed that he wants no parts of it now, or in the future.

The 43-year-old concluded: "Certain malice comes from Facebook or Twitter, where it is possible to give strength to any falsehood.

"I don't have social media profiles and I don't want them, neither [my wife] Monica has.

"Why should I let them insult me for anything? I don't even have Instagram.

"I don't understand, if I drink a bottle of wine, what's the point of taking a picture to let others know.

"It's my business, my children Gabriela and Francesco know it."

Spurs fans were put of out their misery after 72 days with no boss as Levy went through a list of potential successors including ex-manager Mauricio Pochettingo and Ajax head coach Erik ten Hag.