THOUGHTS and prayers with any Dream Team World Cup managers who heavily backed Argentina and Germany ahead of the first week.

The two nations have won the big one six times between them but both giants have suffered shock defeats at the start of 2022's tournament.

Emiliano Martinez and Lisandro Martinez were the first and second most-popular assets in their respective positions prior to the Albiceleste's 2-1 defeat to Saudi Arabia on Tuesday.

The pair incurred minus one point each following that humiliation and have already been transferred out of many teams as a result.

And Argentina's defensive assets may be joined in the recycling tip by Germany's premium players following their 2-1 loss to Japan. 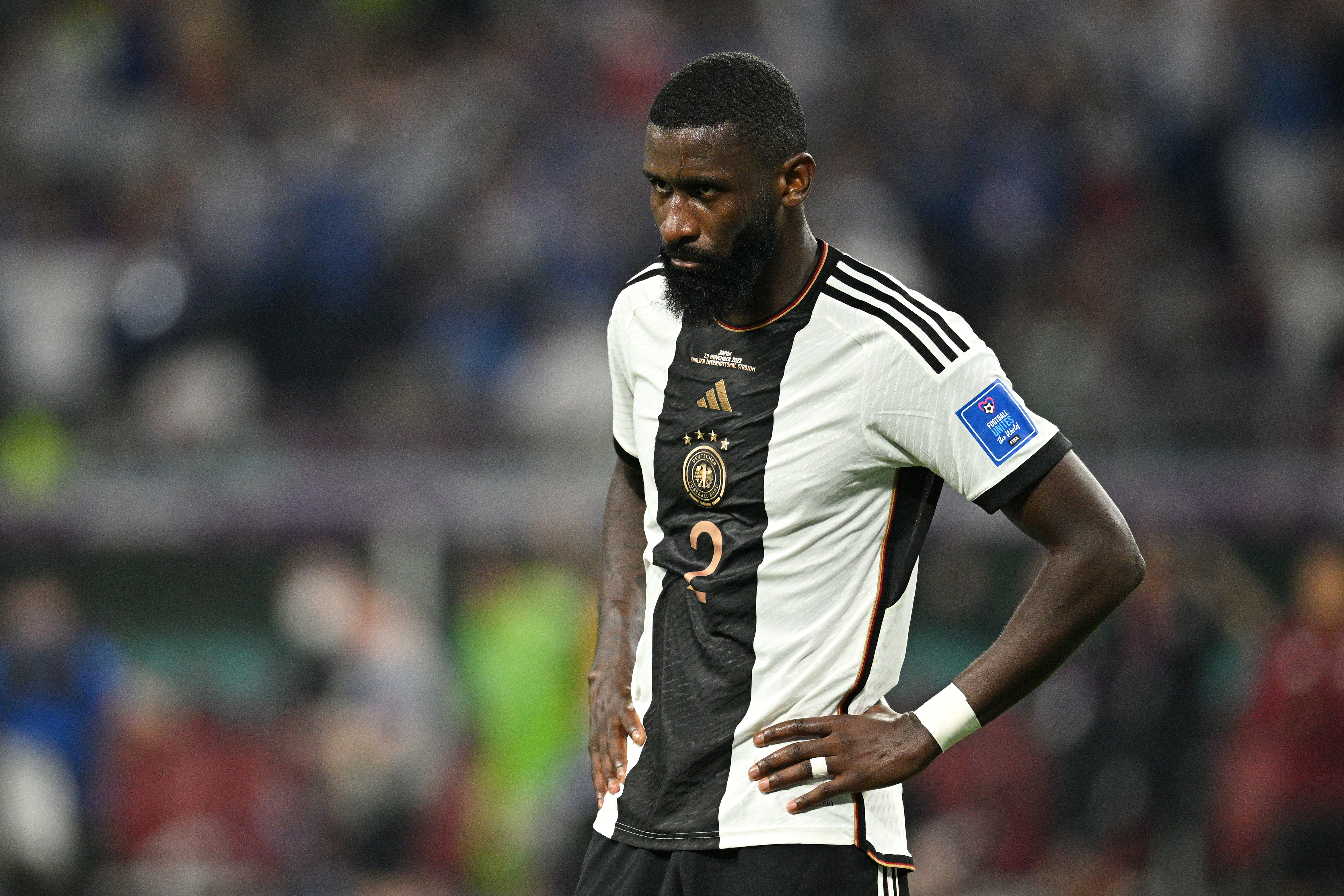 At £5m Manuel Neuer is the joint-most expensive goalkeeper in Dream Team World Cup and only five defenders are more costly than Antonio Rudiger (also £5m) but they have catastrophically failed to justify their price tags today.

Ritsu Doan and Takuma Asano's goals meant Die Mannschaft's legendary keeper and first-choice centre-back both incurred a minus point from their first outing in Qatar.

Ilkay Gundogan owners will be happy enough as the Manchester City midfielder banked 13 points after scoring from the penalty spot – he was substituted off when Germany were 1-0 up and his match rating of 7.8 was enough for him to claim the Star Man award.

It's easy to say in hindsight but the main concern among Germans prior to the campaign was the vulnerable nature of the national team's defence.

In the build-up to the tournament, Germany kept just one clean sheet in nine games – England's three-goal blitz at Wembley in September exposed the issues facing Hansi Flick. 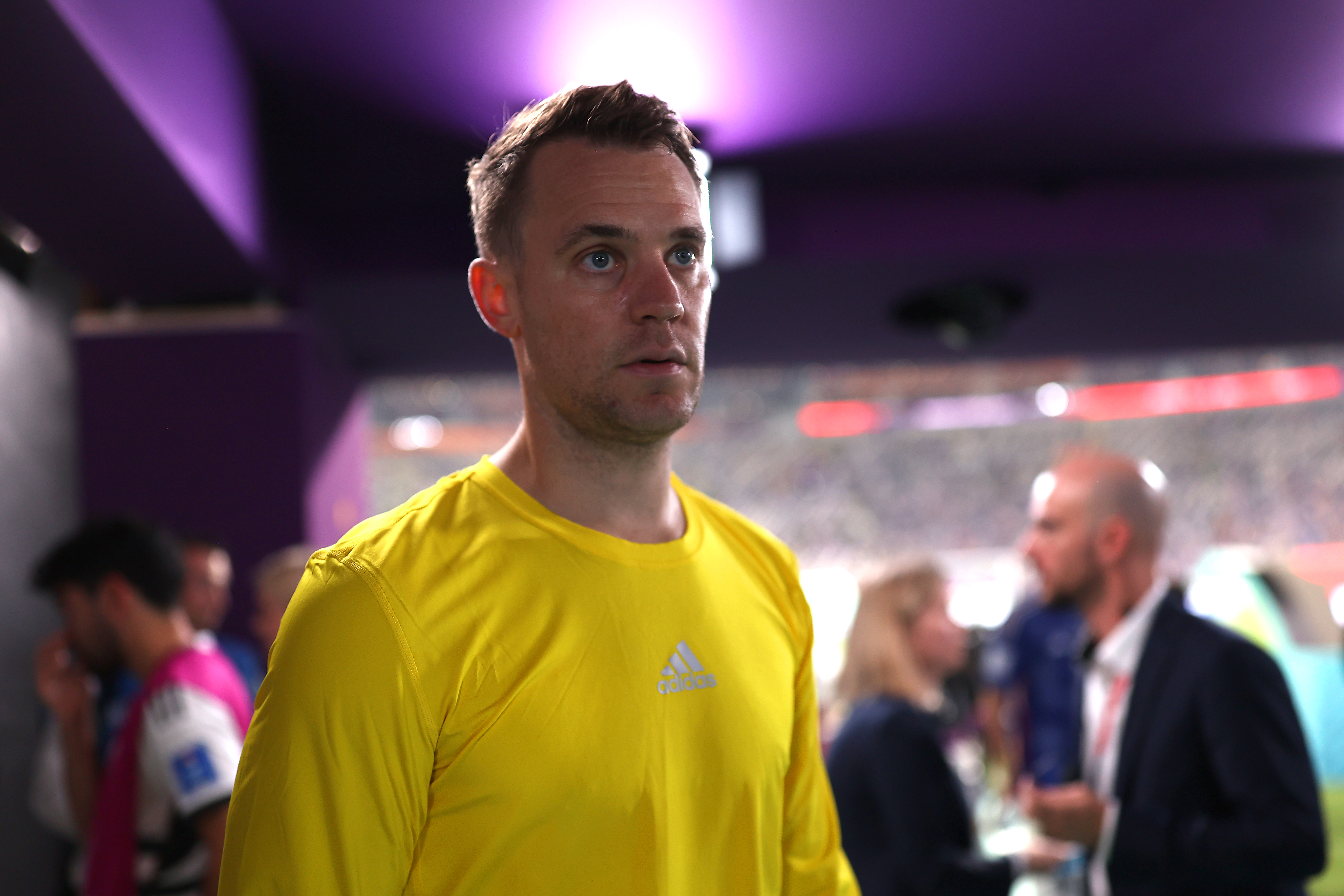 They had 74% possession against Japan, registering 26 shots, indicating that there could still be points to be had backing the likes of Jamal Musiala, Serge Gnabry and Kai Havertz.

But sticking by Neuer and Rudiger could be foolish, especially with Spain up next.

In terms of a replacement for the former, consider Netherlands' Andries Noppert who kept a clean sheet against Senegal in his international debut to pocket eight points.

The 6ft 8in custodian costs just £2m so switching him for Neuer would free up £3m to invest elsewhere – how's that for a bonus! 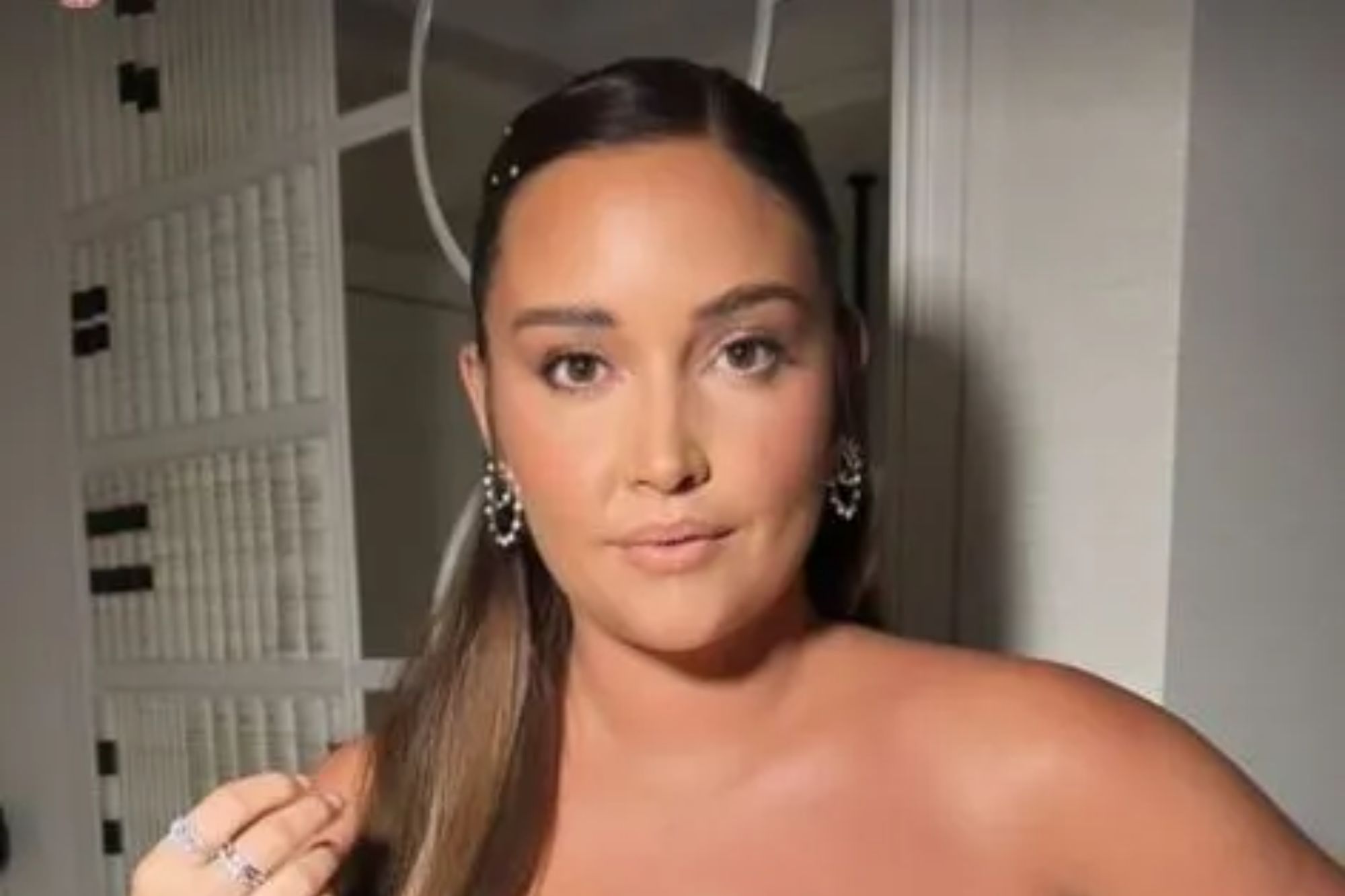