GERVONTA DAVIS makes his return to the ring as he faces game lightweight contender Isaac Cruz in his next bout.

'Tank' hasn't been in action since his 11th-round stoppage win over Mario Barrios back in June when he announced himself to the super-lightweight division. 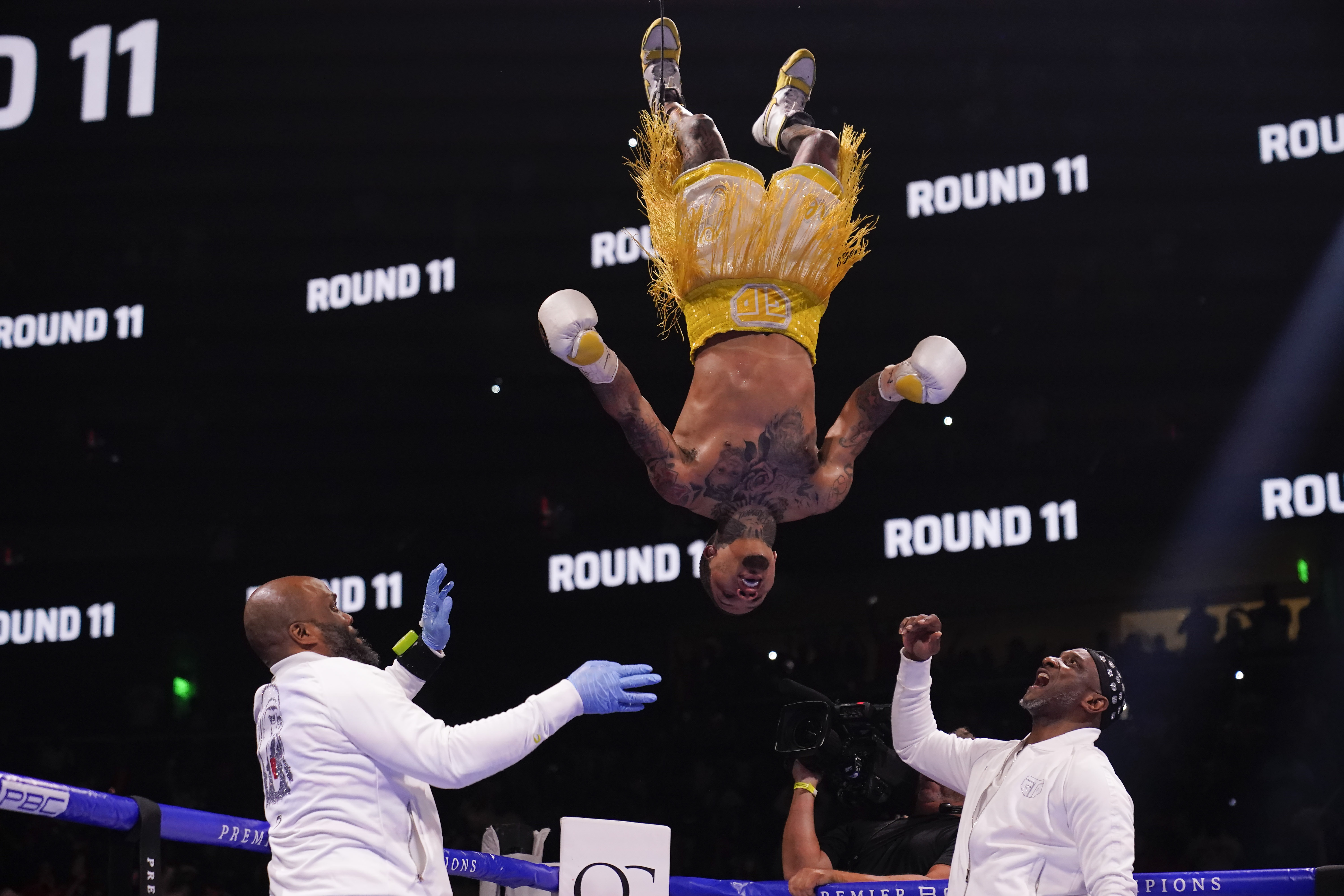 But now Davis is back at lightweight, where he holds the WBA 'Regular' title.

Originally scheduled to face Rolando Romero, Davis is now up against Cruz, who is one of the most ferocious 135lb fighters in the world.

When is Gervonta Davis vs Isaac Cruz?

“I know Cruz is going to come to fight," Davis has said.

"The fans are going to be the winners in this fight, because we’re both coming in prepared to be at our best. I’m ready to put on a great show.

“It’s going to be fireworks for sure. It’s going to be something you can’t miss. Don’t go get your popcorn or anything like that during this fight. This is another tough task, but this is what I’m made for.”

But Cruz believes he has the beating of Davis.

“I’m ready to put on a show," he said. "There were a wide array of feelings when I knew I got this fight, but most of all, it made me really motivated to be ready for this opportunity.

“We are not overconfident in any way, but Gervonta has not fought anyone with my style and with my characteristics.

"We’re working really hard to make sure my style will work the best that it can."