HARRY MAGUIRE has declared that he turned down offers from other clubs to win trophies at Manchester United.

United captain Maguire, 28, says that titles 'will come' if they can keep the current group of players together. 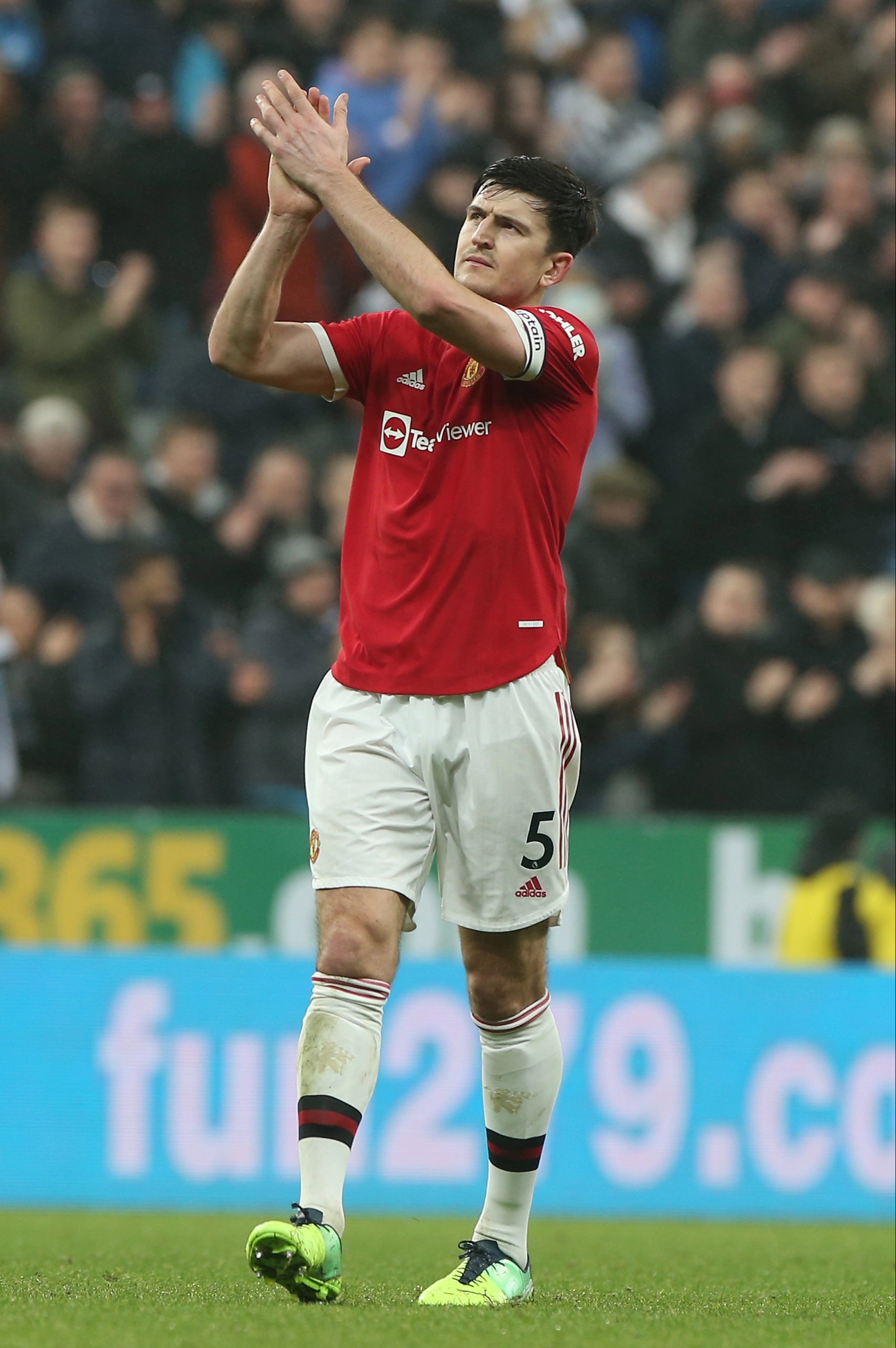 The England international became the most expensive defender ever when he signed for the club in 2019.

The skipper came to United from Leicester City for a world-record £85million fee.

Other top clubs attempted to land the centre-back at the time.

Arsenal were one of those in for the star, making a £50m bid for Maguire.

But Maguire has assured fans at Old Trafford that he came to the Red Devils to help them return to the promised land.

Everton vs Leicester OFF due to Covid outbreak, injuries and missing AFCON stars

Draw as Arsenal or Forest play Foxes, Man Utd or Villa vs Boro in fourth round

"I could have signed elsewhere but I wanted to be at United and help get them back to the winning ways that the club had in the Sir Alex era.

"It will come if we all stay together.

"I’m privileged to be captain and I’ve got a responsibility to lead the players and turn things round."

I could have signed elsewhere but I wanted to be at United.

Furthermore, when asked about the team's current form, the 28-year-old skipper revealed that crisis talks have taken place within the dressing room.

"I’m the captain and leader in the dressing room, and I’ve had private conversations with the players and the management which will remain private.

"Make no mistake about it, I’m here for the fight and I know my team-mates are.

"We have big players in the team, leaders. I’m sick of repeating myself but it can’t continue like this – we need to go on a proper run, starting Monday.

"We are all angry and want to do our best, which has probably come across on the pitch at times.

"The most important thing for us is the fans, and we are letting them down. But the support at Old Trafford and at away games is unbelievable still."

I’m here for the fight and I know my team-mates are.

Keane reacted: "How many times has he said that? I wouldn't listen too much to what Harry has to say.

"I'll judge a player on what he does on a football pitch, not what rubbish he comes out with about players sticking together and we need to do more."