So goes the old saying and Ole Gunnar Solskjaer will surely be tempted to live by it on Tuesday. 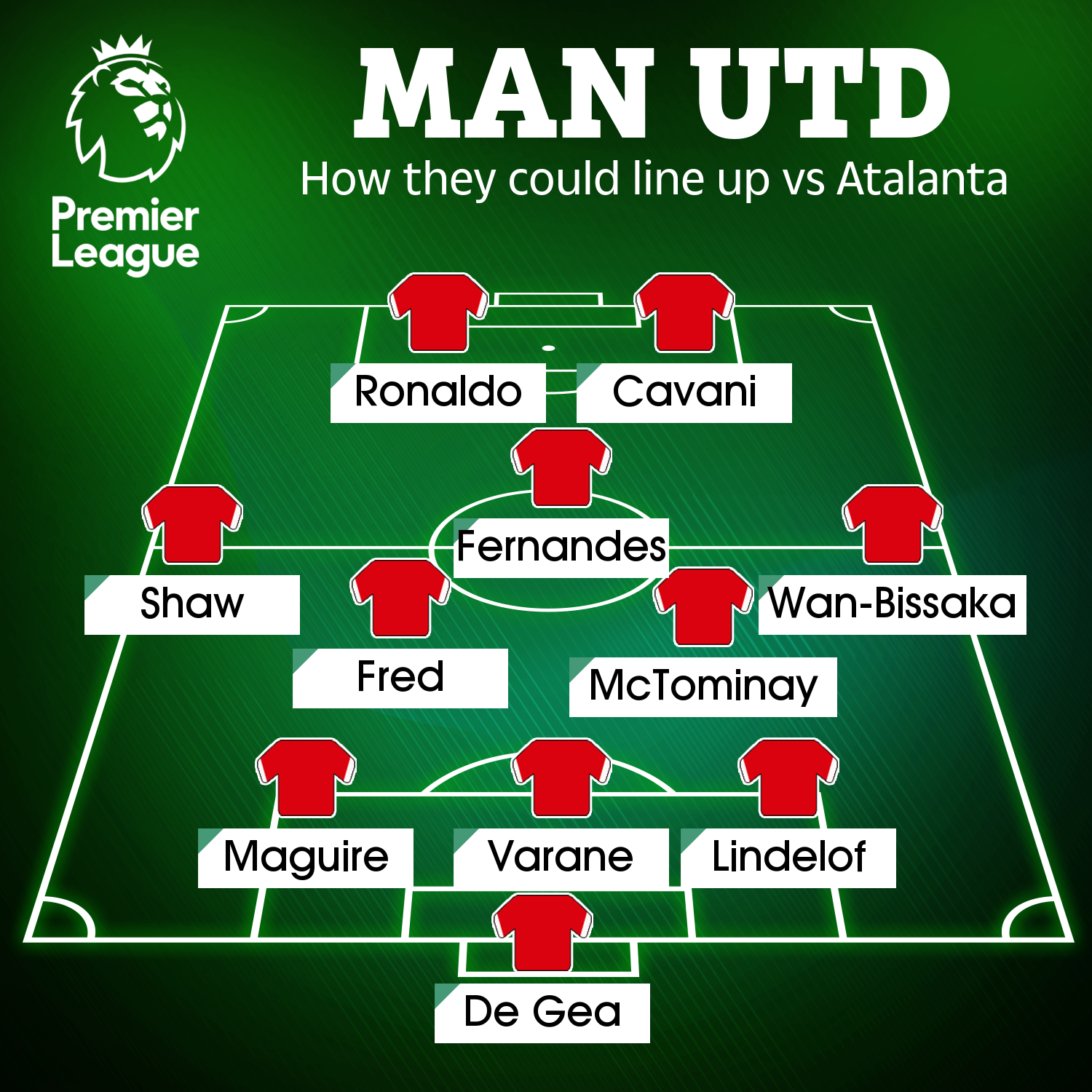 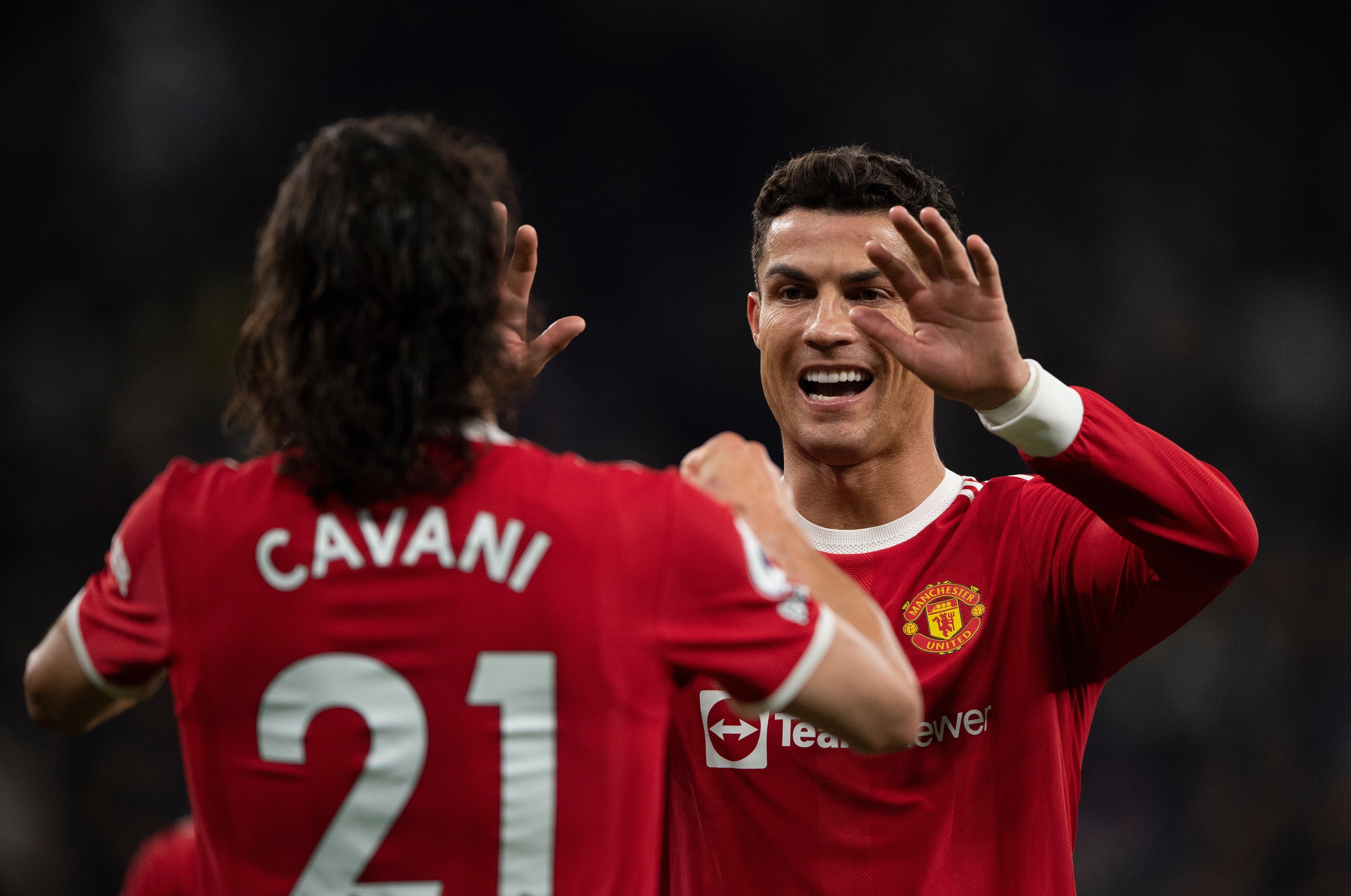 Manchester United travel to Atalanta with the pressure valve easing at Old Trafford.

The Red Devils bagged a 3-0 win away at Tottenham to keep Solskjaer in the manager’s job – for now.

And he is likely to maintain faith in the starting XI that saved his bacon against Spurs for their upcoming Champions League clash.

They also conceded four against Leicester and a whopping five at home to Liverpool playing in Solskjaer’s regular 4-2-3-1 formation.

But the Norwegian opted for three central defenders plus wing-backs against Spurs and the extra numbers seemed to do the trick.

United were a tighter unit at the back with a steady base from which to launch attacking salvos.

Those came from veterans Ronaldo and Edinson Cavani, with the two starting together for the first time.

The Uruguayan Cavani came in for youngsters Mason Greenwood and Marcus Rashford.

He added some attacking nous to United’s game and it was little surprise to see both his name and Ronaldo’s on the scoresheet.

Solskjaer’s position is far from secure and he will be desperate for a win in Bergamo.

But if he does decide to go back to what he knows, there is room to bring in some of his young guns. 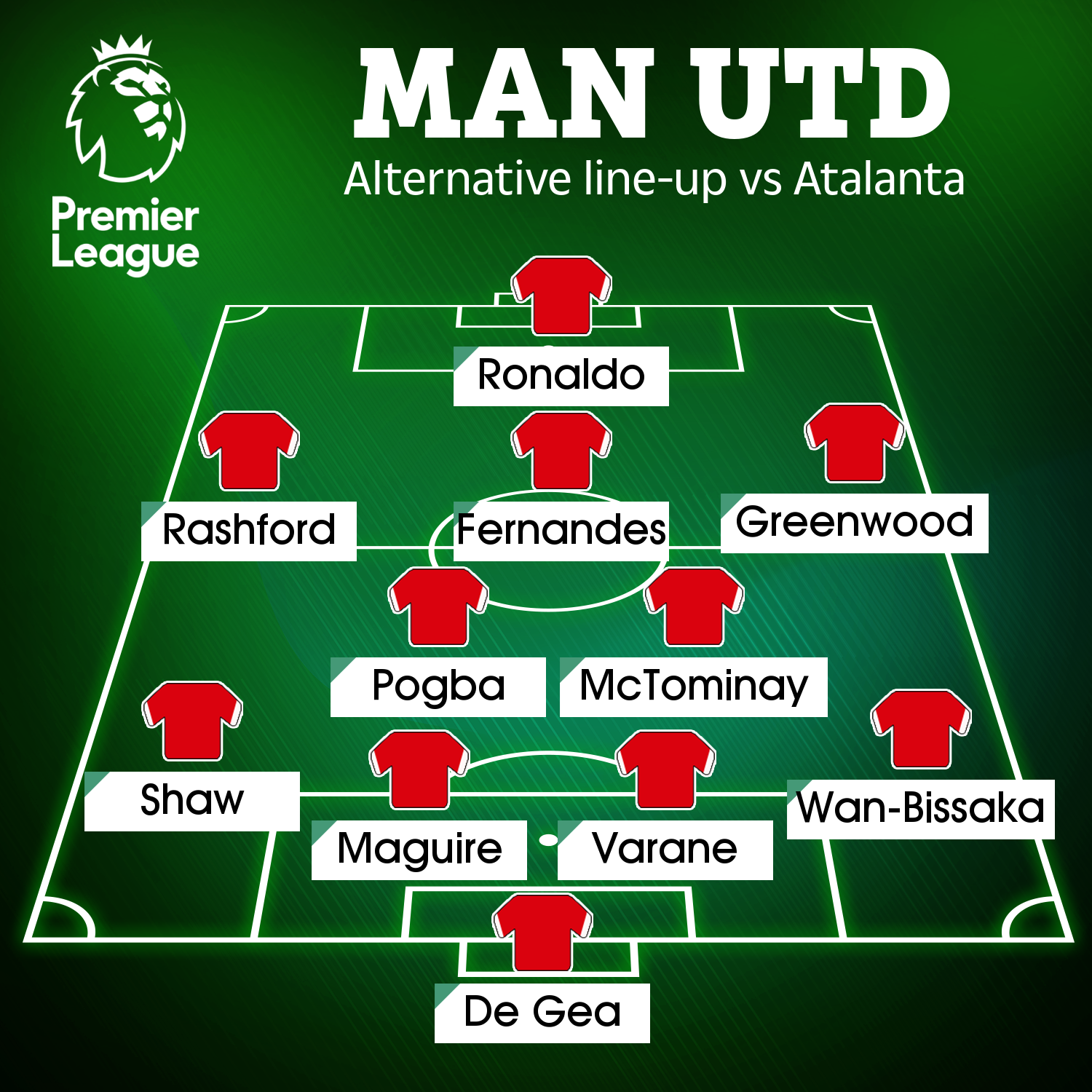 Reintroducing a 4-2-3-1 would probably herald the return of Greenwood and Rashford to the starting XI.

Jadon Sancho is currently out of favour, although he would relish the opportunity of a start in Europe.

It would be hard to see both Ronaldo and Cavani starting with one up top – and there is no chance CR7 volunteers to drop to the bench.

And could Tuesday signal a return to the fold for Paul Pogba?

Reports suggest the midfielder’s frosty relationship with Solskjaer has cooled further since his sending off against Liverpool.

But with his ban only for domestic football, a Champions League place could beckon for the World Cup winner.