CESC FABREGAS has revealed he wants to manage in the Premier League after his transfer to Como.

The former Arsenal and Chelsea midfielder has set out his future plans just days after his shock free move to the Serie B side. 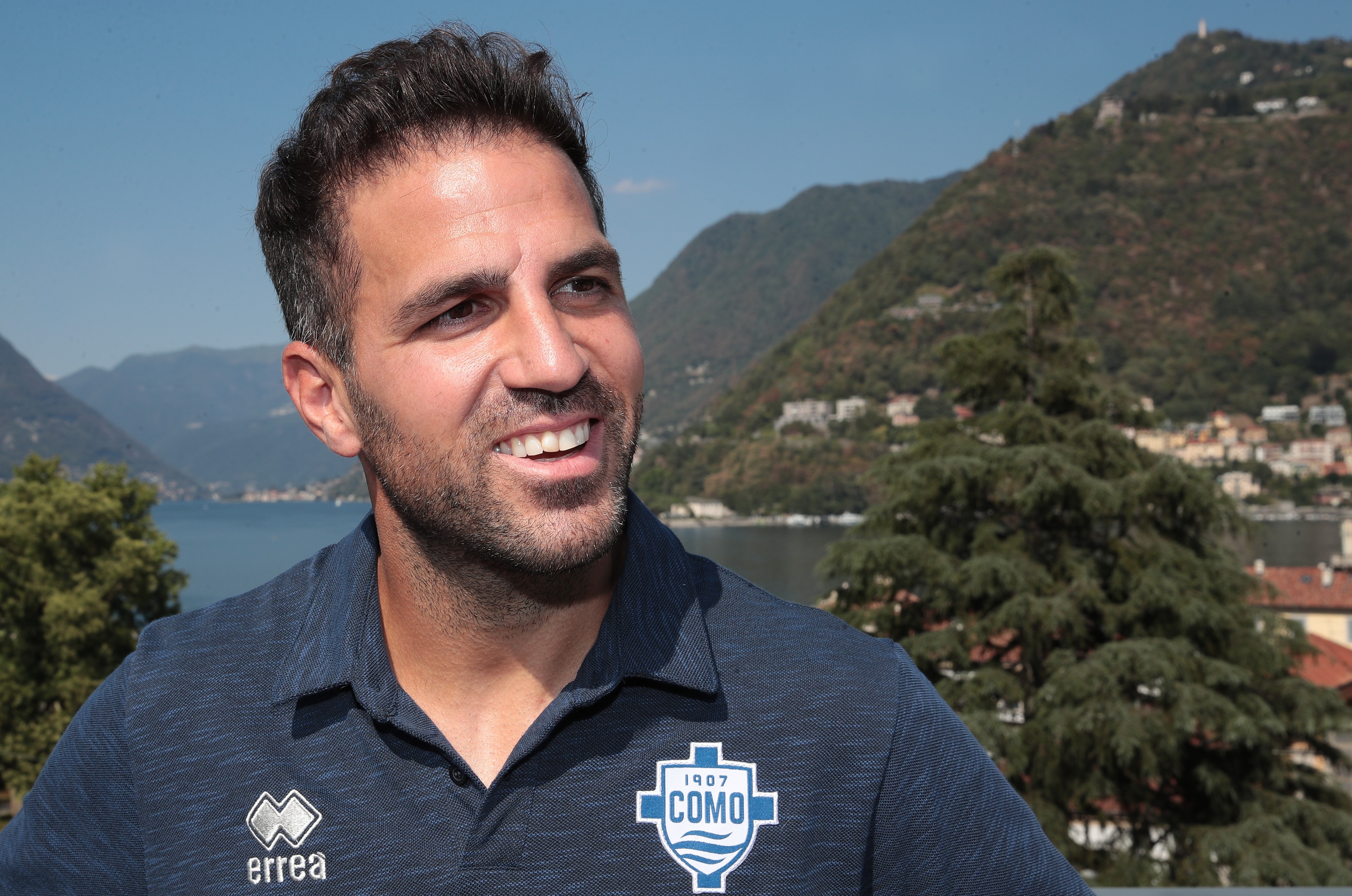 He signed a two-year contract at the club after his deal at Monaco expired.

The 35-year-old is in the final days of his successful career and is already looking towards management.

And Fabregas said that the affection from fans in England could dictate where he takes his first job.

After sealing his move to Como, he told Sky Sports News: "When I become a coach, as I have said, the Premier League has been my league, it is where I played my best football, my best years, where people respect me so much. 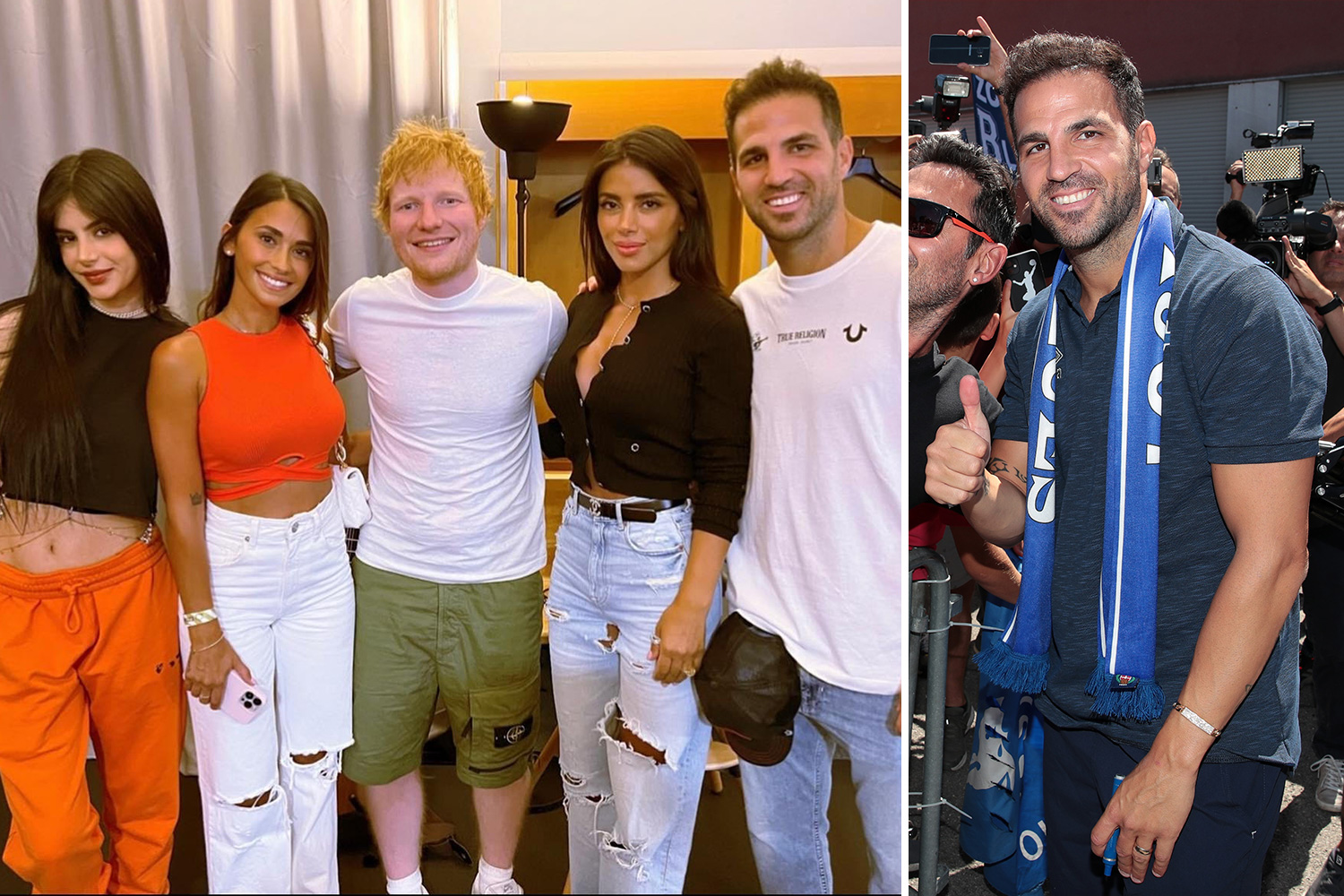 "I feel really loved in England and, in the future, I would love [to coach there], why not? I'd love to [be a Premier League manager], 100 per cent.

"If I can look at a target in some years to come, then definitely, this is in my head."

The midfielder added that he's already had coaching offers but says he's not ready yet to step away from playing.

He said: "I did [receive offers], I'm very grateful for the people that have approached me in the last couple of months.

Inside Lionesses' wild 4am celebration with champagne & cocktails

"I had two offers to joins clubs' coaching staff. It's something tempting but it is not something I want to do right now.

"I want to keep playing a little bit. My main focus now is playing and to do well on the pitch.

"First thing's first, take one step at a time. I'm here to do well for Como, it's a beautiful project and let's see where we go from there."

The Barcelona academy graduate's long career saw him first make his name at Arsenal where he stayed for eight years.

He quickly developed into a shining star at the club despite their infamous struggles to win trophies during the second half of Arsene Wenger's reign.

He was then snapped up by Barca in 2011 to join Pep Guardiola's legendary squad, before a surprise move to Chelsea in 2014 after Jose Mourinho's second coming to Stamford Bridge.

Under Mourinho and then Antonio Conte, Fabregas won the Premier League twice before leaving for Monaco in 2019.