AN EX-FOOTBALLER who played with Harry Maguire before bad injuries forced him to retire has had a change of luck after winning £1million on the lottery.

Footage posted on social media shows the moment former Sheffield United defender Terry Kennedy found out that he was in for a windfall. 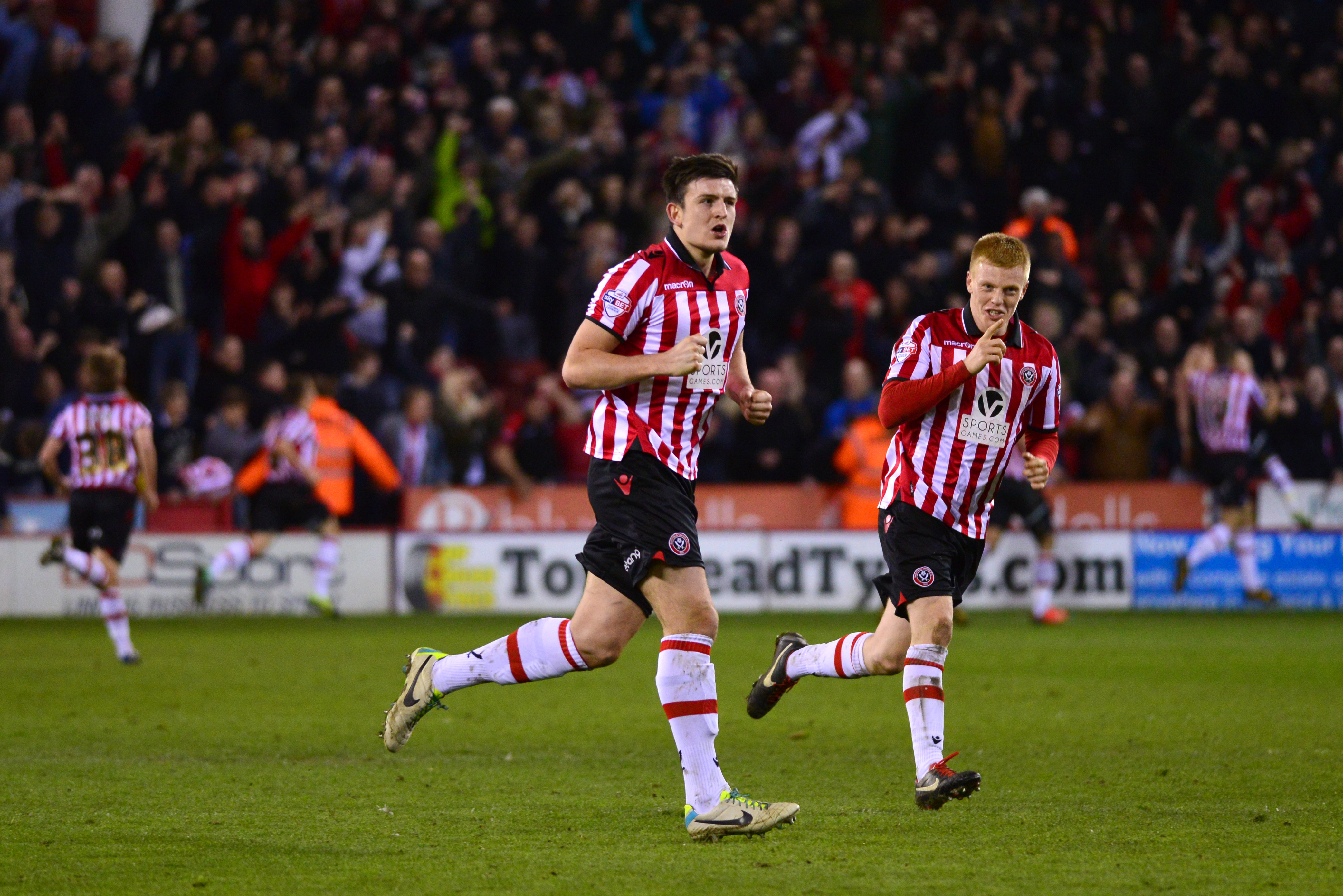 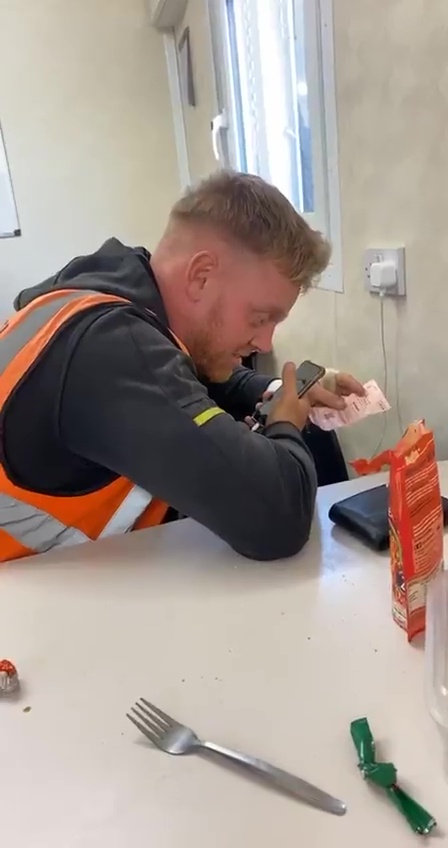 The ex-Blade can be seen laughing into his phone as an operator confirms that he has won the significant sum.

He played alongside England defender Maguire in the youth team in 2011, which saw them take on the likes of Manchester United's Paul Pogba and Jesse Lingard in the FA Youth Cup final.

A video posted online shows the builder clutching his winning ticket while being filmed by his colleagues.

The operator then says “Are you ready? Do you want to sit down? I can confirm that you have won one million.”

He then holds his head in his hands as his jubilant colleagues cheer and shout after hearing the news.

It is unclear exactly when he won the prize, but it could be that he had the best birthday present for a while – turning 28 on Sunday.

But bad luck with injuries led to him leaving Sheffield United before he had spells at a number of semi-pro clubs.

The Barnsley-born ex-Blade made his debut in 2011 before leaving the club for Alfreton Town in 2016.

In 2017, he made the switch to Harrogate Town before joining Guiseley a year later. 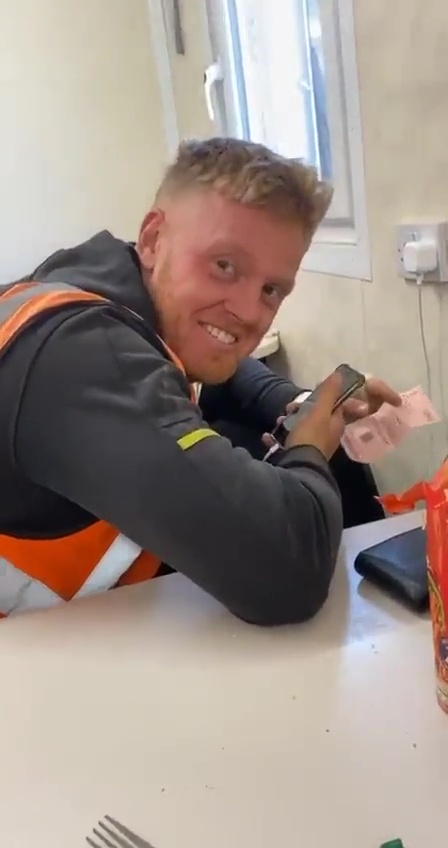 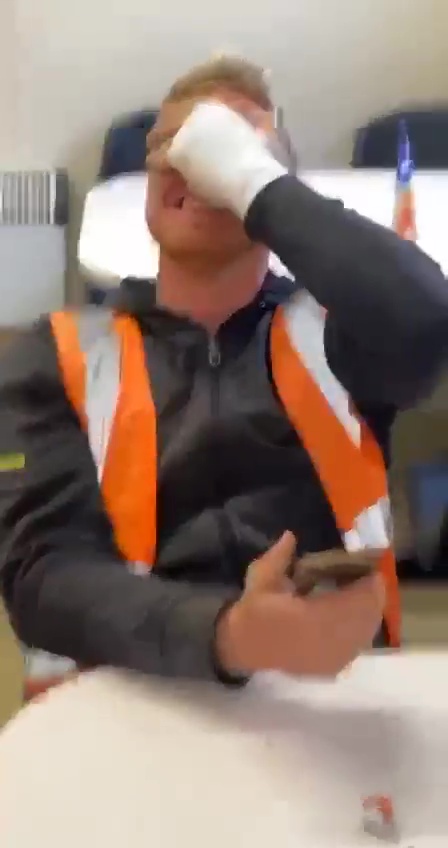