CRISTIANO RONALDO has completed fewer headers in opposition boxes than his own this season.

The Portuguese, 36, is one of the most deadly finishers with his noggin in world football. 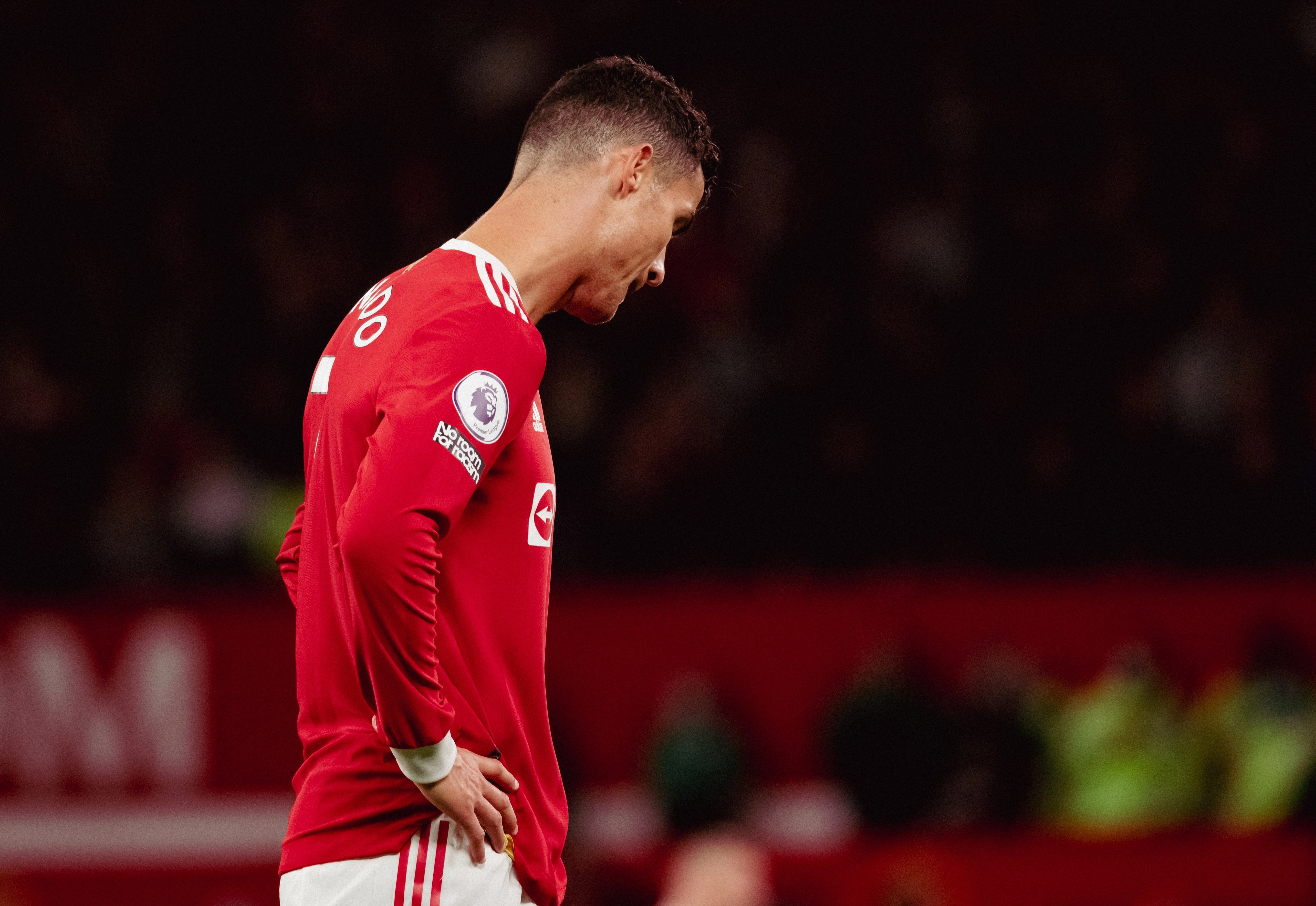 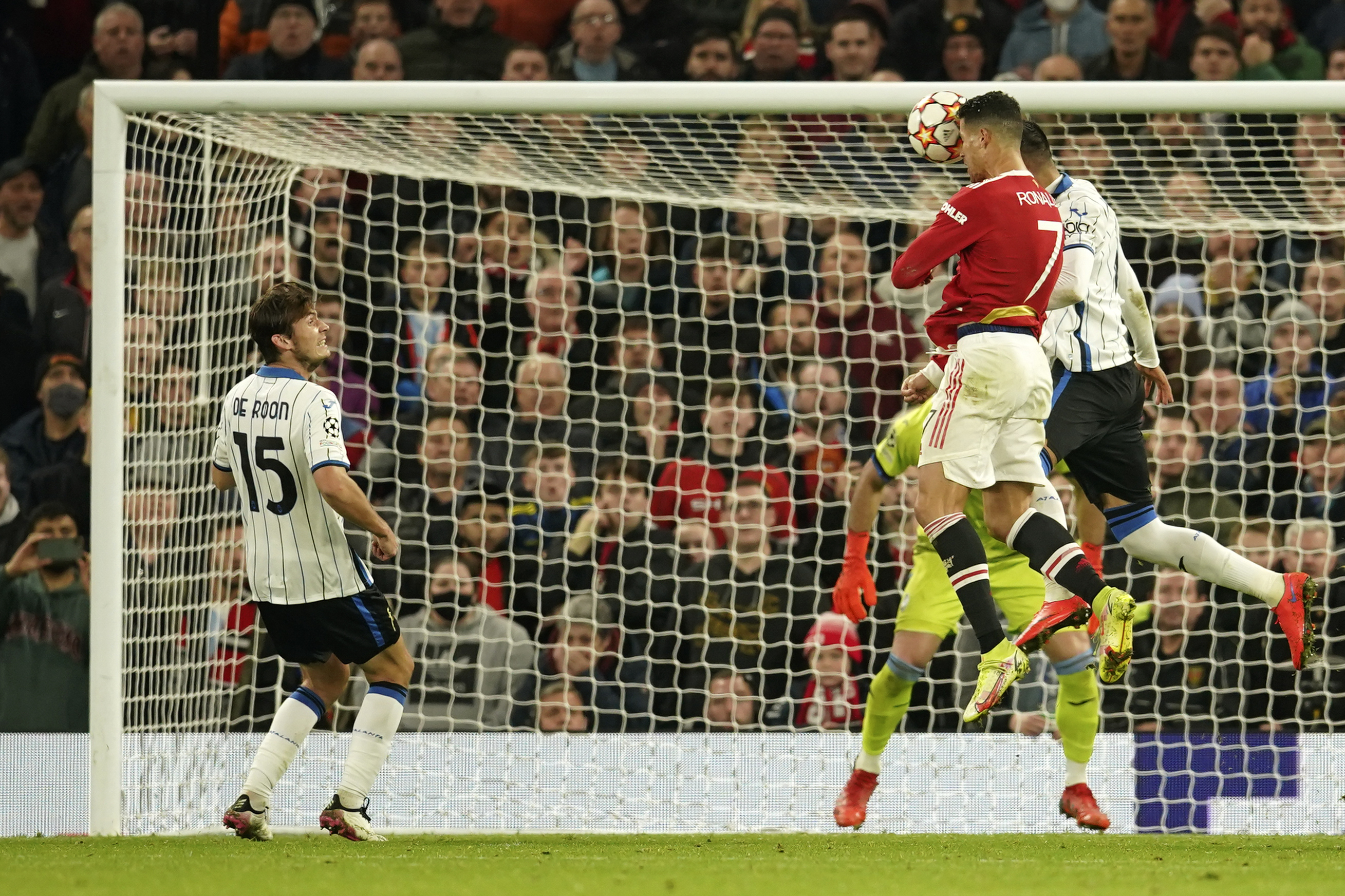 But Manchester United have struggled to play to his strengths.

According to The Times, Ronaldo has completed just TWO headers in opponents' penalty areas in nine matches this season.

One of them was the late winner against Atalanta last week.

In comparison, CR7 has headed the ball three times while back defending in his own penalty area.

Ronaldo has scored 110 headed goals during his illustrious career.

Stats reveal that United are the second worst crossers in the Premier League.

Just 14.8 per cent of their deliveries find a man in red, with only Chelsea having an inferior record.

By comparison, Arsenal find one of their own men with nearly 30 per cent of their deliveries.

But many of their wingers, including Marcus Rashford and Mason Greenwood, prefer to drift inside than deliver pinpoint crosses.

Some fans were convinced that he mocked Ole Gunnar Solskjaer after one of Mo Salah's goals.

While he blasted on social media after the match that Man United fans 'deserve better'.