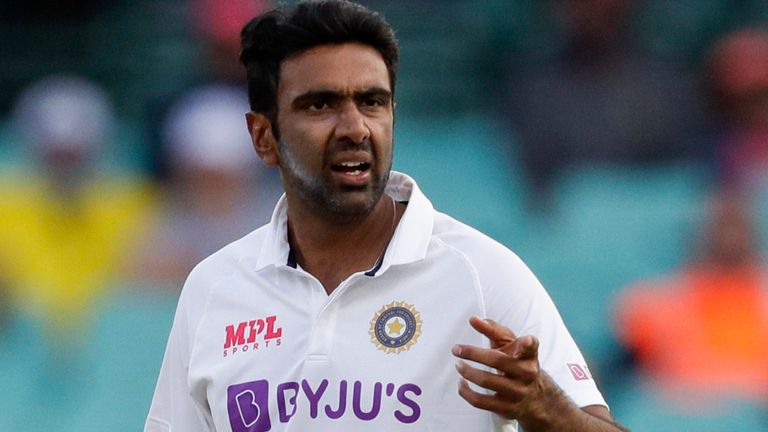 Ravichandran Ashwin says he has experienced “nasty” behaviour from Sydney crowds in the past after allegations of abuse from spectators towards Indian players during the third Test against Australia.

Cricket Australia has launched an investigation after six spectators were ejected from the SCG on Sunday for alleged abuse, a day after India reported alleged racist abuse towards bowlers Mohammed Siraj and Jasprit Bumrah.

Speaking after stumps on day four, off-spinner Ashwin said: “They have been quite nasty, they have been hurling abuses as well, but this is the time they have gone one step ahead and used racial abuse. 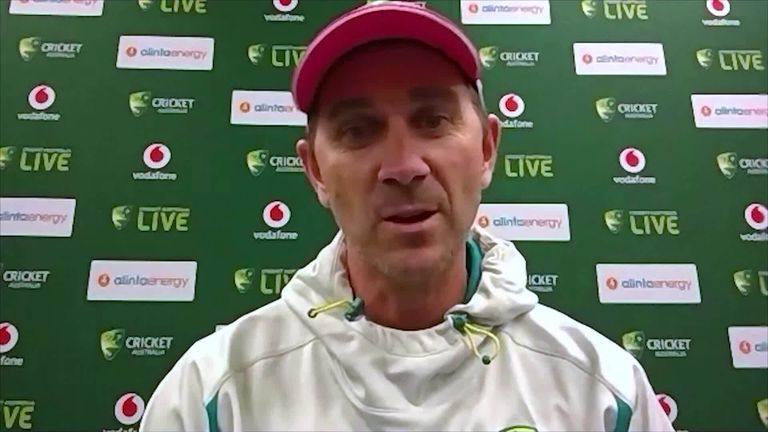 “There was an official complaint lodged [on Saturday], and the umpires also mentioned it to us that we must bring it to their notice as soon as it happens, on the field, and then they will be able to take action.

“Personally I think Adelaide and Melbourne weren’t as bad. But this has been a continuous thing at Sydney. I have experienced it as well. They do tend to get nasty. I don’t know why and for what reason.

“It is definitely not acceptable in this day and age. We have evolved as a society. This must definitely be dealt with with an iron first and we must make sure that it doesn’t happen again. Unless it is dealt with, people don’t find the reason to look at it in a different way. “I was quite surprised that some sections of the crowd continuously did it and they were no mates around them to pull them up for it. It definitely had to be dealt with. Disappointing is a very, very mild word, I must say.”

India captain Virat Kohli – who is missing the final three Tests of the four-match series against Australia due to paternity leave – tweeted: “Racial abuse is absolutely unacceptable.

“Having gone through many incidents of really pathetic things said on the boundary Iines, this is the absolute peak of rowdy behaviour. It’s sad to see this happen on the field.

“The incident needs to be looked at with absolute urgency and seriousness and strict action against the offenders should set things straight for once.”

The incident needs to be looked at with absolute urgency and seriousness and strict action against the offenders should set things straight for once.

Cricket Australia has apologised to India for the alleged abuse, with head of integrity and security Sean Carroll saying: “As series hosts, we unreservedly apologise to our friends in the Indian cricket team and assure them we will prosecute the matter to its fullest extent.

“If you engage in racist abuse, you are not welcome in Australian cricket. Once those responsible are identified, CA will take the strongest measures possible under our anti-harassment code, including lengthy bans, further sanctions and referral to New South Wales police.” 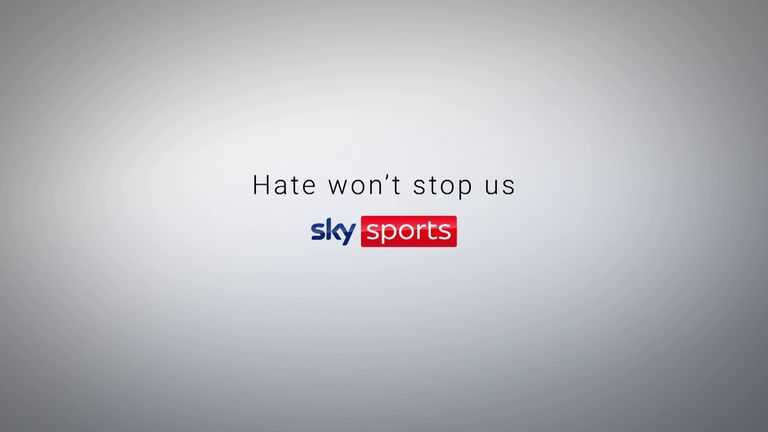 The International Cricket Council has offered Cricket Australia “their full support” in investigating the incidents.

ICC chief executive Manu Sawhney said: “There is no place for discrimination in our sport and we are incredibly disappointed that a small minority of fans may think that this abhorrent behaviour is acceptable.

“We have a comprehensive anti-discrimination policy in place that members have to abide by and ensure is adhered to by fans and we welcome the action taken by ground authorities and Cricket Australia.

“We will provide Cricket Australia and the relevant authorities with our full support in any ensuing investigation as we will not tolerate any racism in our sport.”

Sky Sports is committed to making our channels a safe place for debate that is free of abuse, hate and profanity.

If you see a reply to Sky Sports posts and/or content with an expression of hate on the basis of race, colour, gender, nationality, ethnicity, disability, religion, sexuality, age or class please copy the URL to the hateful post or screengrab it and email us here.

Online Reporting Form | Kick It Out

Kick It Out is football’s equality and inclusion organisation – working throughout the football, educational and community sectors to challenge discrimination, encourage inclusive practices and campaign for positive change.