THERE were fists flying as Joey Barton's stag party descended into an "extremely violent" beach brawl over the weekend.

But while his bride-to-be Georgia McNeil enjoyed a far more civilised hen do in Ibiza and Mykonos earlier this month, she still gave her fiance a run for his money with her raucous antics and was even seen dancing with a strap-on inflatable penis. 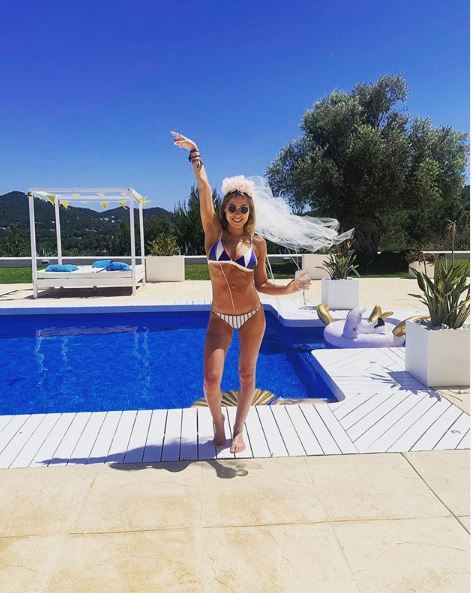 Georgia, 33, who has been with Joey, 36, since 2007, has been credited with being a calming influence on the former bad boy of football.

But if her Instagram is anything to go by, she and her mates got up to all sorts of mischief at her hen party and drank endless glasses of prosecco.

Meanwhile, one of Joey's party was filmed decking three men on his stag do in Newquay this weekend.

When Georgia moved in with Joey shortly after he was released from prison for assault in 2008, she was dubbed "Britain's bravest WAG".

But the couple went on to have two children, and the pictures she posted from her hen do show her looking happier – and having more fun – than ever. 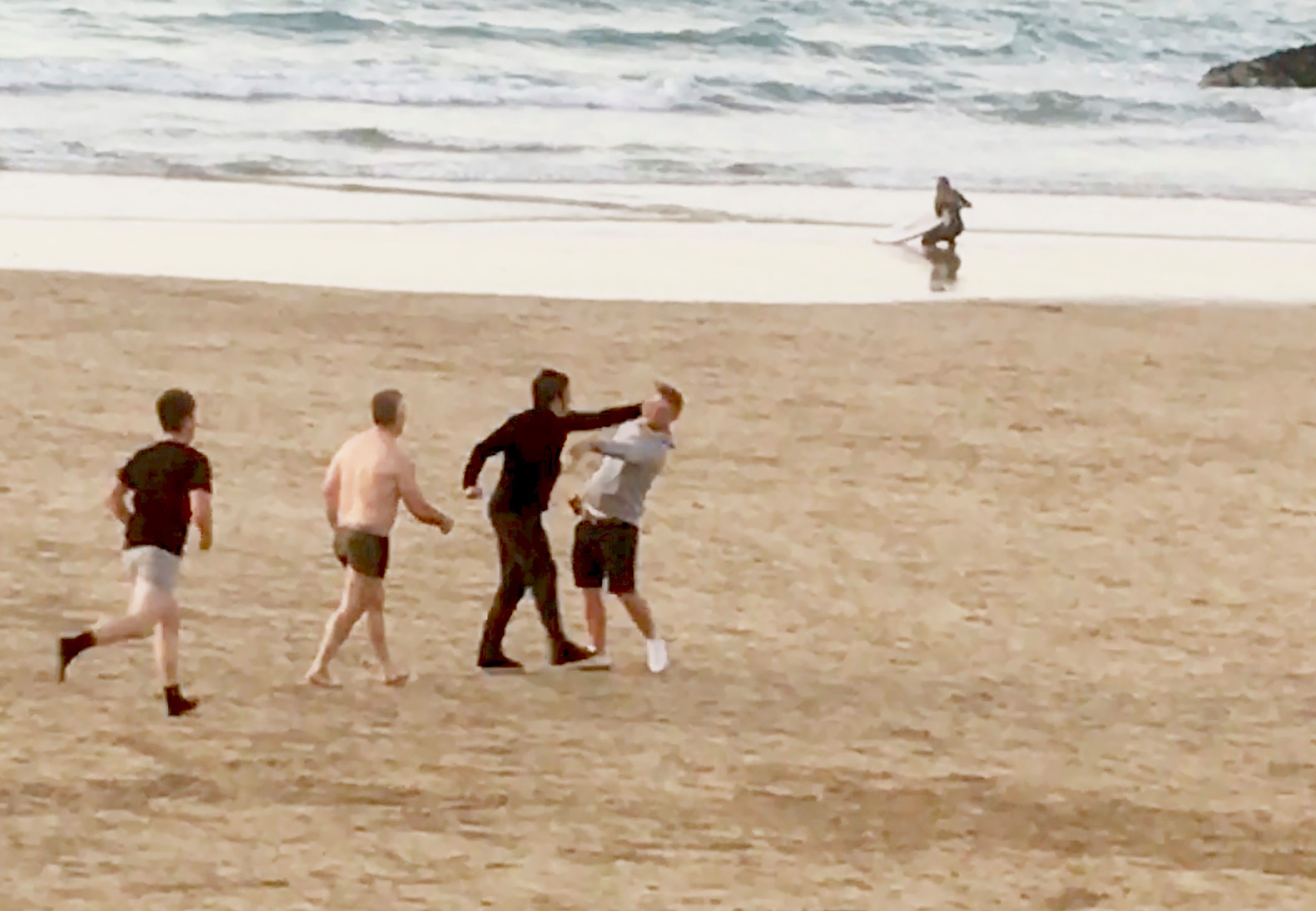 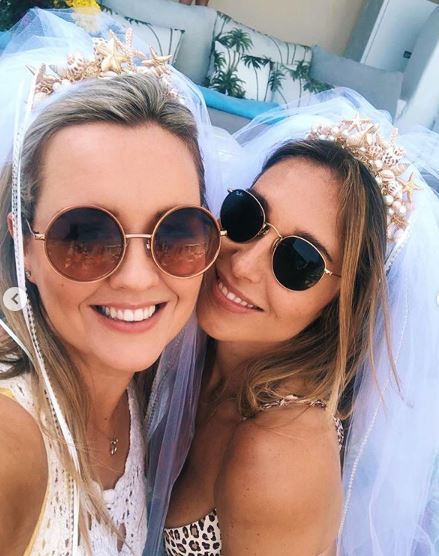 The model and mum-of-two – who is due to wed ex-Manchester City star Joey this summer – joyfully paddles in the sea with a white veil on her head and a cheeky wine glass in her hand in one picture.

And in another taken in Ibiza, she's seen smiling with her boozing hens next to a massage beach hut.

Other images show the group dressed up and sitting down for dinner and drinks at posh restaurants. 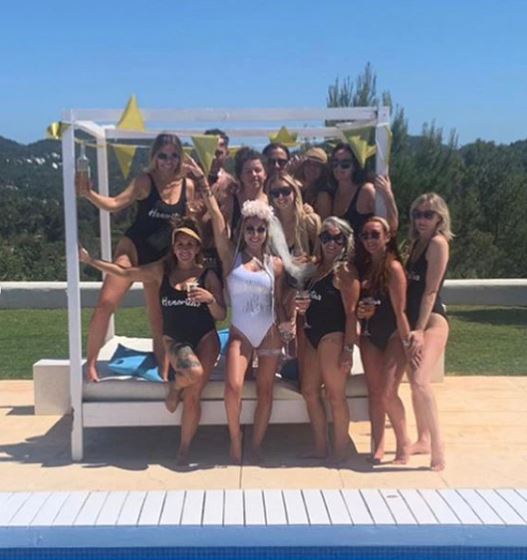 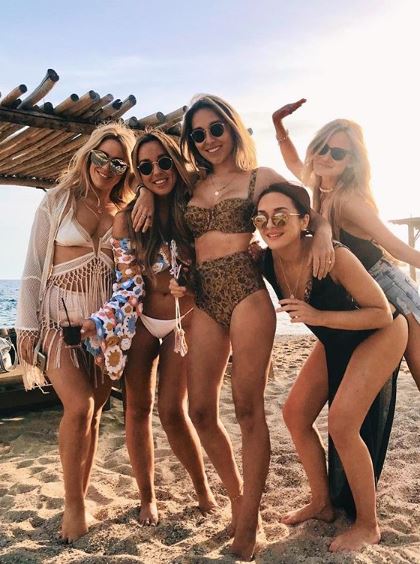 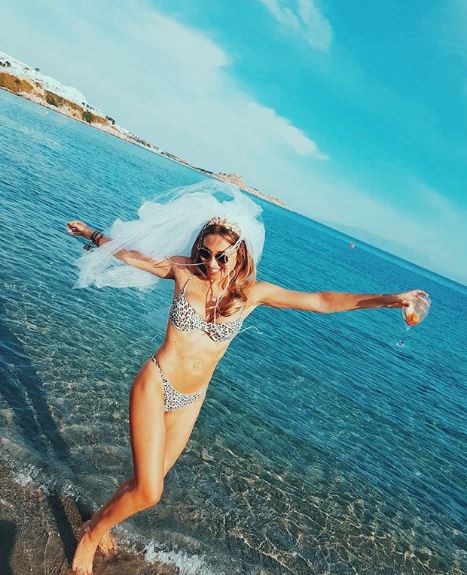 But like with most hen dos, Georgia's did have some much more raucous moments…

A very X-rated dance in Ibiza

Footage posted on her Instagram profile, shows her and three pals sporting enormous fake penises as they shake their hips and dance around in bikinis.

Georgia shared the clip on May 12, asking: "What happened yesterday?" 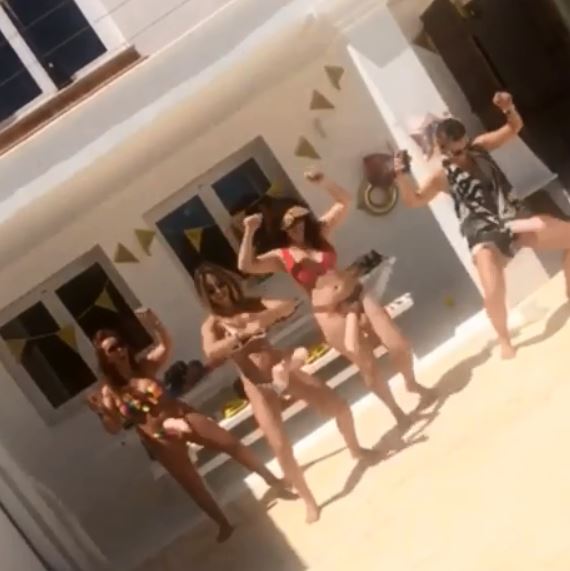 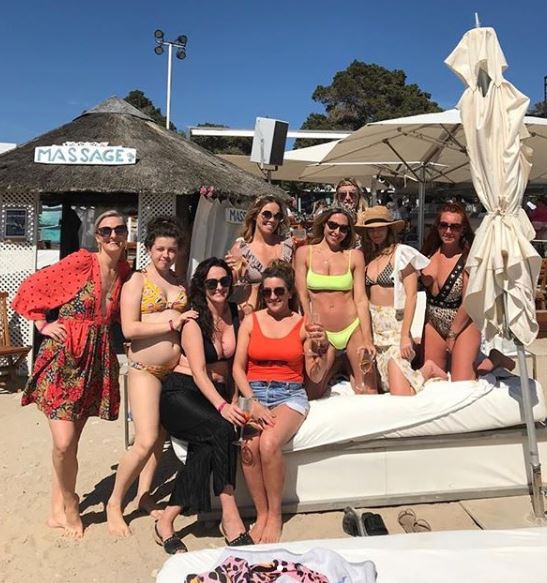 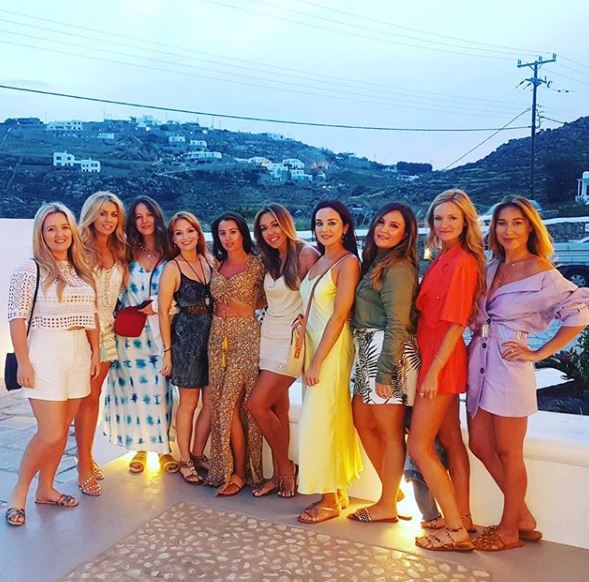 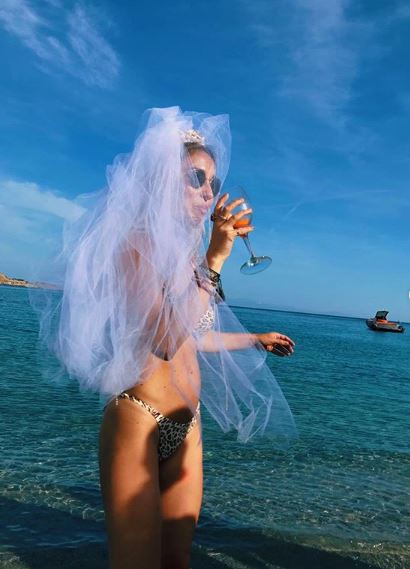 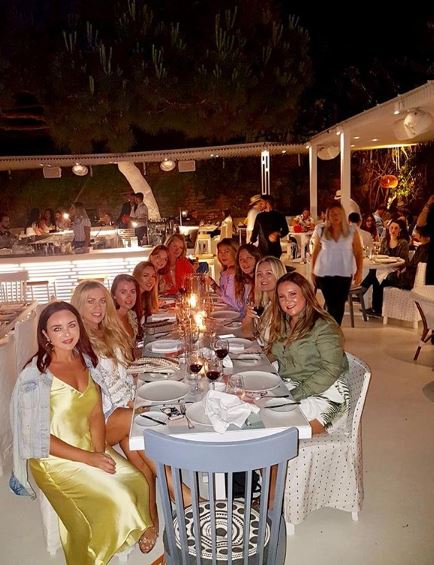 Still, it's nothing compared to the violent chaos that erupted at Joey's stag celebrations over the Bank Holiday weekend.

A spokesman for Barton said "Joey categorically denies being involved".

Let's hope nothing similar happens at his and Georgia's wedding. 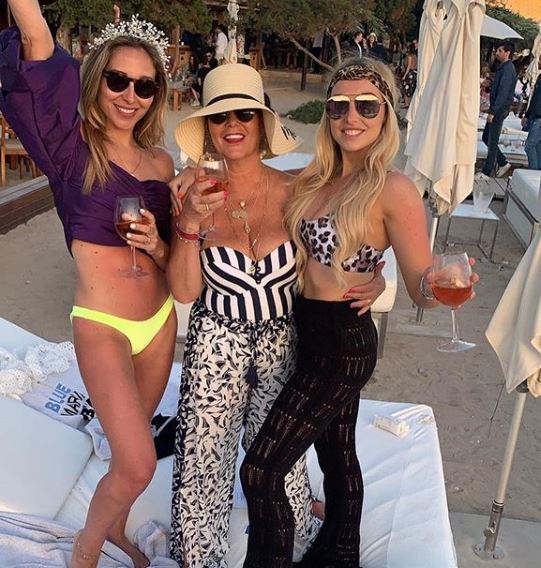 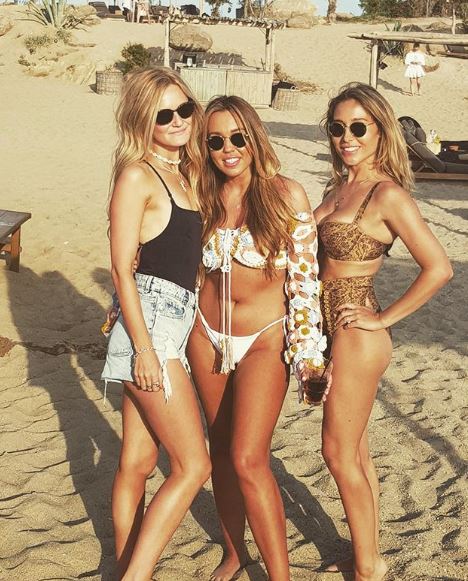 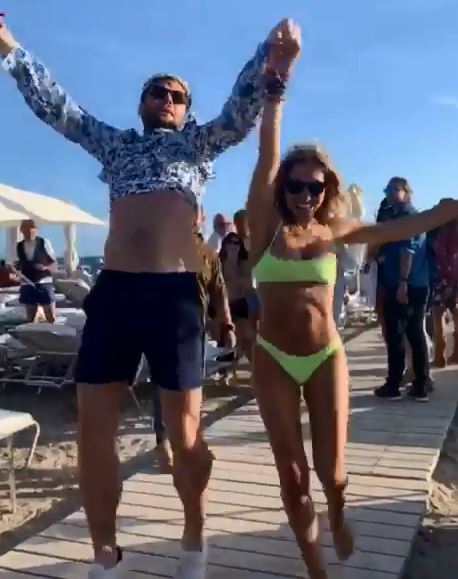 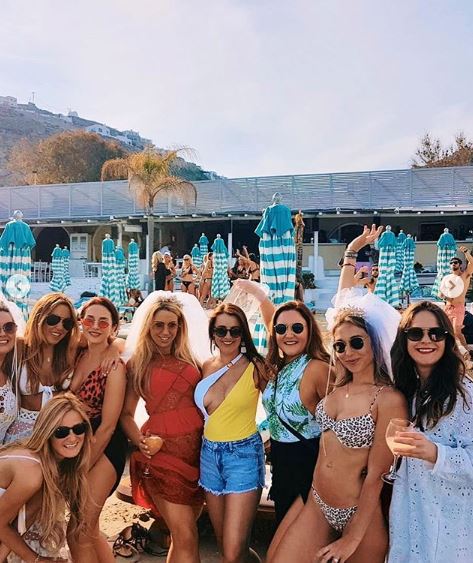 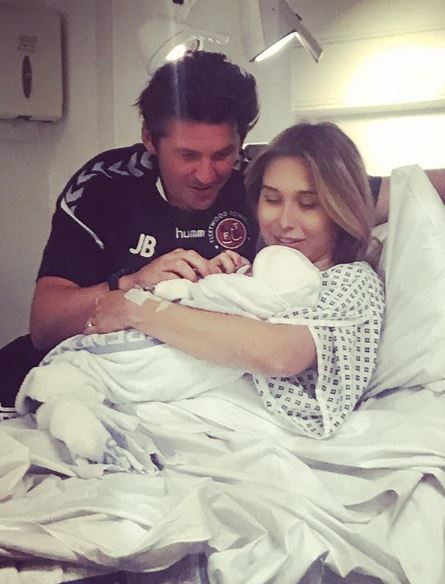