THE STAGE is set for Anthony Joshua's blockbuster rematch against Oleksandr Usyk.

The two heavyweights will come face to face at the King Abdullah Sports City Arena in Saudi Arabia on Saturday for the highly-anticipated bout. 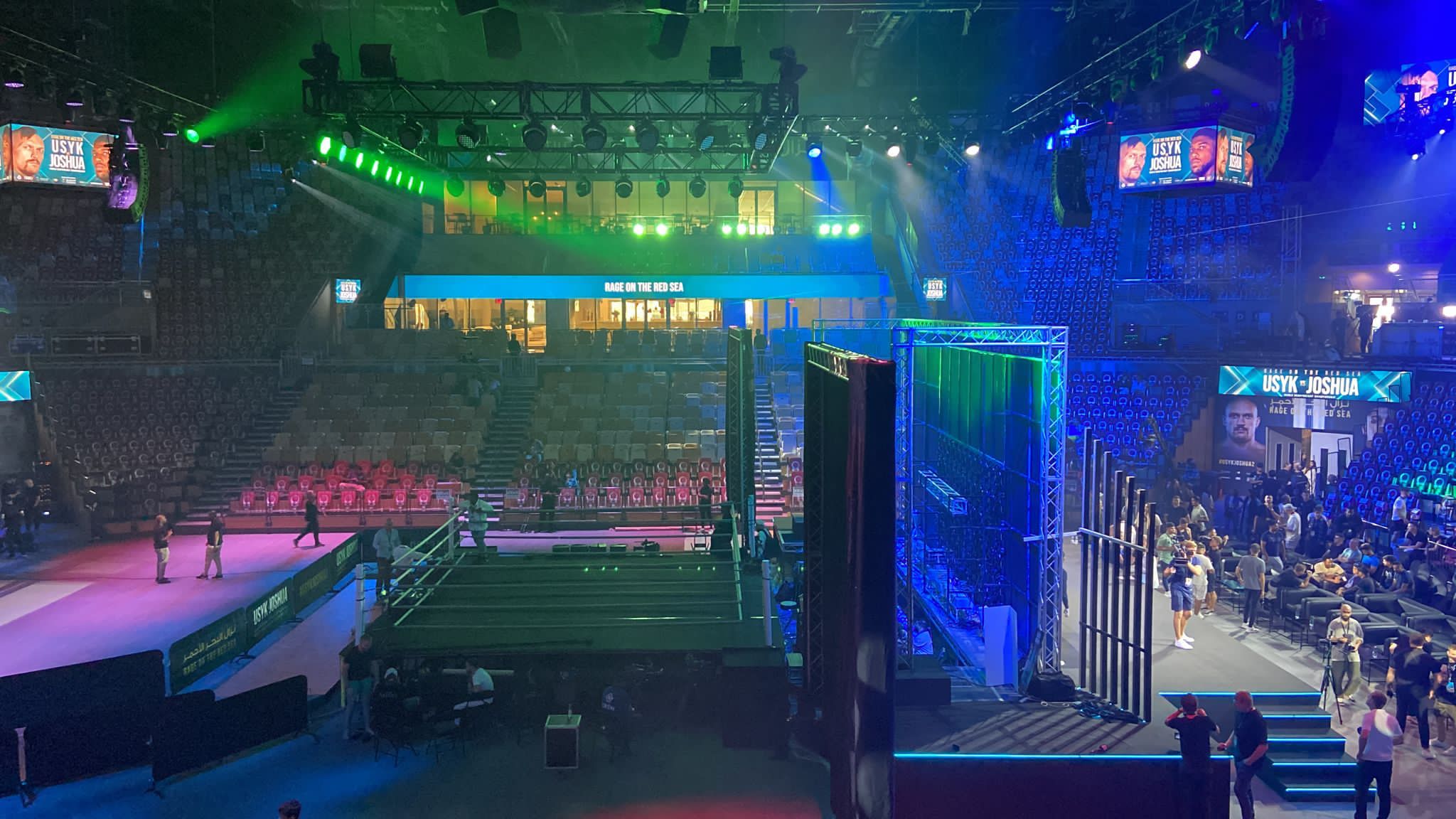 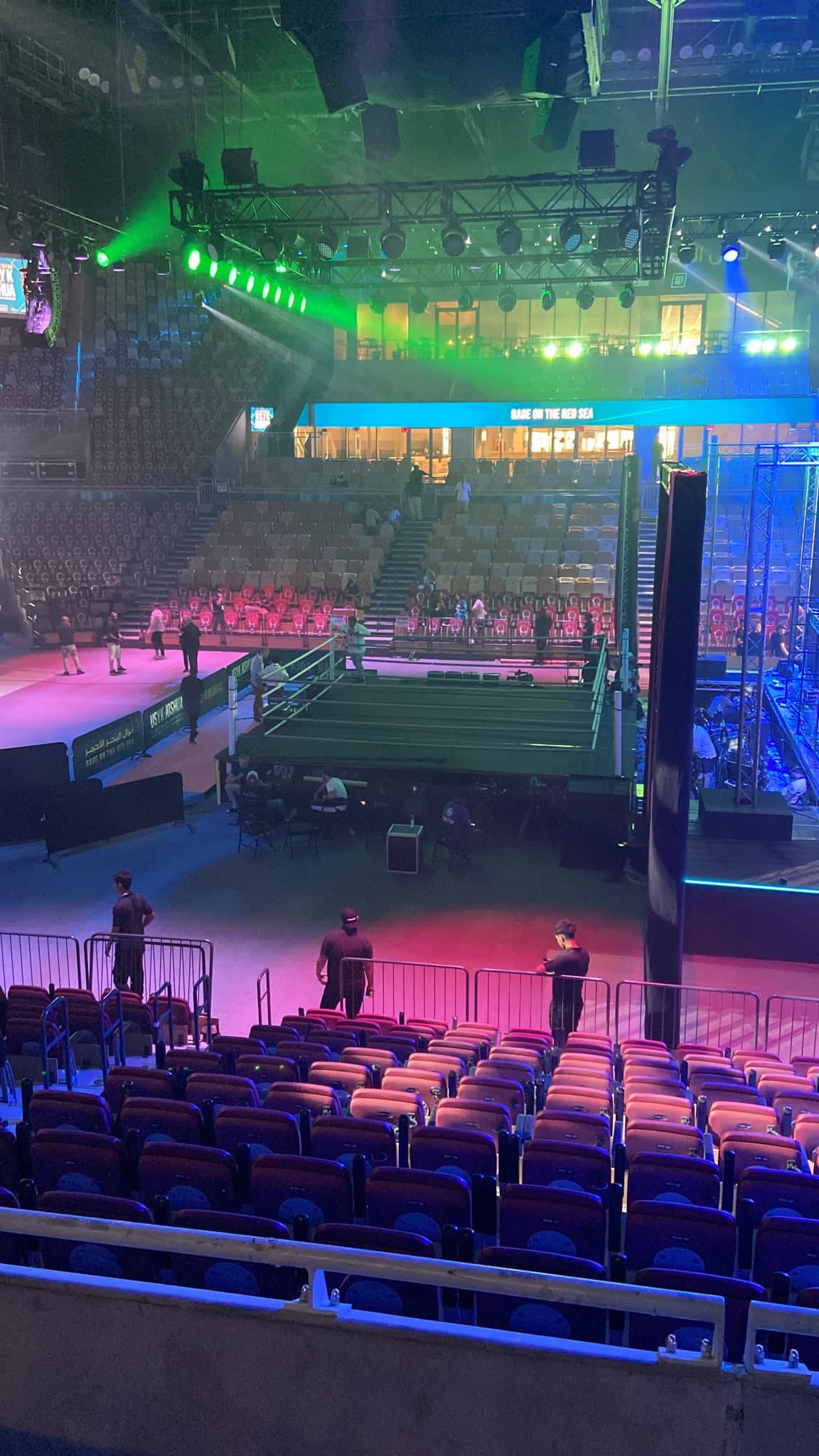 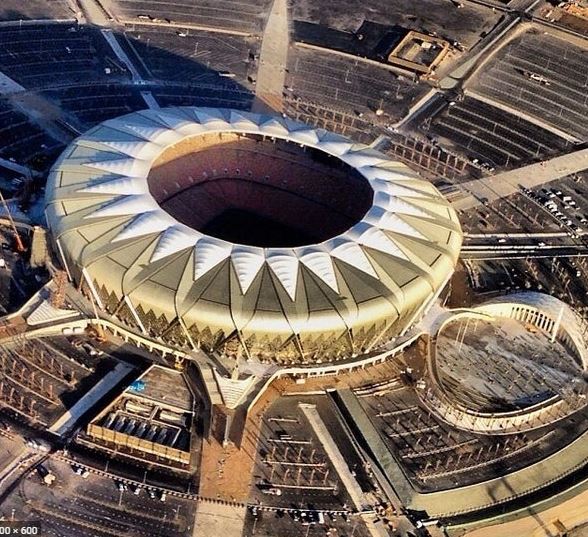 Usyk dominated the first meeting, which took place at the Tottenham Hotspur Stadium in London last September, and came away with the WBA, WBO and IBF championship belts.

But, Joshua has prepared a new game plan with recently-appointed coach Robert Garcia in a bid to overcome his rival.

The fight is set to commence at approximately 10:54pm UK time on Saturday.

The two rivals met in Jeddah for the first time on Friday afternoon for a weigh-in.

Read More on Joshua vs Usyk 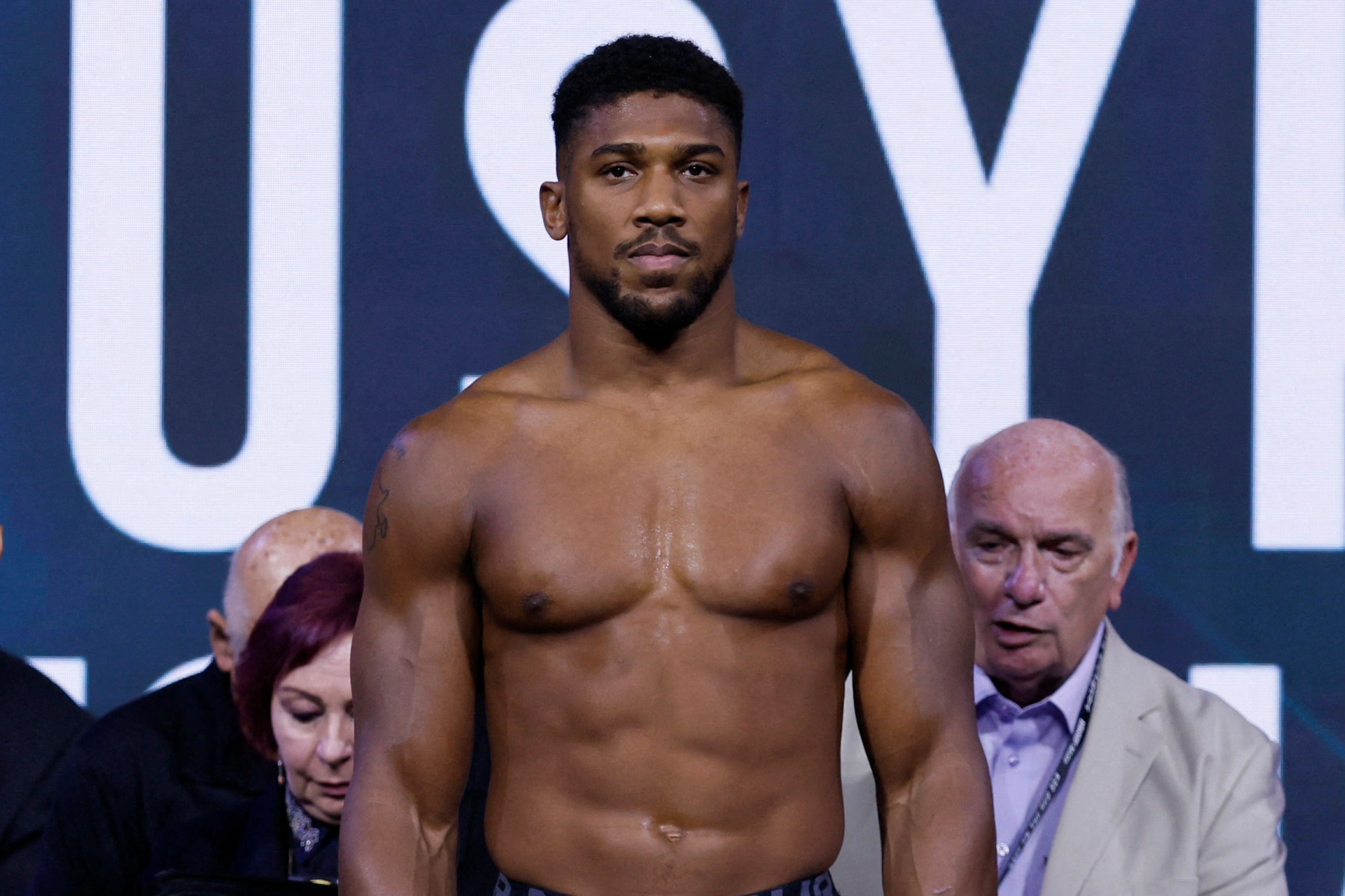 Usyk remained bang-on his 221lbs mark from from the first unanimous points win.

AJ is approaching the bout with the intention of bullying his opponent this time around.

After the weigh-in, he said: "I'll be honest, all of this stuff doesn't matter, it's just about the fight. Real talk.

AJ VS USYK WEIGH IN 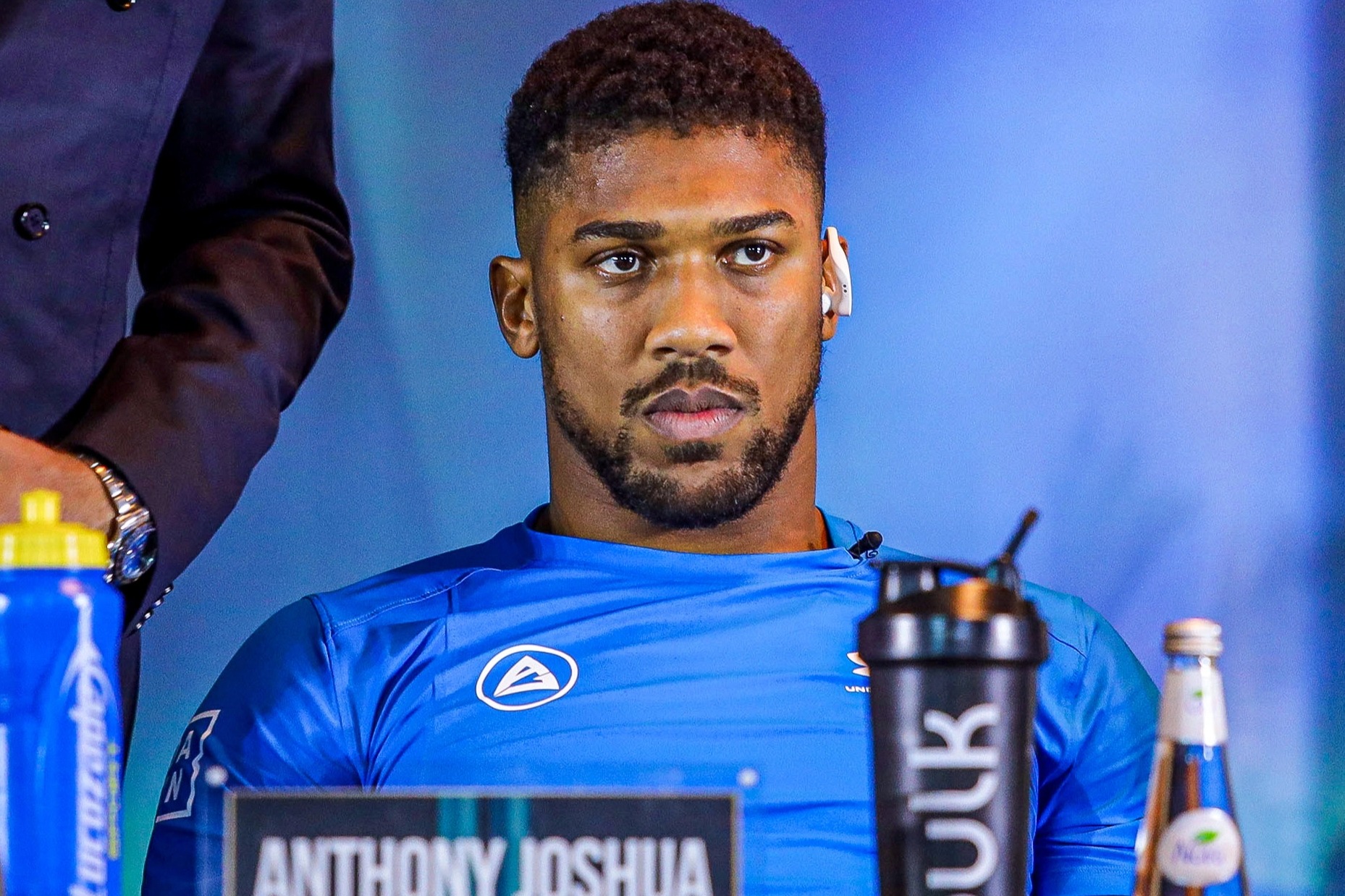 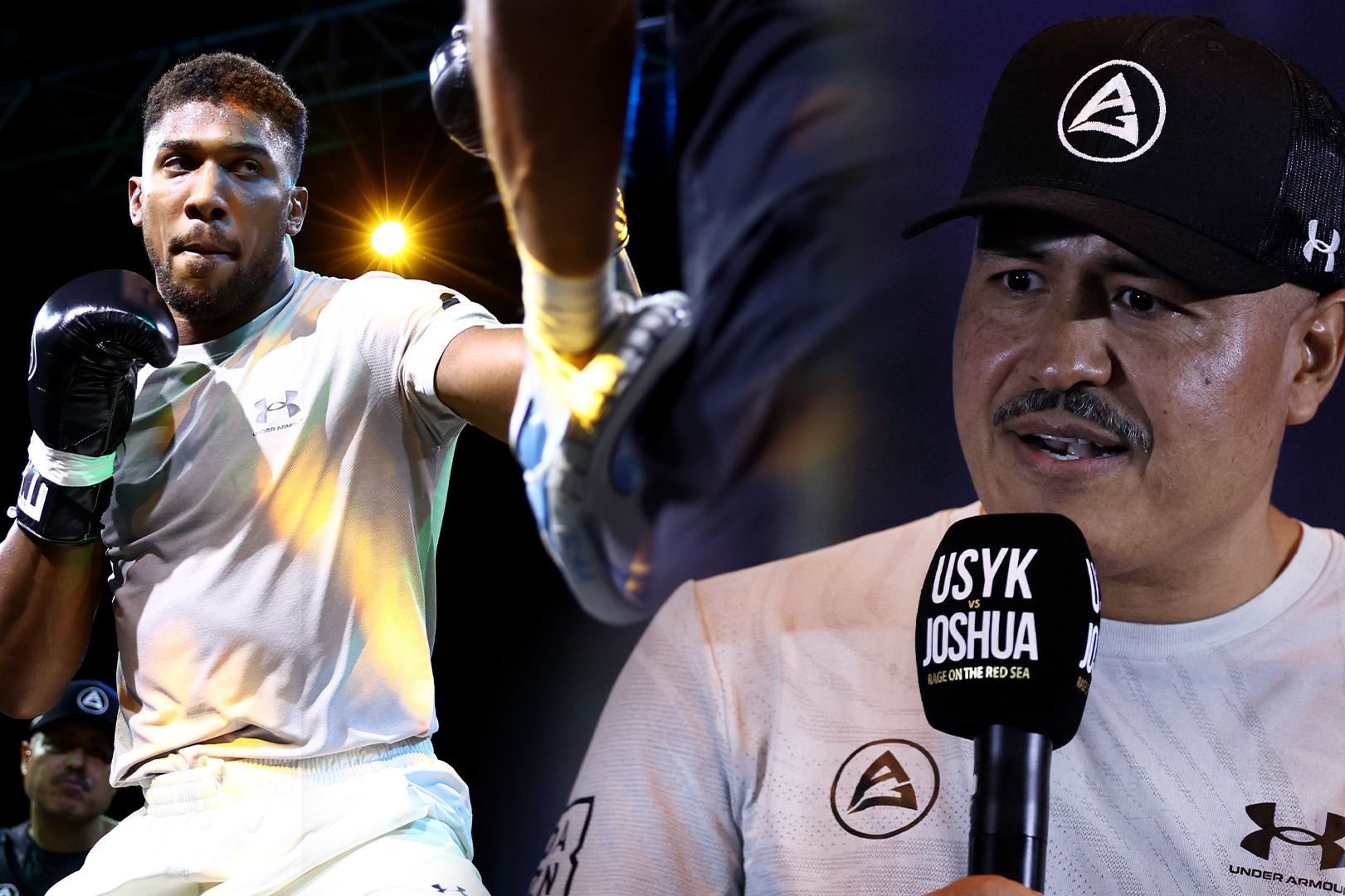 🥊 Joshua vs Usyk: All the TV, stream and undercard info ahead of Saturday's heavyweight bout

"All of this stuff, weight, face-off, none of it matters to me. Just looking forward to the fight." 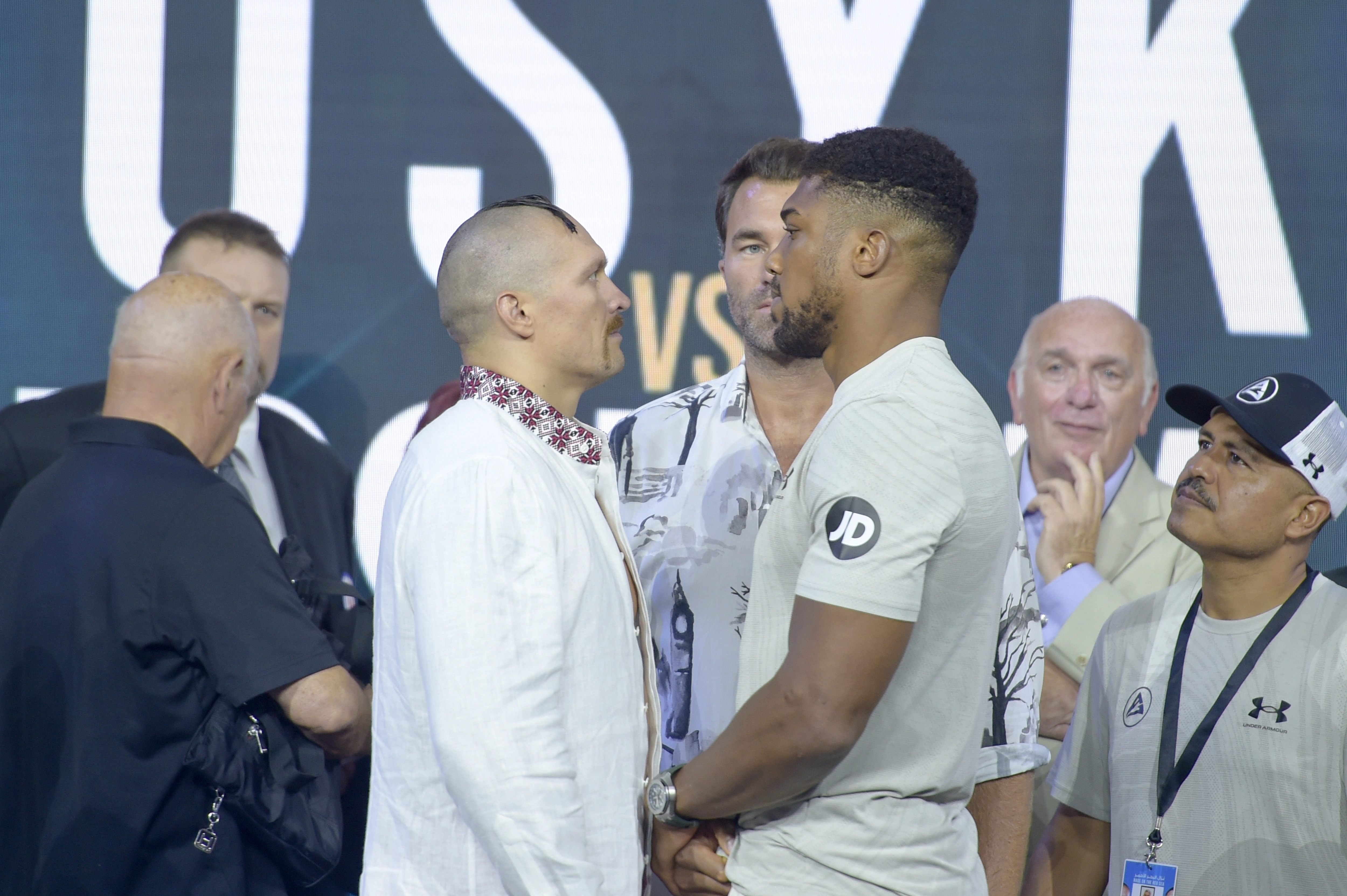