INTER MILAN fans had two reasons to cheer on their visit to Sassuolo last week.

Not only did Simone Inzaghi's side claim a valuable three points, fans in the away end also managed to catch a FISH while watching the game. 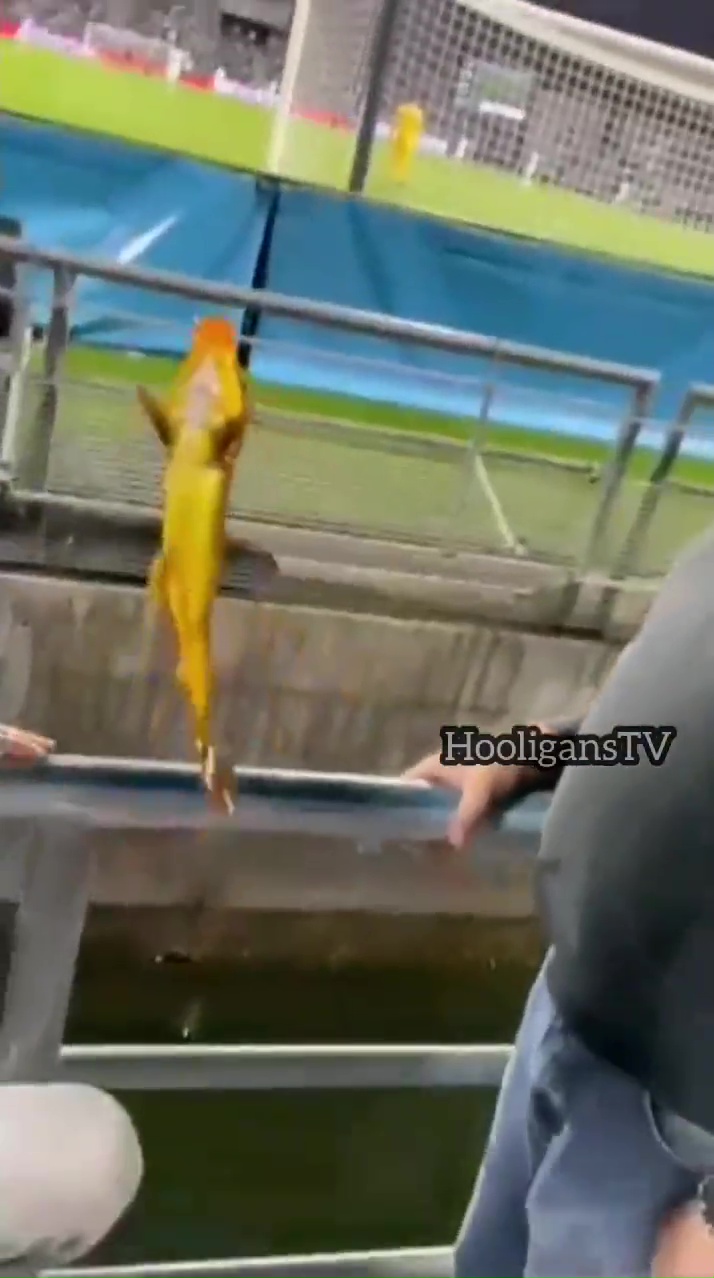 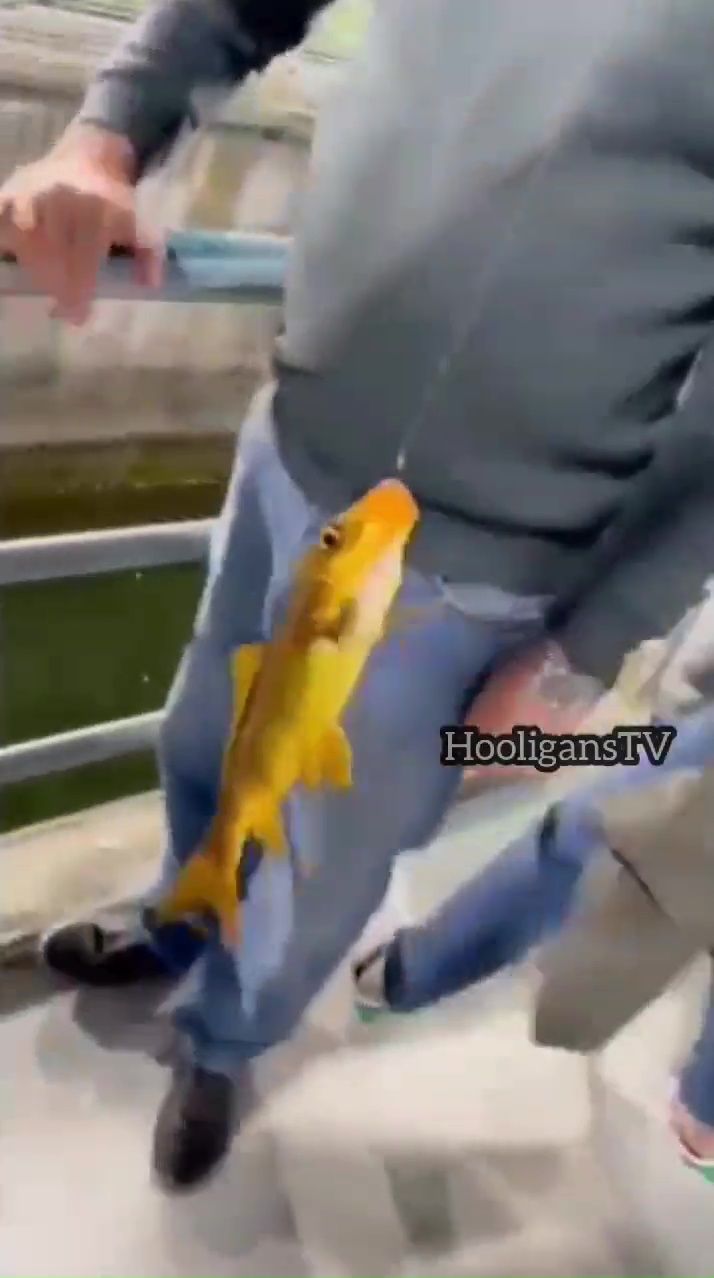 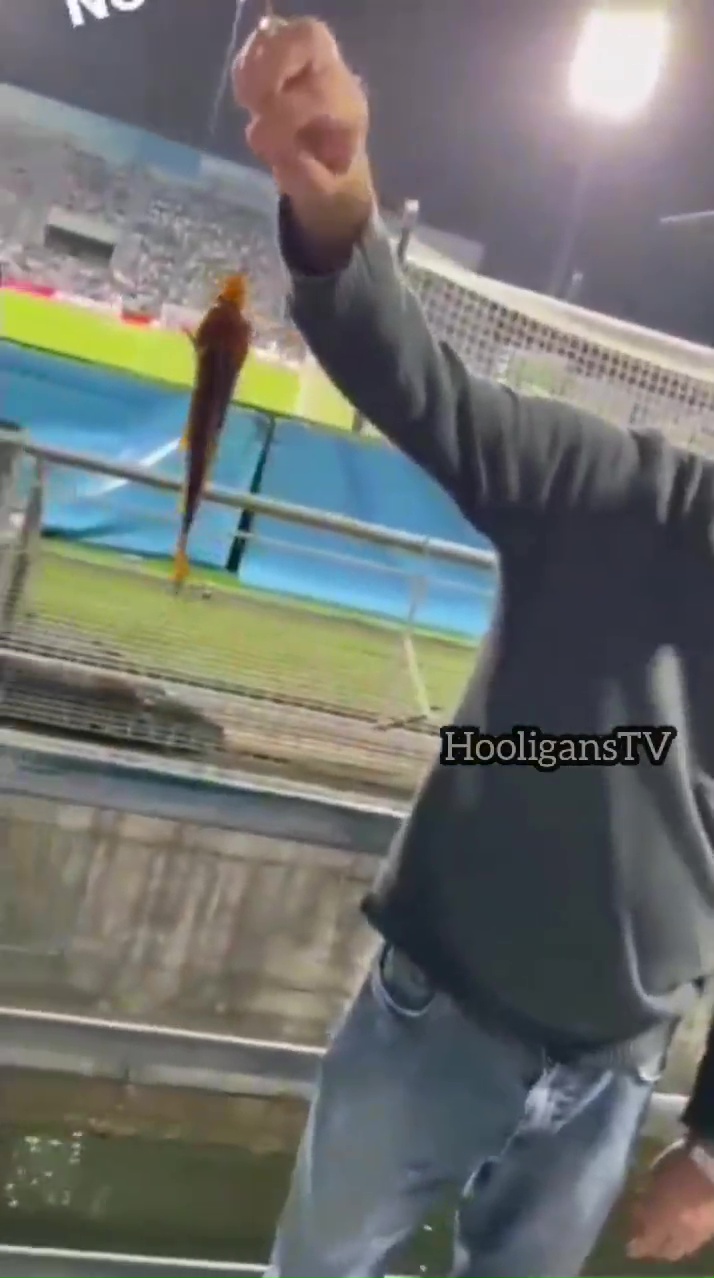 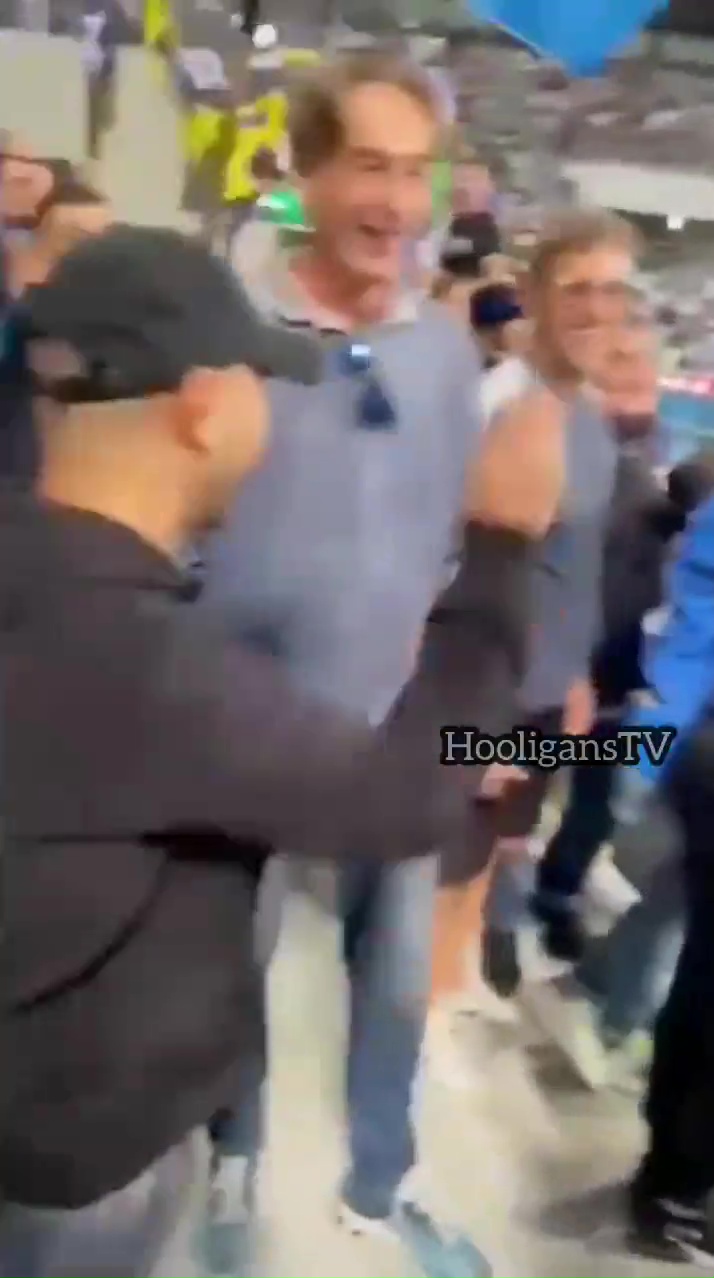 In a video posted to HooligansTV's Twitter account last weekend, a man is seen pulling his catch out of the water while other fans watch on in bemusement.

And in the background the rest of the Inter fans can be seen singing and chanting, oblivious to the exploits going on in front of them.

The moat was first installed at the Mapei Stadium in Sassuolo in 1995 – designed to stop troublemaking away fans from running on to the pitch.

And not only has it seemed to have done its job, it also keeps away fans entertained in case the action on the pitch fails to live up to expectations.

Predictably footy fans on Twitter absolutely loved it, with one saying: "Why the f*** is there a river in the stadium," with multiple laughing emojis.

Another amused fan questioned: "What the f***," while others simply responded with laughing emojis.

It's not the first time away fans have come away from the Mapei Stadium with more than just three points in the bag.

In 2019 a similar video was posted to Twitter of Chievo fans showing off an impressive catch of their own.

It's not clear whether the fans returned their catch to the water or not.

On the pitch Inter picked up a fifth win of the season at the Mapei, which keeps the defending champions unbeaten after seven games in Serie A.

Goals from Edin Dzeko and Lautaro Martinez helped the Nerazzurri come from a goal down to beat Sassuolo.

Inzaghi's side are already four points off pacesetters Napoli though, with Luciano Spalletti's side boasting a 100% record after seven games.

Inter are currently third as the league pauses for the international break, two points behind bitter rivals AC Milan who are also yet to lose a game.

Stefano Pioli's Rossoneri have won six and drawn one out of their seven games so far.

And Inter fans should probably switch their attention from fishing back to football, with the Serie A title race this season shaping up to be one for the ages.