Home » Sport » Ireland national anthem lyrics: Why is Ireland’s Call used for rugby and is The Soldier’s Song played in Six Nations? – The Sun

But why does their rugby team typically sing Ireland's Call as national anthem rather than the traditional Soldier's Song? 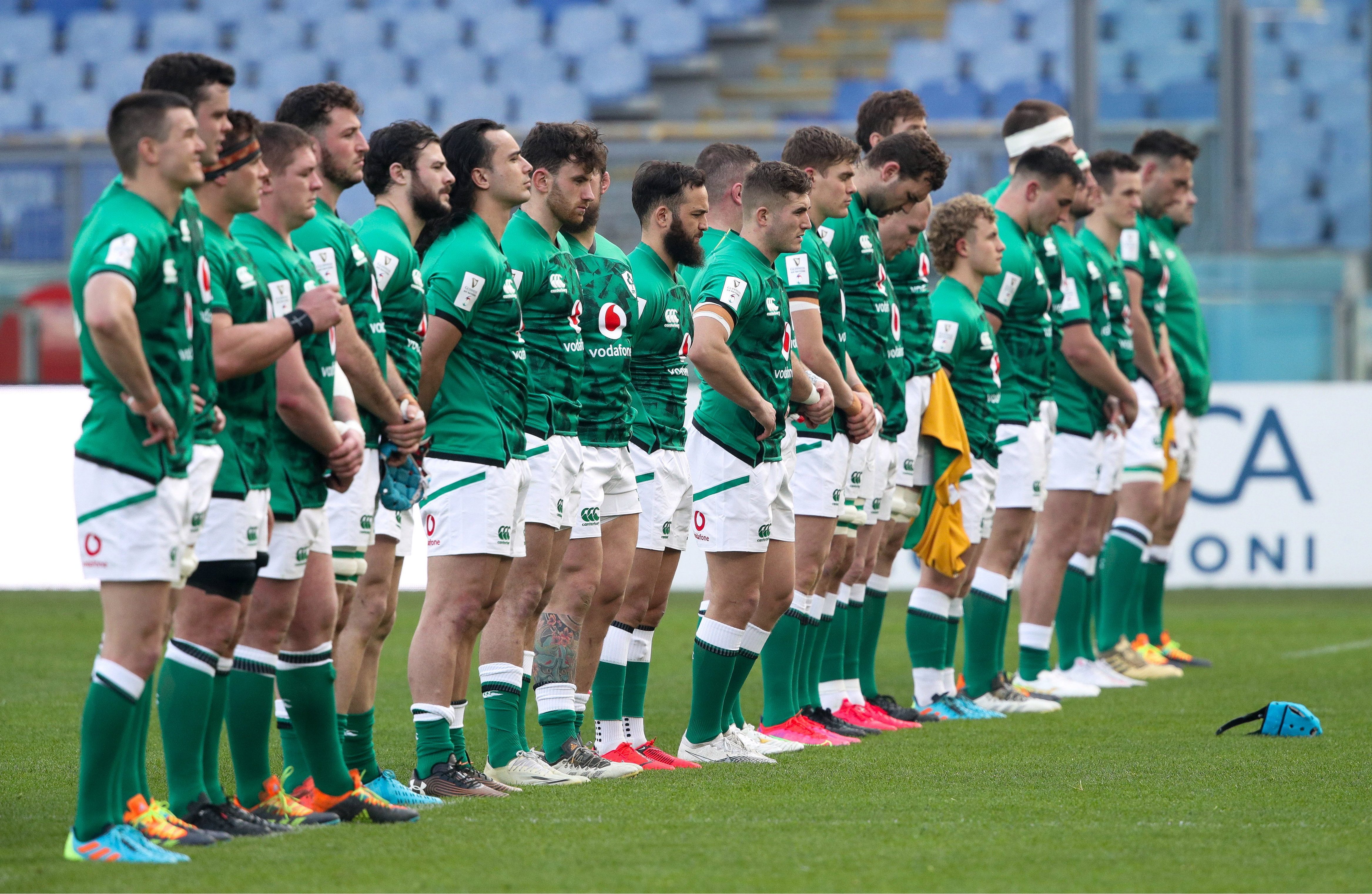 Why do the Ireland rugby team sing Ireland's Call instead of The Soldier's Song?

The reason is unity – Ireland's Call was penned 1995 as an anthem that would bring together every corner of the country and wouldn't have political undertones.

Amhrán na bhFiann (The Soldier's Song) is the national anthem of the Republic of Ireland, but its use arouses sensitivities among those with Unionist sympathies in Northern Ireland.

Ireland's Call is also used by the Ireland cricket team, with Northern Ireland and the Republic playing as one team in both sports.

Do the Ireland rugby team ever sing The Soldier's Song?

At rugby matches played in the Republic, both national anthems are sung.

Elsewhere, Ireland's Call is the only one used, in recognition of the need for a unifying anthem.

Therefore, at the Six Nations Ireland sing both national anthems in home matches but only Ireland's Call in away games.

Since its creation, there has been an ongoing debate in Ireland over the songs' usage which continues today.

What are the lyrics to Ireland's Call?

Hearts of steel and heads unbowing

Vowing never to be broken

We will fight, until we can fight no more

From the four proud provinces of Ireland!

What are the lyrics to The Soldier's Song?

whose lives are pledged to Ireland,

from a land beyond the wave,

Sworn to be free,

no more our ancient sireland,

Shall shelter the despot or the slave.

Tonight we man the maw of danger,

In Erin's cause, come woe or weal,