ANTONIO CONTE has been urged to go all out to bring the Europa League trophy to the Tottenham Hotspur Stadium. 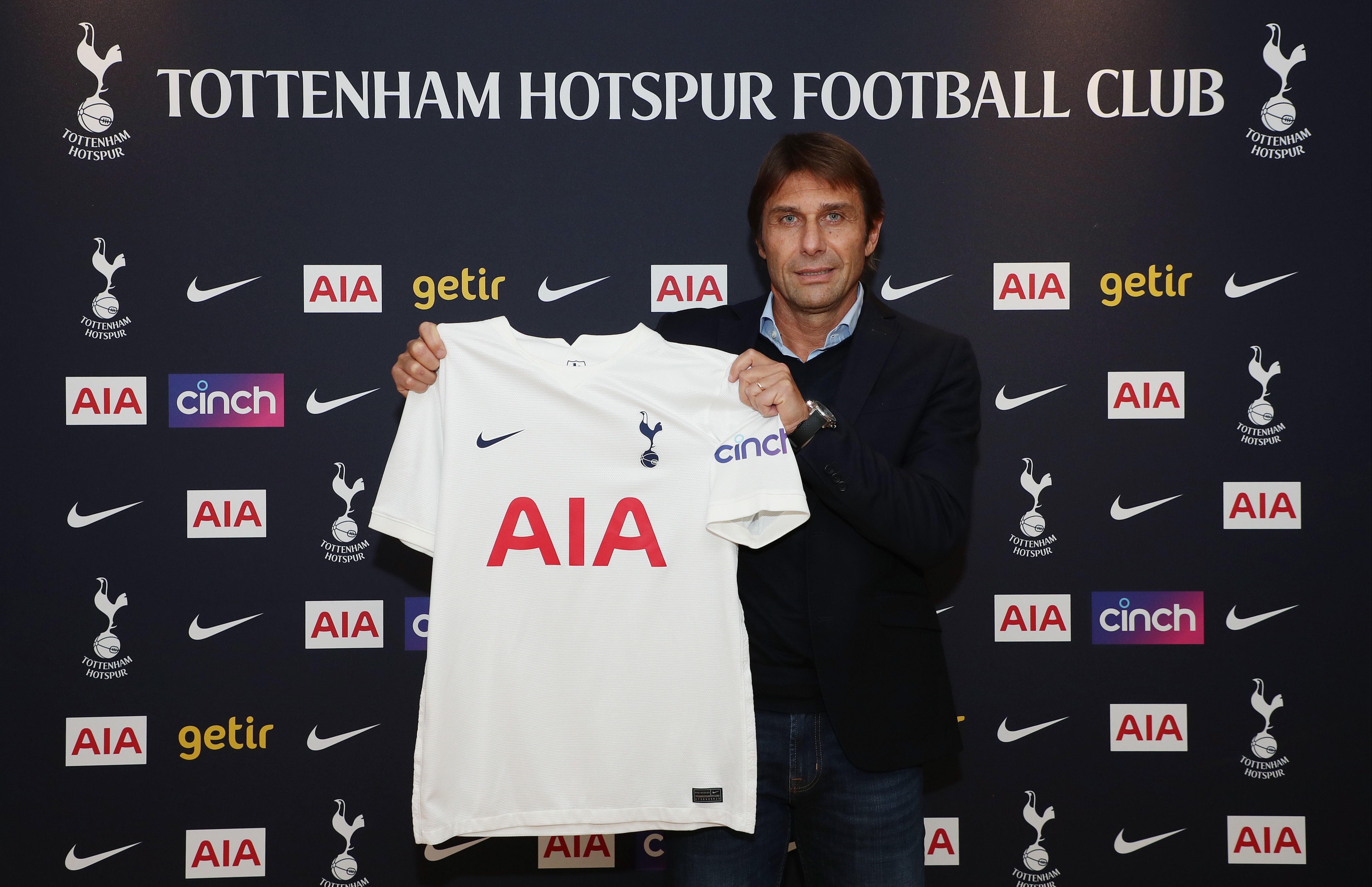 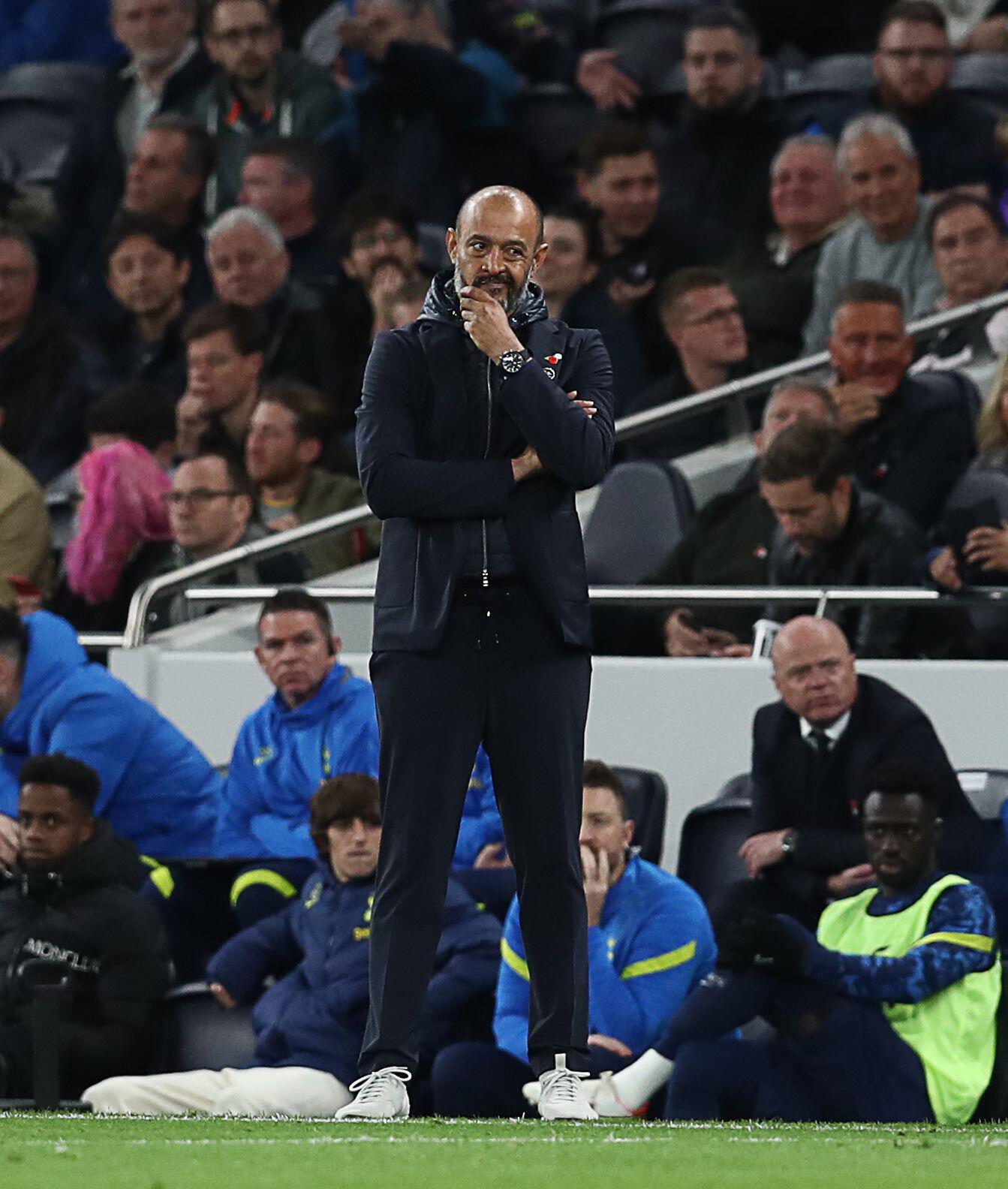 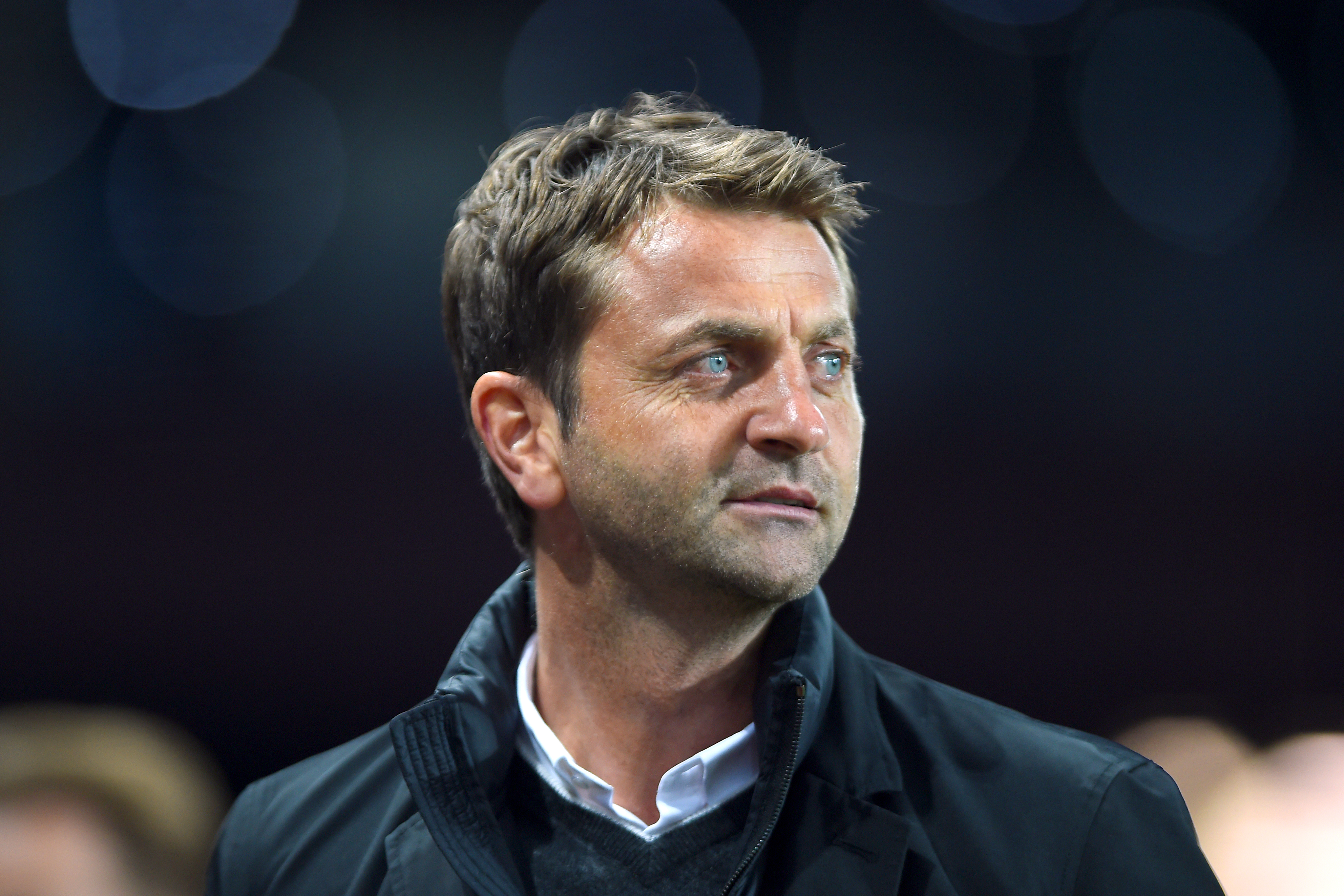 Conte's arrival in north London has left fans confident their 13-year trophy drought will soon come to an end.

And former Spurs manager Tim Sherwood reckons the Europa League is the club's route to silverware this season.

Prior to Conte's appointment, he told MyBettingSites: “If Spurs bring in Antonio Conte, I can see them winning a trophy this season.

"The Europa Conference League is there for the taking, the only other real competition is Roma.

"Tottenham have plenty of work to do in that competition, and aren’t sitting pretty.

"But, they have more than enough with the fixtures coming up to field a strong side and get the points to progress.

“With the right man in charge, they will win it, if they really go for it.

"They shouldn’t rest players, it is an easier route into the Europa League for them than their league position will be.

“Tottenham are a huge club with great facilities and talented players, and are only five points off of the top four.

"Champions League football is within touching distance if they put a run of results together.

"Looking at their fixtures, they have some great ones coming up. It is the perfect time for someone to come in with big games on the horizon, including the quarter-final against West Ham in the Carabao Cup who are flying high too."

“Things turned sour for Nuno very quickly. As a London team playing in London derbies, if you have not won one out of four it gets emotional for the fans.

"Even more so when you get beat convincingly in a North London derby as they were against Arsenal. 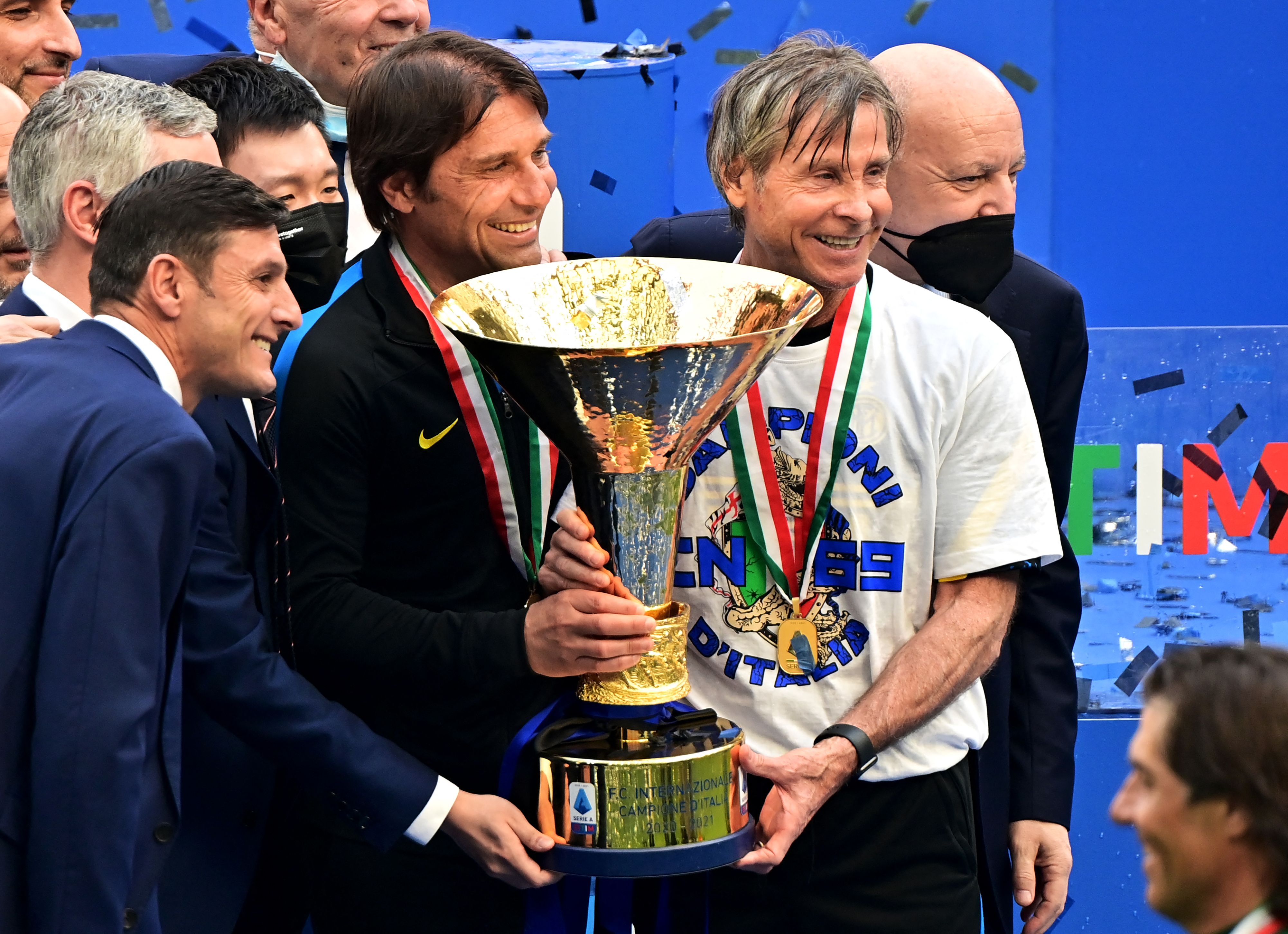 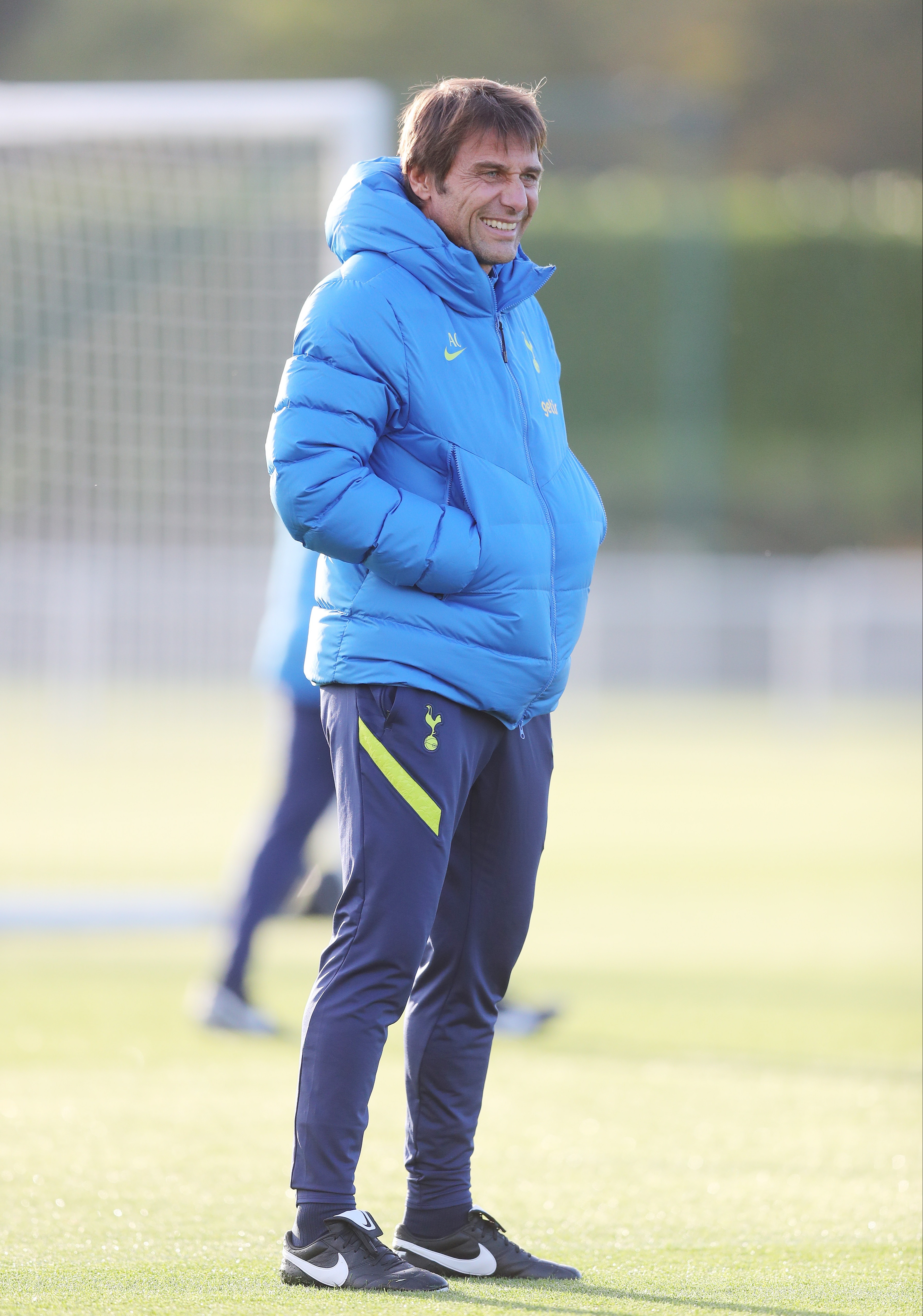 "The final straw was obviously losing to a manager that was under pressure in Ole Gunnar Solskjær.

"It was informally billed as ‘El-Sackico' and it turned out to be just that. Manchester United got the win and unfortunately, Nuno has paid the price.”

Sherwood reckons Spurs now have a proven winner at the helm, saying: “One thing he [Conte] guarantees you is that experience of winning.

"His relationship with Daniel Levy will be great, as long as the team is winning, I’m sure he would demand some signings though.

"Most of the clubs he has managed have spent money, then Conte has been expected to uphold his end of the bargain – to deliver trophies. There is nothing Tottenham want more at this moment in time than to win a trophy.”

Former Chelsea chief Conte is champing at the bit to get back to work, saying: “I am extremely happy to return to coaching, and to do so at a Premier League club that has the ambition to be a protagonist again.

“Tottenham Hotspur has state-of-the-art facilities and one of the best stadiums in the world.

“I can't wait to start working to convey to the team and the fans the passion, mentality and determination that have always distinguished me, as a player and as a coach.

“Last summer our union did not happen because the end of my relationship with Inter was still too recent and emotionally too involved with the end of the season, so I felt that it wasn’t yet the right time to return to coaching.

“But the contagious enthusiasm and determination of Daniel Levy in wanting to entrust me with this task had already hit the mark. Now that the opportunity has returned, I have chosen to take it with great conviction.”