JAKE Connor hopes to be an even bigger problem for opponents now Hull have added resilience.

And he has the perfect teacher ahead of a stint at full-back in new boss and former Man of Steel Brett Hodgson. 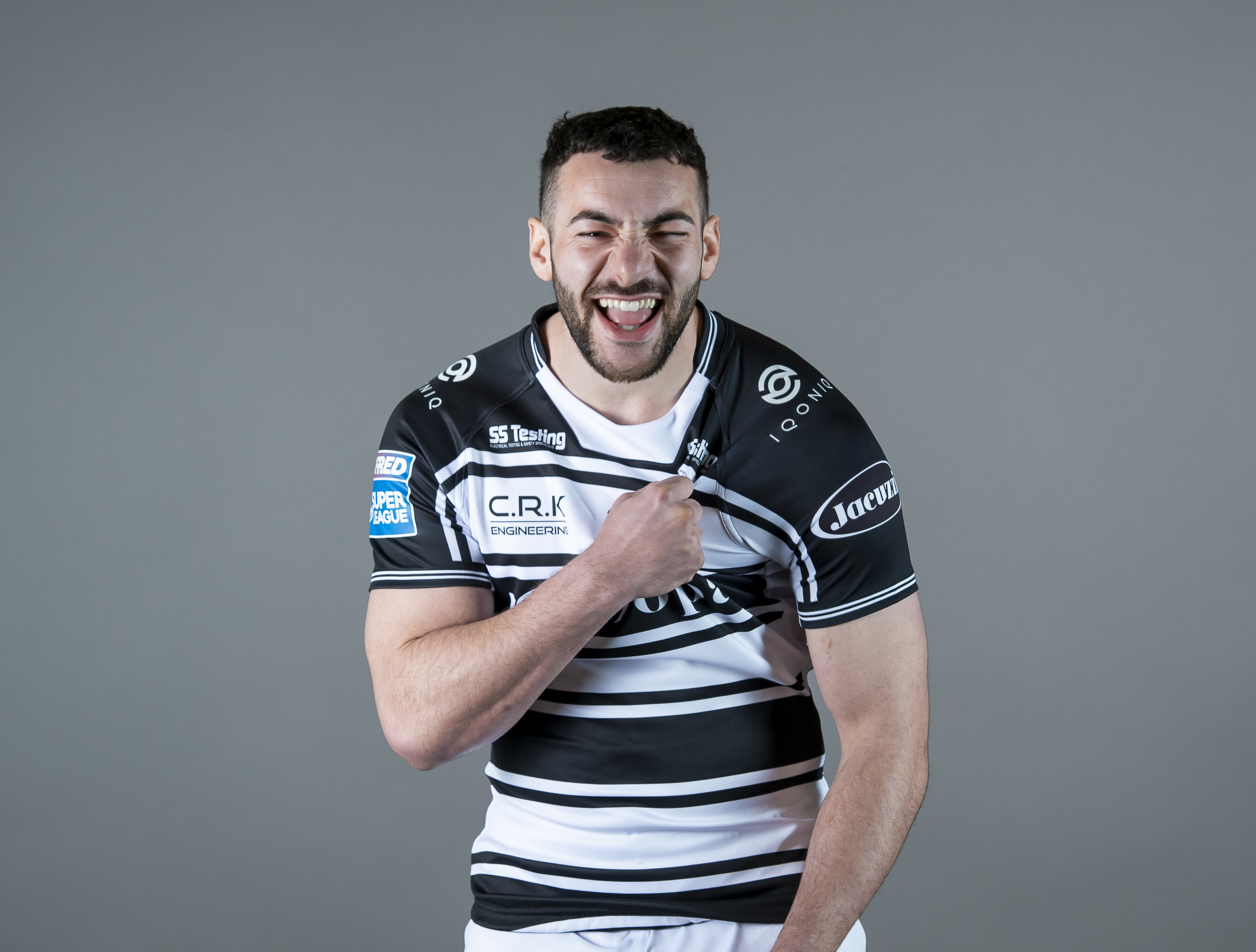 The England star is known for getting into verbal battles in matches – but the main problem was the team did not have as much bite.

Now under Hodgson, they are better equipped to not let frustrations get on top of them if things do not go their way.

Connor, 26, said: “Most of the changes have been on the mental side, things like our attitude and reactions to things.

“Things like how we react to giving a penalty away. In past years, we’ve been penalty-penalty then conceding a try.

“It’s definitely been about making us more resilient.

“What we’ve been doing under Brett has been quite different with a lot of defensive stuff. We’ve been improving each week.” 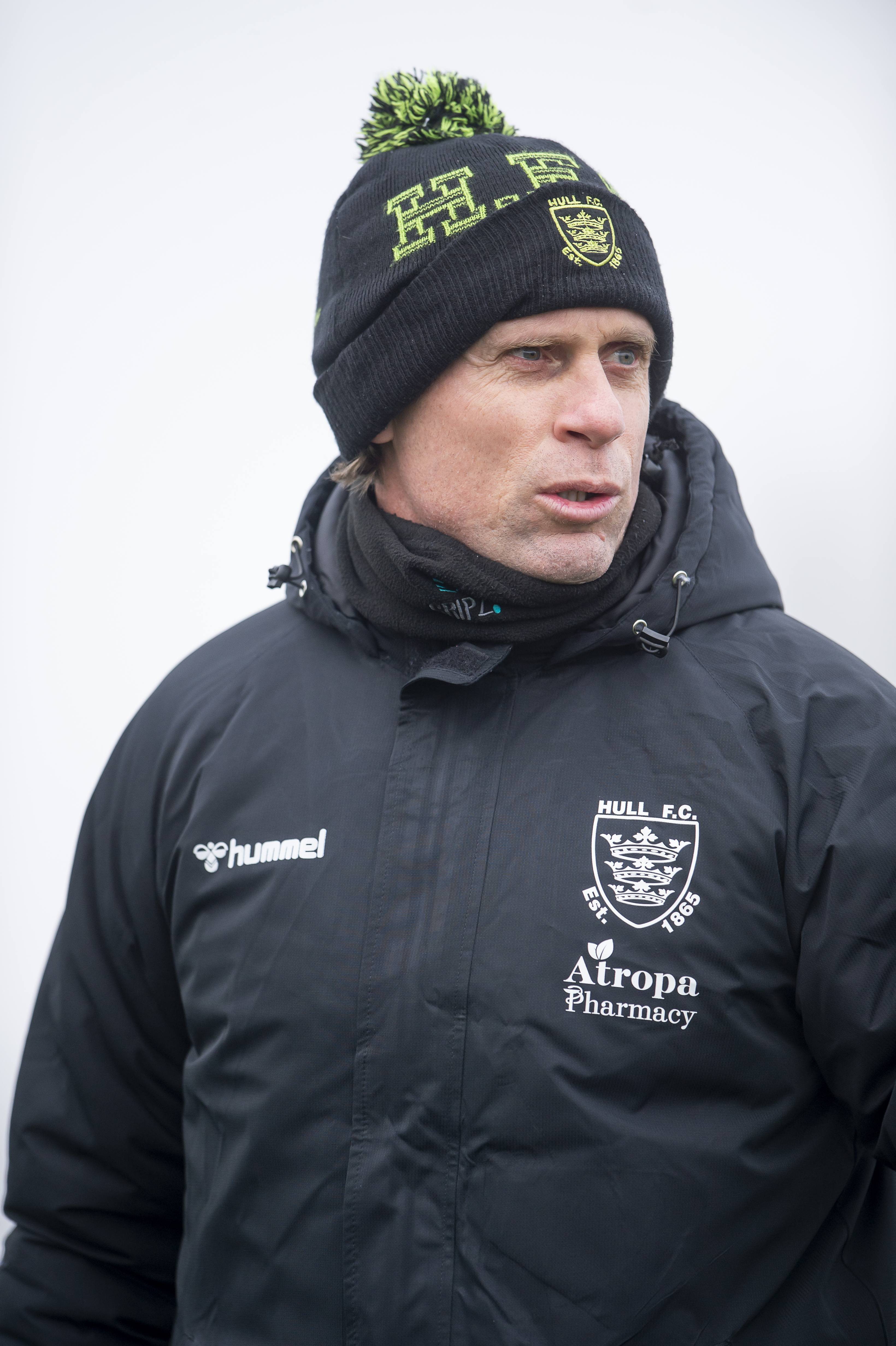 Connor’s talent is undeniable but the question has been, ‘Where should he play?’

He has starred at stand-off and played for England as a centre, now he faces a stint at full-back because of a serious injury to Jamie Shaul.

And in former number one Hodgson there are few better people to learn from as the smile is on his face.

Connor added: “Brett had just left Huddersfield when I was in their academy. I think I just missed him.

“But he was a great player and Man of Steel winner. I’m learning a lot of things from him and he’s probably one of the smartest blokes I’ve come across.

“I’m just happy when I’ve got the ball in my hand. I didn’t think I was going to enjoy it as much but it’s probably the happiest I’ve been as a player.”