JAKE PAUL has vowed to knock Conor McGregor's 'fake ass teeth' of his mouth as he targets a showdown with the UFC's poster boy.

The YouTuber turned boxer has been trying to land a blockbuster bout with the MMA superstar for over six months. 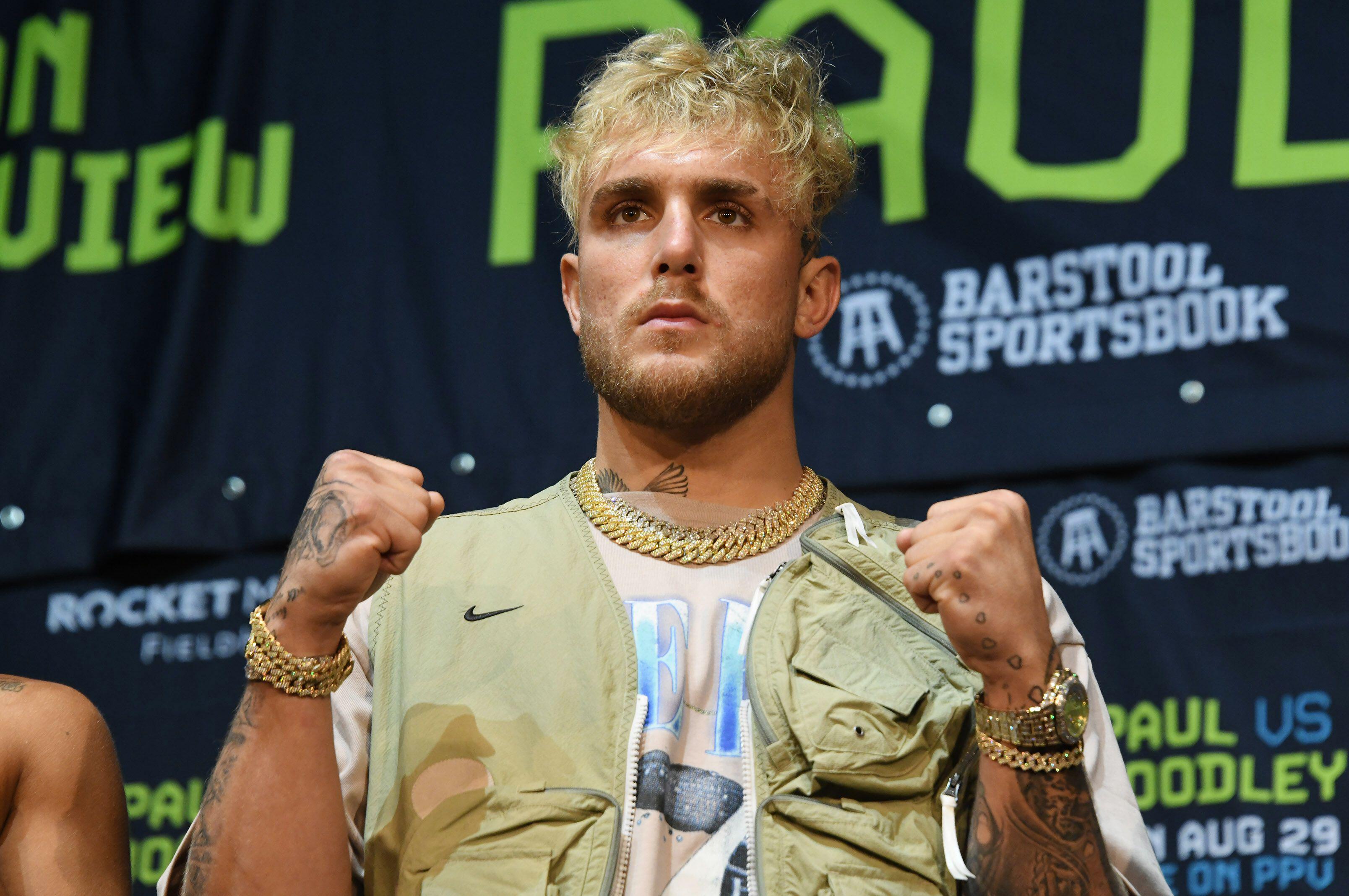 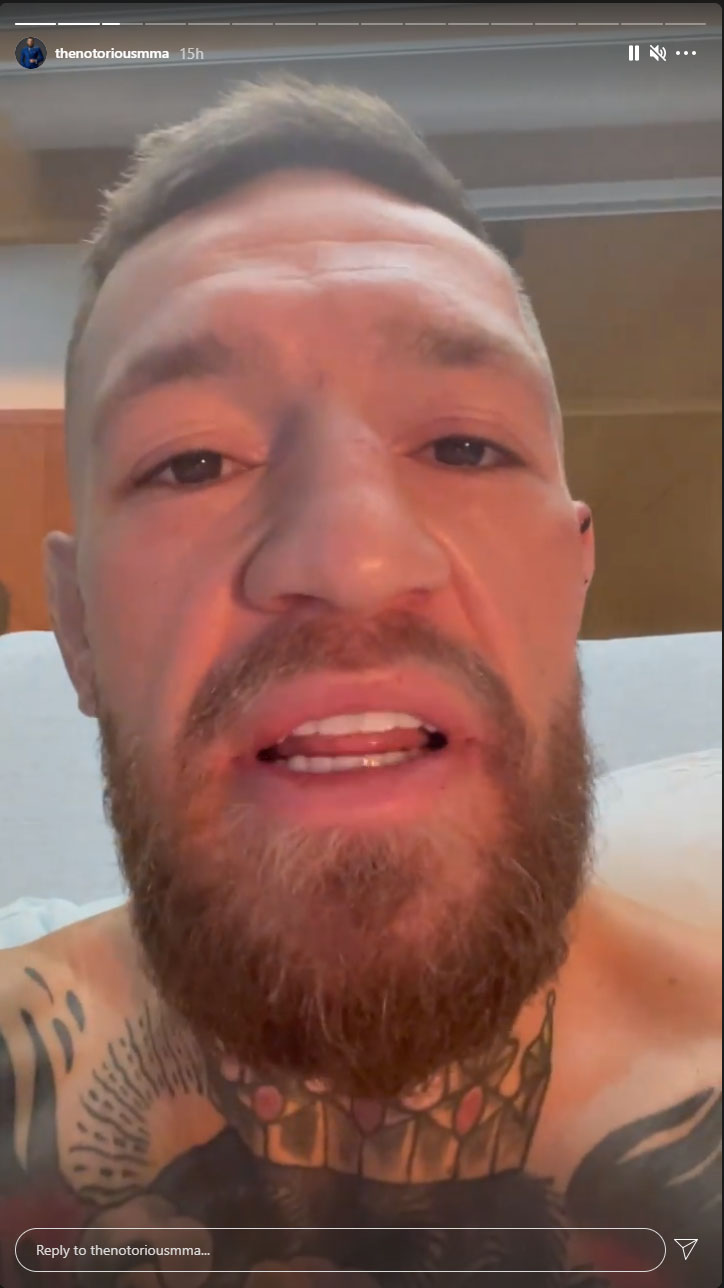 McGregor, 32, has gone 0-2 in the octagon since he was first called out by the younger Paul brother, who is adamant he'll put a beating on the Irishman.

When asked about a potential showdown with, The Notorious, Paul, 24, said: "It could happen.

"18 months ago, I said I wanted to fight Conor and people laughed. Now I'm laughing at Conor.

"He needs Jake Paul more than I need him. I would knock the fake ass teeth out of his mouth.

"McGregor would not stand a chance."

McGregor has received widespread condemnation for his actions after his UFC 264 defeat to Dustin Poirier last weekend.

After breaking his leg, the UFC's first simultaneous two-weight world champion vowed to get Poirier in his 'sleep' and called the American's wife, Jolie, a 'h*e'.

Paul, like many others, was disgusted by the Dubliner's actions after his sixth professional defeat.

The Problem Child said of Mystic Mac: "He's a piece of s**t.

"He's sitting there on the ground after losing, talking s**t to Dustin Poirier's wife.

"I don't feel bad at all. I think he deserves it. I think it's hilarious. I hope he takes a picture with it and posts it on Instagram.

"I just love to see McGregor plummet. He was a meteoric star that's now just taking a nosedive.

Paul will be back in the ring next month when he locks horns with former UFC welterweight champion Tyron Woodley.

And the ex-Disney star has vowed to get The Chosen One's name tattooed on him if he loses the fight.

During the pair's second pre-fight press conference on Tuesday, Paul said: “So how about this, let’s make a new bet right now.

"Let’s make a new bet — if I beat you, you have to get ‘I love Jake Paul’ tattooed on you.

"But if you beat me, I get ‘I love Tyron Woodley’ tattooed on me and you have to post it on your Instagram feed.

“Deal or no deal? Are you confident or not? This guy has no f***ing confidence."