JAMES Simpson has another reason to be proud on November 11 as well as honouring fallen former comrades.

Today marks a year before England’s wheelchair side starts its bid for Rugby League World Cup glory against Australia. 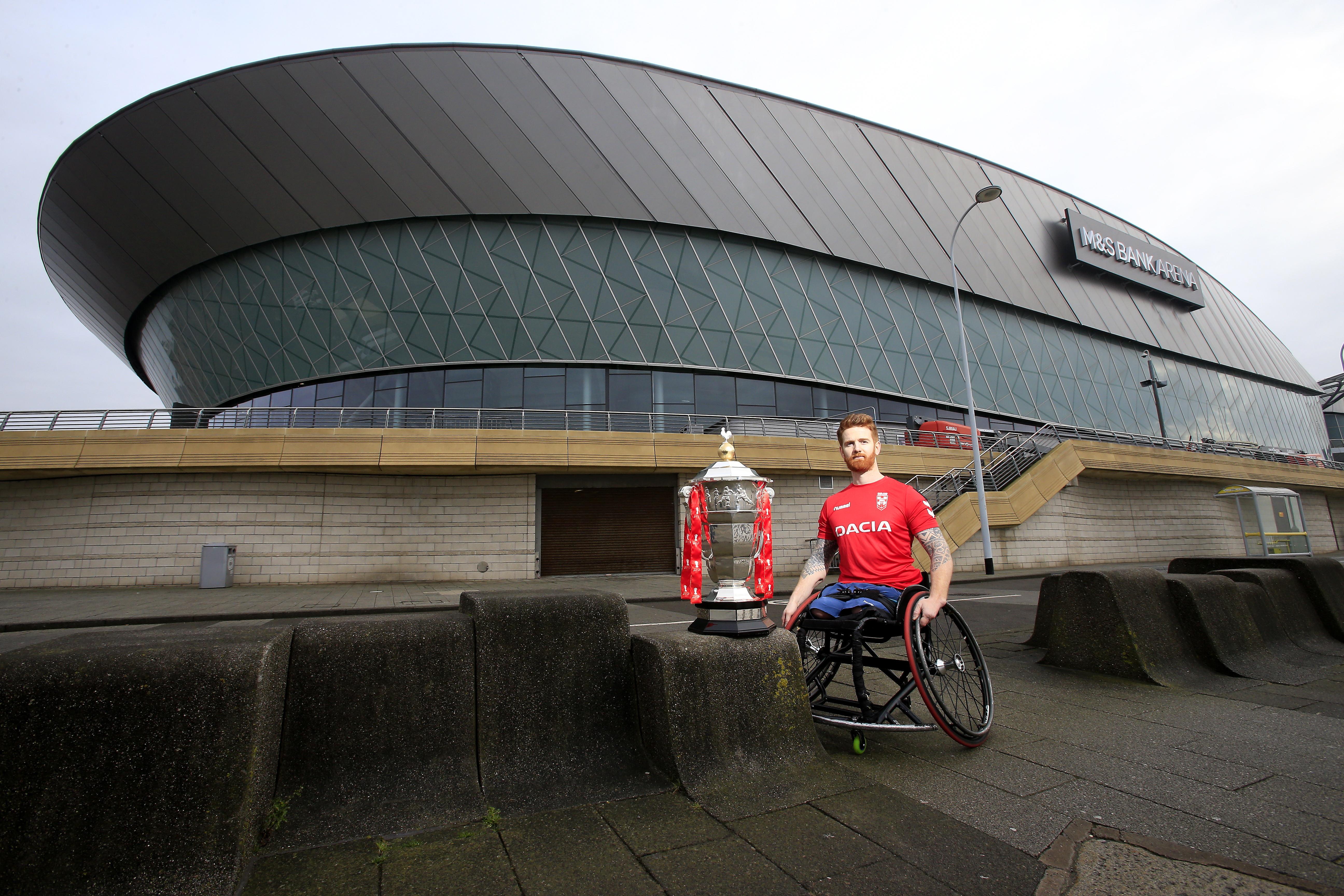 The former soldier lost both legs after stepping on an IED while serving in Afghanistan in 2009, he also went to Iraq.

However, as Britain remembers its heroes, his thoughts are with the four who did not come home.

And a pal who died during an SAS test march in Wales’ Brecon Beacons in 2013.

Simpson said: “November 11 means much more to me and I noticed the dates when they came out, the first game is on the big one.

“Four friends got killed in Afghanistan or Iraq. Eddie Maher died on a training exercise. 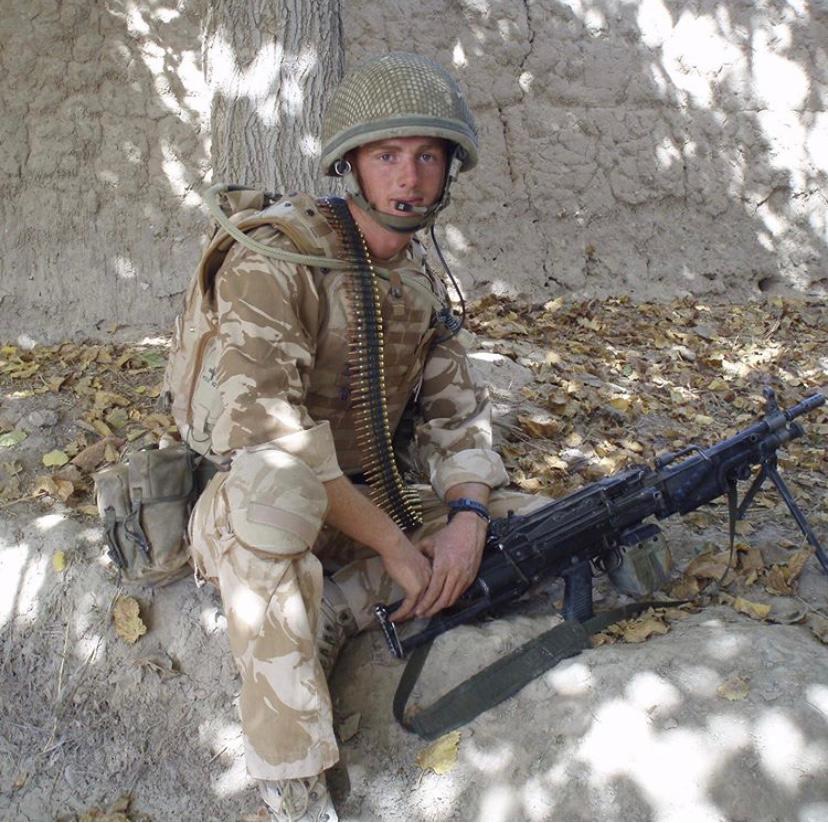 “I was at home when I found out. Eddie did Iraq and Afghanistan, left, rejoined and was going through the SAS selection process.

“At this time of year, I really think about him. I get a lot of emotions, that opening game will mean a lot to me and to the Aussies with the Anzacs.”

Simpson – who walks using prosthetic legs – will be in England’s side at London’s Copperbox.

Ranked second in the world, they defeated the mighty French last year – 2020 has been a logistical nightmare. So far, they have had just one training session.

However, the date coming around brings things into focus. 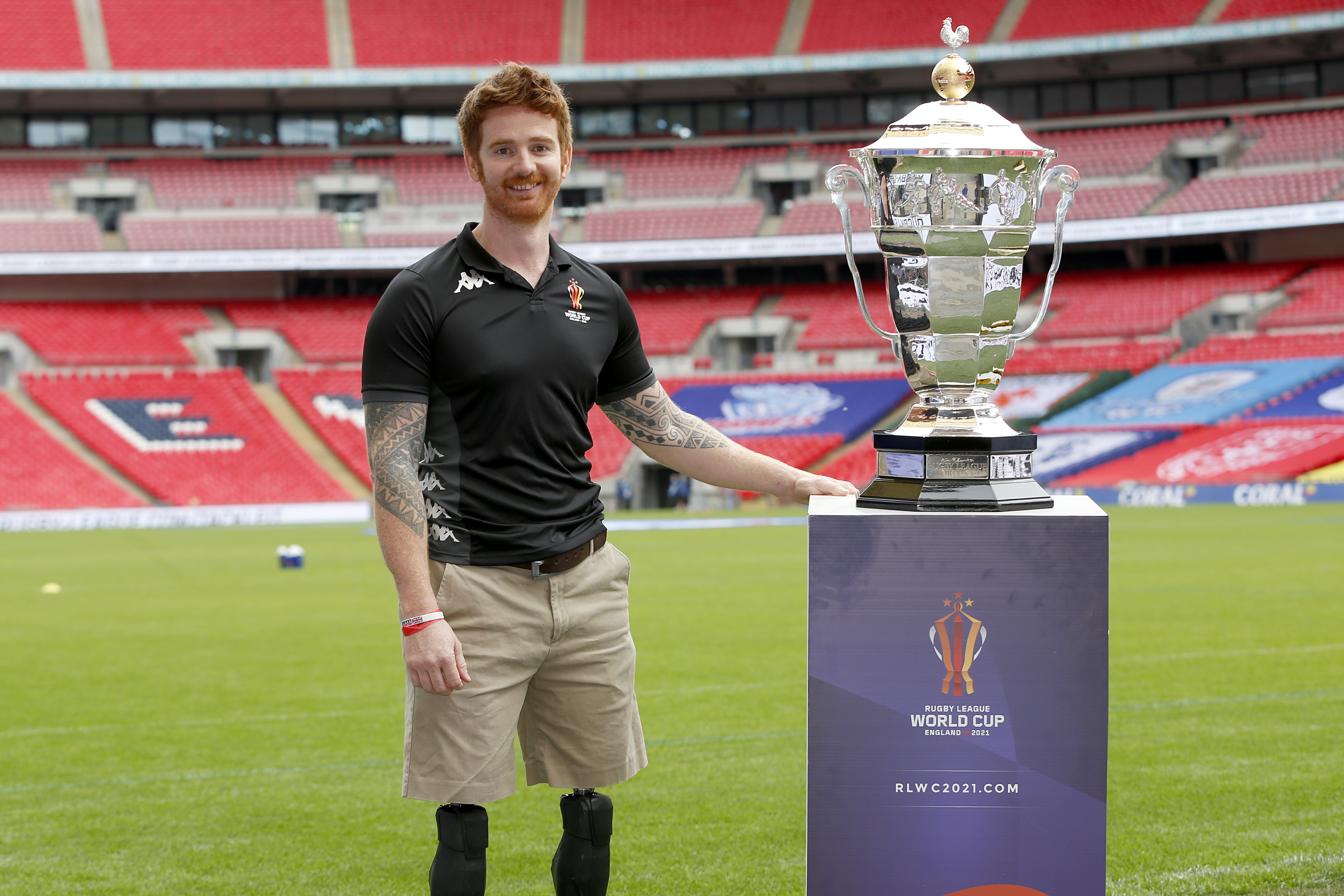 “Last year, we went to France and Australia for Tests and finished on a real high but this year, we’ve had one training session.

“Because of the chairs, we’ve got to be four metres apart but there’s about a metre-and-a-half anyway because of the wheels.

“However, we’ve secured Government exemptions as we’re on an elite pathway and because of how successful we were last year, it won’t take us long to pick up again.

“The World Cup being in England adds pressure but I love it. I want people to expect us to be successful.” 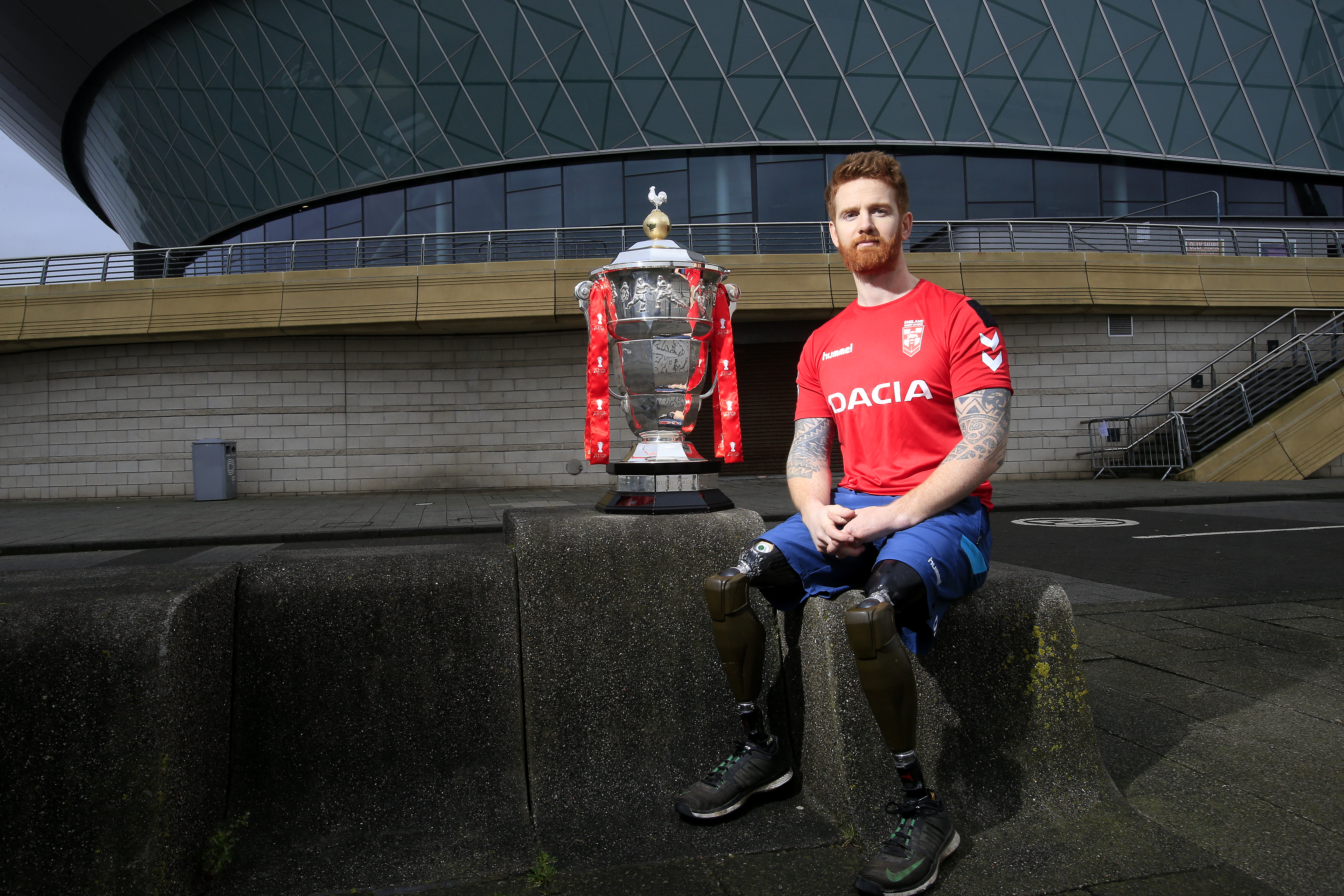 Wheelchair rugby league is spectacularly brutal on the eye but as Simpson says, it is not just crashing into each other.

Now the World Cup ambassador hopes to be surrounded by the military as he attempts to become a champion.

Bosses want 21 volunteers with armed services backgrounds to help the running of the tournament.

With the opening fixture on Armistice Day, jobs include leading the teams out into the arena, laying down wreaths and carrying out the trophy.

Alongside the men’s and women’s, it is hoped rugby league goes to the next level. 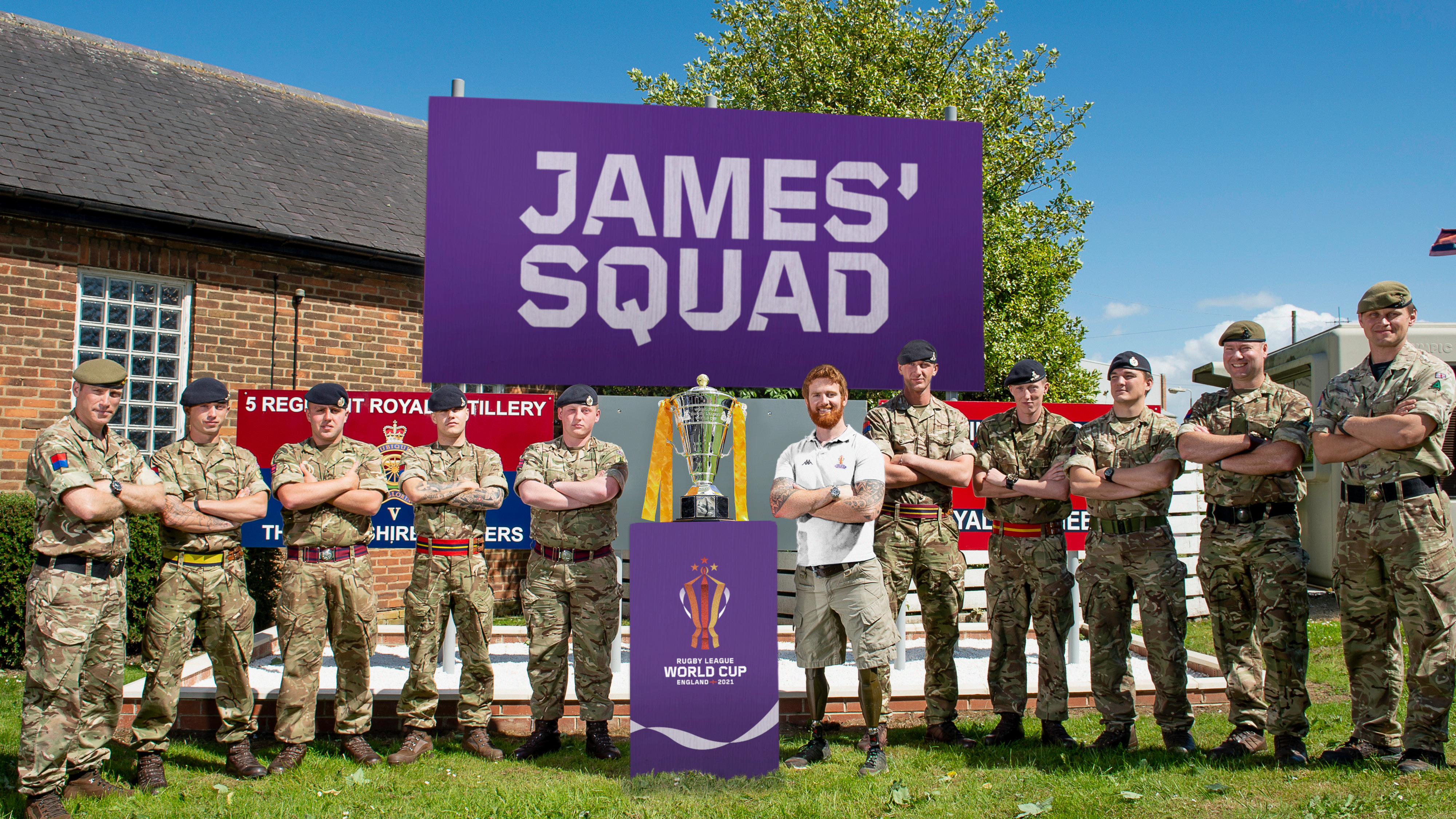 Simpson, who discovered wheelchair rugby league while watching Leeds Rhinos in 2013, told SunSport: “I’d love to get as many servicemen and women to be part of it, not just for the game but the ceremony before it.

“Rugby league and the armed forces have quite a close link and I keep in touch with people I served with.

“The best thing about the military is the bonds you make. My best mate, Mark Neill, lives in London and I’m in Yorkshire but we’re in contact every day.

“I get something close through rugby league and even the build-up to the World Cup has massively changed the game. It’s given us much more platform and profile we’ve ever had.”

Personnel within the armed forces have the opportunity to apply for the volunteer roles, with applications open from now until November 30 at 20:21 via www.RLWC2021.com/JamesSquad.