WEST HAM are the leading contenders to complete the permanent signing of playmaker Jesse Lingard, according to bookmakers Betfair.

But there's no shortage of competition for his signature with both domestic and European heavyweights showing interest. 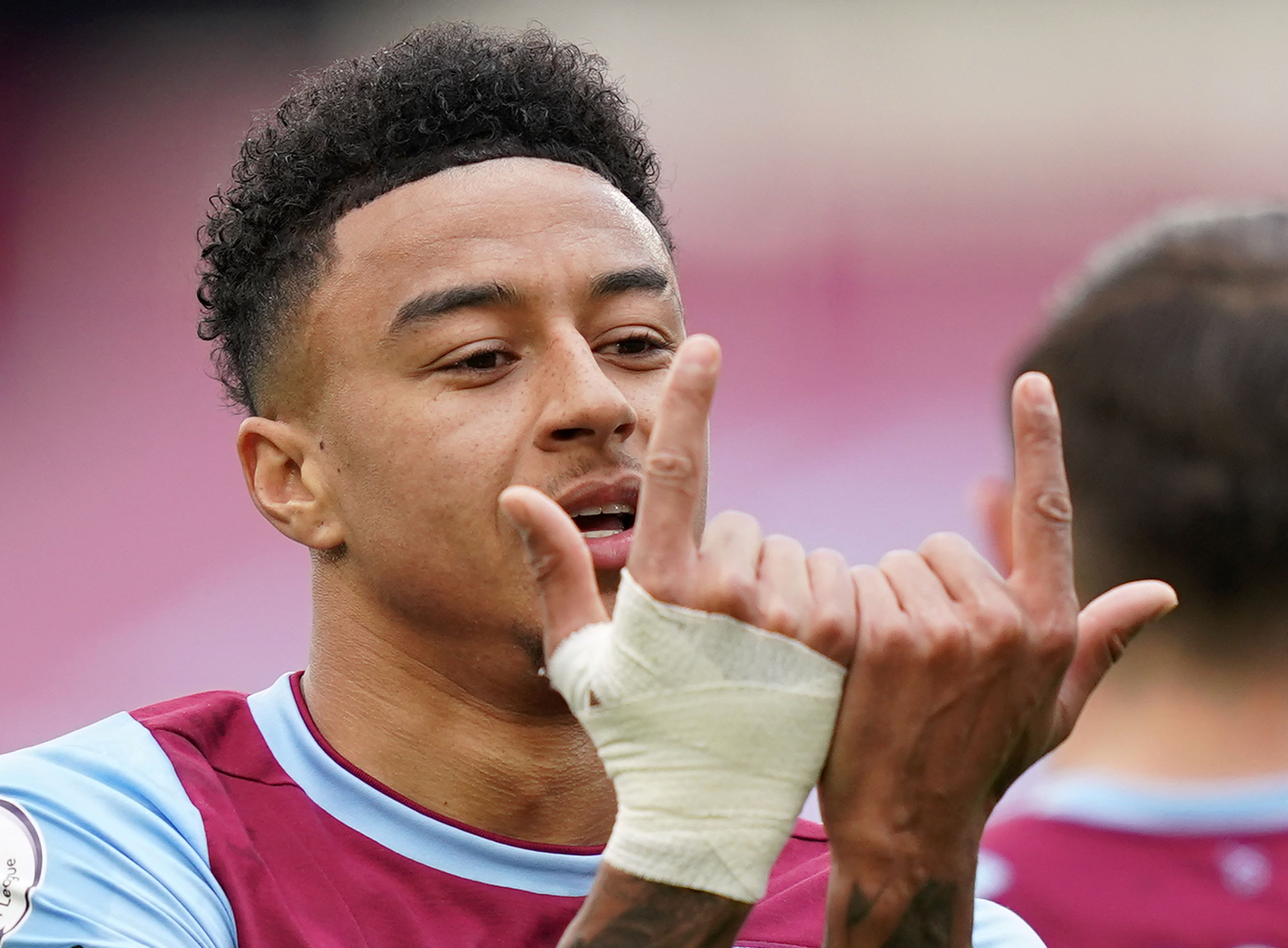 Lingard hadn't made a single Premier League appearance for Manchester United during the 2020-21 campaign.

But he's quickly made up for lost time with EIGHT goals and FOUR assists in nine appearances since arriving at the London Stadium in January.

He's also back in the England fold having made his first appearance for the Three Lions since June 2019.

And given his exploits, West Ham are understandably eager to make his six-month loan spell permanent at odds of 5/2.

But bookies believe there's a congested market of clubs trying to muscle in.

Antonio Conte's Inter Milan are second in the betting market at 3/1 to add yet another Manchester United player to their ranks.

The Serie A leaders already have Romelu Lukaku, Alexis Sanchez and Ashley Young on their books and were a HUGE 50/1 to bring Lingard to the San Siro only a week ago.

Paris Saint-Germain and Real Madrid are next, priced at 4/1 and 6/1 respectively, with Everton further back at 8s.

Barcelona are a double-figure 10/1 with Midlands duo Aston Villa and Wolves offered at 12/1 and 14/1.

Juventus are also 14/1 while North London pair Tottenham and Arsenal are outsiders of the field at 16/1 and 22/1.

Reports suggest United are prepared to listen to offers for their revived attacker but have slapped a £30million asking price on his head.