Home » Sport » Joao Felix would cost Man Utd more than £500,000 PER MATCH with no option to buy so club look at alternative transfers | The Sun

MANCHESTER UNITED have reportedly moved on from Joao Felix after discovering how costly it would be to sign the Atletico Madrid star.

The Portuguese ace is keen to move away from the LaLiga club, but a deal would likely cost United more than half a million pounds PER GAME. 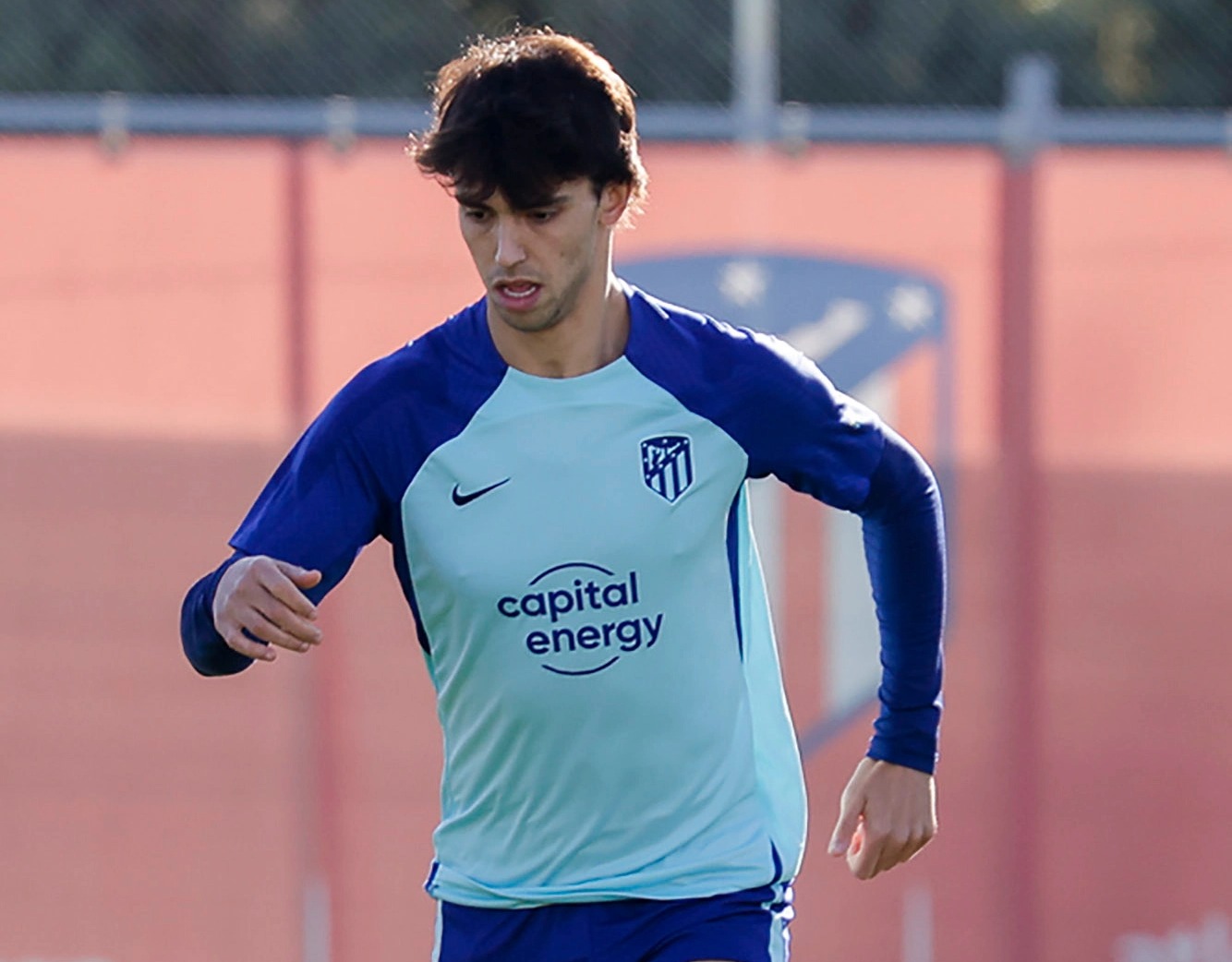 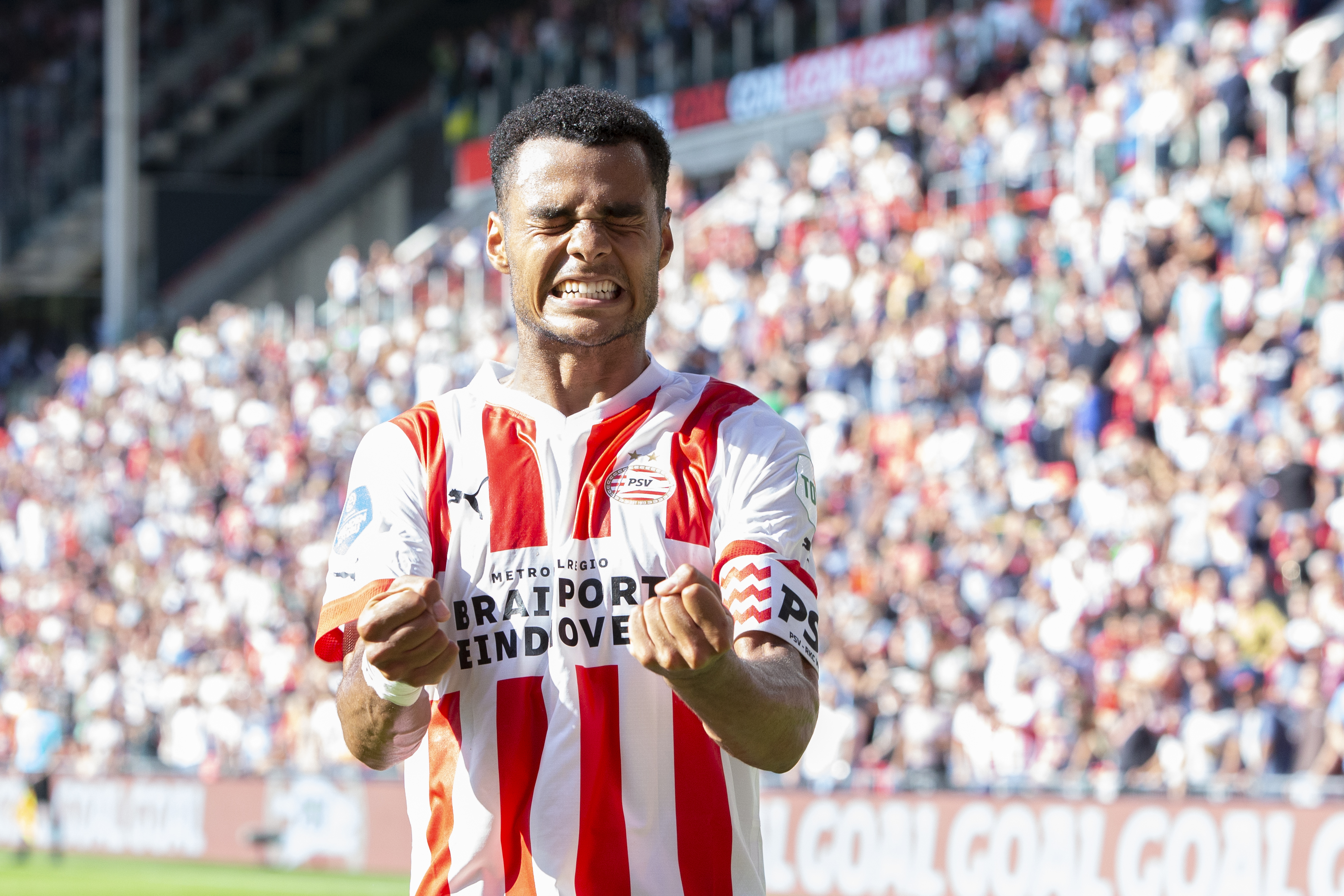 Atletico are demanding a loan fee of at least £8million and along with Felix's wages a deal would cost £16m.

In addition, there would be no option to make the loan permanent, according to The Times.

The Red Devils have 23 Premier League games left this season and even if they do well in the cups, it means Felix would cost in excess of £500,000-a-match, making him a very expensive short-term option.

The LaLiga side want to keep hold of their star player, who cost the club £110m when they signed him from Benfica in 2019. 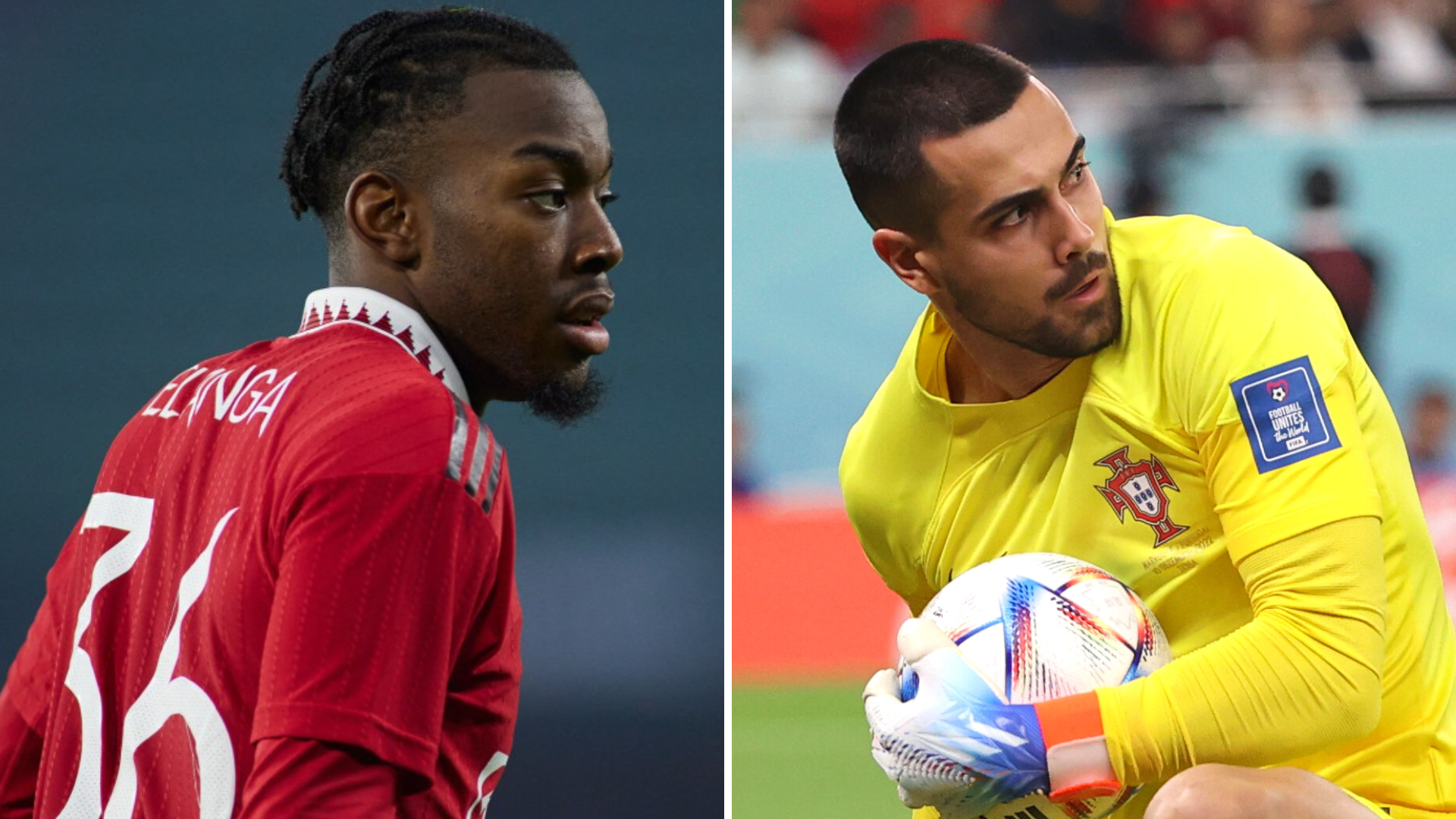 Atletico’s chief executive, Miguel Ángel Gil Marín, recently said: "The reasonable thing is to think that he is leaving, although I would love him to continue."

The Times report claims that Erik ten Hag's side have decided to move on to other targets.

The club are in need of more firepower as they look to replace the recently axed Cristiano Ronaldo.

They recently missed out on the signing of PSV star Cody Gakpo.

Ex-Liverpool ace Spearing in hospital over Christmas after health shock

The Dutch forward was heavily linked with a move to Old Trafford, but Liverpool snuck in at the last moment and agreed on a deal to sign him.

United had agreed to sign him in the summer transfer window but instead opted to complete a deal for Brazilian winger Antony.

Ten Hag has admitted that he wants to bring in a forward, but it the player has to be the "right one".

He said: "Yes, we are aware we lost a striker, so I think we have to get a striker in, but it has to be the right one.

"The right one is a player that brings quality to the team, not just adding to the squad because that only gives you problems.

"And, you know the criteria is high here at Manchester United."