JOEY Barton has been charged with actual bodily harm after Barnsley boss Daniel Stendel was left with facial injuries following a tunnel clash.

The Fleetwood manager, 36, has been accused of physically assaulting his rival after the crushing defeat in April. 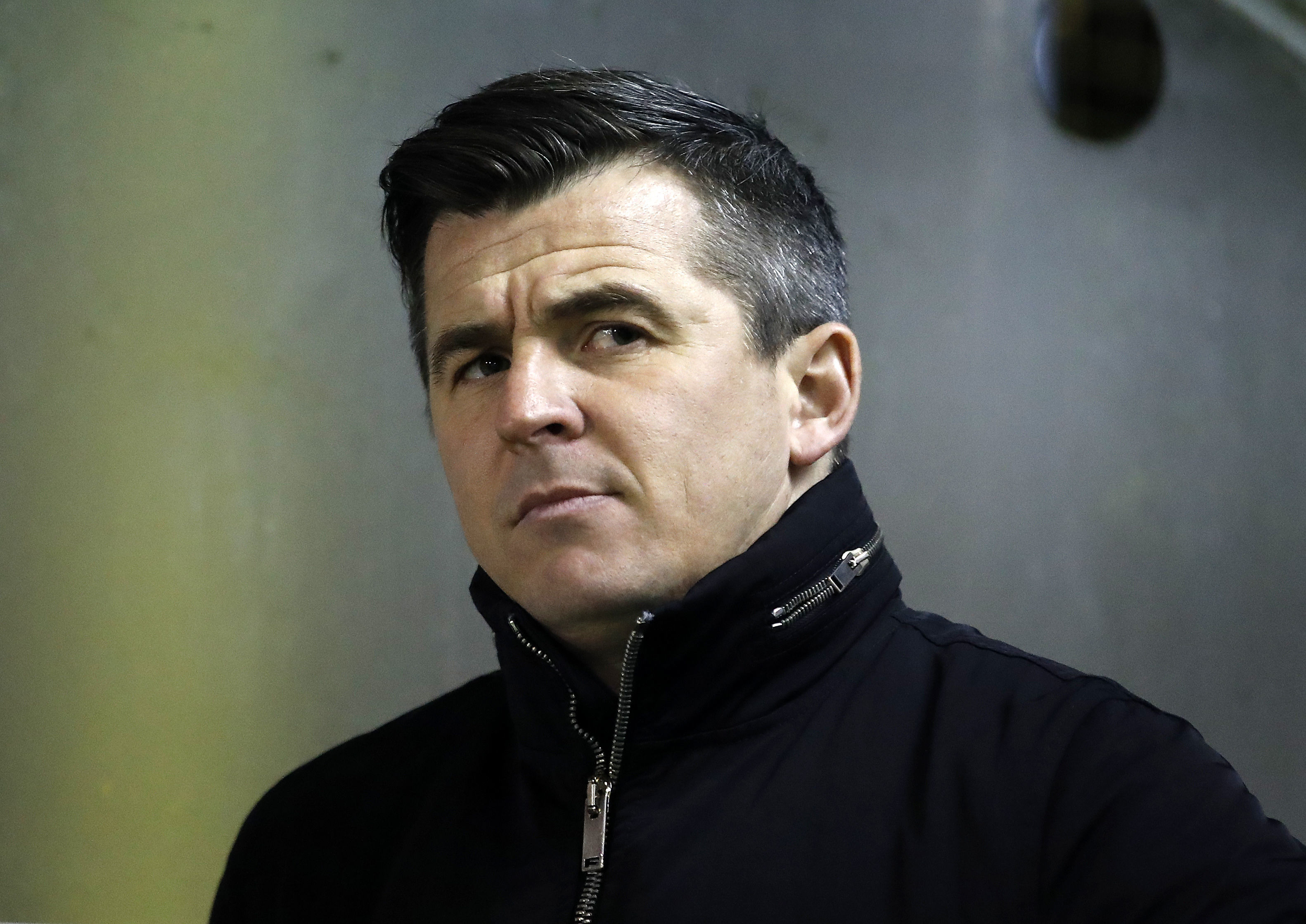 He is due to appear at Barnsley Magistrates' Court today charged with actual bodily harm contrary to section 47 assault, police confirmed.

A statement added: "On Saturday 13 April 2019, a man was left with facial injuries after an incident in the club tunnel around 5pm, following the conclusion of Barnsley's match against Fleetwood Town."

If convicted, Barton could face a maximum of five years in prison if his case is sent to the crown court.

The manager was said to be furious after a seeing one of his players sent off in a 4-2 League One defeat in April.

A steward and a cop stopped Barton’s BMW from leaving the ground.

He was later arrested after Barnsley complained to South Yorkshire Police about the alleged incident.

The fracas was initially sparked after Fleetwood's Harry Souttar was sent off midway through the second half.

Barton was furious that German manager Stendel had got involved and chased him down the tunnel at the full-time whistle.

The two managers were seen squaring up to each other on the touchline at the final whistle, with Stendel waving his finger at Barton.

Barton, 36, then shook hands with Barnsley staff and the match officials before racing off up the tunnel where the alleged brawl took place.

The charge comes just weeks after Barton married Georgia McNeil in a lavish ceremony at Aynhoe Park in Banbury.

Barton started his football career with Manchester City in 2002 after going through their youth system and went on to make 150 appearances for the club.

He then moved to Newcastle United in a £5.8million transfer in July 2007 before leaving for Queens Park Rangers in August 2011.

The midfielder was then put on loan to French side Marseille during the 2012-13 season before making his way to Burnley for one season – helping promote them to the Premier League.

In 2017, while playing for Rangers, he was banned in April 2017 from football for 18 months after admitting to a charge from the FA about placing bets on football matches.

The footballer then began his management career with Fleetwood Town in June 2018. 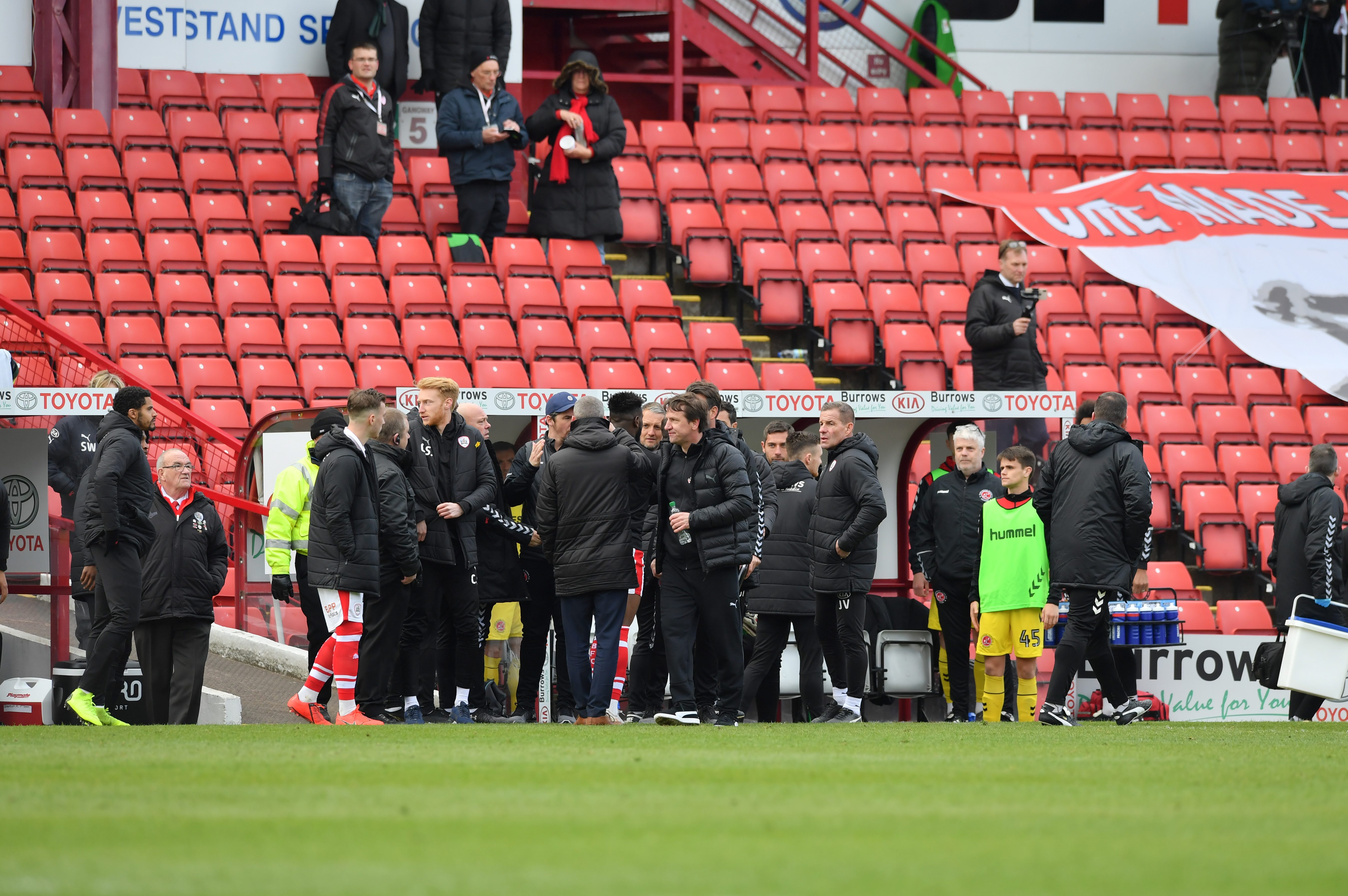 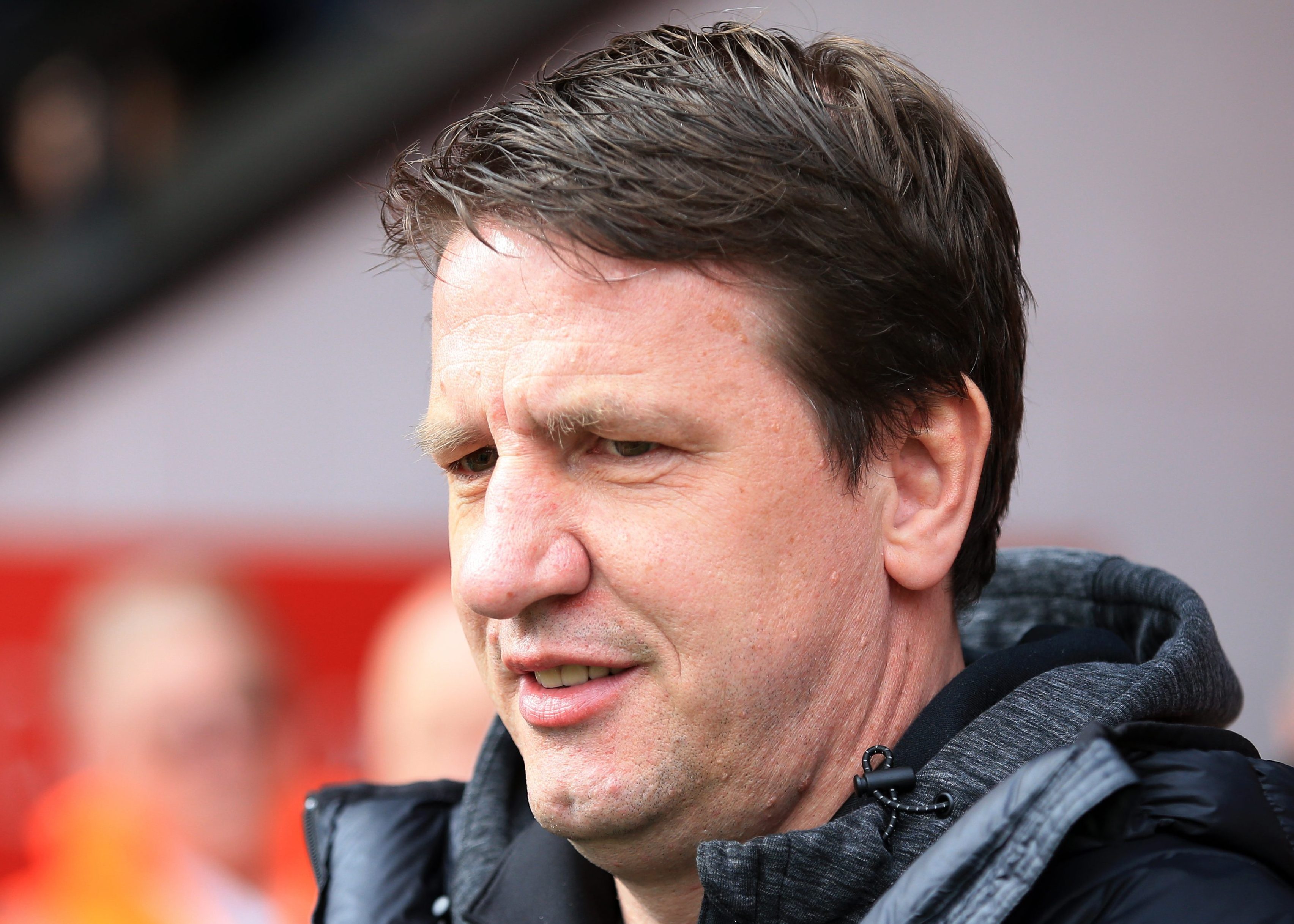