Edelman, who played his entire career with the New England Patriots, joined Peyton and Eli Manning during their “Monday Night Football” broadcast and told them that Tampa Bay Buccaneers quarterback Tom Brady tried to recruit him when he left the Patriots during the 2020 offseason. 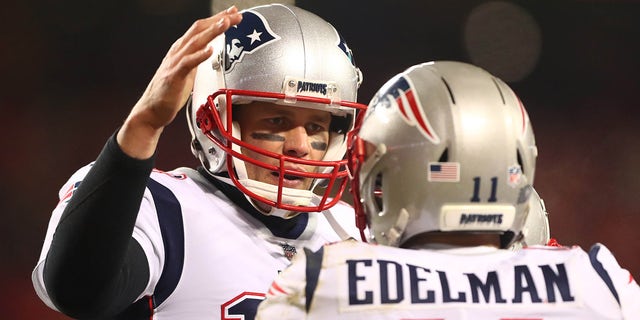 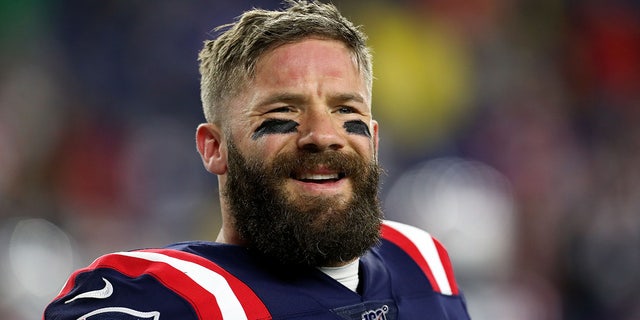 “It was pretty close,” Edelman told the Manning brothers. “I went and visited down there in Jersey and met with (Tom) Coughlin and had nothing but respect for the organization … but I looked at my choices of going back to the Pats … (and) Peyton, thank you for taking (Wes) Welker off our hands … and the rest is history. You guys are saying, ‘Once a Giant, always a Giant.’ Well, ‘Almost a Giant, always a Patriot.'” 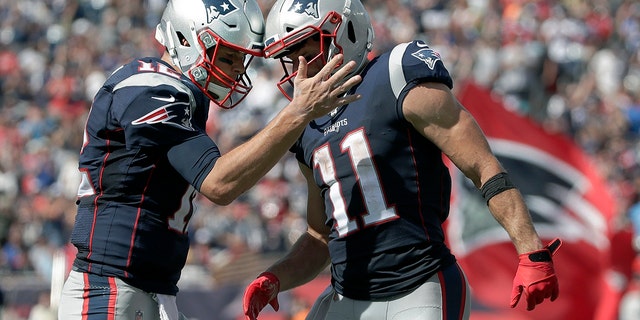 The Patriots selected Edelman in the seventh round of the 2009 NFL Draft out of Kent State. He was converted into a wide receiver from a quarterback. He helped the Patriots win three Super Bowls and made a big catch in Super Bowl LI to help New England come back down 28-3 to beat the Atlanta Falcons.

He finished his career with 620 catches for 6,822 yards and 36 touchdowns. He won the Super Bowl LIII MVP when the Patriots beat the Los Angeles Rams, 13-3.