Italy and Juve legend Pirlo hailed the 35-year-old as the "first to come to training and the last to go home" – after smashing more goal records last season. 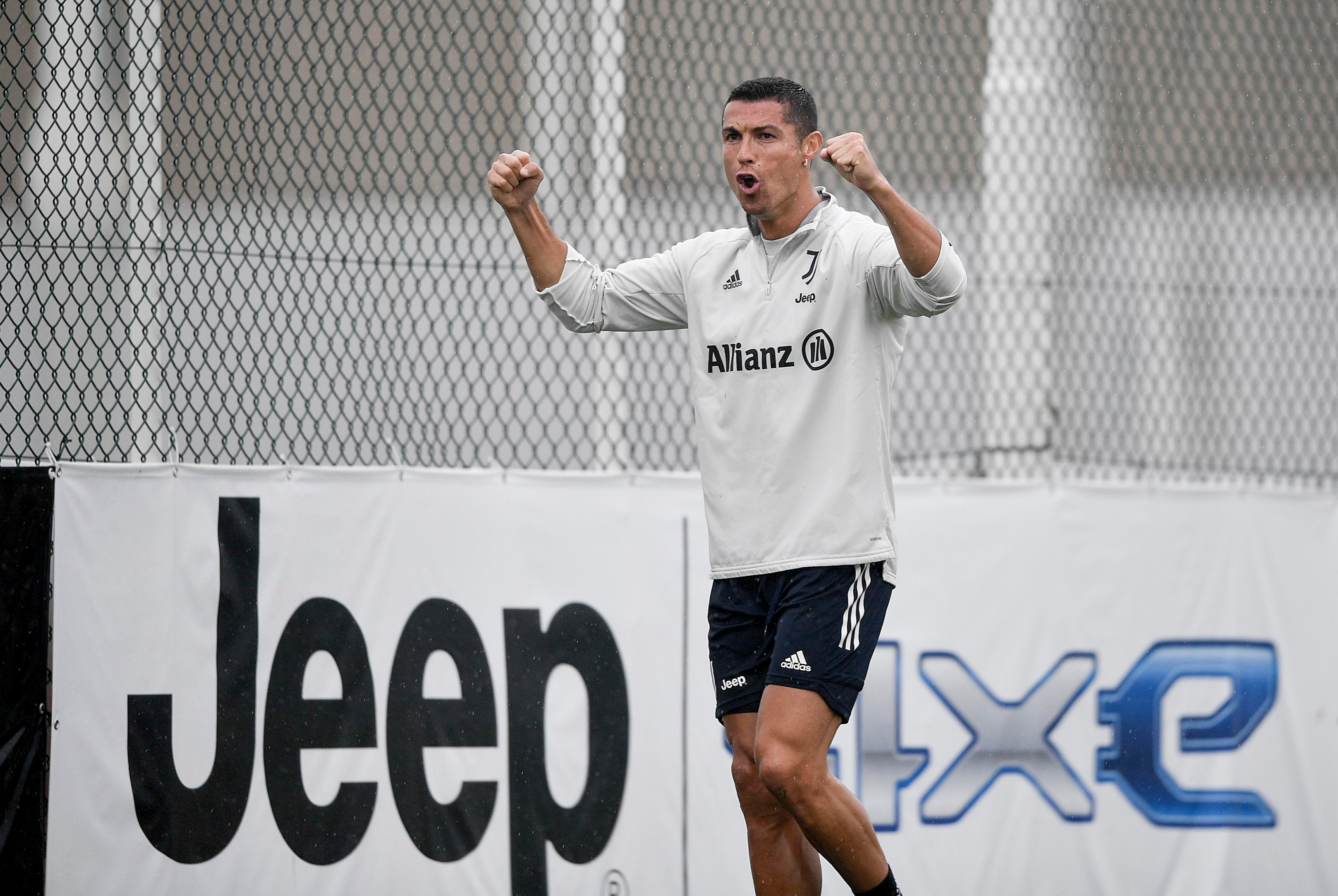 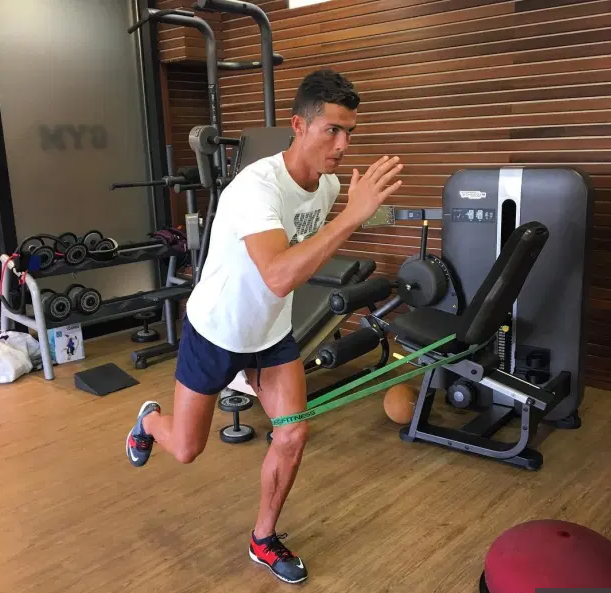 Ronaldo has insisted he can comfortably continue playing into his 40s, having already bagged three goals in two Serie A matches this term.

And as the champions prepared to host 100% side Napoli on Sunday night, Pirlo explained how the Portugal frontman is "an example to everyone".

Pirlo said: "Ronaldo works very hard.  He brings enthusiasm. You can notice it on the pitch as well.

"He started the season really well, I hope he will keep doing like this until the end of the season.

"I wish he'll score one or two goals every game. He is really important for us."

He was also the quickest man to 50 goals in the Italian top-flight, taking just 61 games.

On top of that, no-one else has netted 30-plus goals in a season in Europe's leading three top-flights – the Premier League, LaLiga and Serie A.

His other staggering stats include topping the list for career hat-tricks on 54, one ahead of Barcelona's Lionel Messi – as compared to Tottenham's England skipper Harry Kane in seventh place on 12.

But Ronaldo's energy and drive have impressed Pirlo just as much as his goals, with the ex-Porto star reaping rich benefits from his own strict diet and training regime.

And Pirlo said: "In Rome we were a man down and he helped a lot until the end of the game. He is an example for everyone." 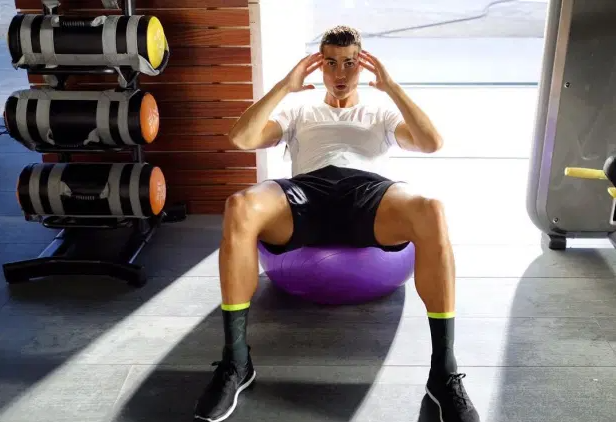