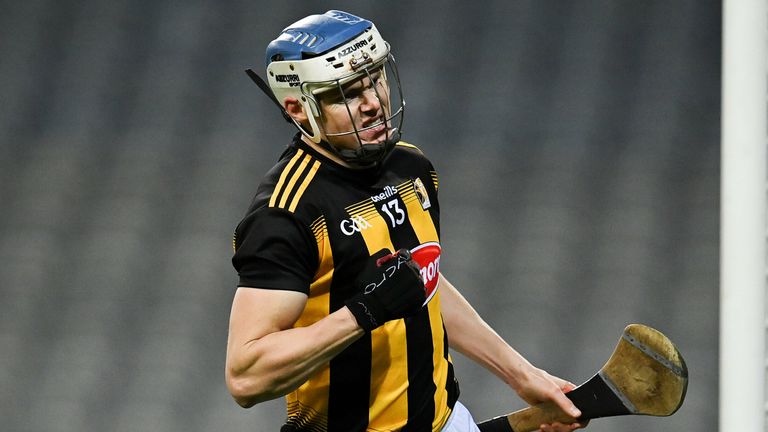 A round-up of an action-packed Saturday’s hurling action, as Kilkenny won the first senior provincial title of 2020.

Kilkenny are Leinster champions for the first time since 2016, after a comeback win over Galway at Croke Park.

The Cats trailed by five points mid-way through the second-half, but their household names turned the game on its head.

Two quickfire goals in the 59th minute from former Hurler of the Year winners TJ Reid and Richie Hogan gave the Nore-siders a one-point lead, and they finished strongly to see out the victory. 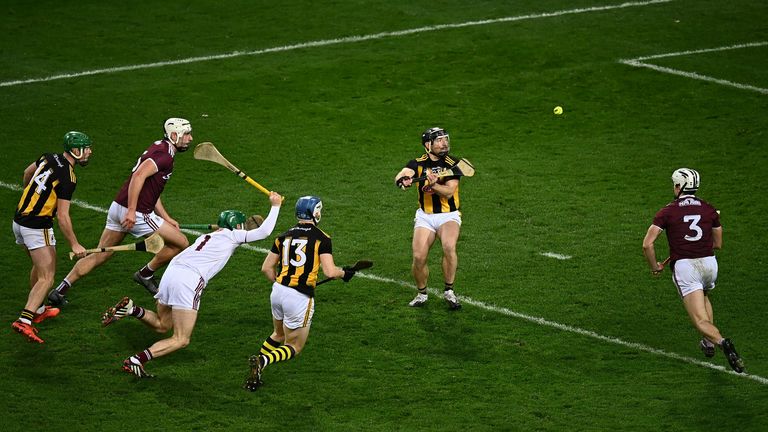 The first half was a cagey affair, with the rhythm interrupted with frequent frees. The two marksmen had found their range early, with Reid and Joe Canning keeping the scoreboard ticking over for both sides.

But Hogan was then on hand to artistically flick the sliotar past the on-rushing Éanna Murphy and scoop it into the empty net, before Reid won his own ball and fired it into the top corner.

Hogan’s tally of 1-2 as a second-half substitute tipped the balance, as the Danesfot man spearheaded the comeback victory.

Kilkenny are through to the All-Ireland semi-final. Galway will face Tipperary or Clare in next weekend’s quarter-final, and will learn the identity of their opponents in Monday morning’s draw.

Tony Kelly scored 1-15 as he helped Clare to a knockout win over Wexford at O’Moore Park, Portlaoise. The Ballyea man continued his remarkable run of form, following tallies of 0-13 and 0-17 against Laois and Limerick respectively.

The Munster side did much of the heavy lifting in the first-half, building a 0-13 to 0-3 advantage at the break. Wexford, without the injured Lee Chin, were left with too much to do, as Kelly’s second-half three-pointer pace the way for a seven-point win. 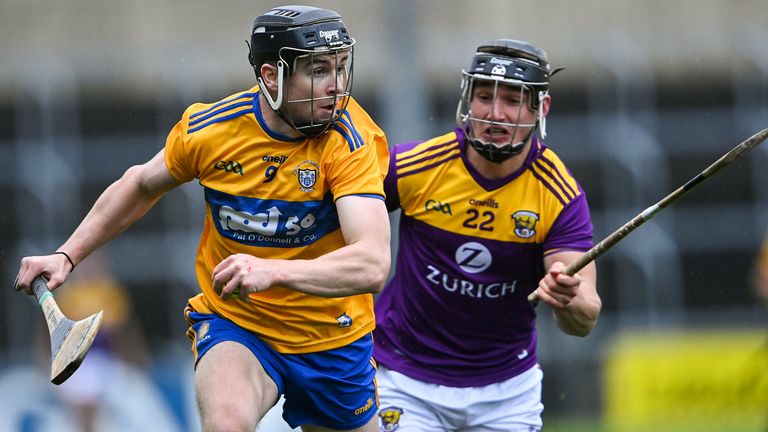 It is Brian Lohan who got one over on his former teammate Davy Fitzgerald, as the Banner progress to the last six.

Antrim took a giant step towards the Croke Park final, with a 3-18 to 2-14 win over Kerry. Darren Gleeson’s side have two wins and a draw from their opening three games.

Offaly will remain in the Christy Ring Cup for 2021, after the Faithful County lost to Down after penalties.

The Mourne County will face Kildare in the final, who overcame Roscommon, 3-24 to 1-9.

Mayo and Donegal will meet in the Nicky Rackard Cup final, after wins over Leitrim and Tyrone respectively.