DiBello, 37, a businesswoman and TV producer, has been involved in takeover talks with the club since February 2020. 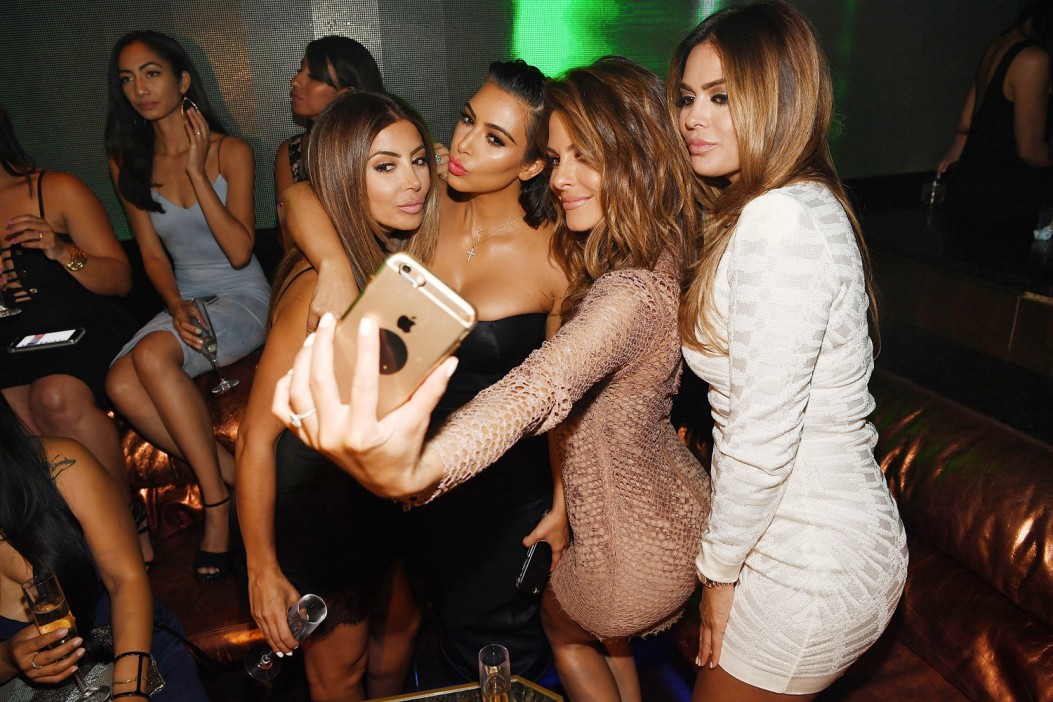 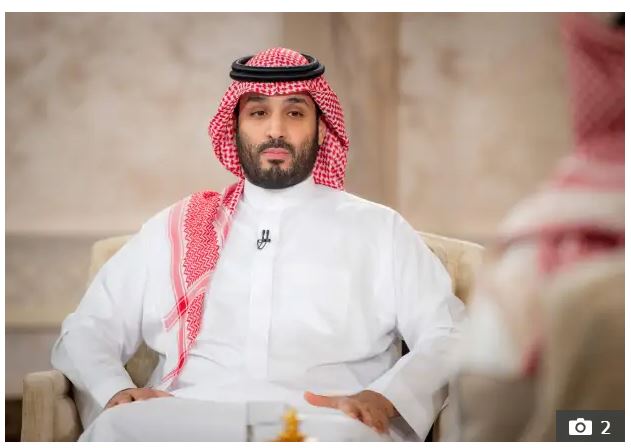 The American has acted as an advisor to the Saudi Public Investment Fund and helped them overcome a number of hurdles to push the deal through.

The Saudi government lifted its ban on Qatar broadcaster beIN Sports, giving the green light for the takeover to be completed.

And DiBello hinted it has not been an easy journey in a cryptic tweet which delighted Newcastle fans.

It read: "The flower that blooms in adversity is the most rare and beautiful of all."

Many Toon supporters are confident of the takeover being confirmed soon, and began welcoming DiBello to the north-east.

One fan wrote: "Carla you legend fancy coming up Newcastle for a party? It's better than LA with the Kardashians trust me."

A third said: "Gwan Carla!! Carla is most definitely a geordie by the way."

DiBello worked with Kim on 'Keeping Up With The Kardashians' and was a guest at her wedding with Kanye West in 2014.

Speaking about the project, DiBello told Arab News: “This was a project that I was so passionate about and I really fought to make because it was so important that I wanted my peers in the US to really see what I experience living in the Middle East."