KYLIAN MBAPPE’S mum has claimed the Paris Saint-Germain star is open to a new contract despite revealing his dream of a Real Madrid move.

The striker is currently at the centre of a transfer saga involving two of football’s heavyweights. 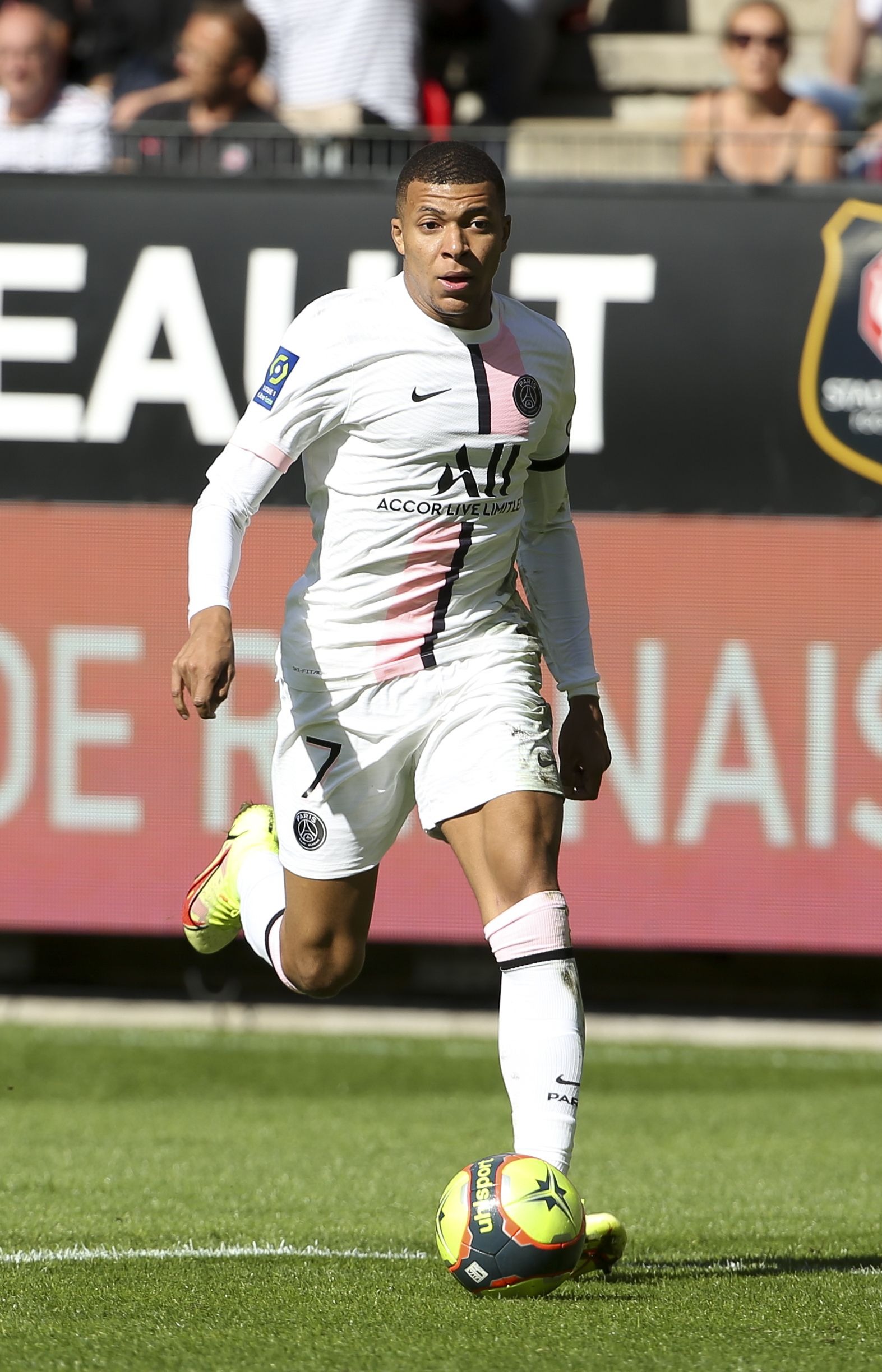 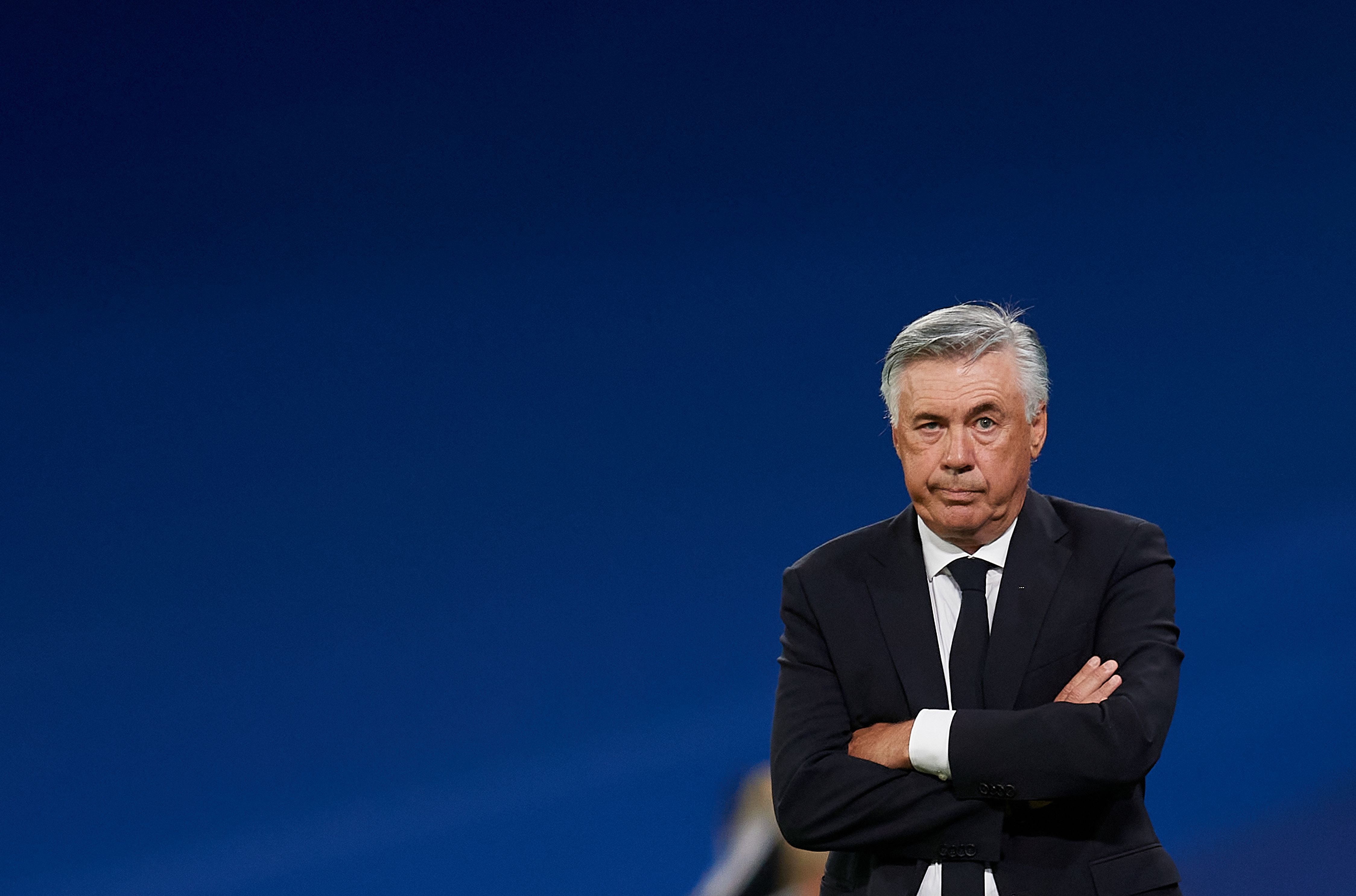 With one year left on his PSG contract the 22-year-old recently admitted he dreams of forcing a move to Real.

The LaLiga giants have made no secret of their desire to sign the Frenchman, with talk of a pre-contract agreement on the table in January

That sparked fury at the Parc des Princes with PSG director Leonardo slamming Real for a lack of respect.

And despite her son’s Bernabeu ambitions, Mbappe’s mum has suggested he could be staying in Paris after all.

She told Le Parisien: “We are currently talking with PSG (about a contract extension) and things are going well.

“I even spoke to Leonardo yesterday (Monday). Will we find an agreement? One thing for sure, he will give everything until the end to win the Champions League.”

But Mbappe sensationally claimed the Argentine great’s arrival did nothing to stop his desire to leave for Madrid.

PSG may not be the only French organisation Mbappe decides to quit in the near future after he revealed he is considering retiring from the national side.

The forward claimed he ‘was made to feel like a problem’ after his penalty miss sent Les Bleus out of Euro 2020 in a 5-4 shoot-out defeat by Switzerland.