LEAKED documents reportedly signed by the 12 founders of the European Super League have revealed the financial bonanza each were set to receive.

The contract, shown by German outlet Der Spiegel, outlined the huge fees being prepared for the continent's biggest clubs. 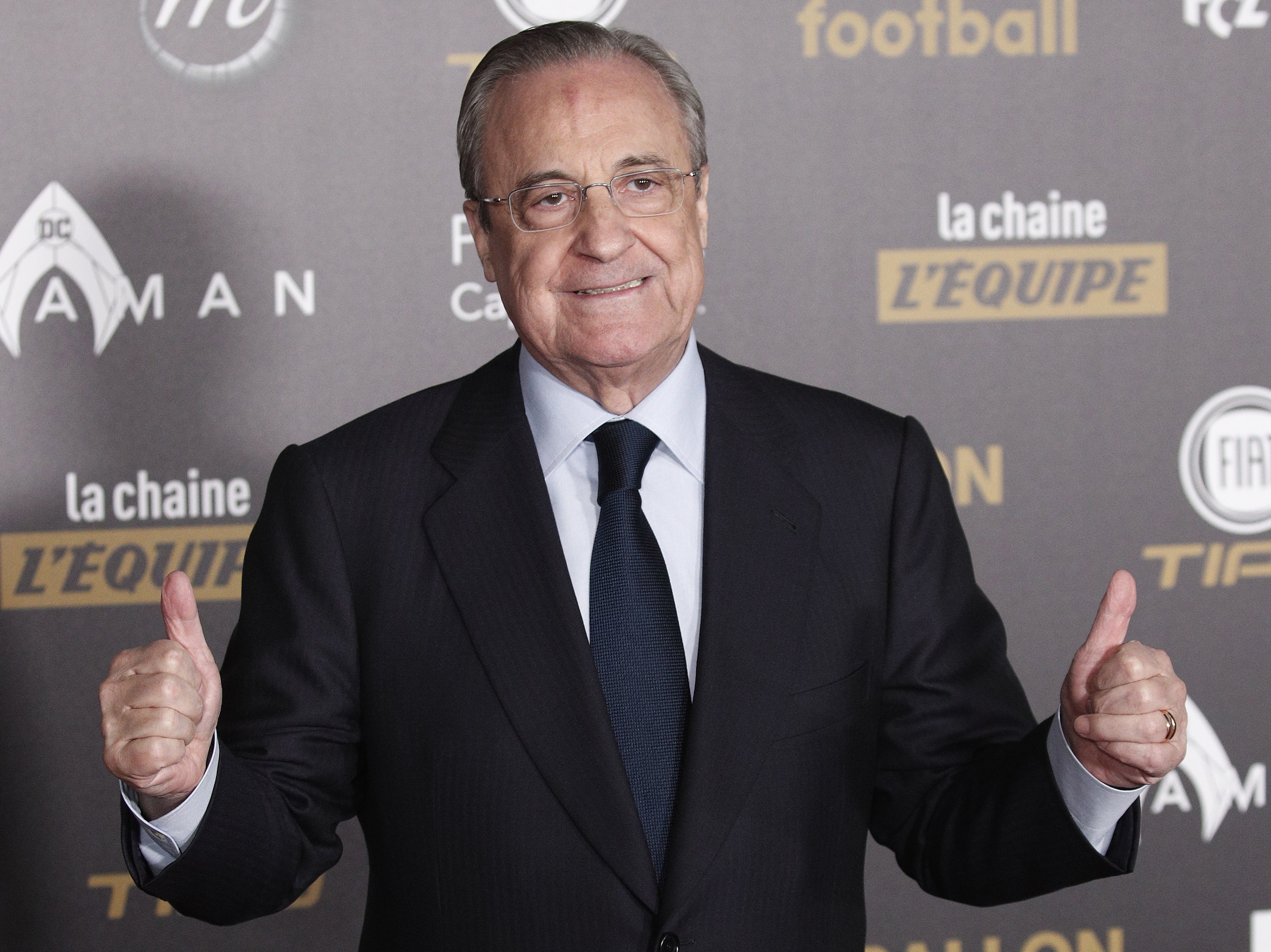 Am 'Infrastructure Grant' topping £3BILLION was divvied up in the details, with founders set to for mega payments.

Some £116m was promised to each of the quartet for their slice of the grant, 88.5 per cent of which was to be spread across the founders.

All six English clubs as well as Juventus, Paris Saint-Germain and Bayern were set to take home £236m each.

While Barcelona and Real Madrid were both obliged to be awarded an extra £52m, according to the leak.

Payments spread over two years with the Clasico rivals benefiting from 'the distribution of Net Media Revenues' for the first two seasons.

Further plans to maximise earnings were afoot as clubs were allowed the right to exclusively broadcast four games of the regular ESL season on their own media channels.

That meant fans would have to directly pay their club for the right to watch via an official website, television channel or mobile app.

The ESL collapsed only 48 hours after it was announced when the Premier League founders; Chelsea, Manchester City, Manchester United, Arsenal and Liverpool quit under intense fan pressure.

United, Arsenal and Liverpool in particular have faced fan protests calling for the club owners to sell up and leave.

Potential consequences are also likely to arise from Uefa, the Prem authorities and angry ESL organisers.

Real Madrid club president Florentino Perez has hit out at those attempting to leave the project, insisting that it is not dead but on 'standby'.