LEE RADFORD has been confirmed as Castleford Tigers’ next coach.

The former Hull FC boss will take over from next season, replacing Warrington-bound Daryl Powell after signing an initial two-year deal.

And he believes he is joining the club for him.

Radford, who was defence coach at American Major League Rugby side Dallas Jackals, said: “I like what the club is about, from the outside it is a hardworking, honest, hard-faced club and I think you know what you’re getting when you come here.

“I think all those descriptions suit me down to the ground.

“I’m very aware of the brand of rugby that is played at this ground and it’s one I’m looking forward to having an effect on as well. 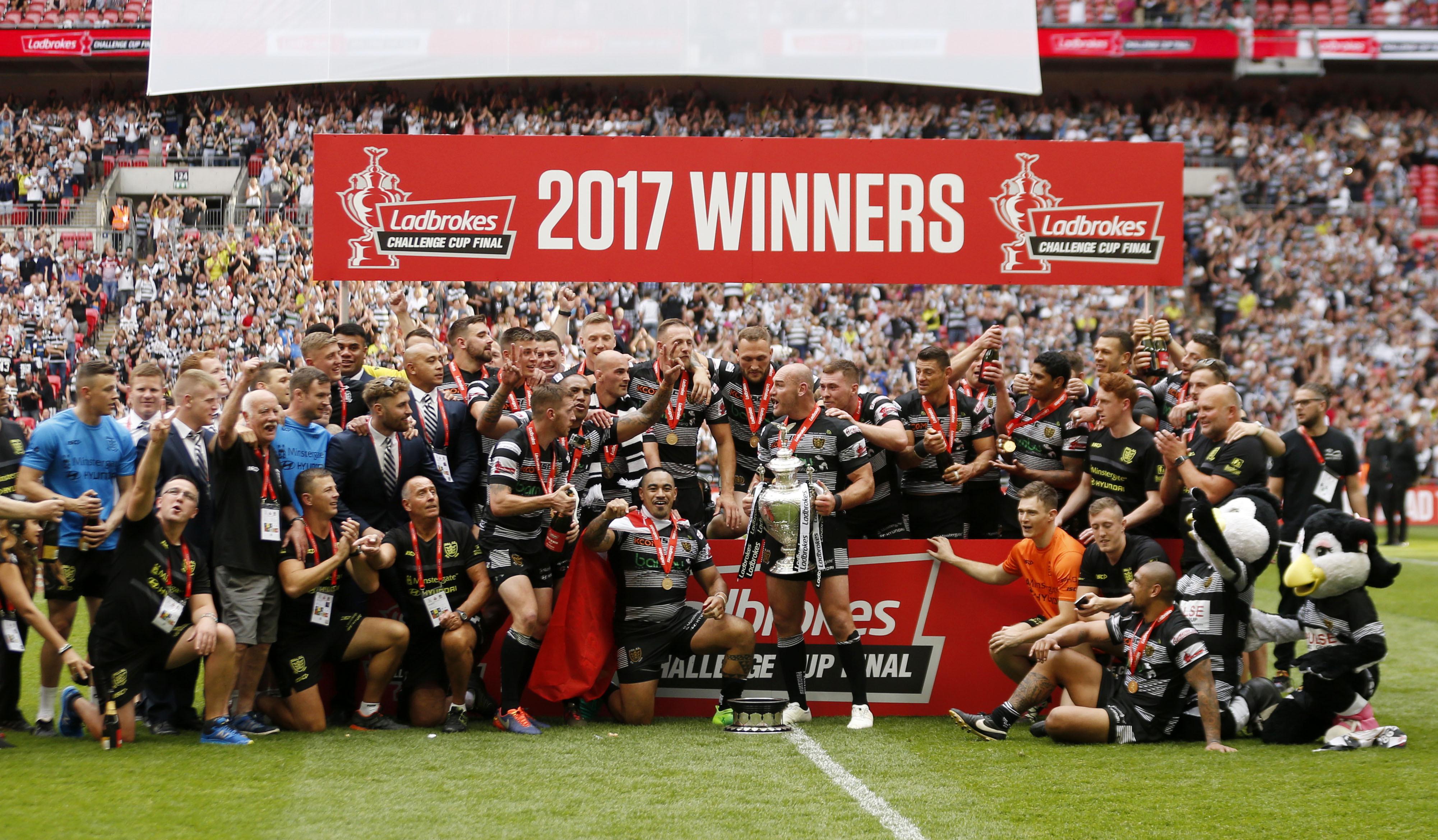 “The job Daryl has done has been great over the years, as a club they have been in that tier of the best of the rest behind a Wigan and Saints and ultimately trying to break that ceiling is going to be what the challenge is.

“I wouldn’t be coming here if I didn’t have aspirations to break that ceiling of what is the top couple of sides in the competition at the moment. That is something we will be working tirelessly as a club and as a group to achieve.”

Radford, 42, ended Hull FC’s Wembley hoodoo with a Challenge Cup victory in 2016 and then backed it up by successfully retaining the famous trophy a year later.

And Castleford chairman Ian Fulton said work on assembling a squad for 2022 has already started.

He said: “Appointing our next head coach has been an incredibly extensive process and we are delighted to have secured Lee’s services.

“He has already begun his work at identifying players for both retention and recruitment in 2022.”