LEEDS UNITED'S takeover "will happen soon" according to a leading French journalist.

Leading French journalist Julien Laurens has claimed that: "The owners of PSG, the Qatar Royal Family, are very keen on buying Leeds." 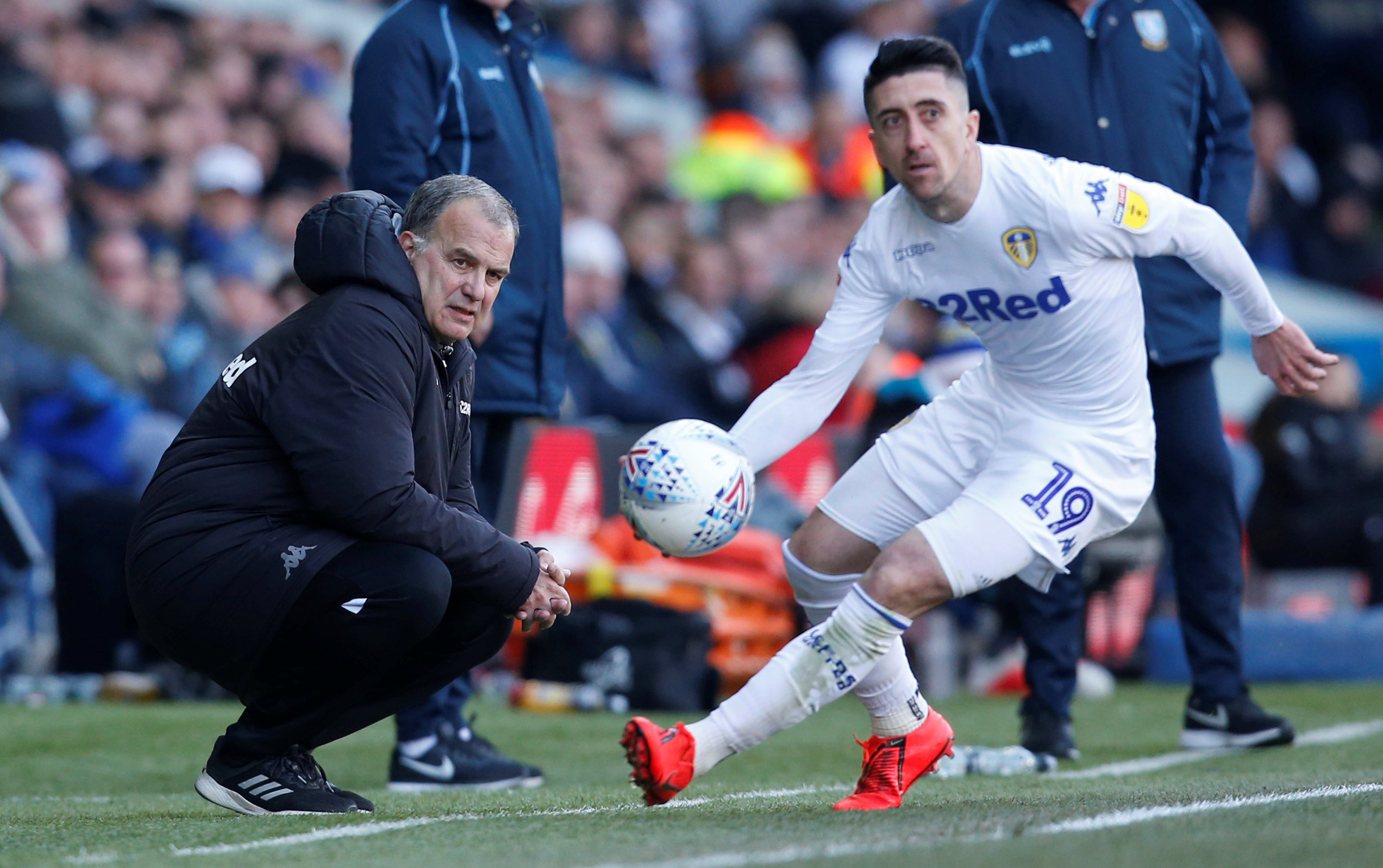 Laurens revealed the bombshell news on talkSPORT and that United owner Andrea Radrizzani is good friends with the Paris Saint-Germain chairman Nasser Al-Khelaifi.

And the Qataris are gearing up to go toe-to-toe with Manchester City on English soil in a trans-Pennine battle.

Laurens said: "There is obviously big competition between the Qatar Royal Family and the Abu Dhabi Royal Family, who own Manchester City.

"The owners of PSG are very keen on buying Leeds.

"Nasser Al-Khelaifi, who is PSG chairman, who is very close to the Qatar Royal Family and is very good friends with Radrizzani."

He revealed they have also been keeping a close eye on Serie A side AS Roma.

Laurens added: "In Qatar, they are thinking 'well, we should be the same really' to expand the brand and get a few clubs.

"And Leeds would be very much part of that.

"I think they have been interested in the English market for a long time — they also looked at AS Roma — but it looks like Leeds ticks a lot of boxes for them.

"I would be very surprised if that takeover doesn't actually happen.

"I think it will happen sooner rather than later."

Some of European biggest clubs' owners have been accused of 'sportswashing' by buying prestigious clubs to promote the brand, while adopting questionable regimes in their own countries.

Meanwhile allegations of violations of Financial Fair Play rules against PSG were dropped by Uefa, but Manchester City face a huge fight to stay in the Champions League next season.