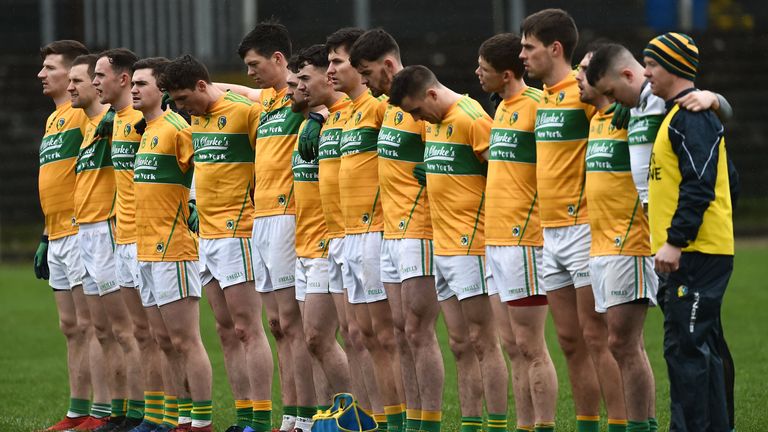 The Leitrim footballers have conceded their National Football League Division 3 match against Down, with a number of their players awaiting coronavirus tests.

On the weekend that inter-county action resumes after a seven-month break, Terry Hyland’s side becomes the first team to be forced to forfeit a match.

“Unfortunately, due to the greater health situation that has gripped the country, Leitrim GAA has found itself having to concede our Allianz League encounter versus Down,” read a statement.

“A number of players are awaiting test results and unavailable to travel. Other factors also prevented further players from being available, considering this greater health situation, and in this course of action, we must respect this situation. In summation, we are unable to field a team.

“We are living through very difficult times in an ever-increasing pandemic situation. Leitrim GAA is acutely aware of the efforts that have been made to get the inter-county season up and running. However, on this occasion, we cannot fulfil this fixture which is regrettable. We are hopeful that our situation will have resolved itself before next weekend’s fixture versus Tipperary.” 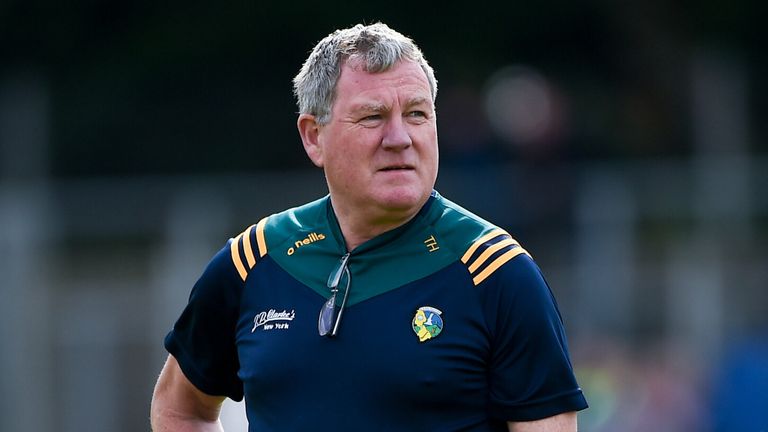 The defaulted victory comes as a boost to the Mourne County in their pursuit of promotion. However, it could prove to be a double-edged sword, should they miss out on promotion due to scoring difference.

Meanwhile, next weekend’s clash against the Premier County becomes a must-win for Leitrim if they are to maintain their third-tier status.