LEWIS HAMILTON has taken aim at the Catholic church after the Vatican refused to bless same-sex marriages.

Hamilton, who is a Catholic, took to Instagram to repost Elton John's condemnation of their decision, which was made earlier this week. 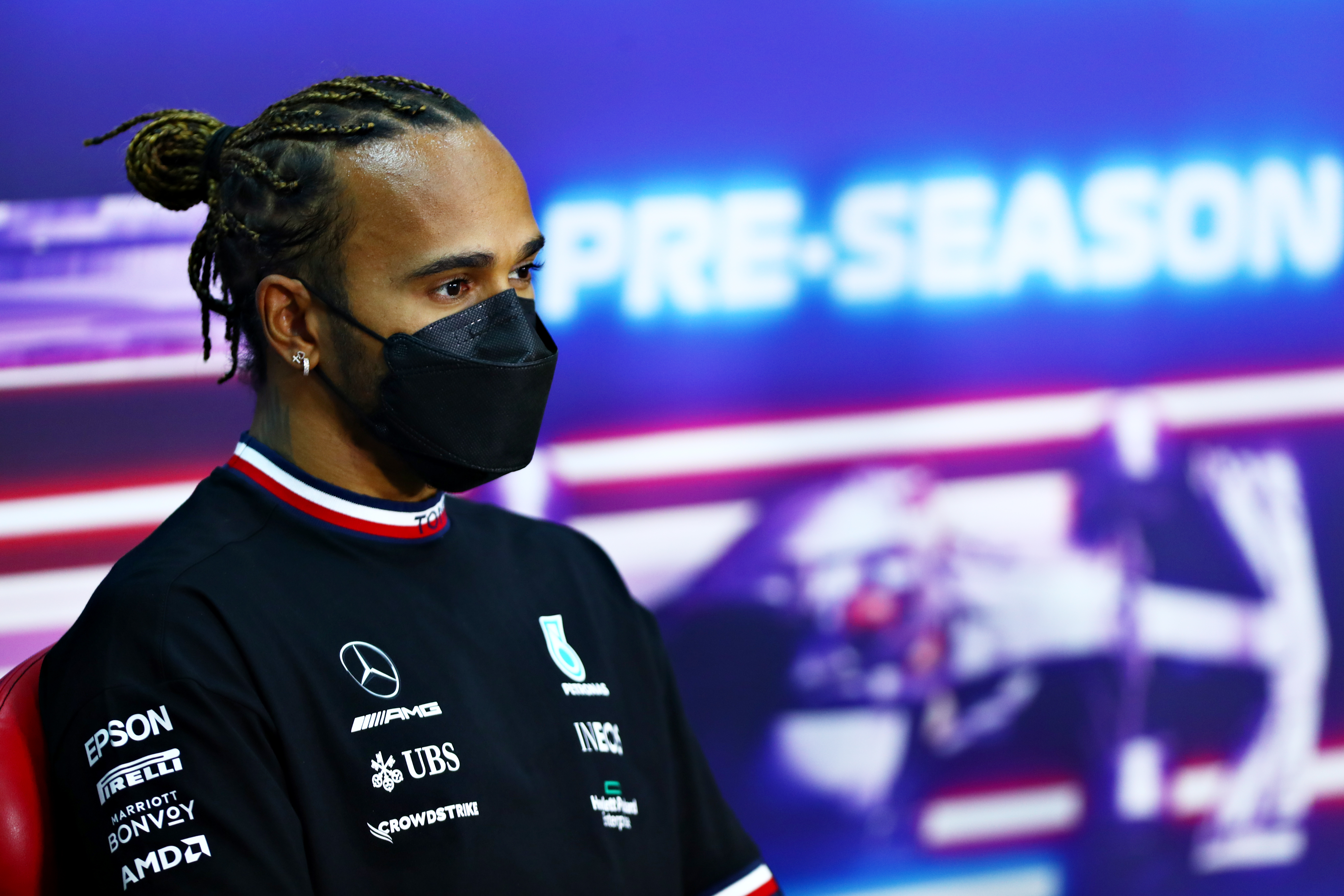 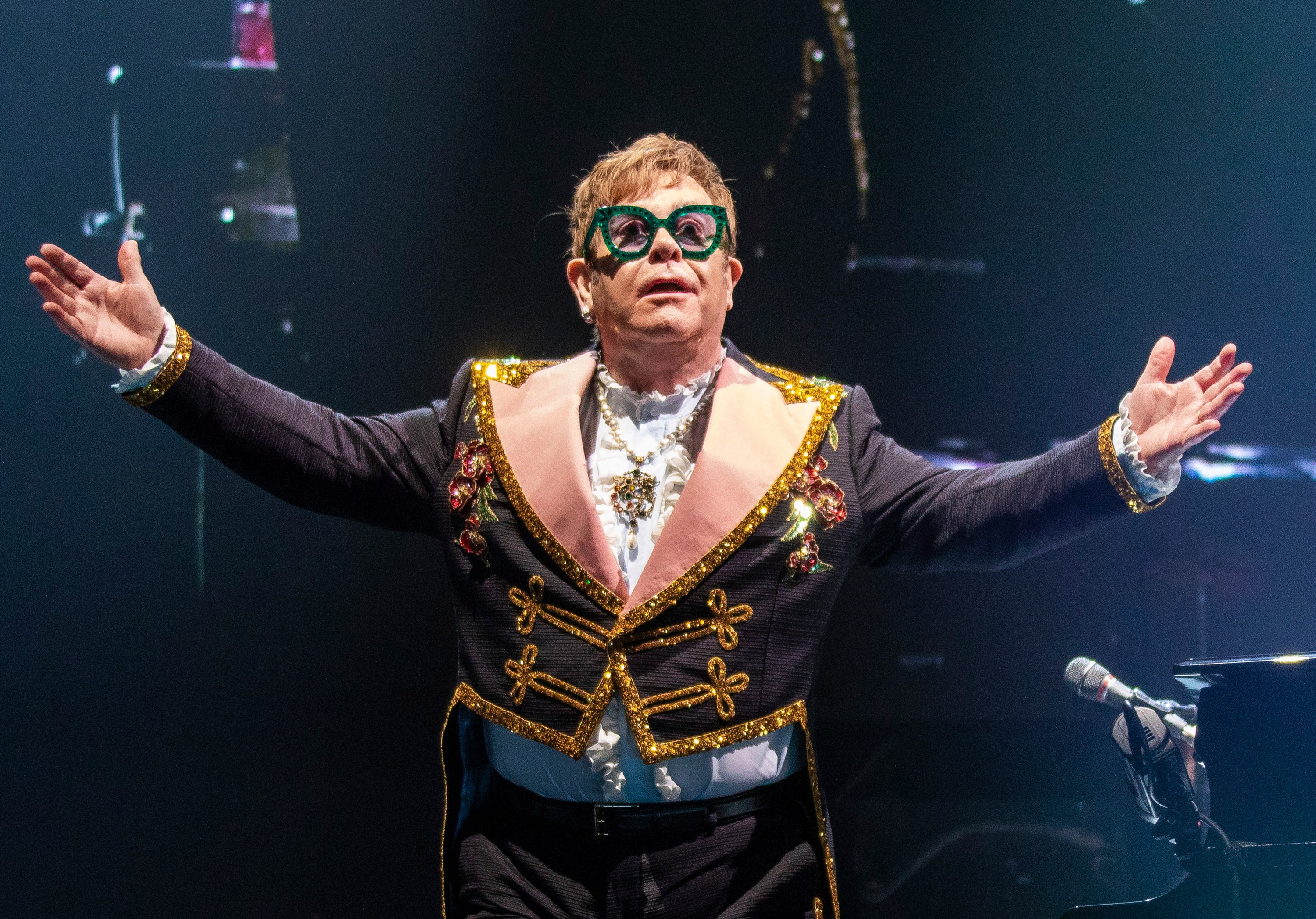 The singer wrote: "How can the Vatican refuse to bless gay marriages because they 'are sin', yet happily make a profit from investing millions in 'Rocketman' – a film which celebrates my finding happiness from my marriage to David?? #hypocrisy."

And F1 champ Hamilton reposted the comment and said their refusal to accept same-sex marriages was "unacceptable".

He wrote: "Standing in solidarity with Elton John and the whole LGBTQ+ community on this issue.

"It is unacceptable that in this day and age, anyone should face prejudice or discrimination based on the person they love, especially in the name of God who we are told loves us all equally.

"It is incredibly sad that many will now feel they have to choose between their faith and being their true self, and I want my followers to know that I stand with you and I support you, and you deserve happiness.

"Love is love, don't let anyone tell you differently."

Hamilton has found an increased voice in recent years fighting for greater social equality and diversity.

Taking a knee before F1 races last year while wearing Black Lives Matter shirts in the paddock, he spoke of finding fresh energy through commitment to these causes. 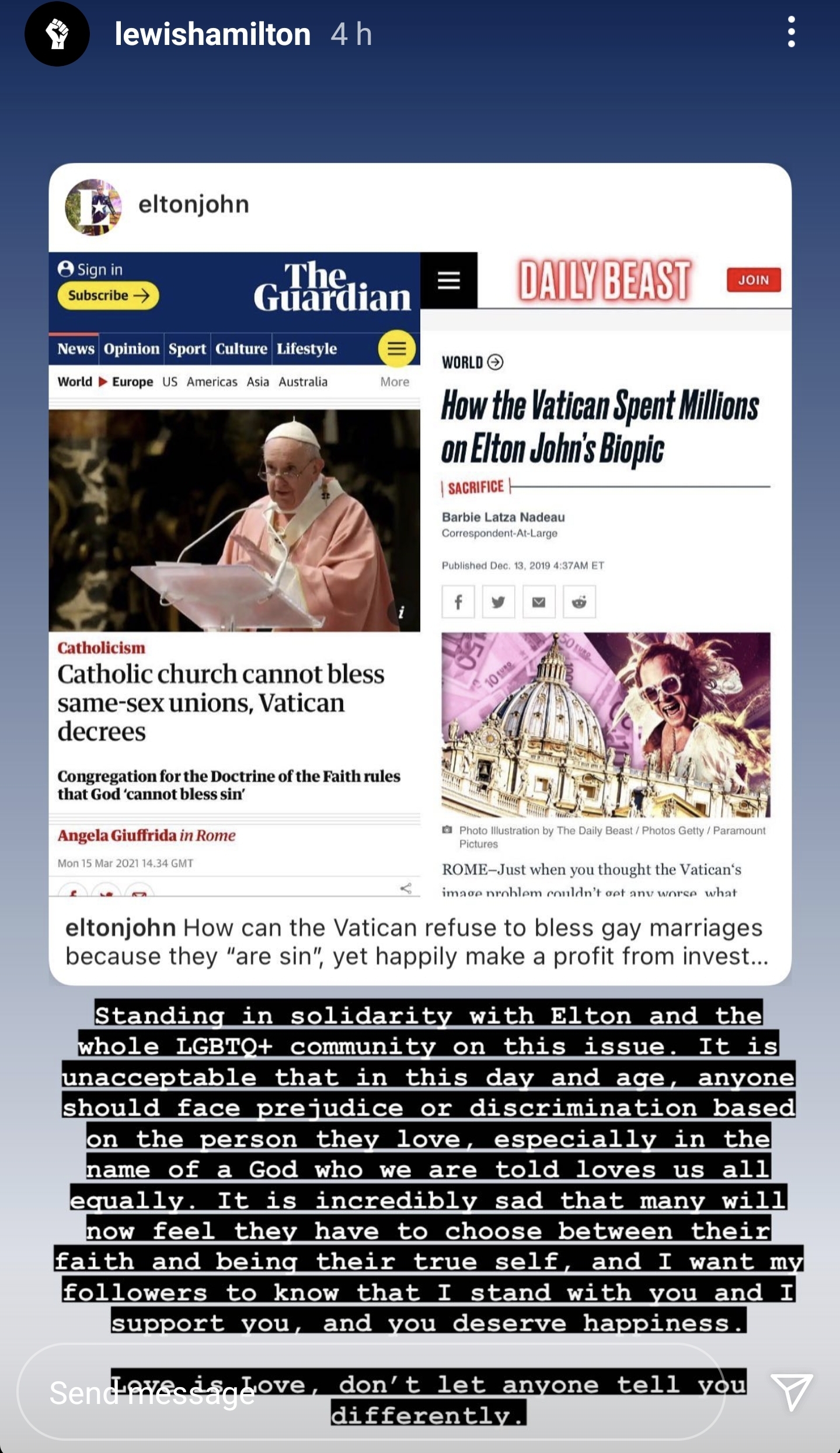 He said in December: "I had this extra drive in me this year to get to the end of those races.

“It was a different drive than what I’ve had in me in the past.

"To get to the end of those races first so that I could utilise that platform and shine the light as bright as possible."

The defence of his seventh world title begins in Bahrain on March 28.