ARGENTINA will take precedence over Paris Saint-Germain for Lionel Messi, according to a reported clause inserted in the star's contract.

The striker, 34, has put pen to paper on a two-year deal in the French capital after leaving Barcelona. 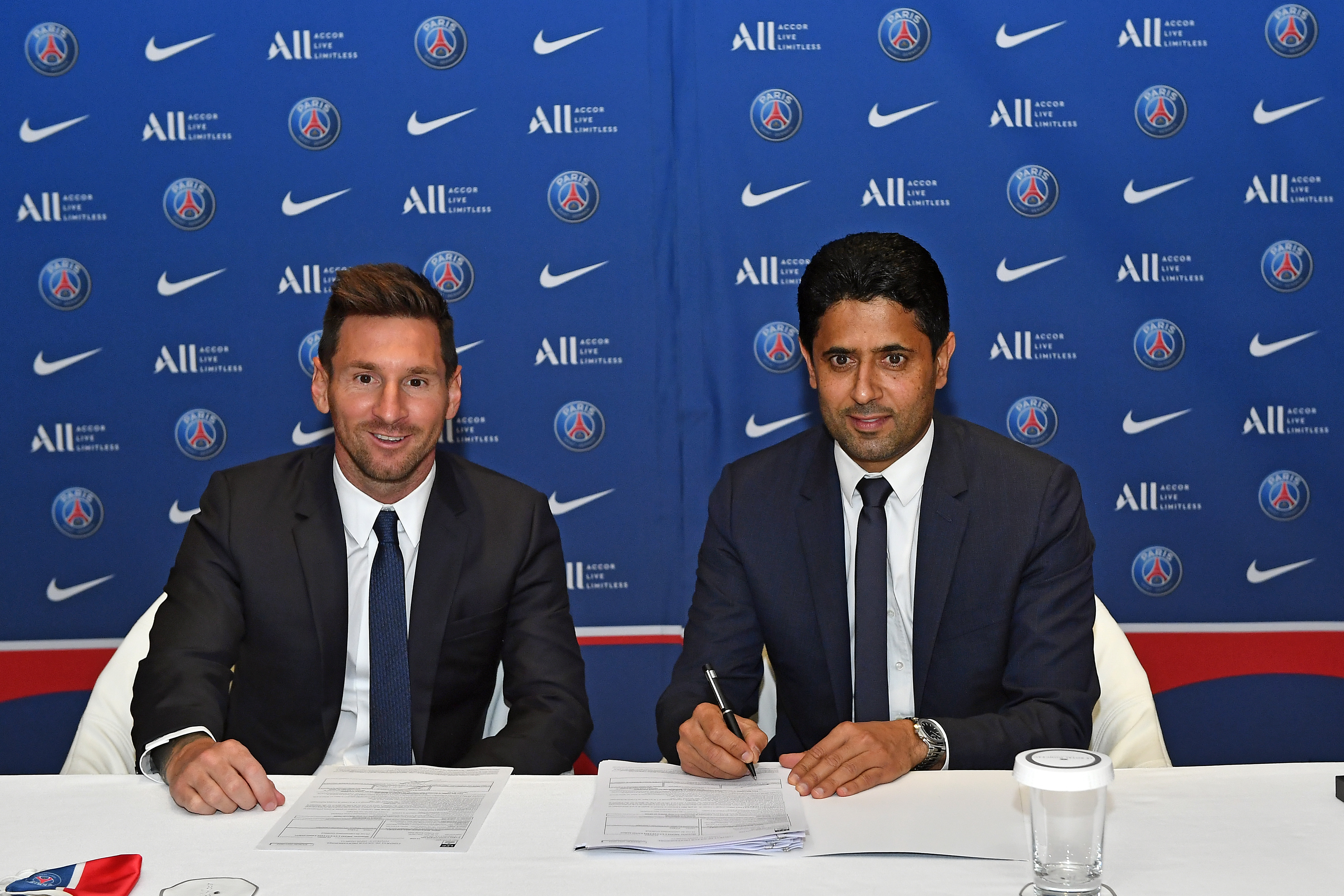 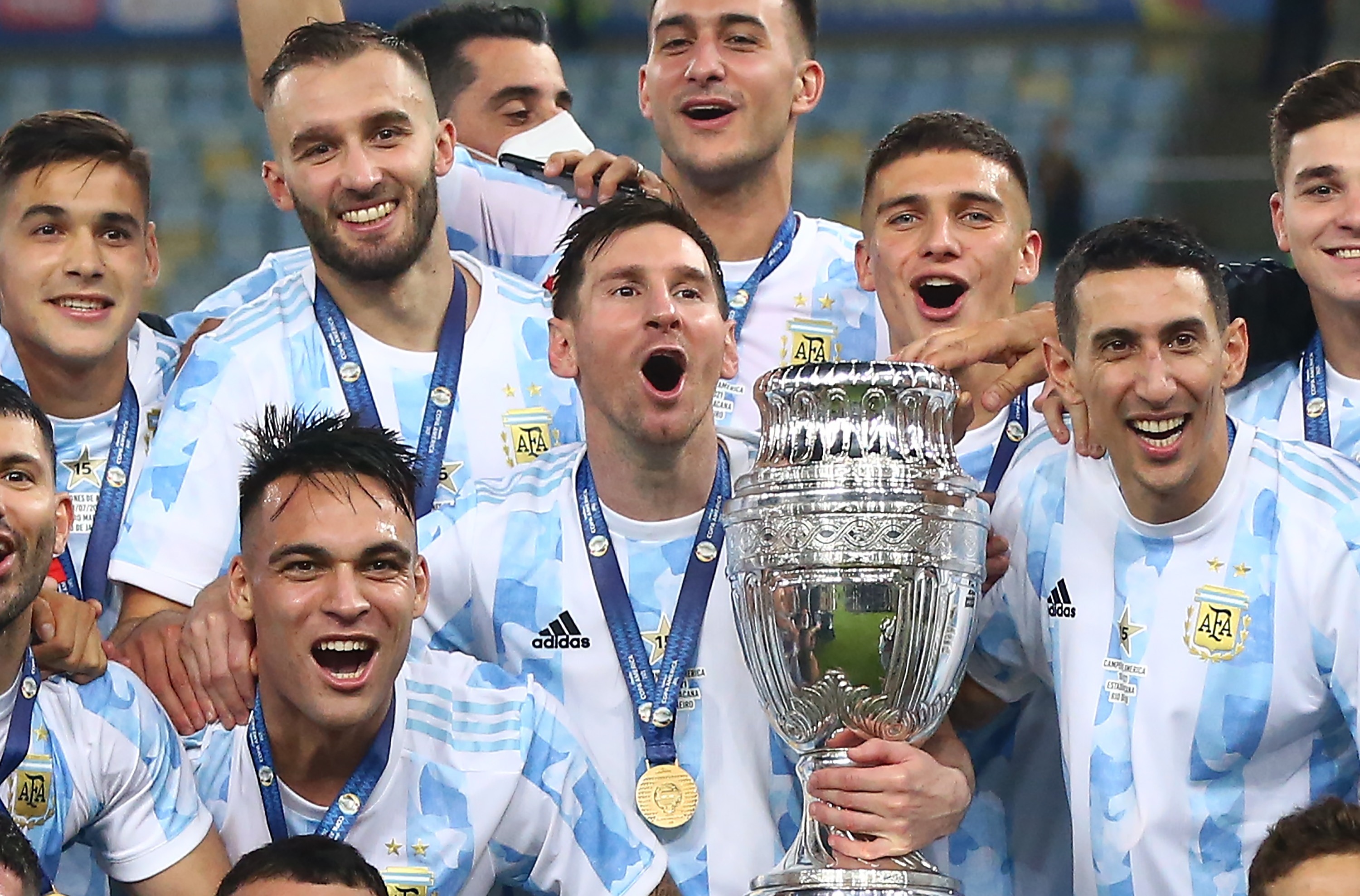 The exact details of the contract are slowly emerging and Argentine outlet TyC Sports have revealed a clause added by the player.

It states that PSG will not be able to block Messi from participating in national team matches.

But the coronavirus pandemic and several postponements have created a fixture chaos in South America's World Cup qualifiers.

Argentina are set for a heavily crowded schedule in the coming 18 months, culminating in the winter World Cup in Qatar next year.

Next month, a triple-header is in the works featuring away games against Venezuela and Brazil, before a home qualifier against Bolivia.

FREE BETS BONUS: GET £180 IN FREE BETS FOR CHELSEA vs VILLARREAL

Four more international windows are set out in the new season; in October, November, January and March.

And the clause appears to suggest that Messi will be in charge of his own travel arrangements and return times when Argentina calls.

It has also been reported that Albiceleste medical staff will have access to PSG's facilities when required.