LIONEL MESSI waved goodbye to Barcelona pals Arturo Vidal and Luis Suarez amid concerns over a dressing room divide, according to reports. 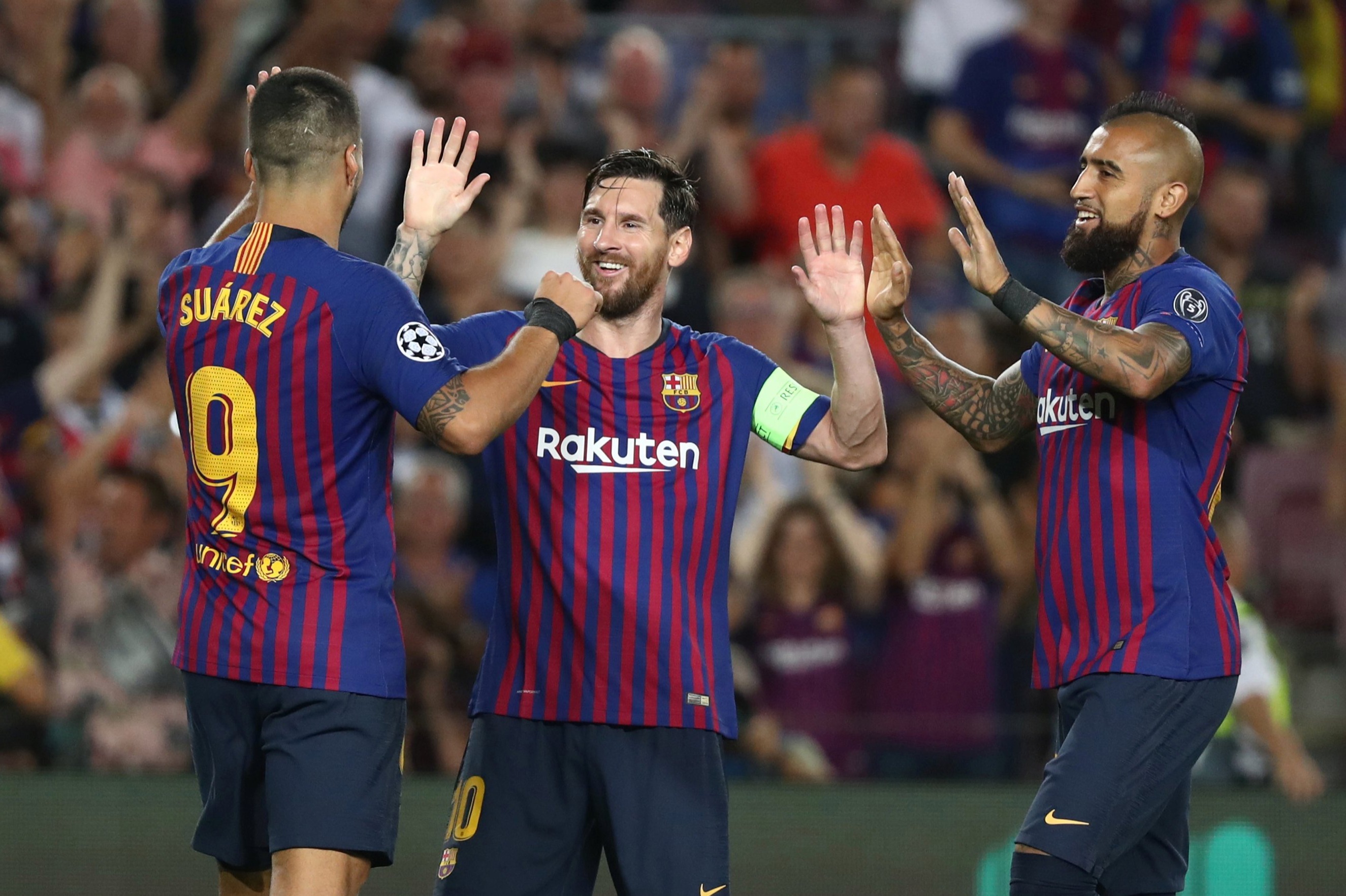 With Vidal, 33, leaving for Inter Milan and Suarez, also 33, making a tearful exit on Wednesday, key senior players have been moved on.

The upheaval, which saw Ronald Koeman installed as coach, is said to have contributed to Messi's decision to try and leave the club.

The star striker attempted to enact a contract clause allowing him to leave Barcelona for free following their 8-2 loss to Bayern Munich in the Champions League.

Fighting back, Bartomeu highlighted the clause's expiration some months earlier and successfully warned Messi off a legal battle.

Back in work ahead of the Blaugrana's LaLiga opener against Villarreal on Sunday, the Argentine is shorn of two key dressing room allies.

Suarez has been a close friend of Messi's for years, the pair living close by on the Mediterranean coastline and enjoying holidays together with their families.

Neymar was another pal before his exit to Paris Saint-Germain in 2017, but his void was filled by Arturo Vidal a year later.

A fresh, energetic and positive character, the Chilean hit it off with Messi.

According to Spanish newspaper AS, the clique the trio had formed was a motivating factor in Vidal and Suarez's exits.

After the midfielder was sold, Messi posted an emotional farewell on Instagram, writing: "I wish you all the best in this new stage at your new club. We will meet again, for sure."

Club president Bartomeu, himself unpopular in the dressing room, is said to have wanted a different atmosphere inside the squad.

A difficult campaign where the team failed to win a trophy reportedly opened up dressing room divides.

These two years we have shared a lot and you made yourself noticed a lot. The dressing room will miss you.

And the ensuing sales have left Messi isolated, with just team delegate Pepe Costa as a trusted ally.

The 33-year-old is understood to be friendly with the Spanish side of the squad, including Gerard Pique and Sergio Busquets.

Furthermore, the introduction of former team-mate Henrik Larsson as Koeman's assistant is hoped to help bring the cliques together.

Pique in particular is described as seeking further influence, by buddying up to young players.