FORMER Liverpool star Paul Ince has warned Jurgen Klopp winning the Champions League will not make up for their title disappointment.

The Reds travel to Madrid this Saturday to take on Tottenham as the two English clubs battle it out to be crowned kings of Europe. 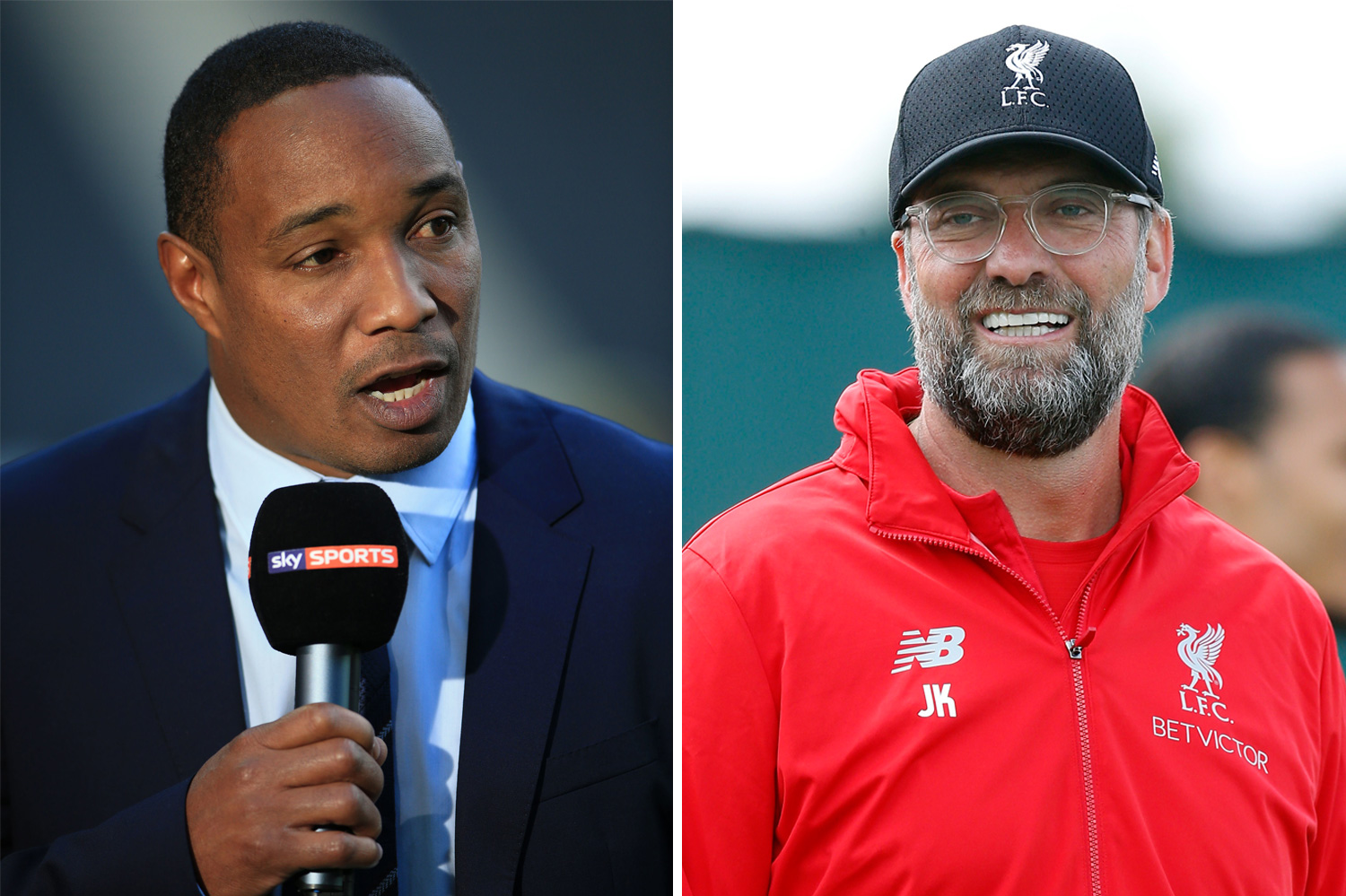 Klopp’s boys, who were pipped to the Premier League by Manchester City by a single point, go into the clash as huge favourites.

But ex-Manchester United and England midfielder Ince, who played at Anfield between 1997 and 1999, believes it will be anything but a foregone conclusion for Liverpool.

And the “Guv’nor” feels the tired Merseyside giants will still be stinging from their title heartbreak.

Speaking to Paddy Power, Ince said: “For Liverpool, winning the Champions League wouldn’t make up for losing out on the Premier League title.

“The disappointment of losing it on the last day of the season, or of Vincent Kompany’s unbelievable goal against Leicester, will be huge. There’ll be nothing that can replace the league title, but winning the European Cup would come close.”

Ince continued: “I hear people saying that if Klopp loses this final, he’s a bottler. And let me tell you something right now, people who say things like that – I can’t even find the word to describe them. How can you call Liverpool bottlers?

“They’ve pushed City to the last game of the season, they’re in the Champions League final and they were in it last year too. Yes, they were nervous and lost out, but they’ve clearly not let it get to them.

“It’s completely disrespectful to call them or Klopp a bottler. We all know that as a manager you have to win something, some silverware, but Pochettino is in the same position. Both teams have proved that when they need to dig in and get a result.

“When you look at Klopp when he took over – he’s done an amazing job, a job no one else could have come in and done.

“The only thing I would say is that if Klopp fails to win this weekend, perhaps it would be a case of putting more focus in securing a League Cup or an FA Cup, to ensure you have trophies in the cabinet and the winning mentality.

“But to call Liverpool or Klopp a bottler is a disgrace – utterly ridiculous, whether they win or lose on Saturday.”

When pressed on whether the German coach can deliver a sixth Euro crown for Liverpool, Ince fears the mentally exhausting title race could take its toll.

The 51-year-old added: “My concern with Liverpool is that they must be tired. If I was Pochettino, I’d be saying and reiterating that they’ve had a very, very tough season.

“They’ve exhausted themselves trying to chase Manchester City – and will they be feeling that during the final? It will definitely take its toll.

“Losing out to City in the Premier League will have not only taken its toll on Liverpool physically, but mentally too.

“When you finish the season like that, and have a three week wait for the final, that’s draining for anyone – never mind if you’ve just missed out on the title.

“It’s not as much as a foregone conclusion as everyone is making out, as much as I’d like it to be, but Tottenham will be the fresher side.”

You can read the full interview with Ince on Paddy Power’s website by clicking here.