PUNTERS desperate to return to racing have sparked a major surge in ticket sales for next year's Cheltenham Festival and Grand National.

Some enclosures are already close to selling out – despite both showpiece events being just under a year away. 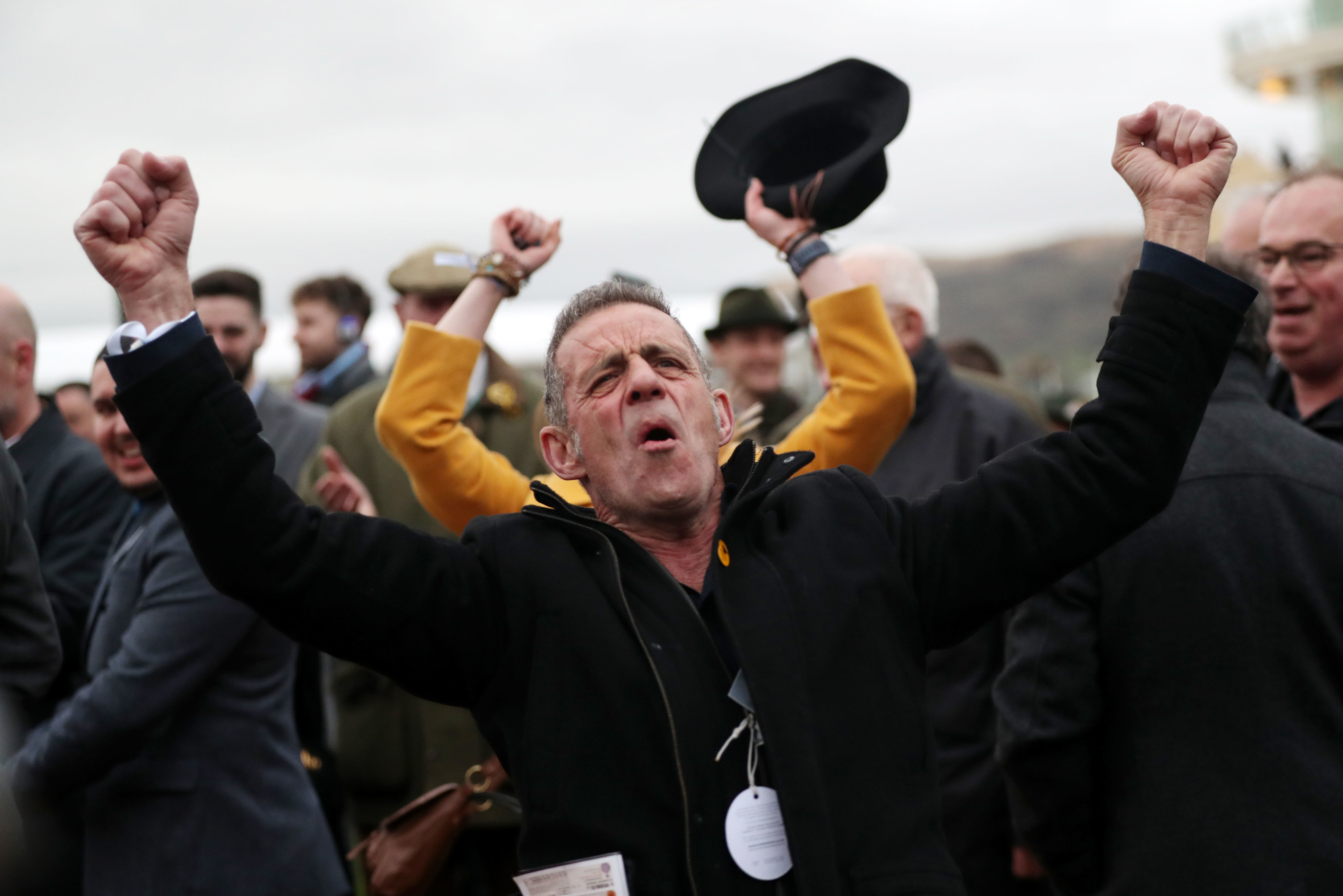 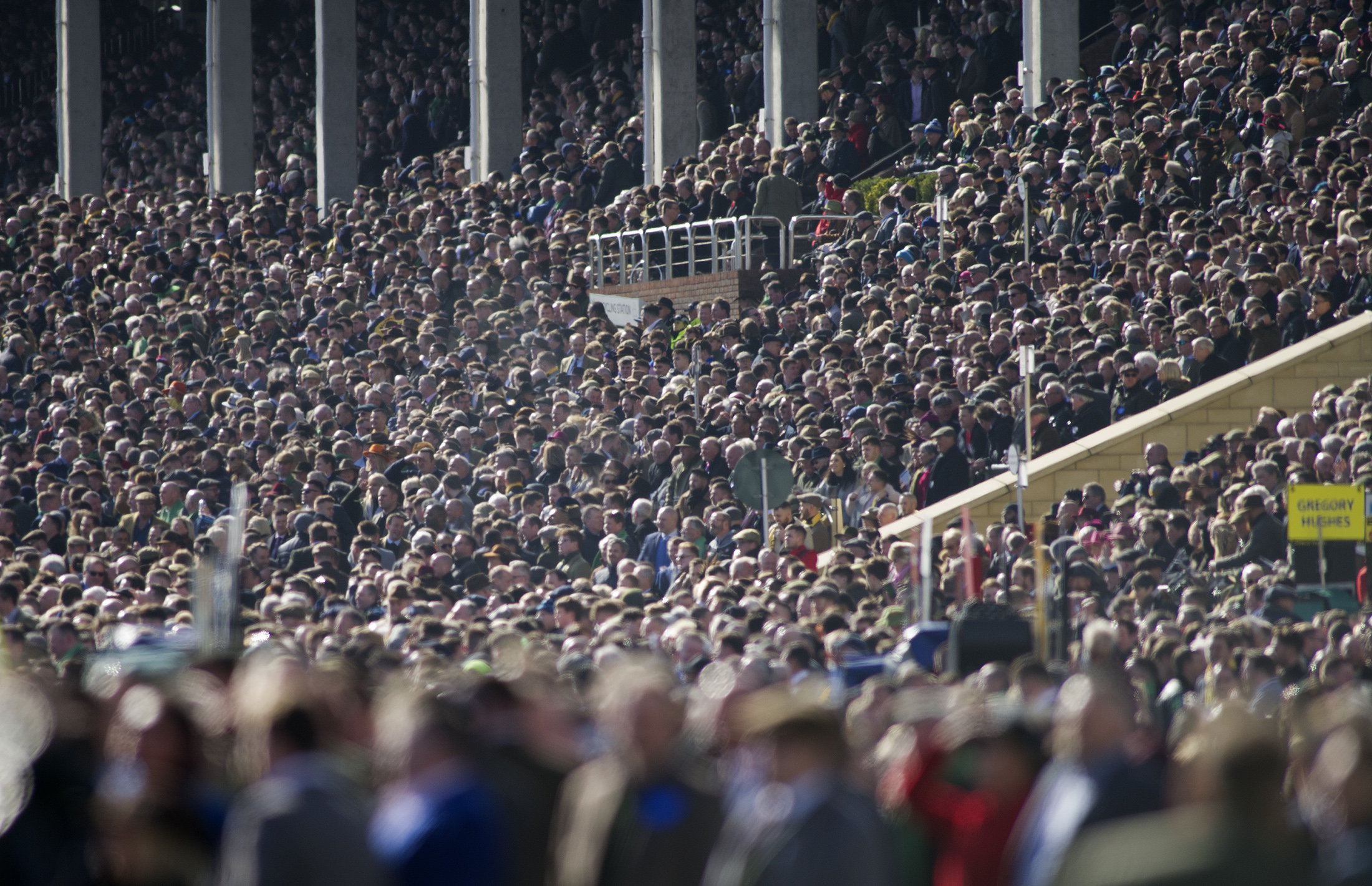 Fans were banned from attending racing's two biggest events this year due to coronavirus restrictions.

But with all guidelines set to be dropped on June 21 – the week after Royal Ascot – punters are moving quickly to book their place for next year.

Cheltenham Festival will be held from March 15 – 18, with Rachael Blackmore looking to defend her top jockey crown.

Racecourse bosses there say more than a quarter of tickets have already been sold – that's around 70,000 spaces gone already.

Ian Renton, managing director of Jockey Club Racecourses West, told the Racing Post: "Following the incredible racing we had at the festival this year, tickets have been in extremely high demand.

"We've already sold a much higher number than we would expect for this time of year, and would highly recommend that racegoers purchase their tickets sooner rather than later.

"Over the four days we were treated to fantastic action and it really whet the appetite for next year. it's wonderful that people can't wait to be back on course for the biggest week in jump racing.

"We are certainly ready to hear the famous roar that was so missed in 2021."

History-making Blackmore will also go for a second Grand National title at Aintree next year, with the festival being held from April 7 – 9.

Already some enclosures at Aintree are close to selling out, with punters desperate to see the top jockeys and horses in person rather than on TV.

Renton said: "The historic result courtesy of Rachael Blackmore and Minella Times in the Grand National has also meant that there has been a huge surge in sales for the Aintree three-day meeting since tickets went on sale.

"Some of our enclosures are already very close to selling out. 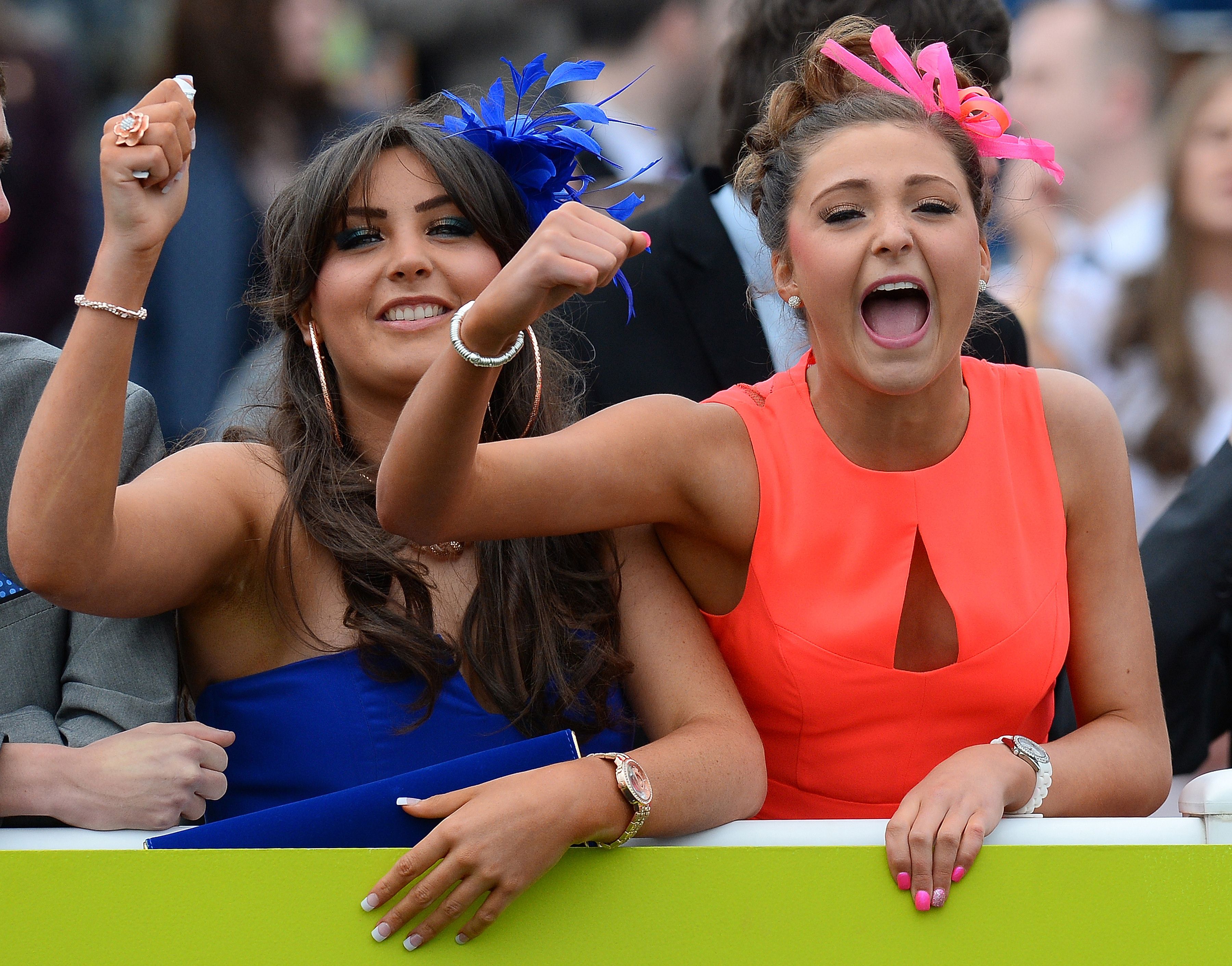 "We're very much looking forward to having our loyal racing fans back on course to celebrate these incredible moments with us and would like to thank everyone for their continued support while they have been enjoying the sport from home."

The two events are typically the biggest punting weeks of the year.

Cheltenham's four-day meet reaches a climax with the Gold Cup, this year won by Ireland's Jack Kennedy on Minella Indo.

The Grand National is the world's most famous race and was this year won by a woman jockey for the first time.