Coordinators of the contest, delayed from last term, say quarter-final teams can register three new players who took part in the competition at an earlier point. 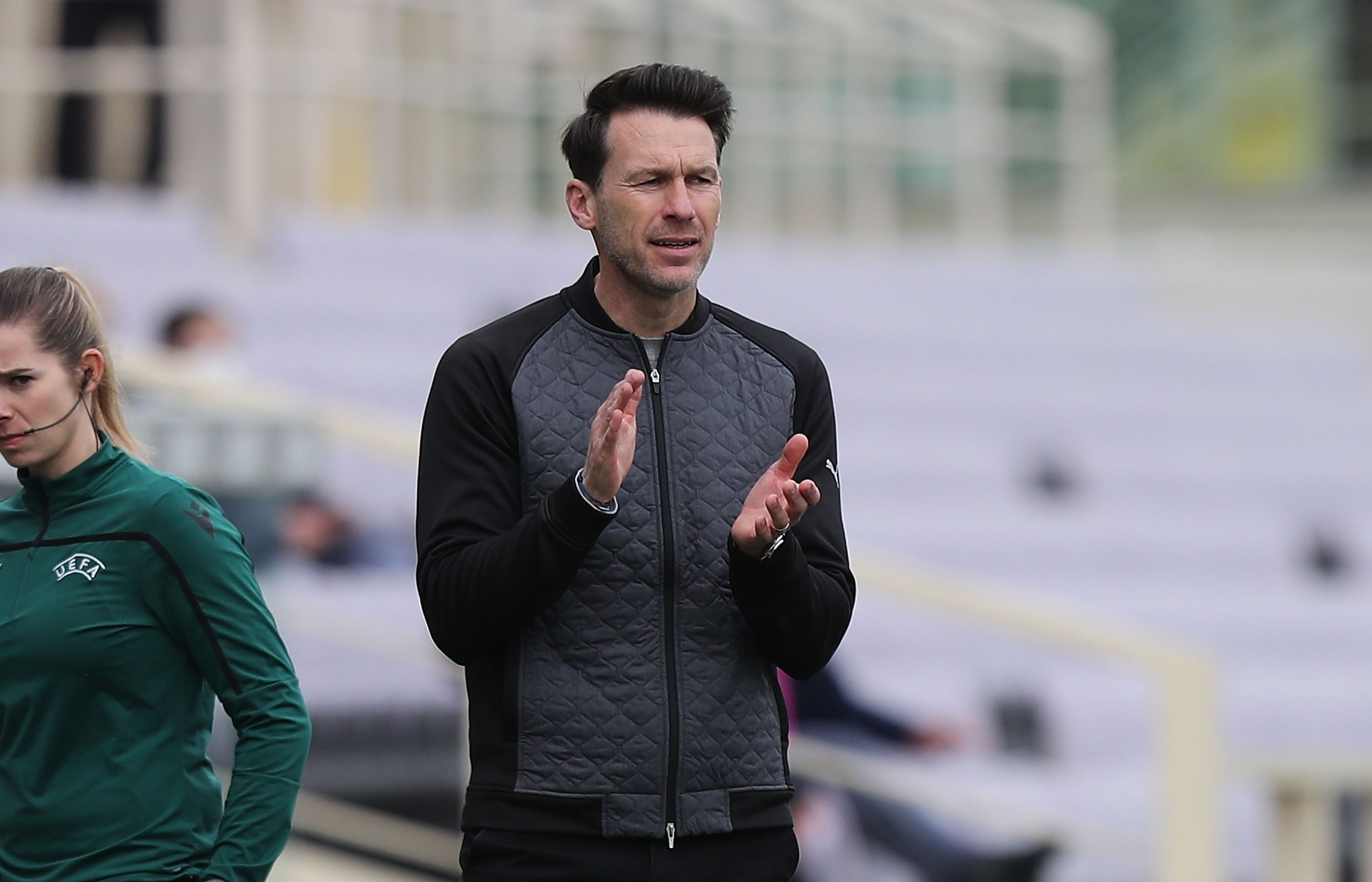 However, players cannot feature if their former clubs are still involved in the competition.

This means City’s former Arsenal and Tottenham aces Ruby Mace and Alanna Kennedy will not be part of their club’s clash with Leicester this evening.

Taylor told reporters: “We didn't get the information until really, really recently, which causes us kind of even more frustration.

“Getting that information to us a little bit quicker would help. It has come super late.

"I think it's wanting to know that information sooner rather than later."

The rule comes as a blow to City with the side currently battling with injuries.

The club had eight first-team members unavailable for their last league match which ended in a 5-0 away loss to Arsenal, their heaviest defeat in the Women’s Super League.

The Academy Stadium side, who lost three of their last four matches across all competitions, will be looking to bounce back against Leicester.

And Foxes forward Jess Sigsworth says her side will approach the game with no fear.

I know last season when Leicester played City, they only lost 2-1. We’re so excited to go and play them

The former Man United striker and her Leicester team-mates are yet to pick up points in the WSL having lost their opening three league matches.

But they hope to give Man City a run for their money on their rivals’ home turf.

Sigsworth said:  “This is where we know we can put things right. We can go and showcase what we can actually do.

“And then we can go into Sunday against Spurs confident and hopefully take all three points there. 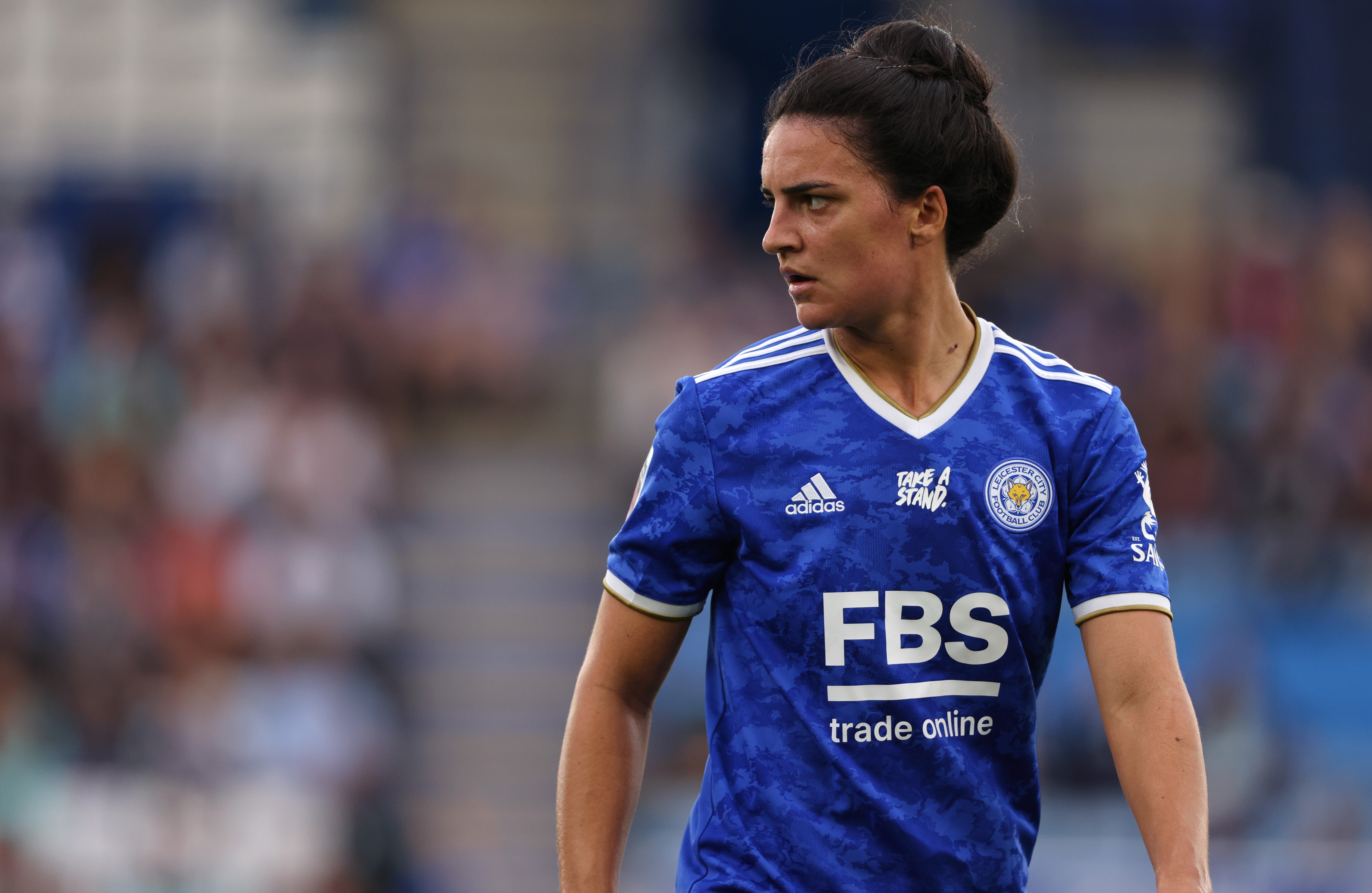 "We’re going with no fear, all we’re doing is looking forward to it now.

“This team can do really well against them. I know last season when Leicester played City, they only lost 2-1. We’re so excited to go and play them.

“Unfortunately for Man City, they have got a few injuries. It’s never nice when players get injuries, but it may be a good time for us to play them.”