MANCHESTER CITY are on the brink of reaching the first Champions League final in their history.

But Mauricio Pochettino's Paris Saint-Germain stand in the way of the Premier League champions-elect. 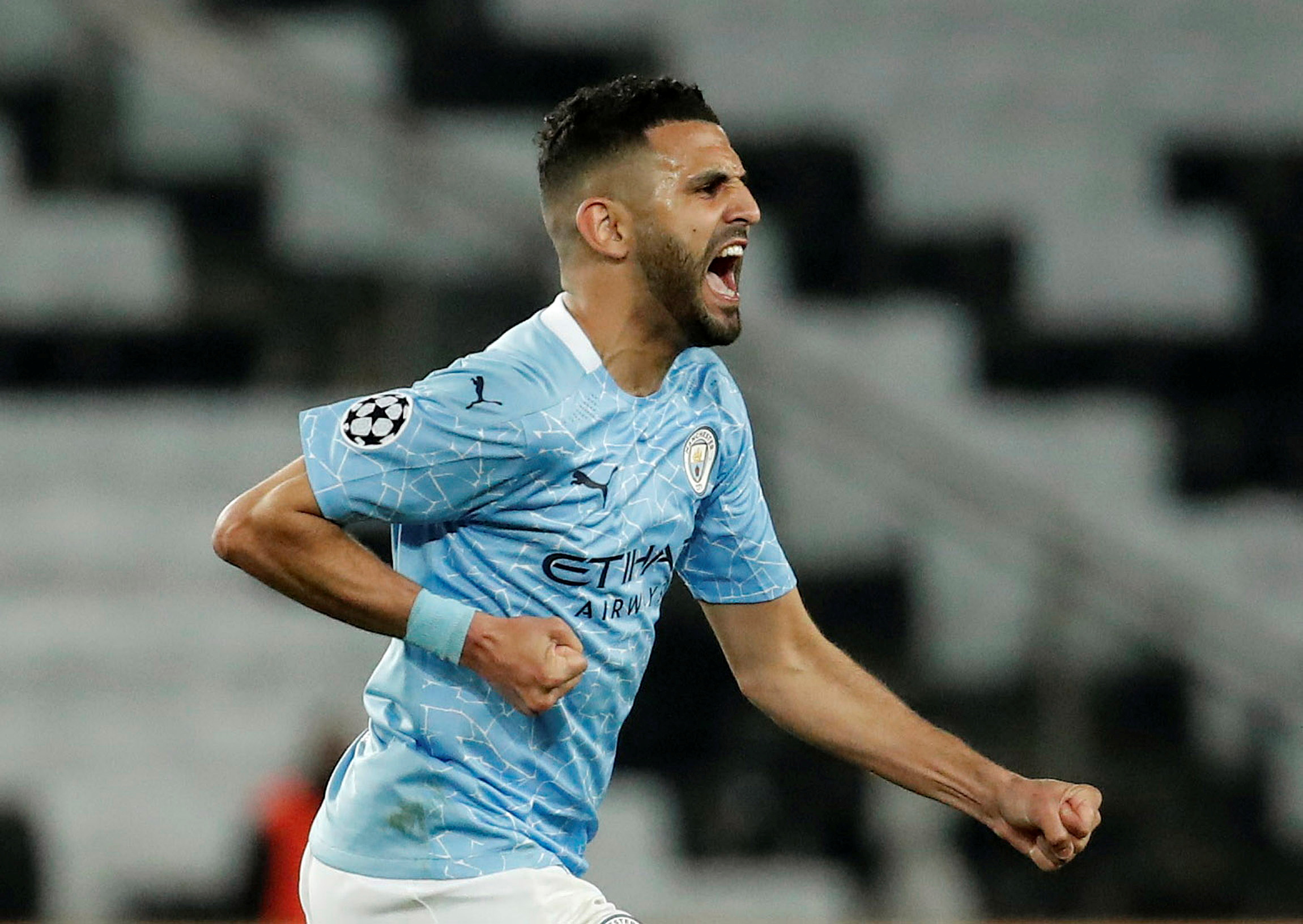 Pep Guardiola's City have had a rotten run of form in crunch games in this competition in recent years, but this time out they have their best chance under the ownership of Sheikh Mansour.

When is Manchester City vs Paris Saint-Germain what is the kick-off time?

What TV channel is Man City vs PSG on and can I live stream it?

The match will be broadcast BT Sport 2 and BT Sport ultimate.

BT Sport customers can also live stream the match on the broadcaster's website and on the BT Sport app.

Can I watch BT Sport for free?

The big news for PSG is tat Kylian Mbappe is questionable after picking up a calf injury in the last game.

Juan Bernat is still nursing a knee injury and Idrissa Gueye is suspended after his red card in the first leg.

City have a clean bill of health after their 2-0 win at Crystal Palace.