Nuno's side were quite happy to sit back and contain the Red Devils, particularly with talismanic striker Raul Jimenez still out. 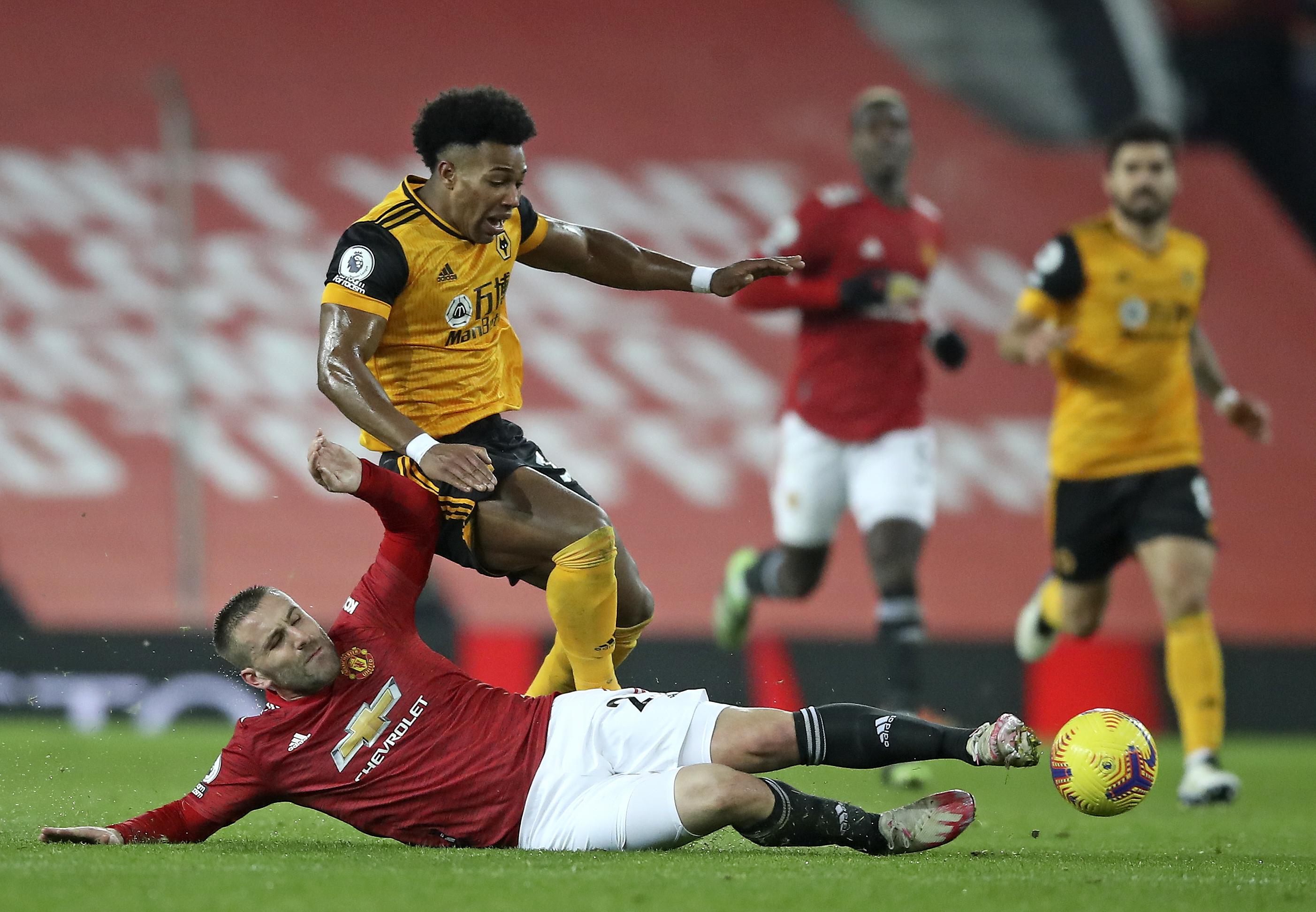 But Ole Gunnar Solskjaer's labouring side were finally able to unlock the orange door late on, via a deflection.

Made a decent stop to deny Rayan Ait-Nouri late on. Left winded after an accidental collision with Adama Traore.

Fine defensively but offered very little quality going forward, when his side could have really done with some. 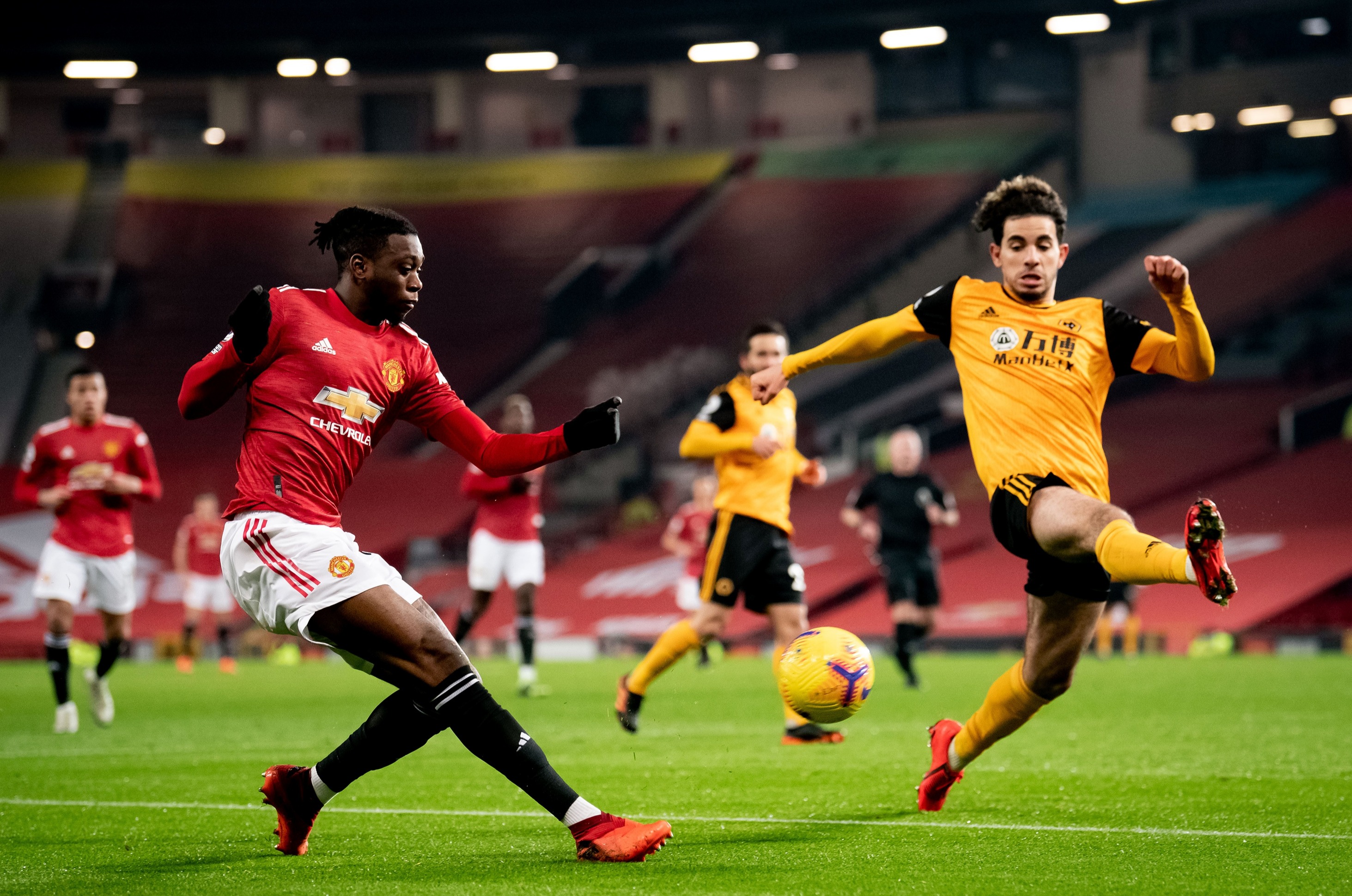 Caught out by Adama Traore early on. Got back well to thwart a Wolves counter attack on the stroke of half-time.

Header brushed Conor Coady's arm, although no penalty was given, and Edinson Cavani's subsequent finish was ruled out for offside. 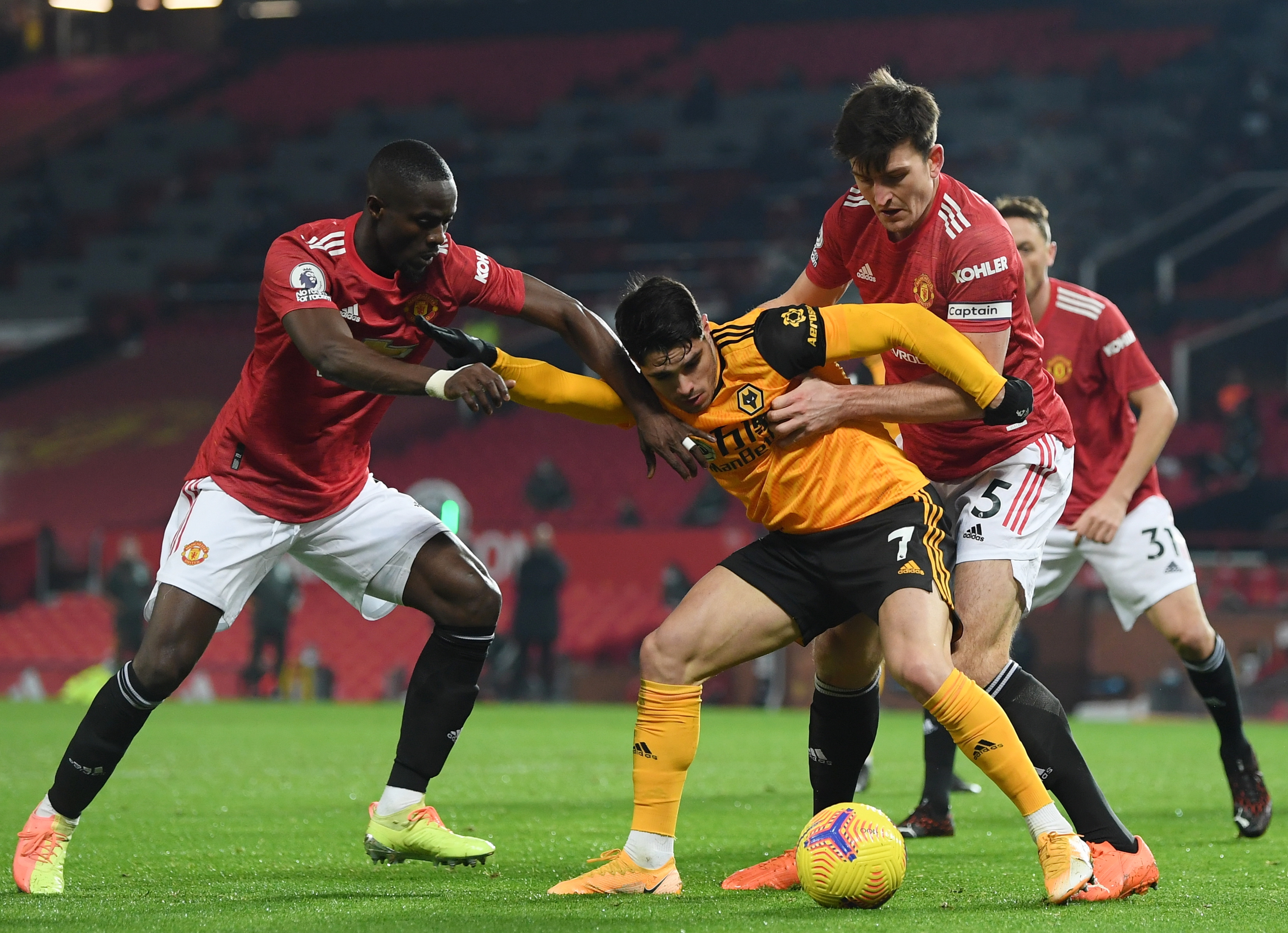 Got his side on the front foot early on with some nice, crisp passes through the lines. Perfect defending to stop Pedro Neto after a dangerous Wolves counter.

Frequently looked to swing the ball into the box, but rarely found his team-mates.

Substituted for Luke Shaw at half-time. 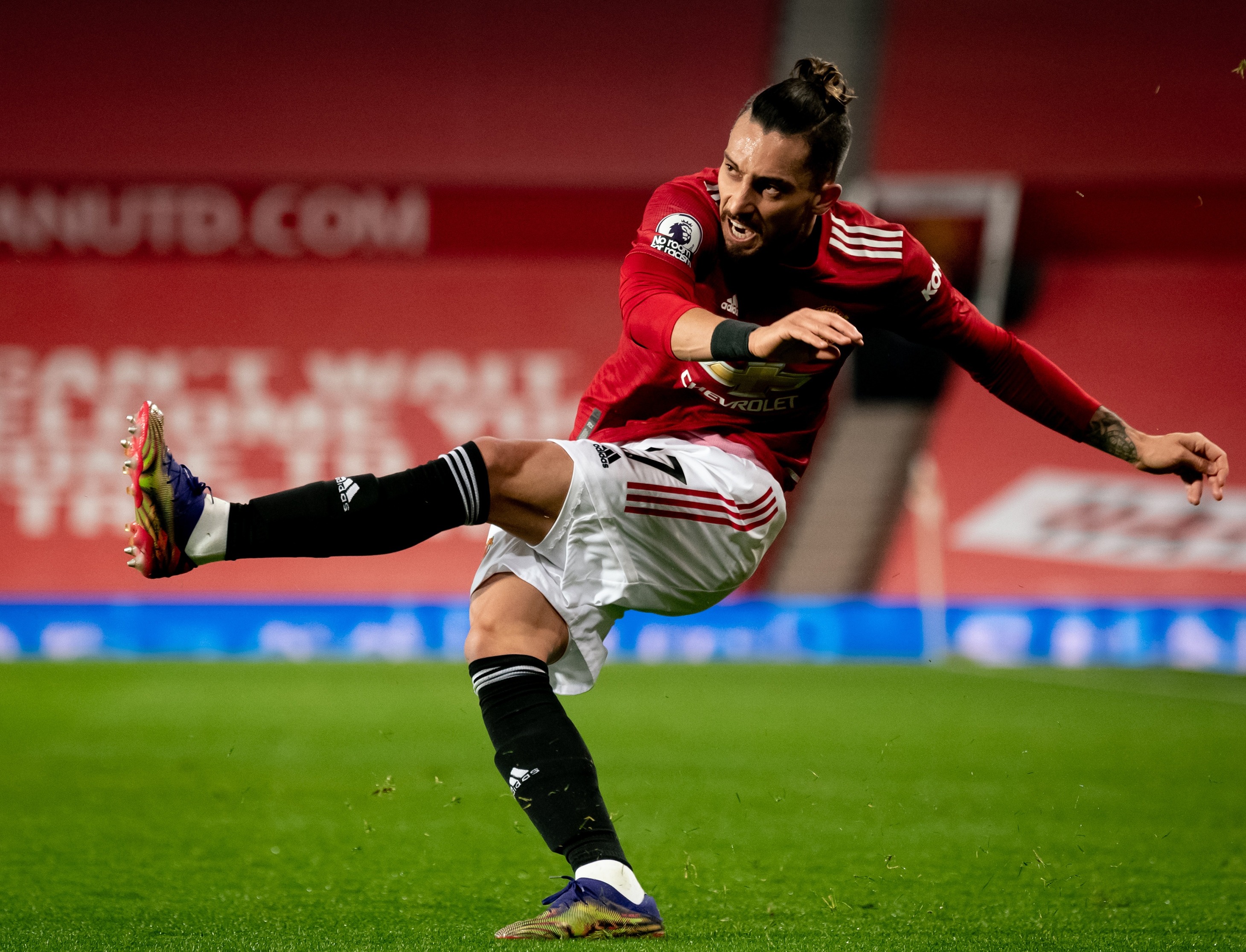 Twice incredulous after felling Wolves stars. Put out some fires but at times could have been more progressive with his passing.

Tried his best to make things happen for United, but like his team-mates, struggled to provide a spark for large periods.

Brilliant, fizzing strike in the 75th minute, denied by Patricio. Influence began to grow late on.

Stunning cross that should have yielded a goal in the 34th minute, but Bruno Fernandes missed.

Couldn't quite impose his will on the game. 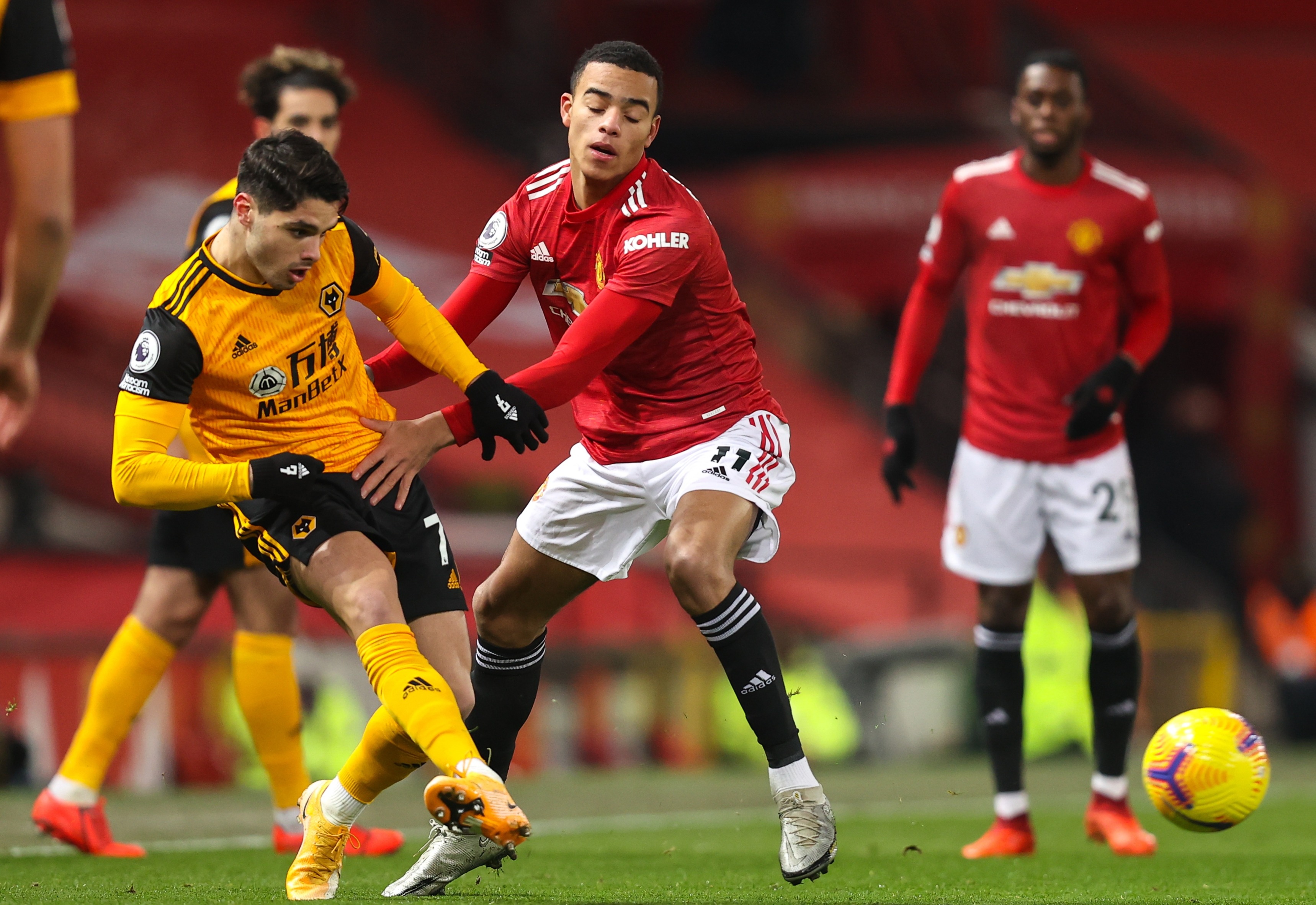 Will be gutted that he didn't convert Mason Greenwood's sublime cross to give United the lead, with his effort saved by Rui Patricio.

Subsequently frustrated with himself after misplacing a return pass into Rashford.

Very little worked for the Portuguese playmaker – although he did find Rashford in stoppage time.

Nearly set up Greenwood after a twinkle-toes early run. Was a bright spark in a relatively lifeless first-half with his willingness to drive at the Wolves defence.

Headed over the bar in the 64th minute. Booked.

Saw a deflected effort find the net to clinch a crucial late winner in stoppage time. 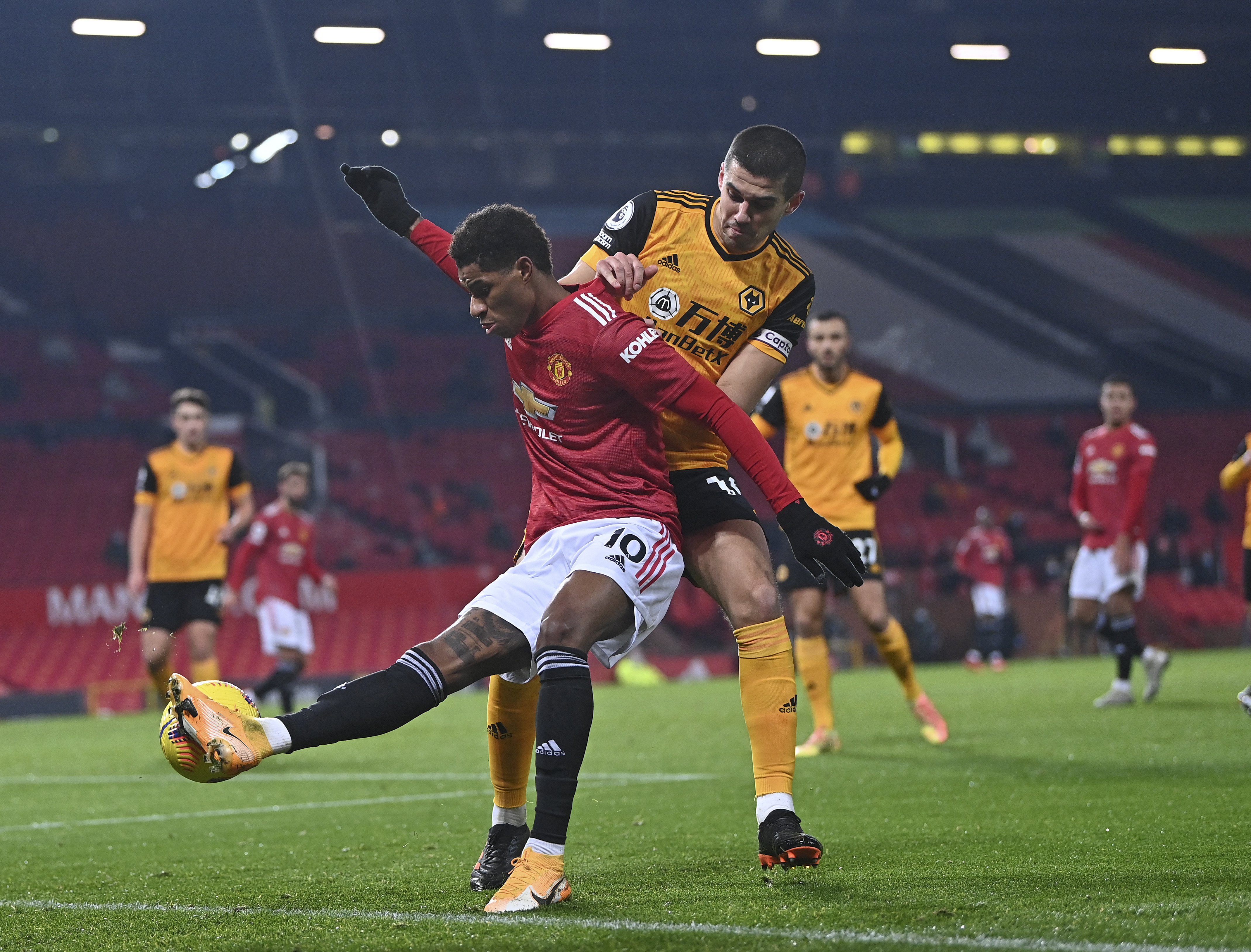 Buzzed around, looked to link play, but was starved of a clear-cut opportunity.

Provided a predatory finish in the 69th minute but was offside.

Great challenge to prevent Traore on the counter. Made a few decent passes.

Curled a reasonable chance over the bar when teed up by Pogba. Made little impression.

Not enough time to make an impact.