HARRY MAGUIRE suffered misery in Melbourne as he was booed by sections of the crowd in Manchester United’s win over Crystal Palace.

The barracking of the Red Devils skipper started with his very first touch and continued with each of his next three. 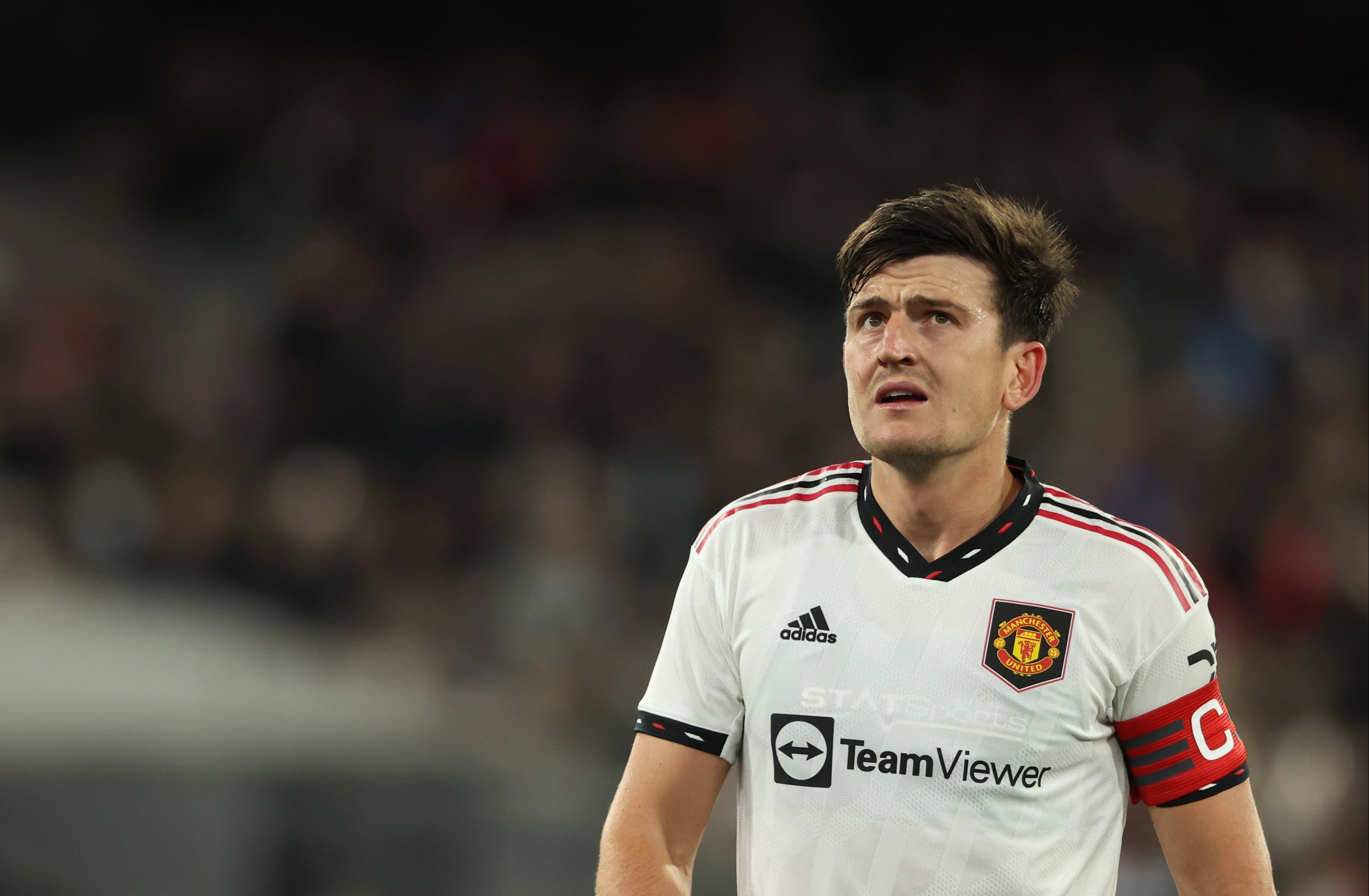 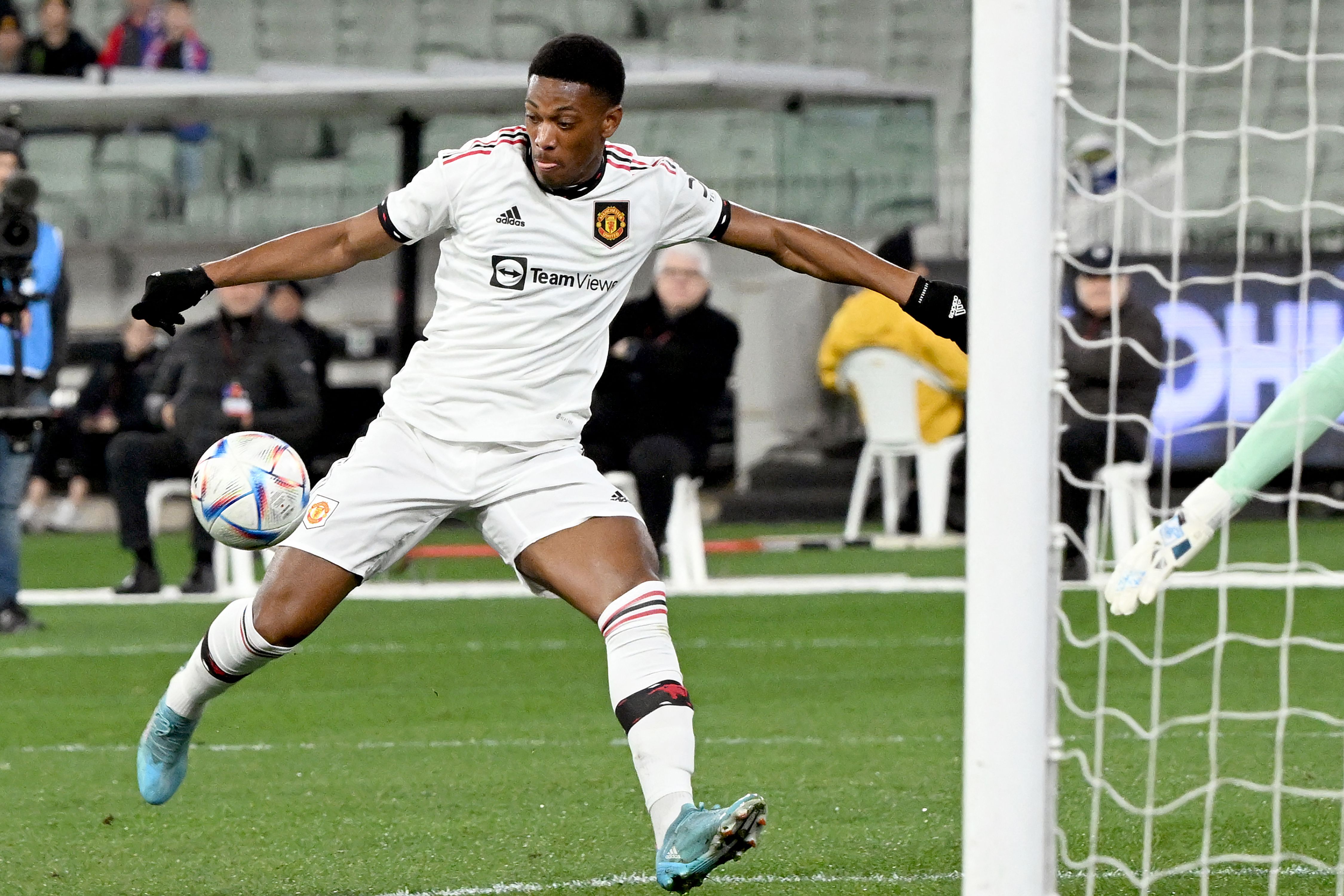 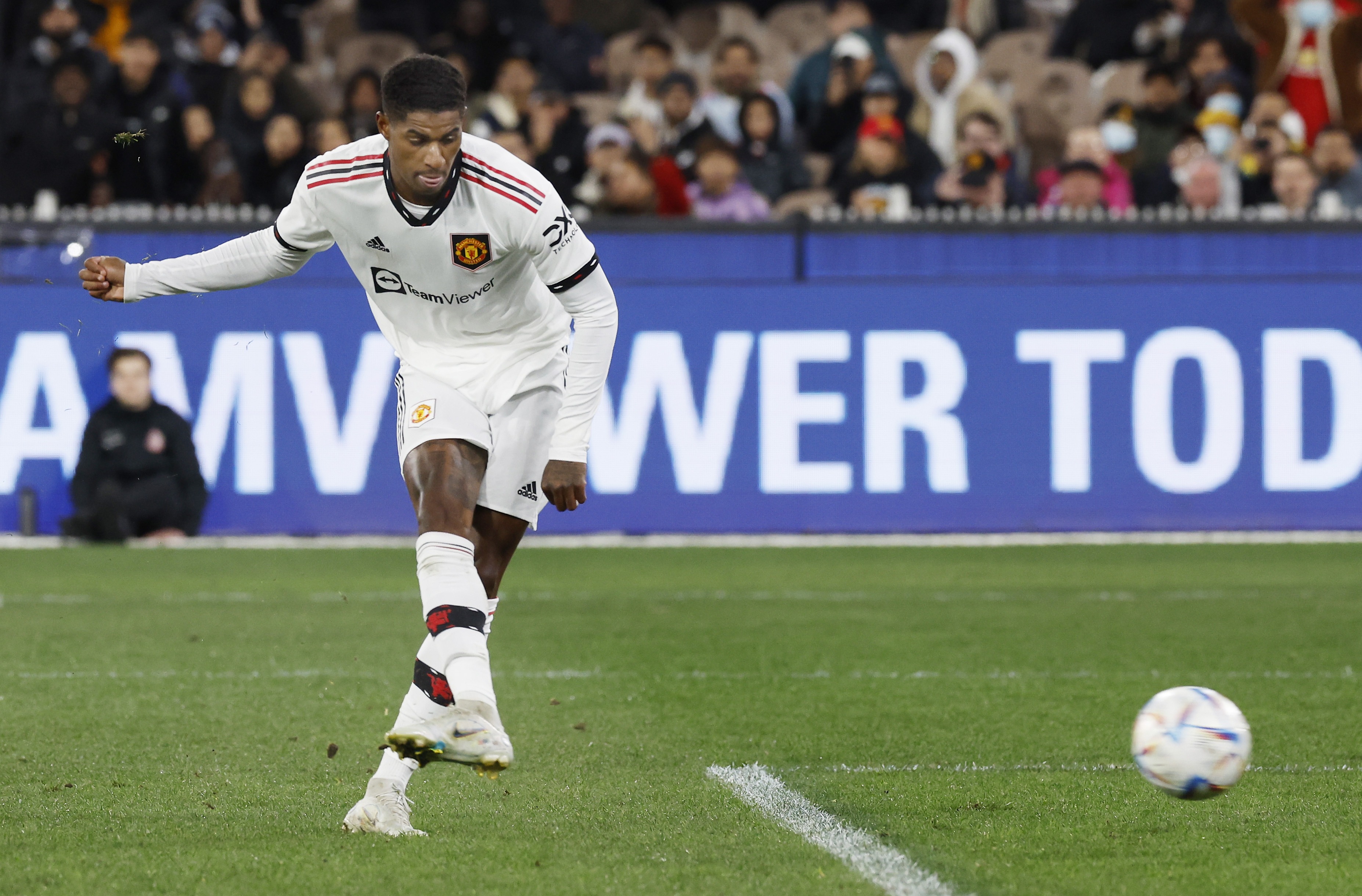 But after calmly ushering a ball out of play as Palace threatened other sections amongst the 76,499 cheered in his favour.

By the end of the first-half he was determined to prove a point by getting forward to grab a goal, curling a shot just wide of the right angle.

When his image then came up on the screen there were cheers.

It is clear, even over here, that Maguire divides opinion. 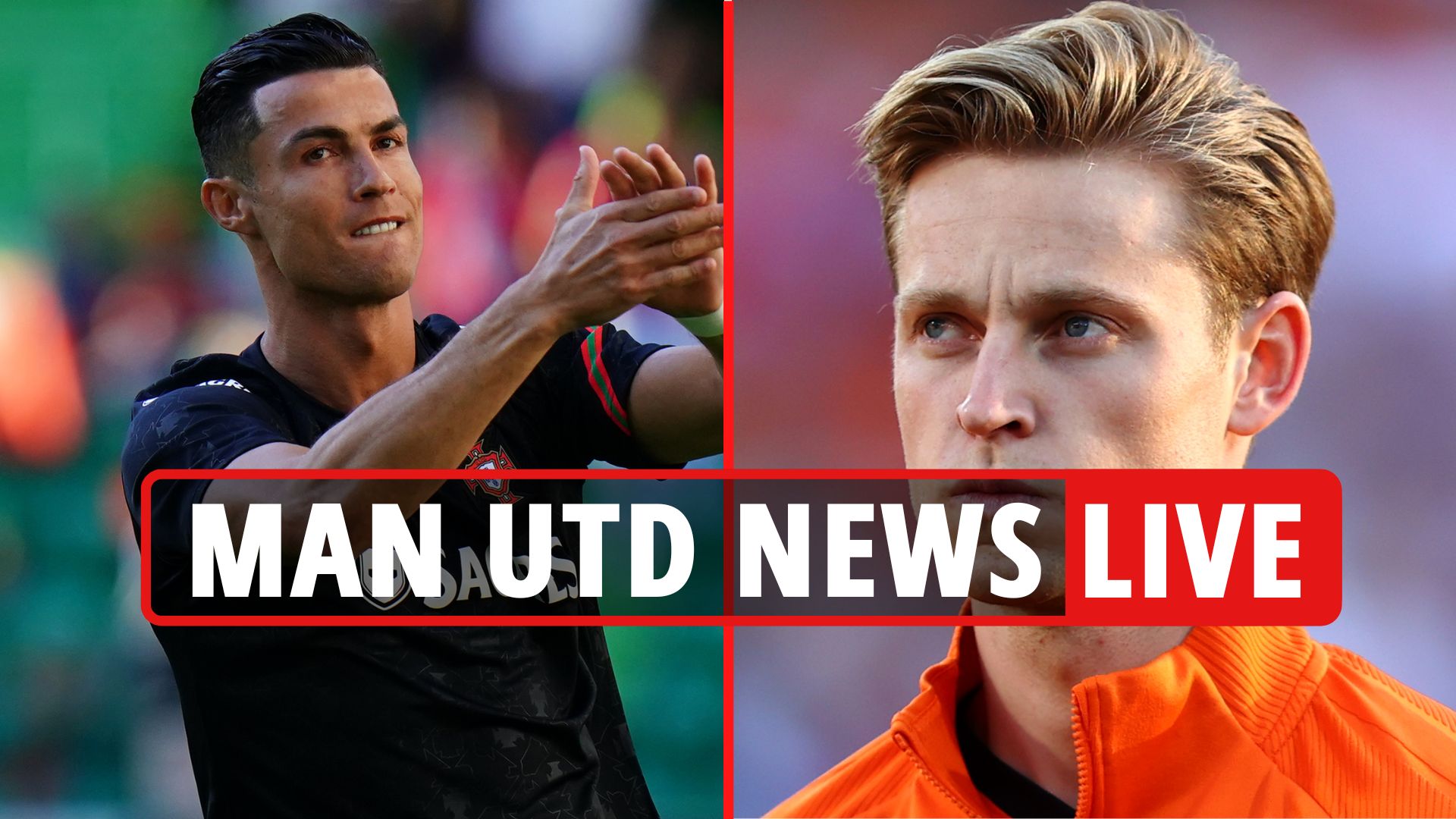 Not with the manager, however, with Erik ten Hag insistent once again on Monday that he will be his captain for the coming season.

That came to the disappointment of some who want to see the armband go elsewhere.

Maguire is nothing if not determined though and goes into the new season desperate to prove himself to the United faithful.

Many of them had turned on him in the last campaign not least when his substitution was loudly cheered when he was brought off against Atletico Madrid at Old Trafford.

How DC United could line up under Rooney with Jones, Lingard and Morrison

The worrying trend spilled over into England’s international against Ivory Coast in March when he was booed.

When he tried to make a point to his critics after scoring against Albania last November he was even targeted by former United captain Roy Keane.

He described Maguire’s cupping of his ears as he celebrated "embarrassing".

His awful 12 months reached sinister levels in April when he had to move out of his family home after a bomb threat.

Maguire remains committed to United despite all this even when there was an outlet this summer when Barcelona wanted to take him as part of a deal with Frenkie de Jong going the other way.

A good start to the season could see the tide turn, as United fans never like those outside of Old Trafford having a go at one of their own, even if they do sometimes.

One player definitely back in favour right now is Anthony Martial who scored his third in as many games on the club’s pre-season tour.

He followed up strikes against Liverpool and Melbourne Victory with the opener here at the famous MCG. 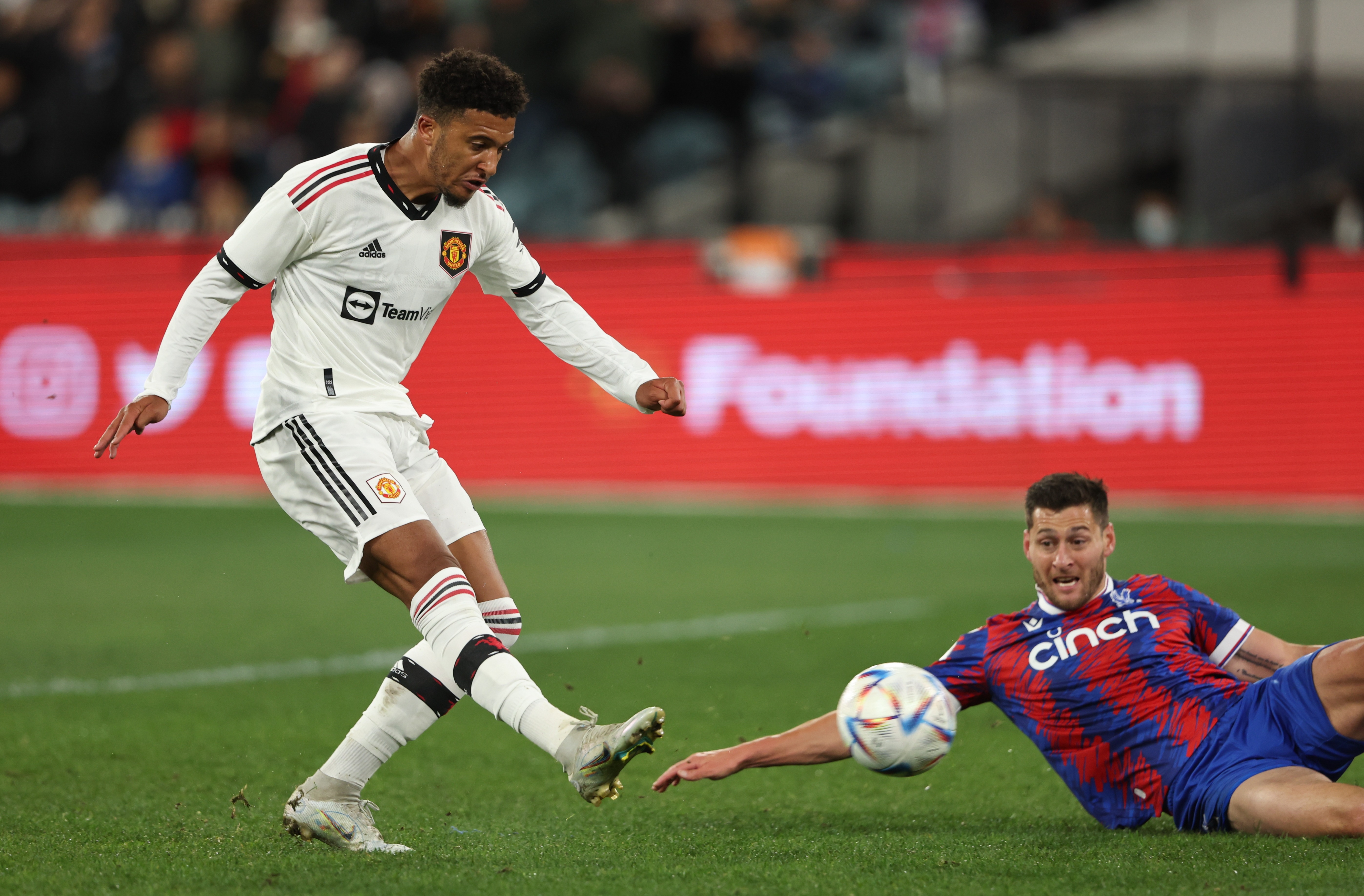 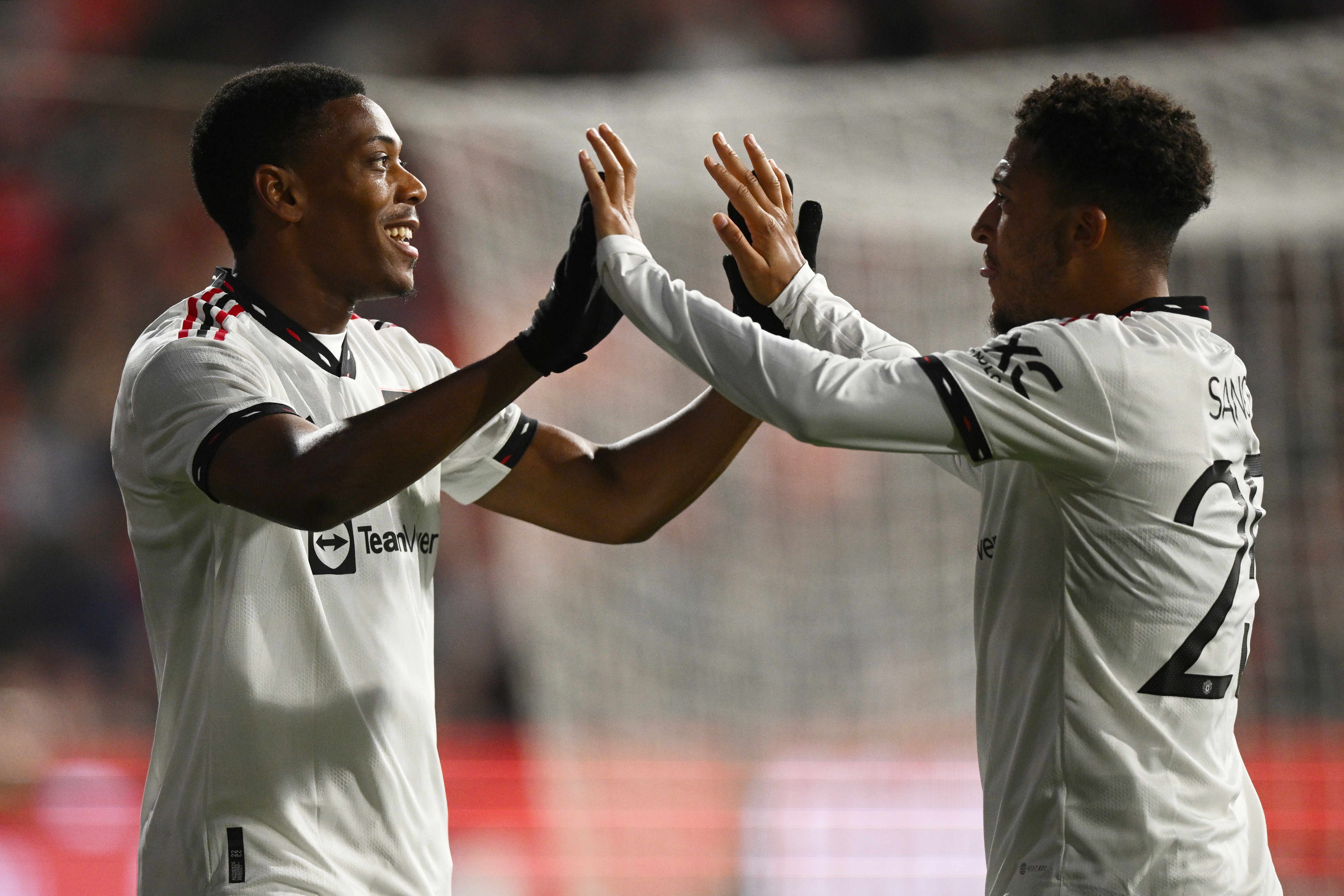 He once again started the game in a strong United eleven against a depleted Crystal Palace.

Patrick Vieira’s plans for the new season have been hit with a number of first teamers left behind due to fitness issues and problems over Covid vaccination status to get into their first destination of Singapore.

Tyrell Malacia making his first start at left-back since his switch from Feyenoord got forward and chipped the ball across the box to Diogo Dalot.

He controlled and chipped to Martial at the far post who chested it down and turned it in.

A smile, so absent for so long is back on his face.

Having changed his whole outfield at half-time in his first two, games Ten Hag made just one at the break, waiting until the 64th minute to make seven more. 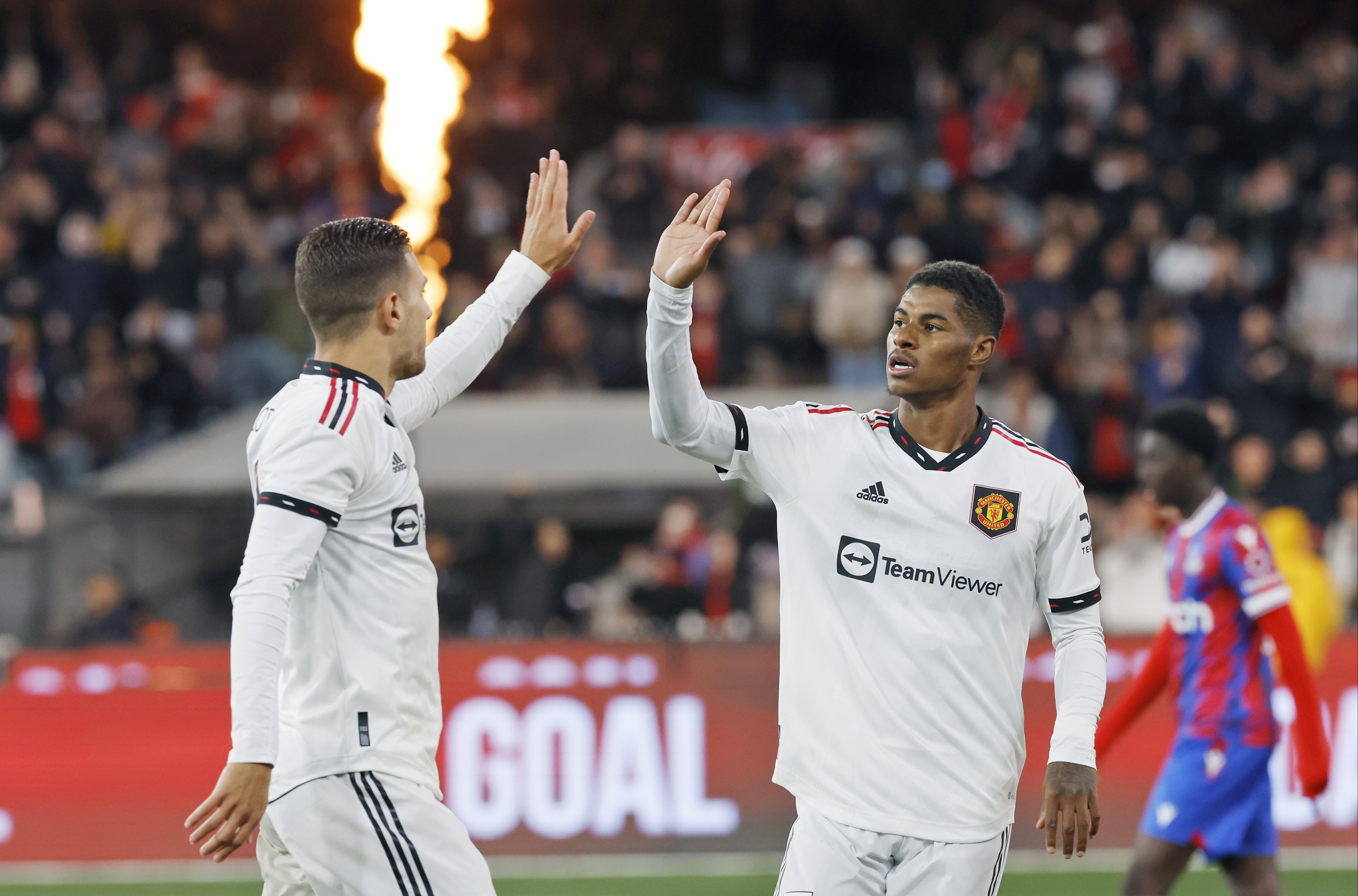 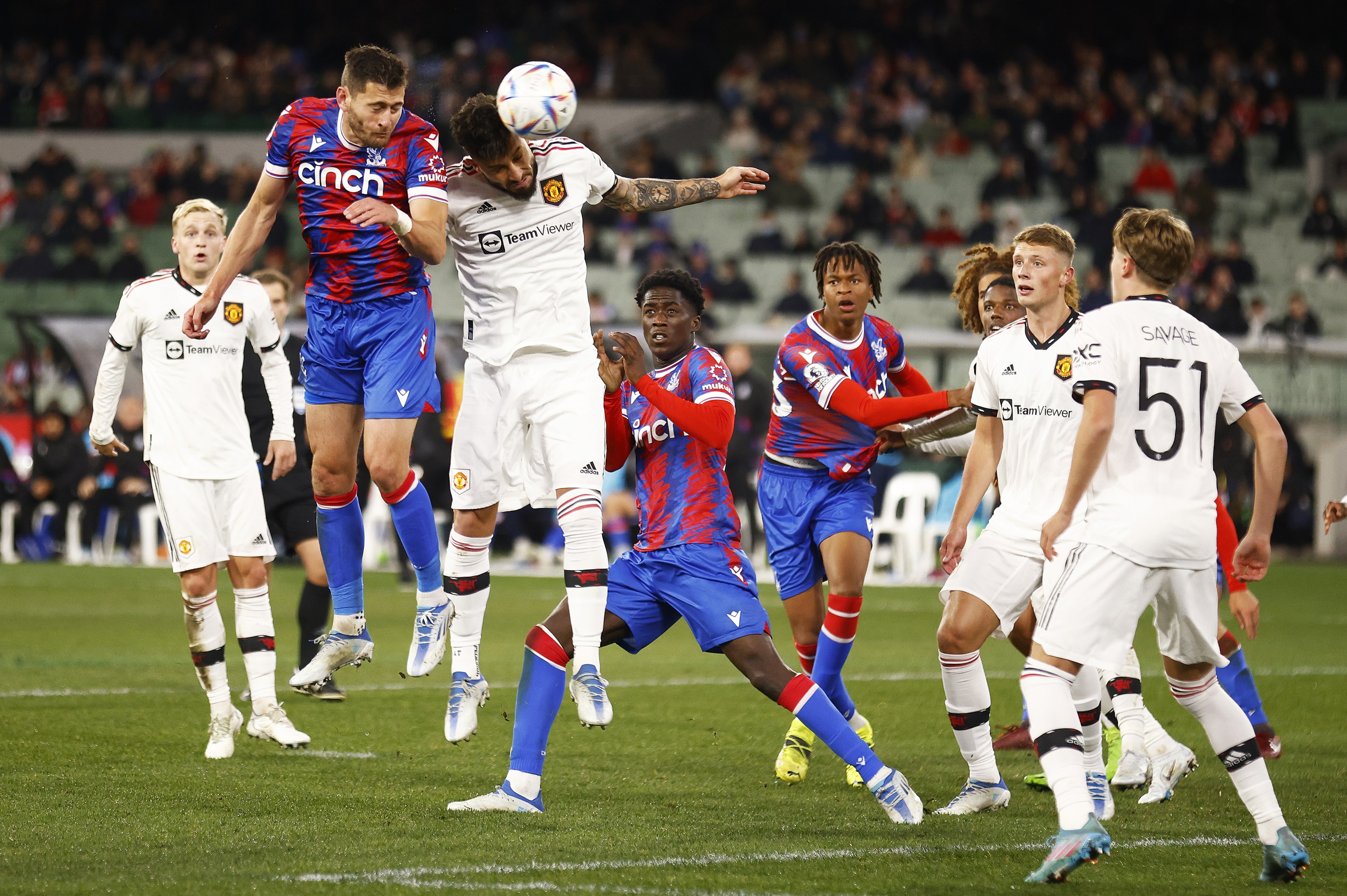 The Dutchman was immediately into the action setting up goal number two on 48 minutes finishing a sllick move with a square ball for Marcus Rashford to turn in his second of the tour.

There was some pushing and shoving between both sets of players just short of the hour after Jordan Ayew’s over the top tackle on Bruno Fernandes stamping on his foot, earning a yellow card.

But United were not rattled.

They quickly made it three with the goal of the game and another fine move from box-to-box which United produced for goals in their opening two games.

Rashford’s turn on halfway was sublime, he found Martial and the final ball perfect for Jadon Sancho to charge into the box and finish for his second of the tour.

Palace got one back which goalkeeper David de Gea won’t want to see again.

Joel Ward met Luka Milivojevic's corner with a downward header which squirmed in of De Gea’s knee at the near post.

There was a sad end to the game for 19-year-old Will Fish who had come on as a second-half substitute for United.

Fish who has made just one Premier League appearance for the club was red carded as the last man when he fouled Victor Akinwade with six minutes to go.

Still, another game, another win for Ten Hag. 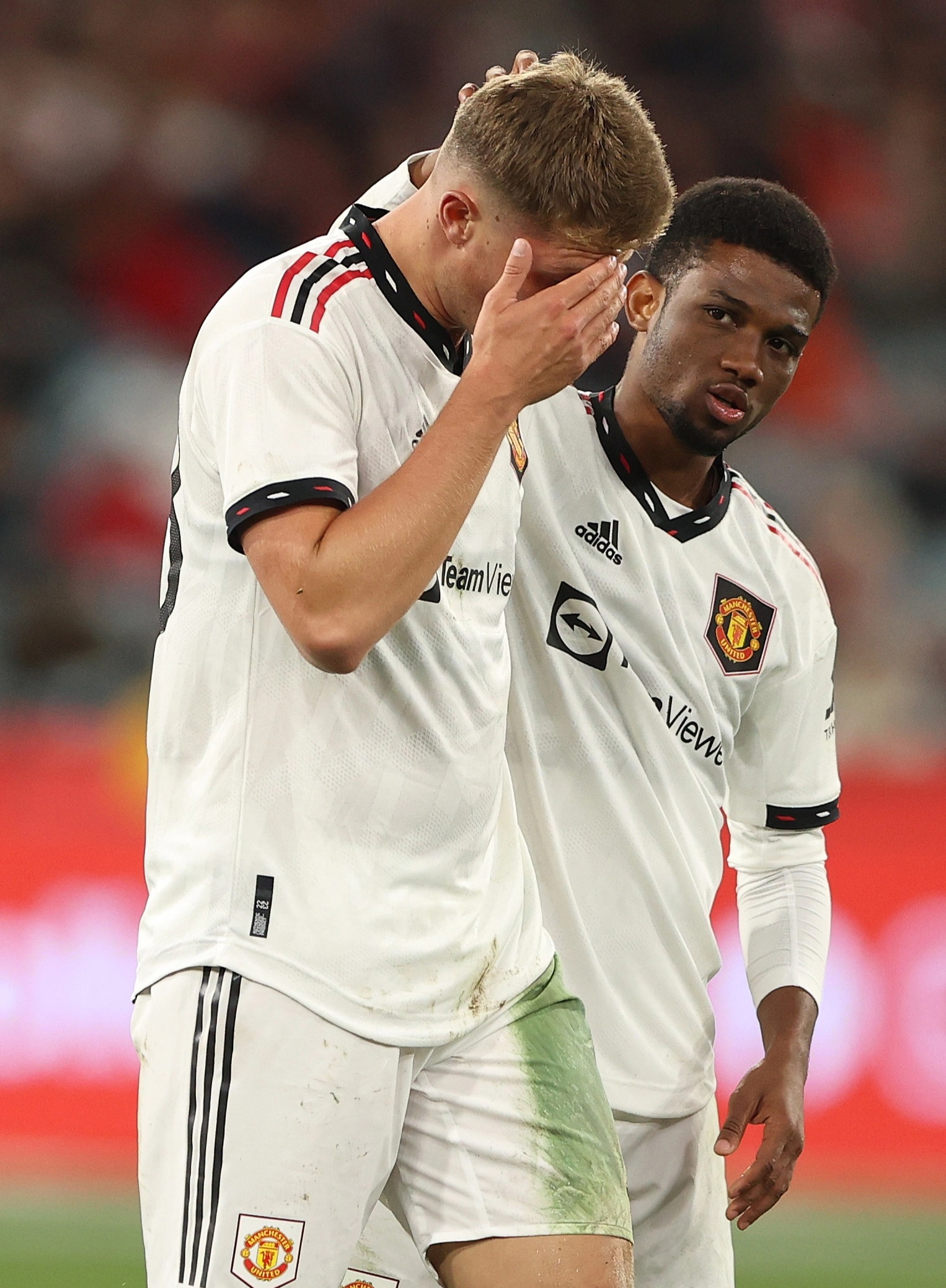