LISANDRO MARTINEZ has allegedly told Ajax that he wants to quit the club and move to the Premier League.

The centre-back, 24, is wanted by both Manchester United and Arsenal to bolster their backlines. 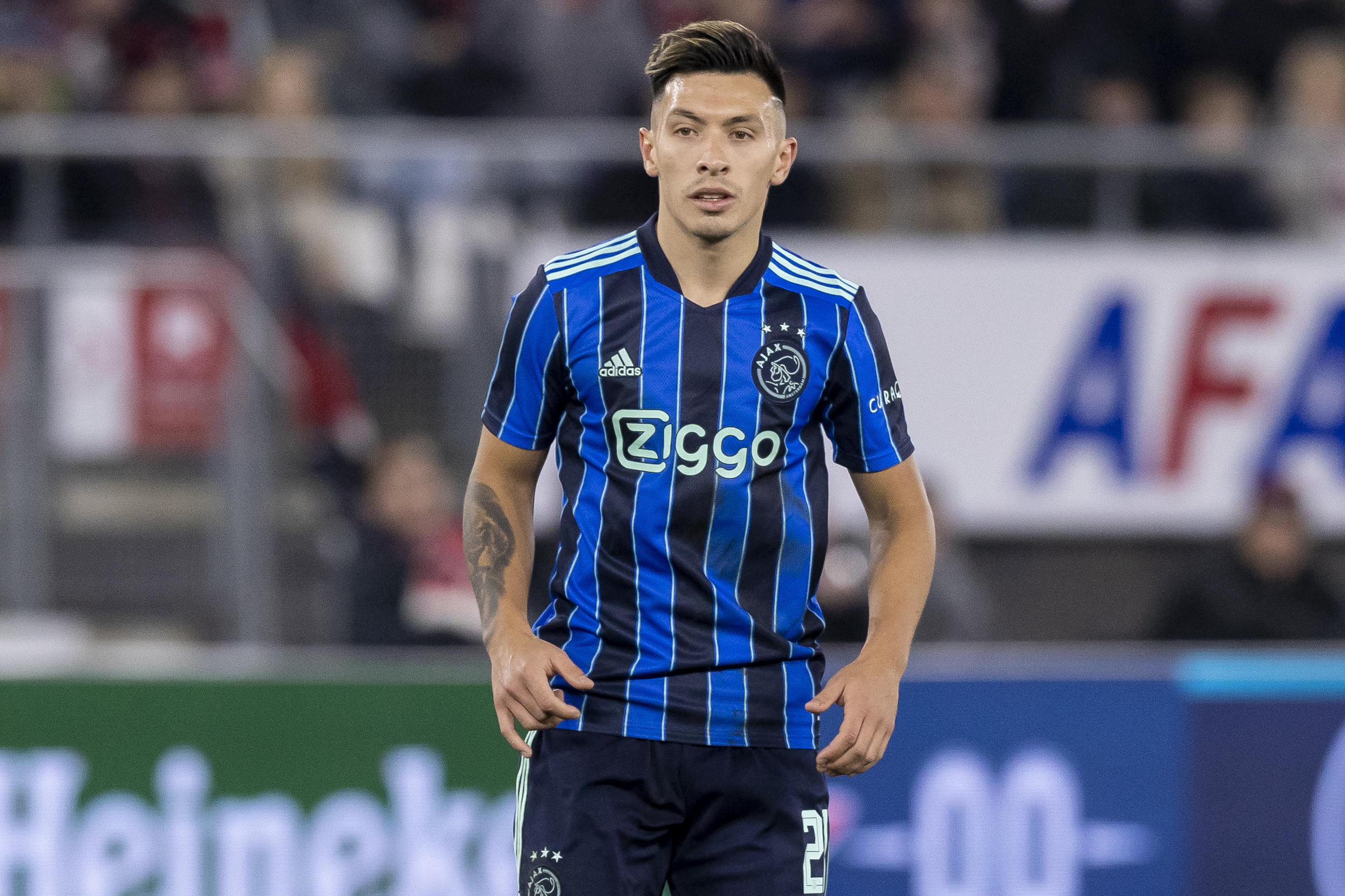 The two clubs have both been haggling with Ajax over his transfer fee.

But it is the Red Devils that appear to be leading the chase after offering just shy of £40million for the Argentinian international.

Now both they and Arsenal have received a major boost after reports emerged that Martinez has told his employers he wants to depart for England.

Transfer guru Fabrizio Romano tweeted this update yesterday: “Lisandro Martínez, back in Holland today – he’s been very clear with Ajax telling the club that he only wants to leave to try his first Premier League experience. 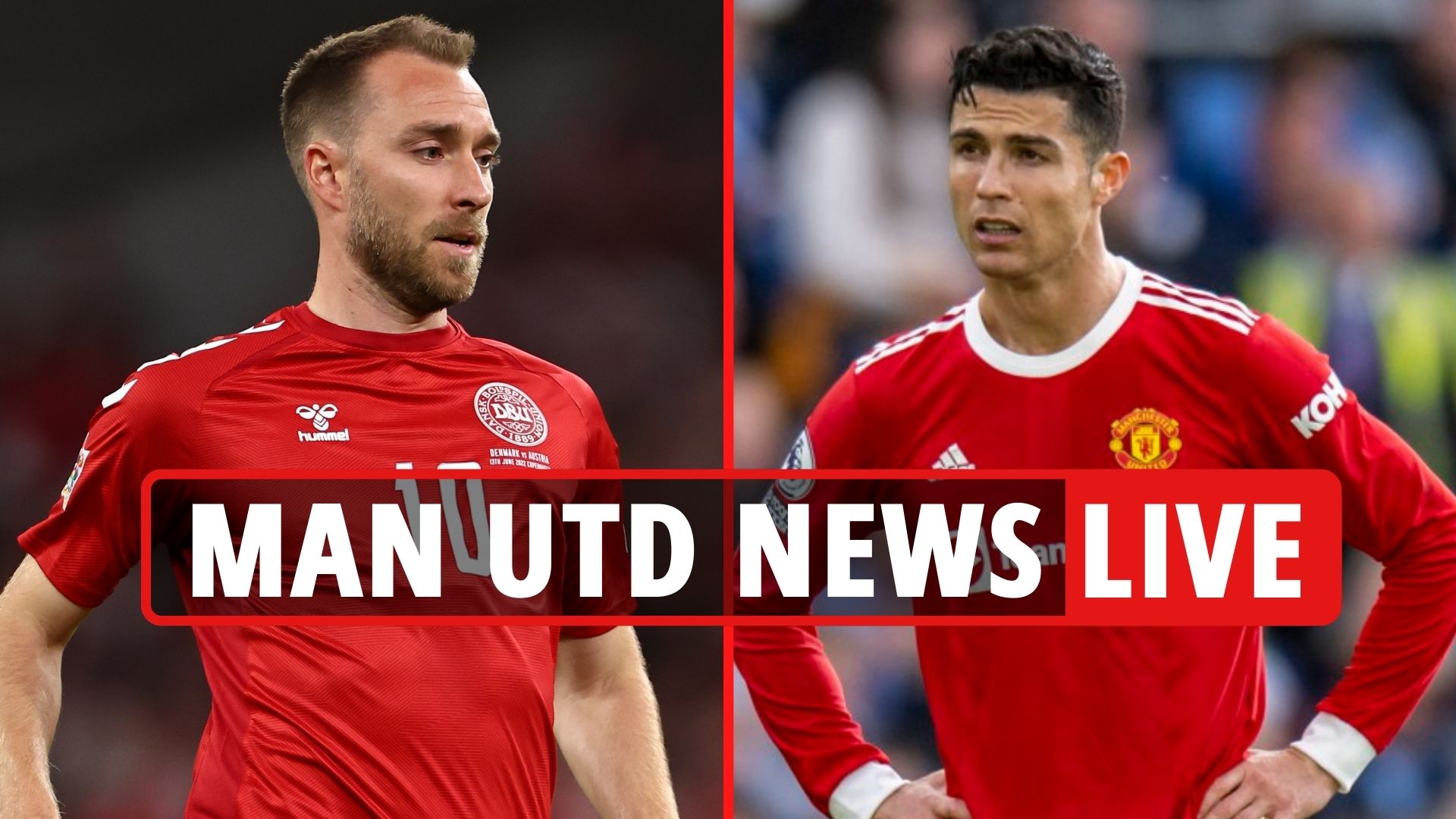 And The Mirror also claims that the star “pleaded” with Ajax yesterday to “grant him his wish” to play in the Premier League.

They state that it is the second time in a week that he has expressed his desire to leave for either United or the Gunners.

Martinez has played under new Old Trafford boss Erik ten Hag for the past three seasons since he arrived at Ajax in 2019.

The ace enjoyed great success under the Dutchman, winning the Eredivisie title twice plus the KNVB Cup.

His displays in Holland have also led to international recognition.

Martinez has been capped seven times by Argentina, and he was part of the squad that tasted Copa America joy last year.