MANCHESTER UNITED and Chelsea are set to battle it out for defender Raphael Varane this summer, according to reports.

And both are willing to offer DOUBLE the salary that Real Madrid have tabled. 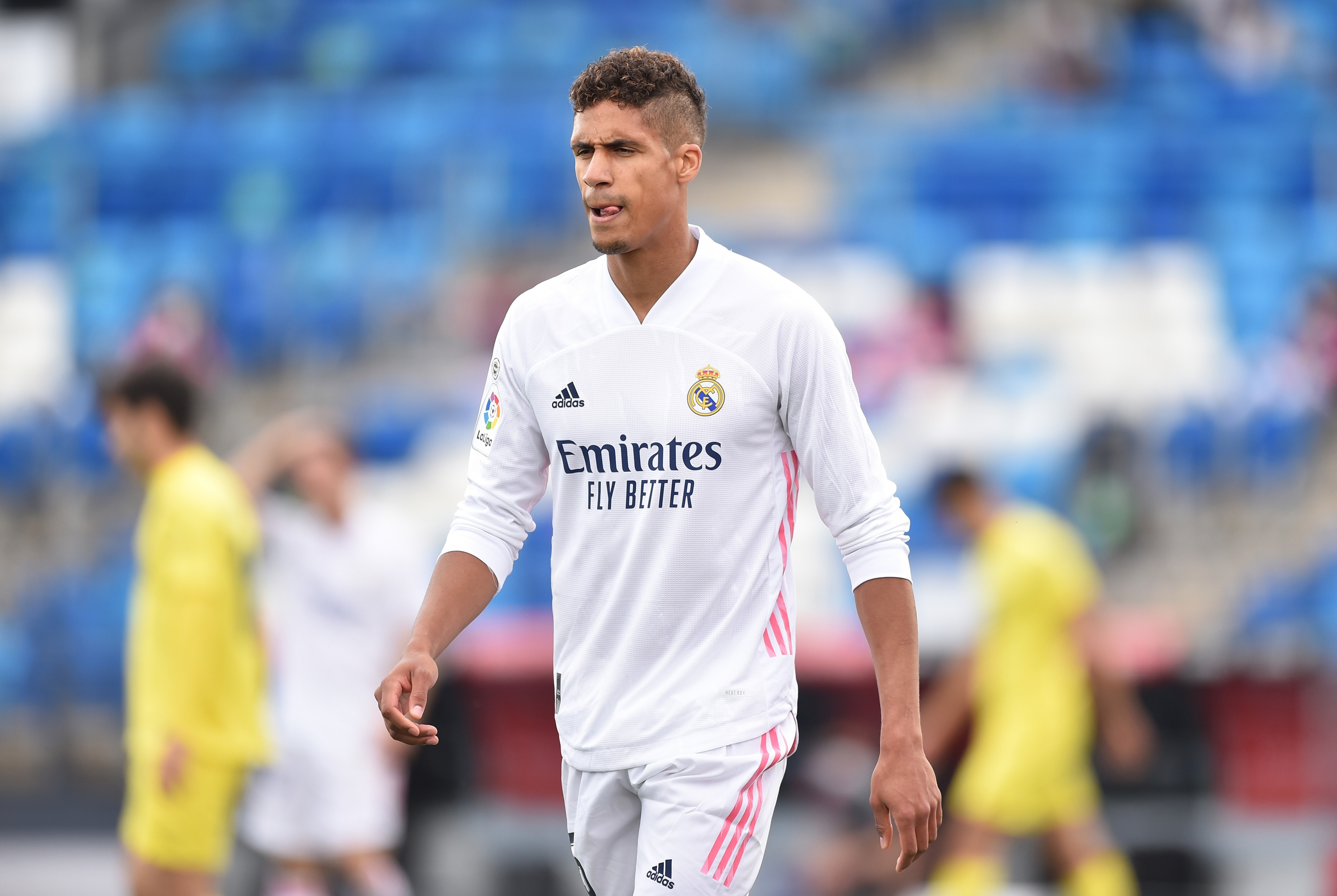 Varane, 28, is a key man in the Spanish capital, having anchored his side's defence in four victorious Champions League runs.

But, with just 12 months remaining on his contract, the Frenchman could depart this summer.

According to Defensa Central, Real Madrid will definitely sell Varane this in the coming months, should he refuse to sign a new deal.

President Florentino Perez hopes to receive more than £60million for the defender – an easy fee for English sides to reach.

Madrid are believed to have offered Varane around £100,000-a-week to stay at Santiago Bernabeu.

But Man United and Chelsea are both willing to pay £200,000-a-week for his services.

Varane is now expected to leave in the next few months, with the Premier League duo favourites to sign him.

The Red Devils are chasing a centre-back this summer, with neither Eric Bailly nor Victor Lindelof having quite impressed enough as Harry Maguire's partner. 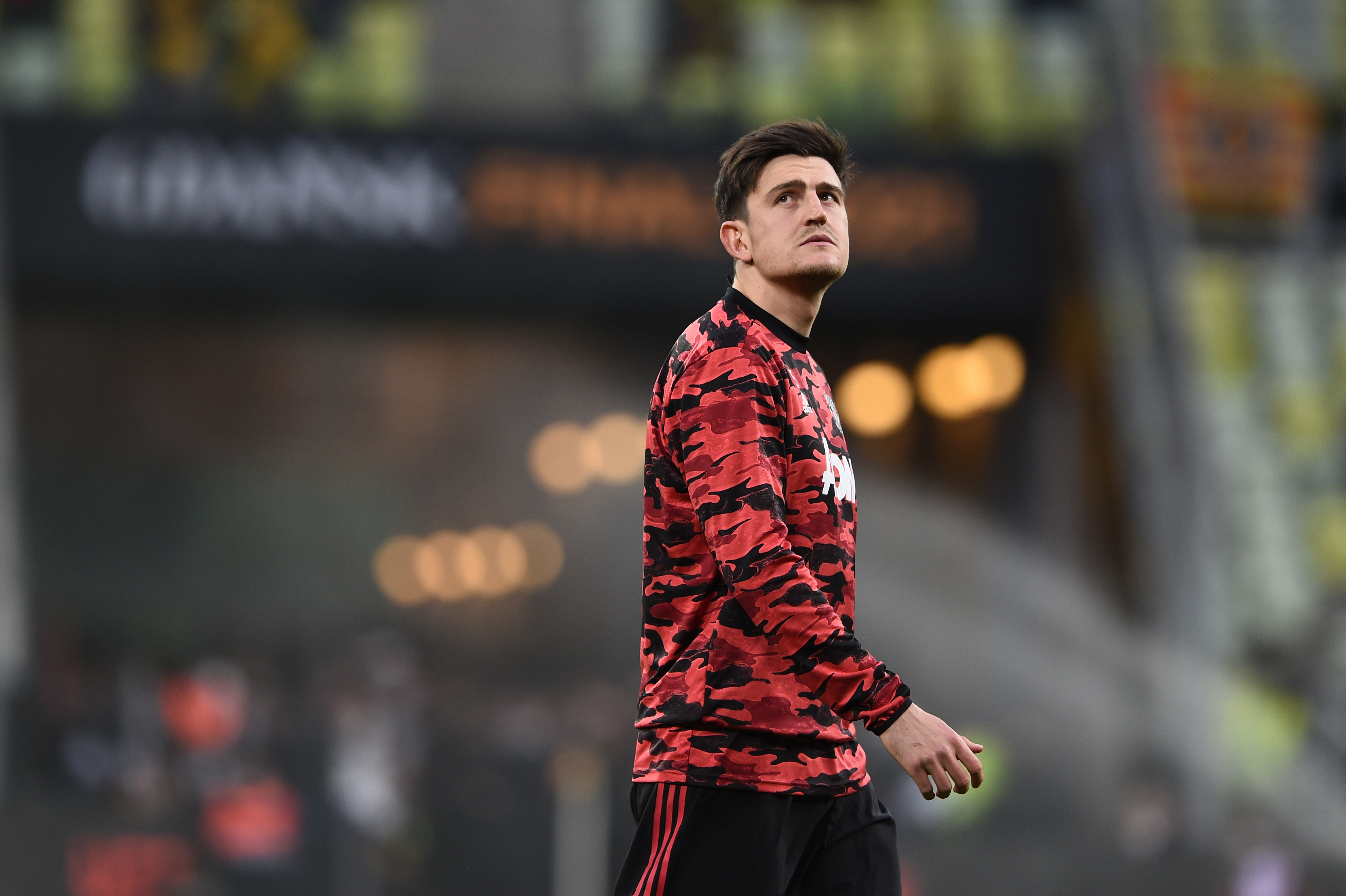 And Chelsea would also like to bolster their defensive ranks, despite Thiago Silva being set to sign a one-year extension.

Varane joined Real Madrid as a teenager in 2011, quickly becoming a mainstay over the next decade.

He has made 360 appearances for Los Blancos, winning three LaLiga titles, a Copa del Rey and four Champions Leagues in the process.