MANCHESTER UNITED and City are reportedly set to join Tottenham in the chase for Real Betis star Giovani Lo Celso.

The Argentina midfielder, 23, has shone in La Liga wit his 16 goals in all competitions catching the eye of clubs across the continent. 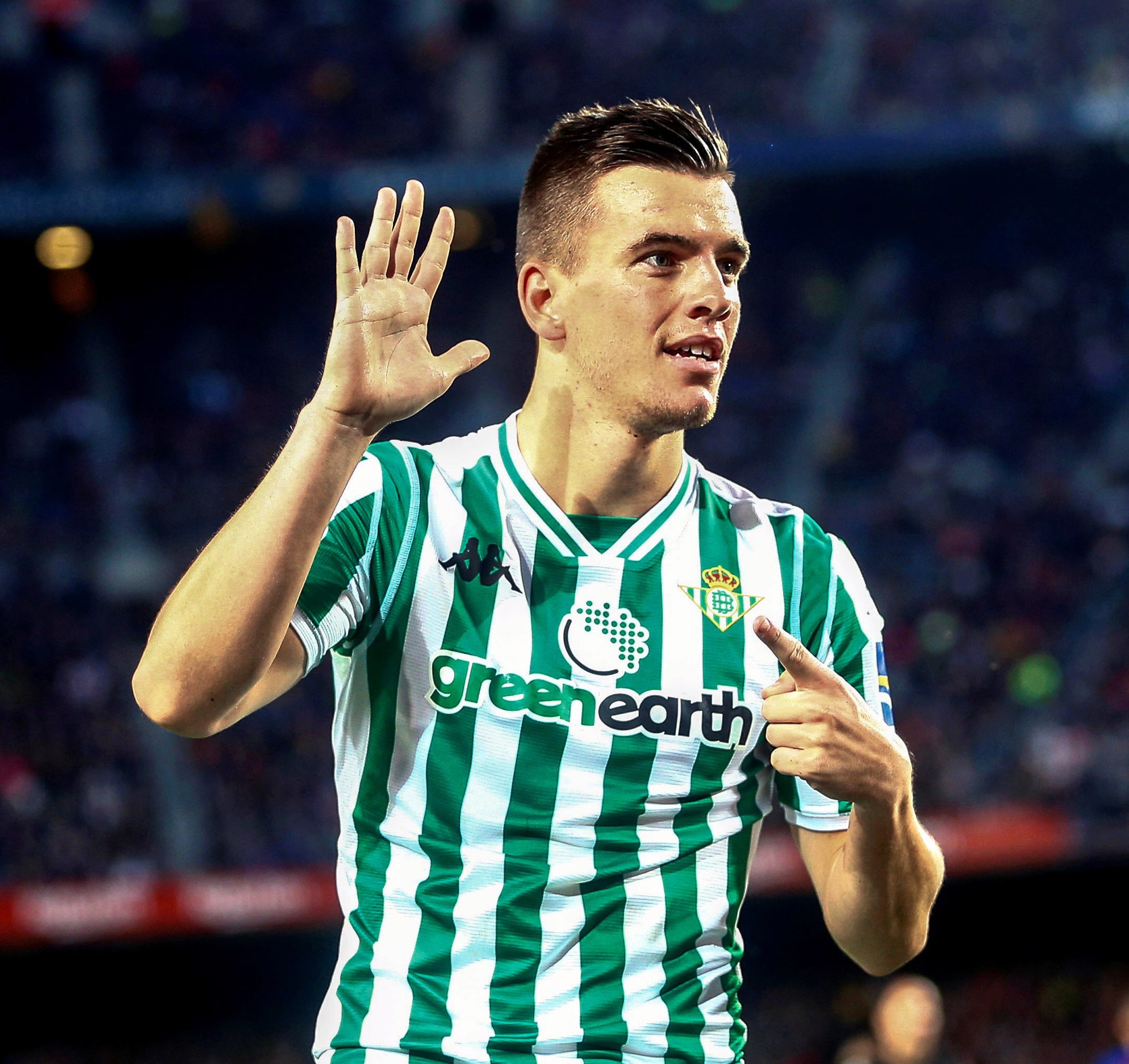 Reports emerged over the weekend that Spurs had attempted to beat their rivals in the race for the South American by lodging a £53m bid.

Now Marca claim Man United are ready to step up their pursuit.

And the MEN also claim Pep Guardiola has also entered the running for Lo Celso with the Prem champions due to assess his displays at the upcoming Copa America.

However, the two Manchester powerhouses and Spurs face stiff competition from Spain.

Real Madrid are believed to have already been in contact with the ex-Paris Saint-Germain ace’s agents.

And their rivals Atletico are also among the growing list of Lo Celso’s admirers.

Betis are resigned to the fact their star man could be off this summer and will be determined to start a bidding war.

They are guaranteed to make a huge profit as well.

The Spanish club paid a £2.63m loan fee to PSG 12 months ago for him before splashing out £19.35 to turn it into a permanent deal earlier this year.

Betis could now treble their money, although PSG do retain a 20 per cent sell-on clause.Punter wins £2,500 from Paddy Power for betting on Theresa May to become Manchester United director of football