There are growing calls for the season to be halted with Covid-19 cases rising in the game. 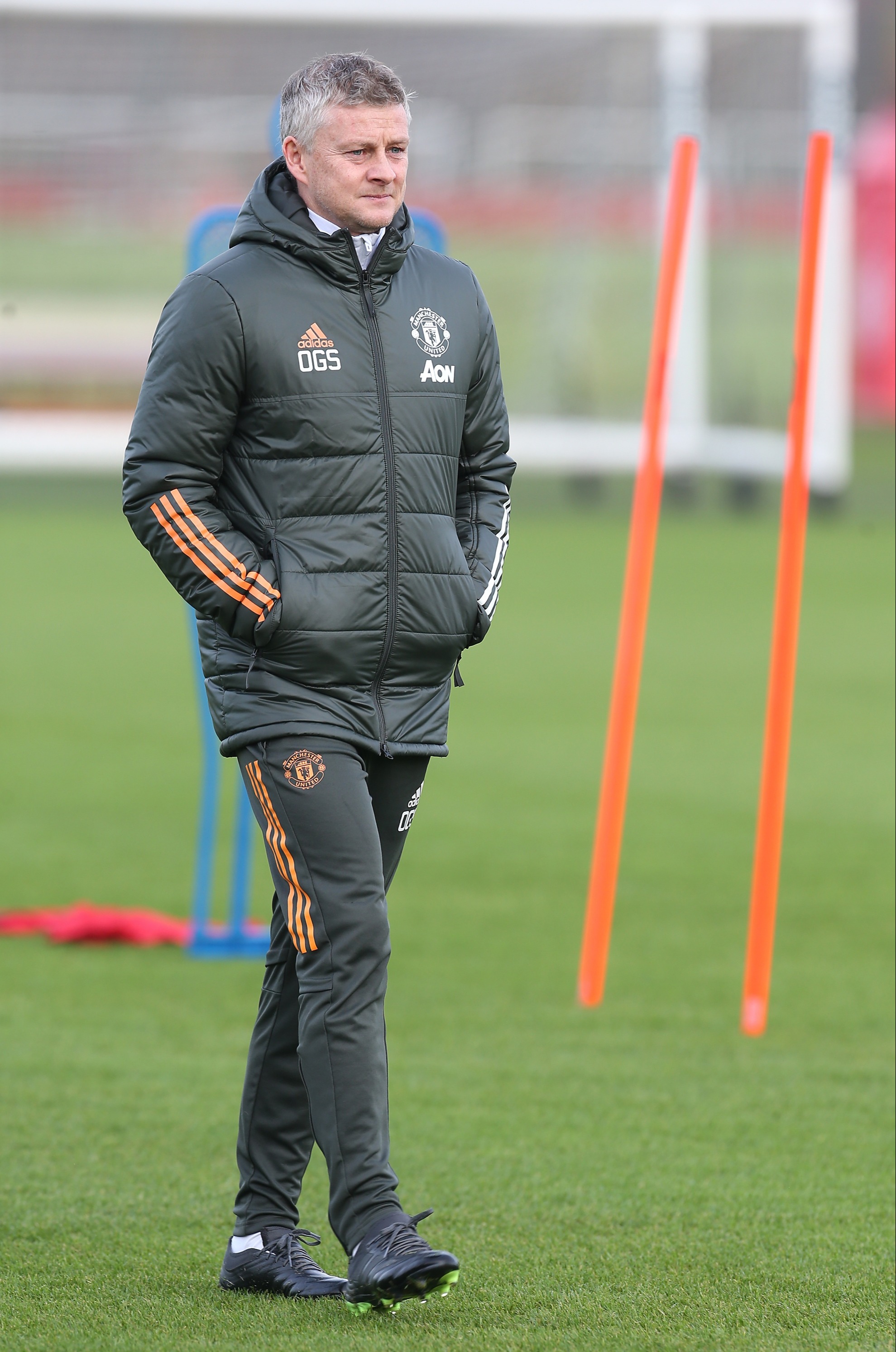 United confirmed 19-year-old winger Facundo Pellistri tested positive for coronavirus, ruling him out of their FA Cup tie with Watford.

But Solskjaer believes the positive mental aspect of people being able to watch matches on TV is also important.

He said: “First of all, you're worried about what's happening in society and the country, it's a big thing.

“I personally feel safe within our bubble, we've taken all the steps we've had to in following protocols and guidelines, the players have been following as well as they can.

“What's happening outside is frightening and we have a responsibility and duty to steer clear and keep within the bubbles.

“I hope we can continue playing because it's a positive impact for anyone.

"When I’m at home and don't have a game you're looking forward to watching a game on telly and the mental well-being of football has been a big positive, I think.”

Solskjaer's comments are in contrast to Newcastle boss Steve Bruce who thinks it is "morally wrong" to continue playing.

While a number of top flight clubs have been hit hard by Covid-19, United have largely been okay. 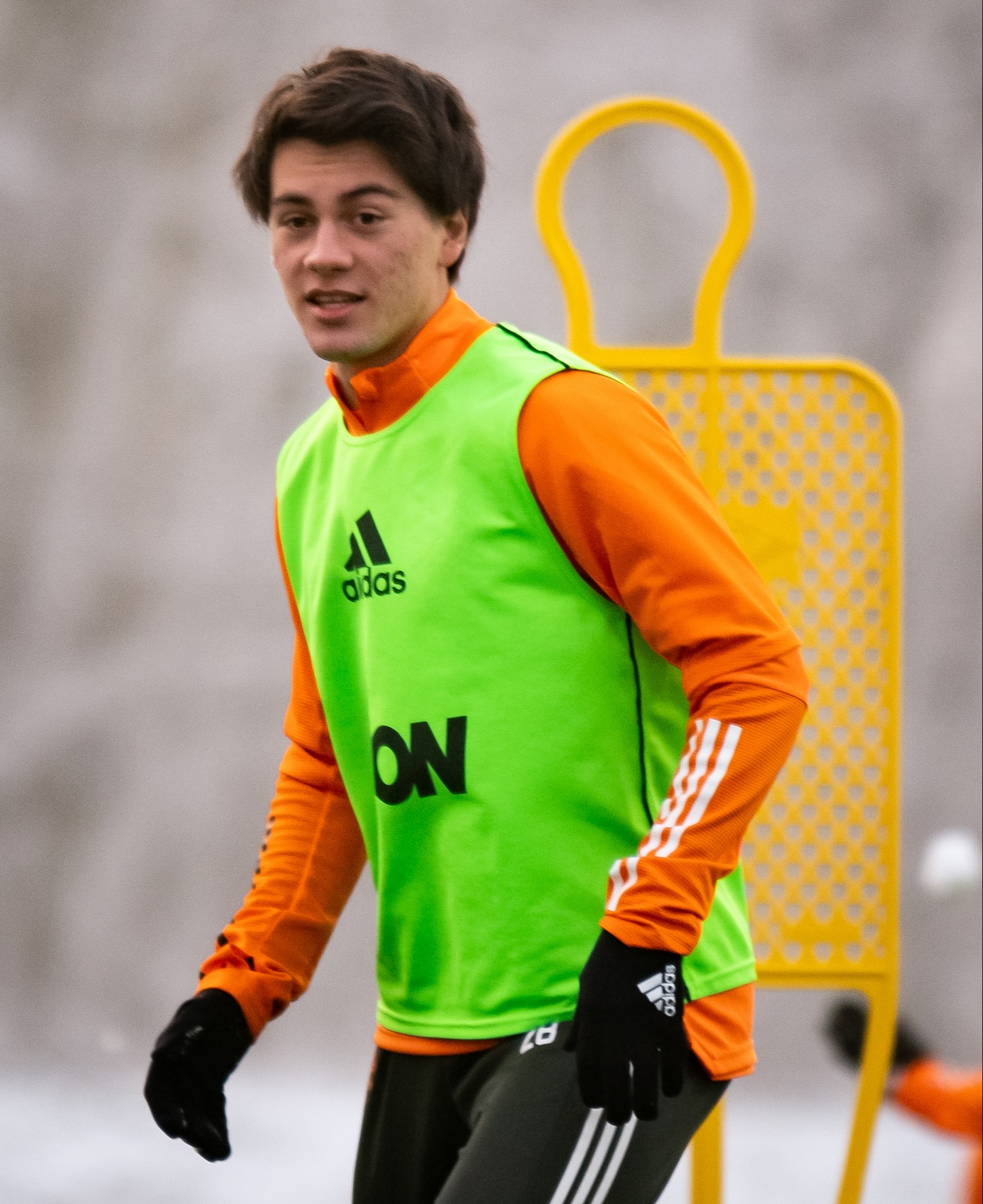 Only Uruguayan Pellistri is currently isolating due to a positive test.

Solskjaer said: “We've had the odd case and Facundo got a positive, so he reported that on his Twitter.

"We don't normally comment on who they are, but Facundo is well and hopefully he'll be back with us soon, he's been with the reserves and 23s and wasn't really in our group over Xmas.

“Apart from that, we have a full and fit squad.”

United take on Watford in the FA Cup third round aiming to bounce back from a fourth successive semi-final defeat when they went down 2-0 to Manchester City in the Carabao Cup on Wednesday.

Solskjaer is expecting the same bounce back as they have had to other set-backs this season.

He said: “You're disappointed when you go out, you always are, we wanted to go one step further but have shown many times this season we can bounced back after disappointments.

“We did it after defeats to Arsenal, after Tottenham and after going out of the Champions League, the boys have always reacted well.

“There are a few players that had a few knocks, there'll be a few changes but we'll still field a team I'm confident in.”