NEWCASTLE have reportedly set their sights on Manchester United defender Brandon Williams after opting to pursue loan deals in the January transfer window.

Steve Bruce's side are seven points clear of the Premier League relegation zone but could do with some fresh blood to see them comfortably home. 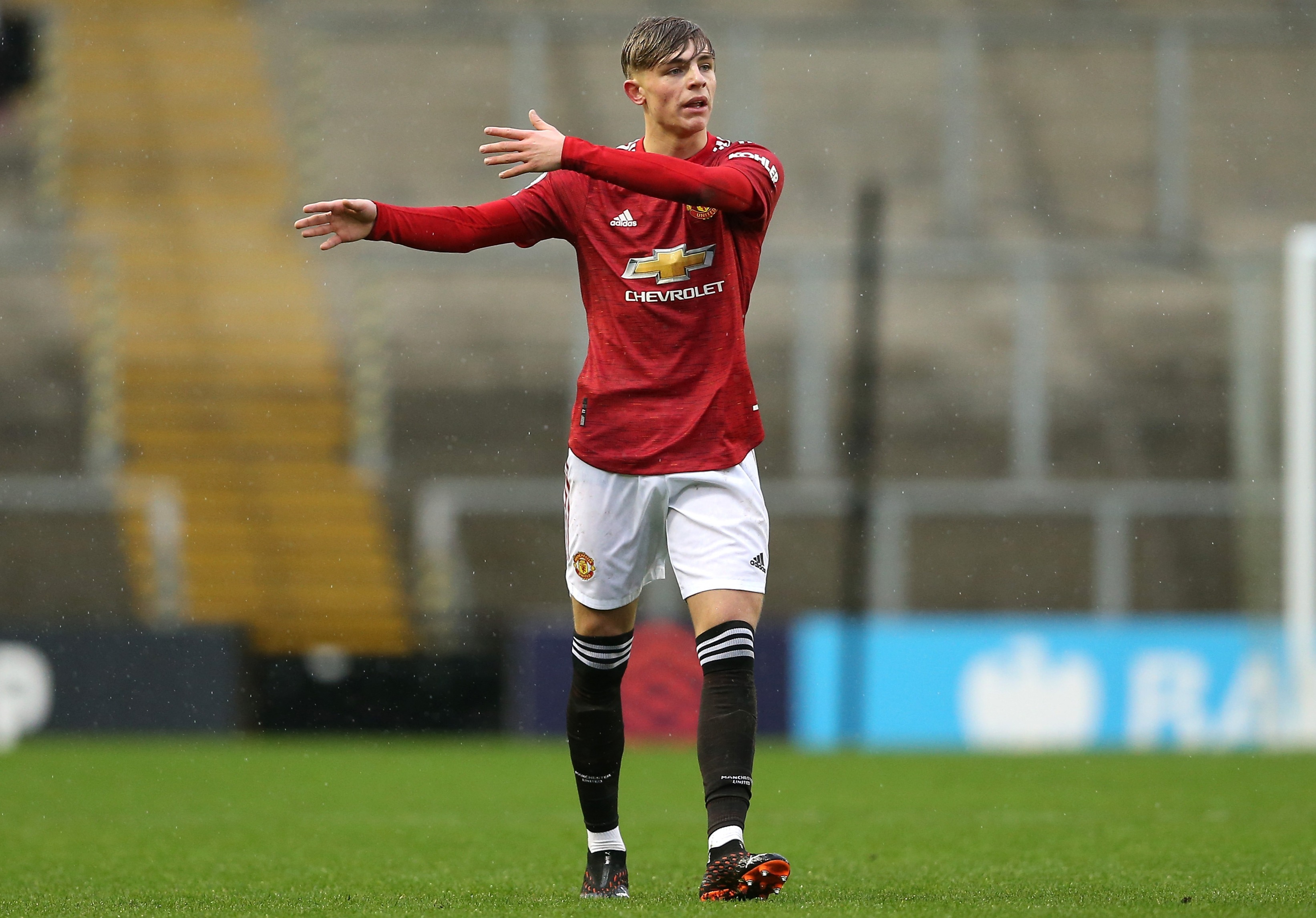 Toon bigwigs have earmarked next month's cash for their end-of-season transfer pot so loans are seen as the way forward, according to Chronicle Live.

The gate money and match-day revenue lost due to coronavirus restrictions has also been factored into the club's thinking.

A list of potential targets, which includes Williams, is being compiled.

The 20-year-old's flexibility at full-back is likely to appeal.

Newcastle have limited competition for Jamal Lewis at left-back while Javier Manquillo, DeAndre Yedlin and Emil Krafth have all been used on the opposite flank.

Williams is likely to be available after being pushed down the Old Trafford pecking order by the arrival of Alex Telles from Porto in October.

He enjoyed a breakthrough campaign last term but has been limited to just five appearances this season.

Speaking earlier this month, Solskjaer said: “That's something we'll look at in January but we highly rate Brandon so whoever's interested, they're not wrong.

“Brandon has done really well since he came into the team.

"He had a slow start to the season for different reasons.

“I think he's now coming back to more like himself.

“I can see more Brandon being Brandon again.

"I've enjoyed him more in training, he's played a couple of 23s games and he has been more involved.”