MANCHESTER UNITED will have to wait to find out if they have won the race to sign Matthijs de Ligt.

The Ajax skipper is one of the hottest properties in world football with United, Barcelona and Paris Saint-Germain slugging it out for his signature. 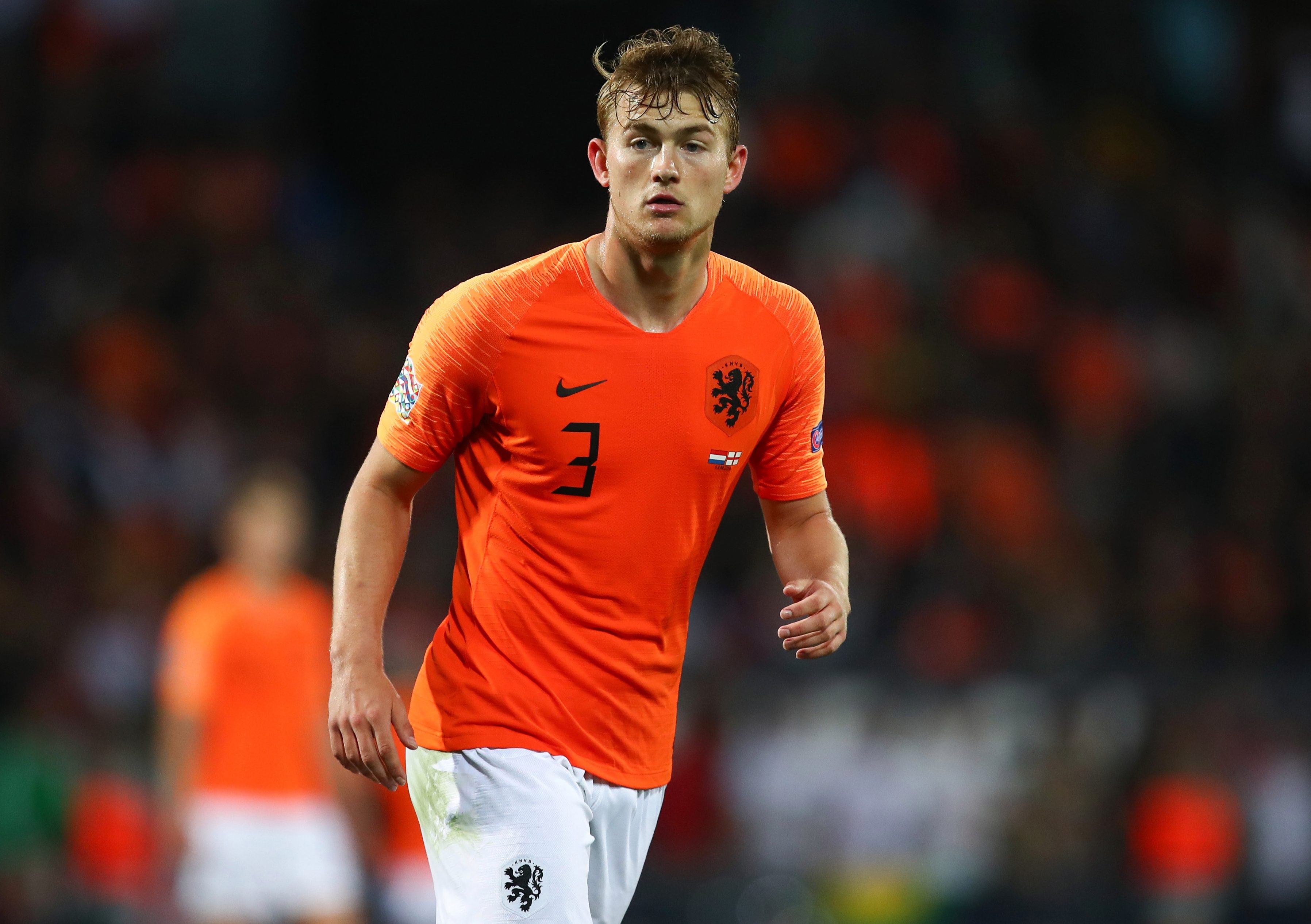 United boss Ole Gunnar Solskjaer is desperate to add the 19-year-old Dutch defender to his squad next season and is prepared to break the bank to land him.

Solskjaer wants as much business done as possible before they jet off on their pre-season tour of the Far East and Australia next month.

But they will have to wait another few weeks to finds out if they have pulled off one of the signings of the summer as De Ligt has revealed he will not make decision about his future until he returns from a summer break.

After the 1-0 Nations league final loss to Portugal last night, he was asked by Press Association journalist Simon Peach where he will be playing next season.

He said: “I don't know. Now I am going on vacation and I just take a rest, relax & then I'll see.

“When you rest, you have enough time to think."

Portugal skipper Cristiano Ronaldo put his United legendary status on the line by urging the teenager to snub a switch to Old Trafford and join him at Juventus.

Ronaldo, 34, made a beeline for the defender in the aftermath of the win against the Dutch in Porto to sell the prospect of playing for the Serie A champions next season. 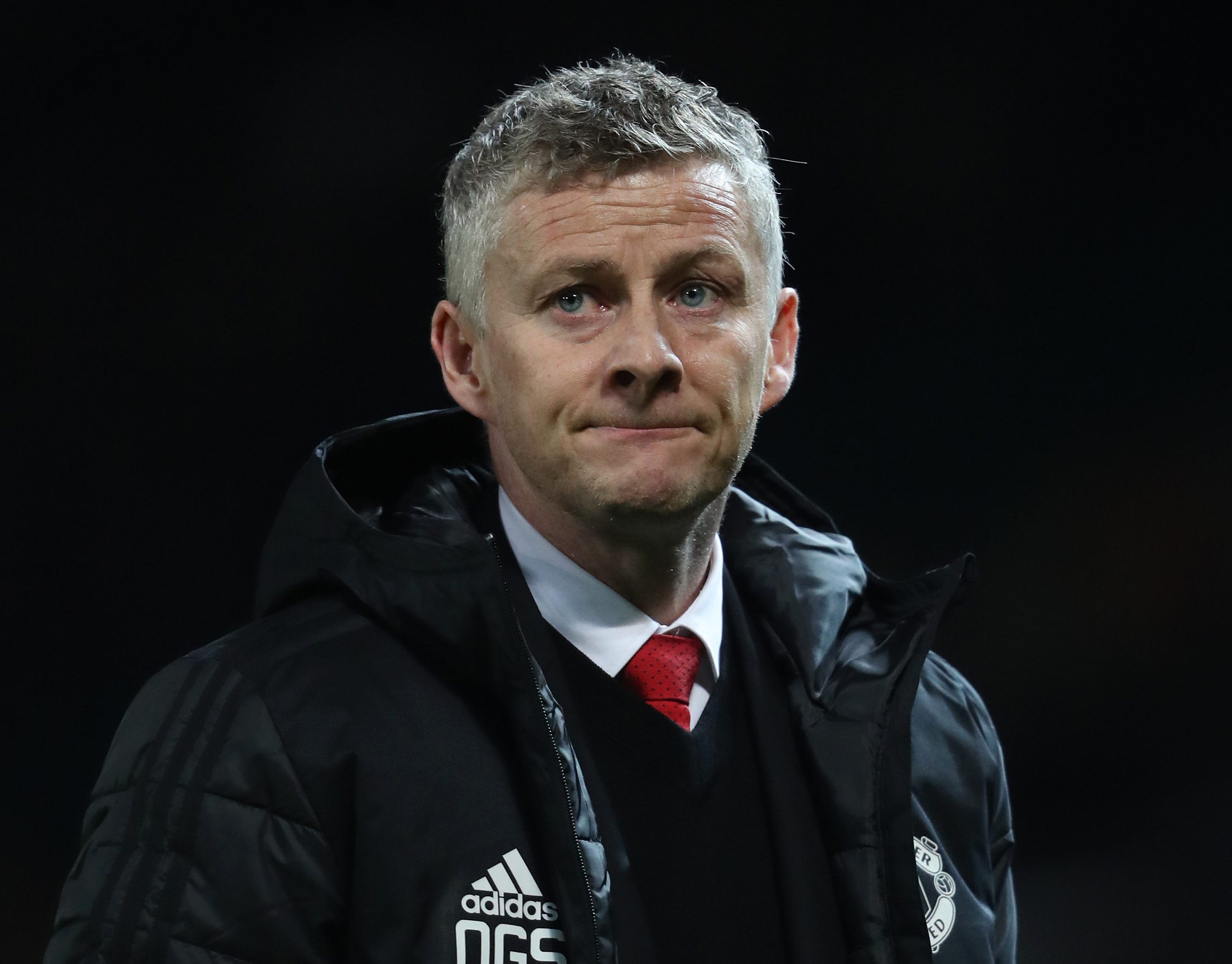 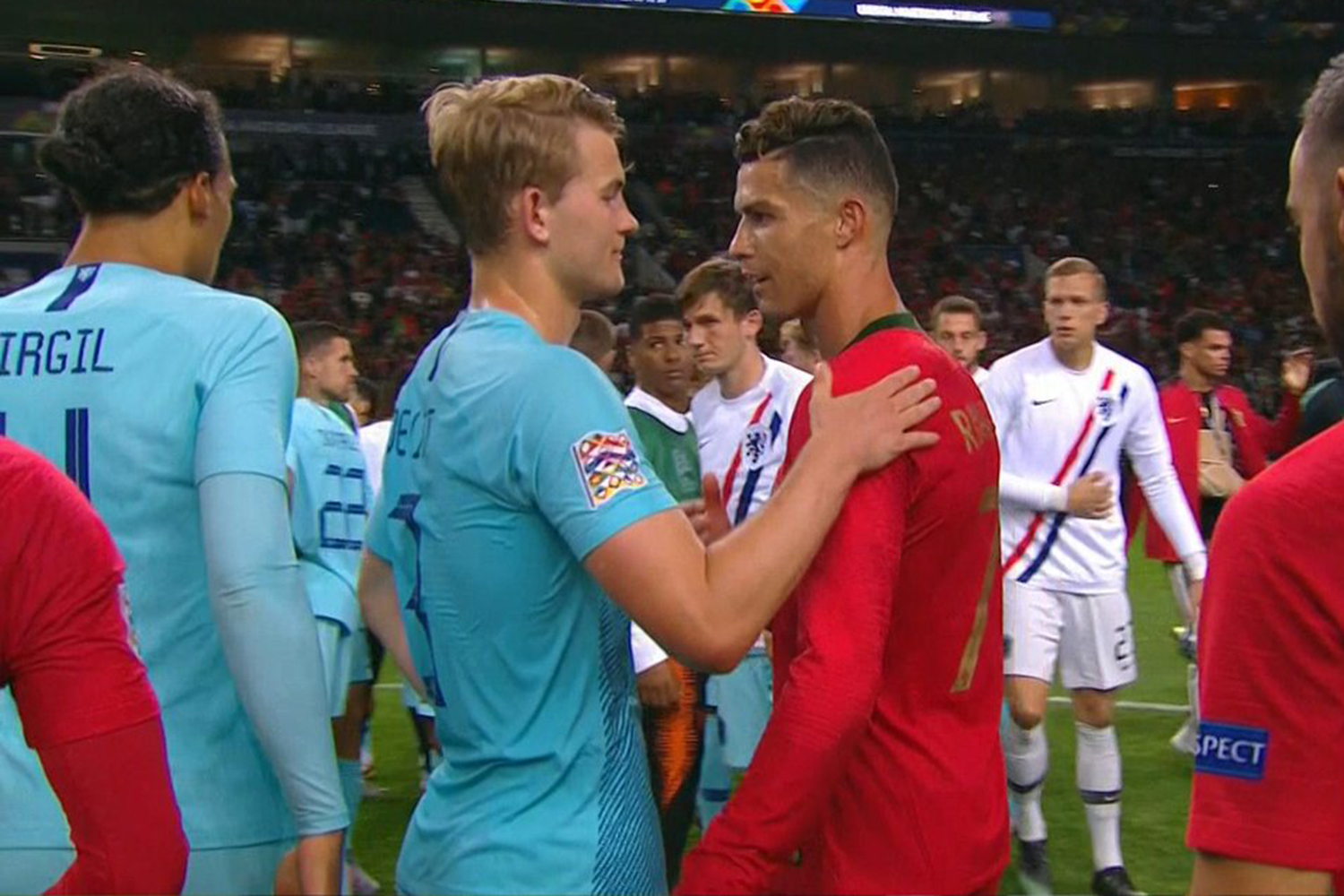