But the defender will cost the Red Devils £39million to sign this summer. 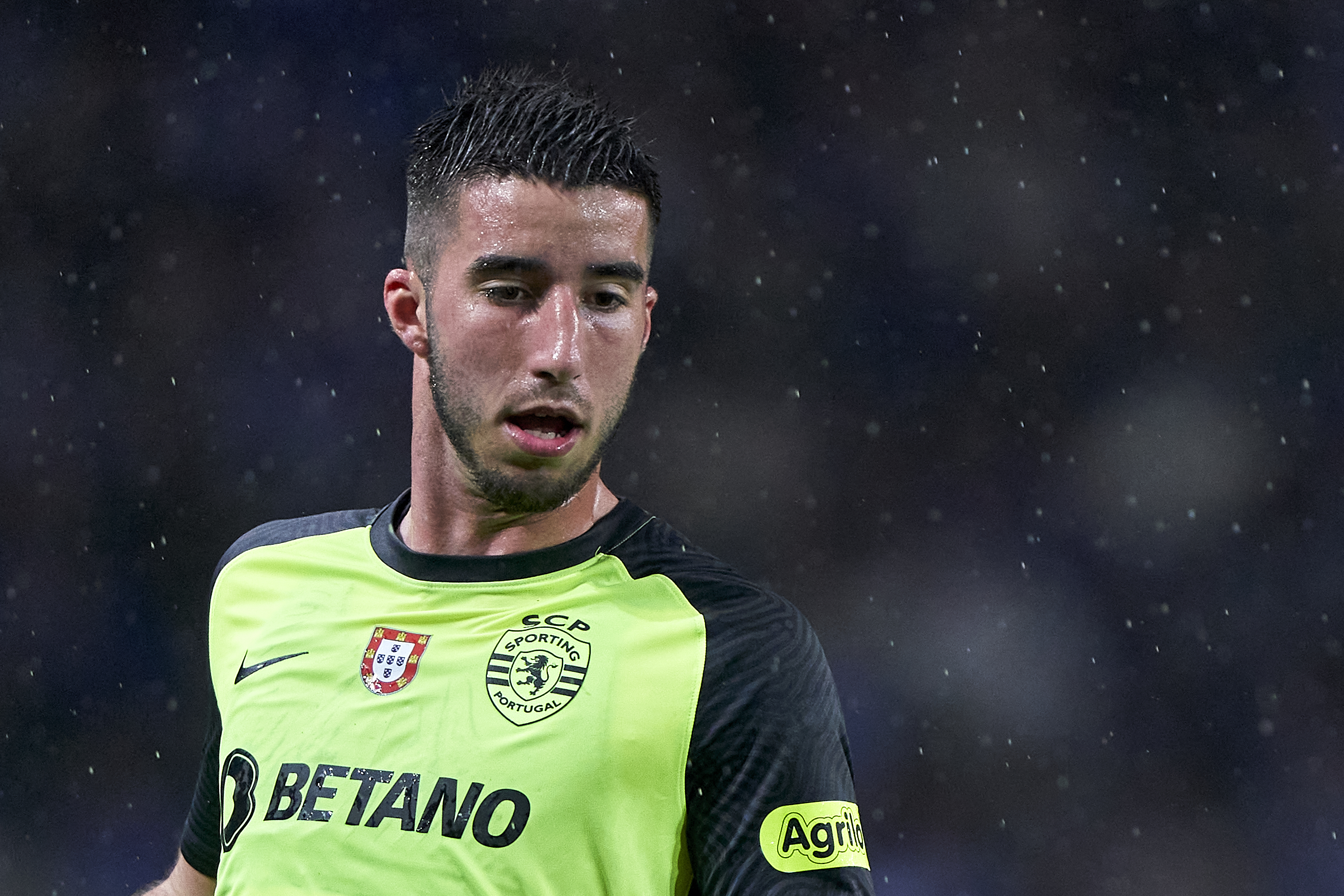 A Bola claims Inacio, 20, is likely to leave Portugal after another impressive season.

Inacio played 42 times in all competitions for Sporting.

And new United boss Erik ten Hag is said to be a big fan.

The Dutch tactician wants to sign a new centre-back in his first transfer window at Old Trafford.

And United are said to be in pole position despite interest from Premier League rivals Newcastle and Wolves.

However, Ten Hag will have to splash the cash to finalise a deal for Inacio.

BACK OF THE NET

The Portugal U21 star has a release clause of £39m.

But that shouldn’t be an issue for United, who are apparently preparing a £35m offer plus £4m in add-ons.

And United are also thought to be interested in teammate Matheus Nunes.

The 23-year-old midfielder has been tipped to become Fernandinho’s replacement at Man City.

I gave birth every year from 16 to 19, people troll me but I don’t care

But Nunes is likely to cost £50m, which could put Pep Guardiola off.

And that could allow United to pounce after losing Paul Pogba on a free transfer.