MANCHESTER UNITED will officially announce the signing of Jadon Sancho 'soon' – but have insisted the paperwork is NOT yet finished.

The Red Devils sealed the £73million signing of the England star, 21, last month after finally agreeing to Borussia Dortmund's demands. 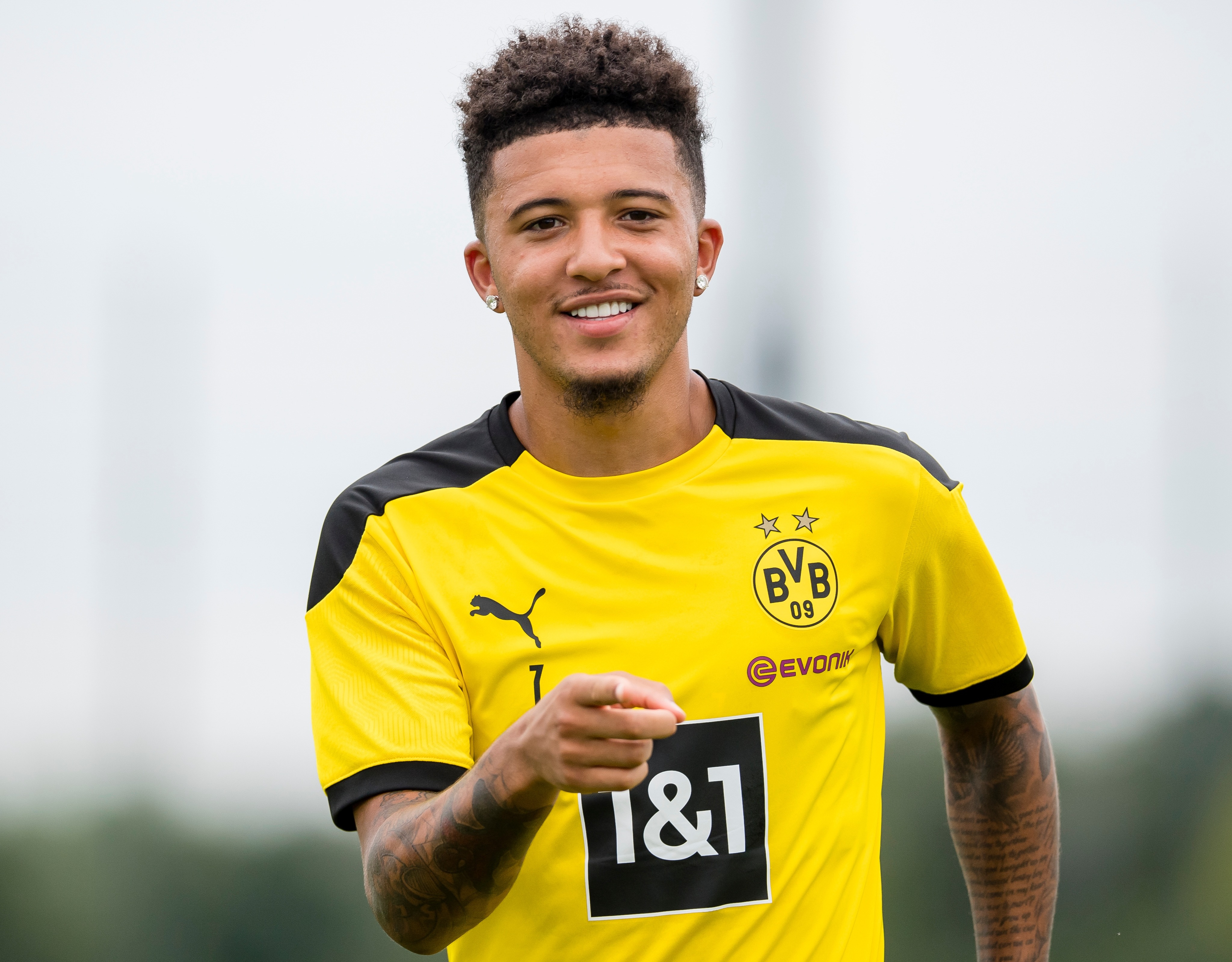 However, United are yet to officially complete the deal for Sancho.

Ole Gunnar Solskjaer has now admitted there is still paperwork to be done.

"Hopefully it will be announced soon.

"Let’s get the paperwork done and get it all over the line.

"Then I can say what I truly feel about the player."

Transfer guru Fabrizio Romano has revealed there is only ONE thing left to sort, with the contracts finalised and announcement ready – with neither party anticipating any problems.

"Been told Sancho contracts are OK and signed.

"It’s just one paperwork between Man Utd and BVB, but NO problem.

Romano added: "In the next few days Manchester United will sign final clubs paperwork and then official announcement will take place.

"Everything is settled and processed."