The Arsenal midfielder started for Ghana as Portugal ran out 3-2 winners in Qatar. 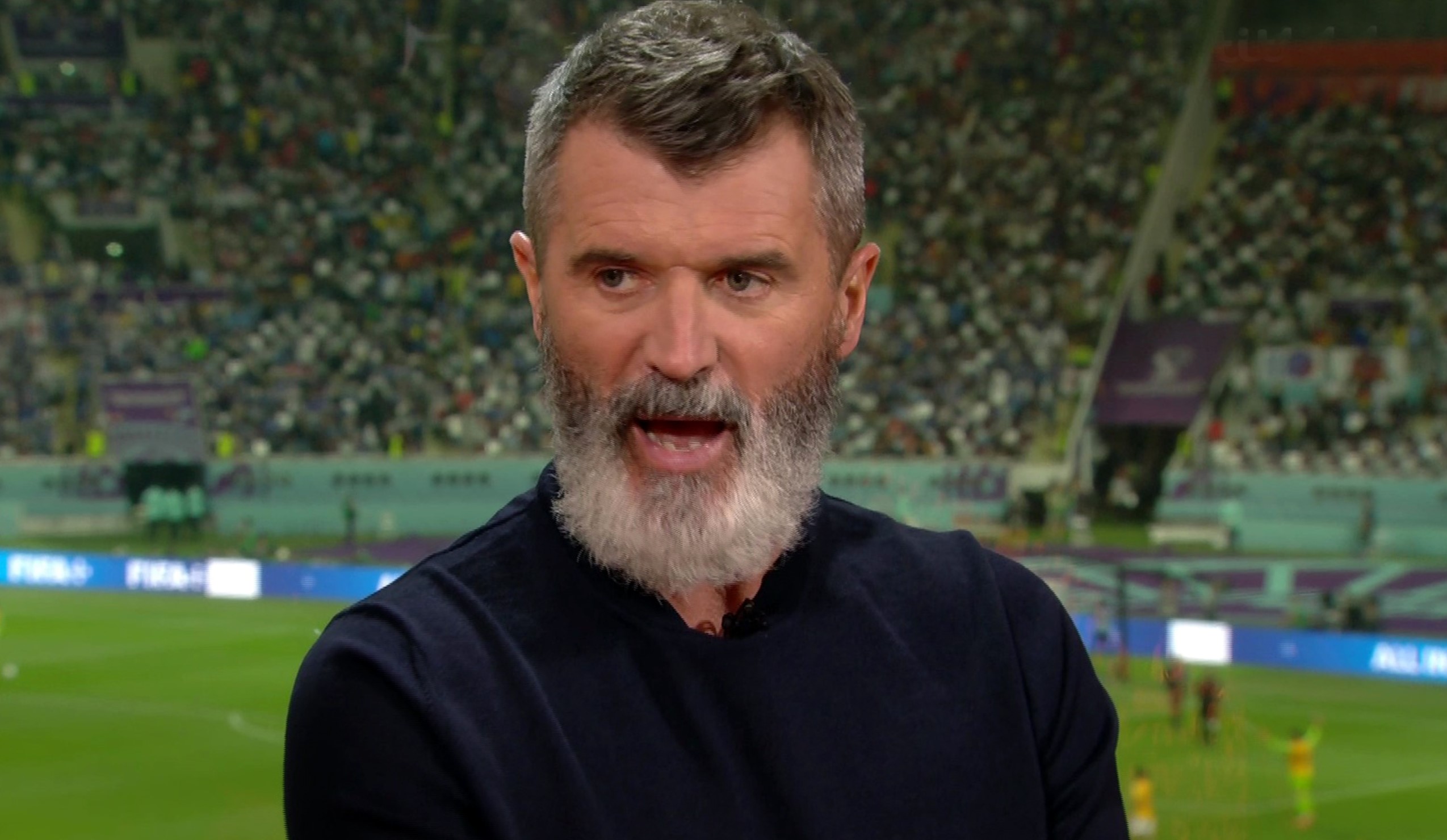 Partey, 29, came into the winter World Cup having helped the Gunners maintain their spot at the top of the Premier League.

He will hope to carry that form over to Qatar, but Manchester United legend Keane voiced his concern at some areas of Partey's game.

Keane said on ITV: "Well he’s having a very good season. He’s settled down, he had a lot of injury problems when he first went to Arsenal.

"He’s got a big role here because there are some inexperienced players around him. I’m still not convinced he’s got those leadership skills.

"He’s got a big role here because there are some inexperienced players around him. I’m still not convinced he’s got those leadership skills.

"But a very good player and he’ll have a big part to play today because there’s a big responsibility, particularly in the middle of the park, of course a huge position on the pitch.

"He’s had a good season, he should be confident, but it’s a big challenge for him in the middle of the park to help the players around him."

Graeme Souness added: "I think he’s got better. It took him a wee bit of time to adjust to our game.

"I think he’s got a bit of everything and I think you’re going to see him improve in his days at Arsenal.

"He’s got all the attributes to be a very, very good player in our football.

"This is another stage for him, get out there and show you can do it on this stage as well." 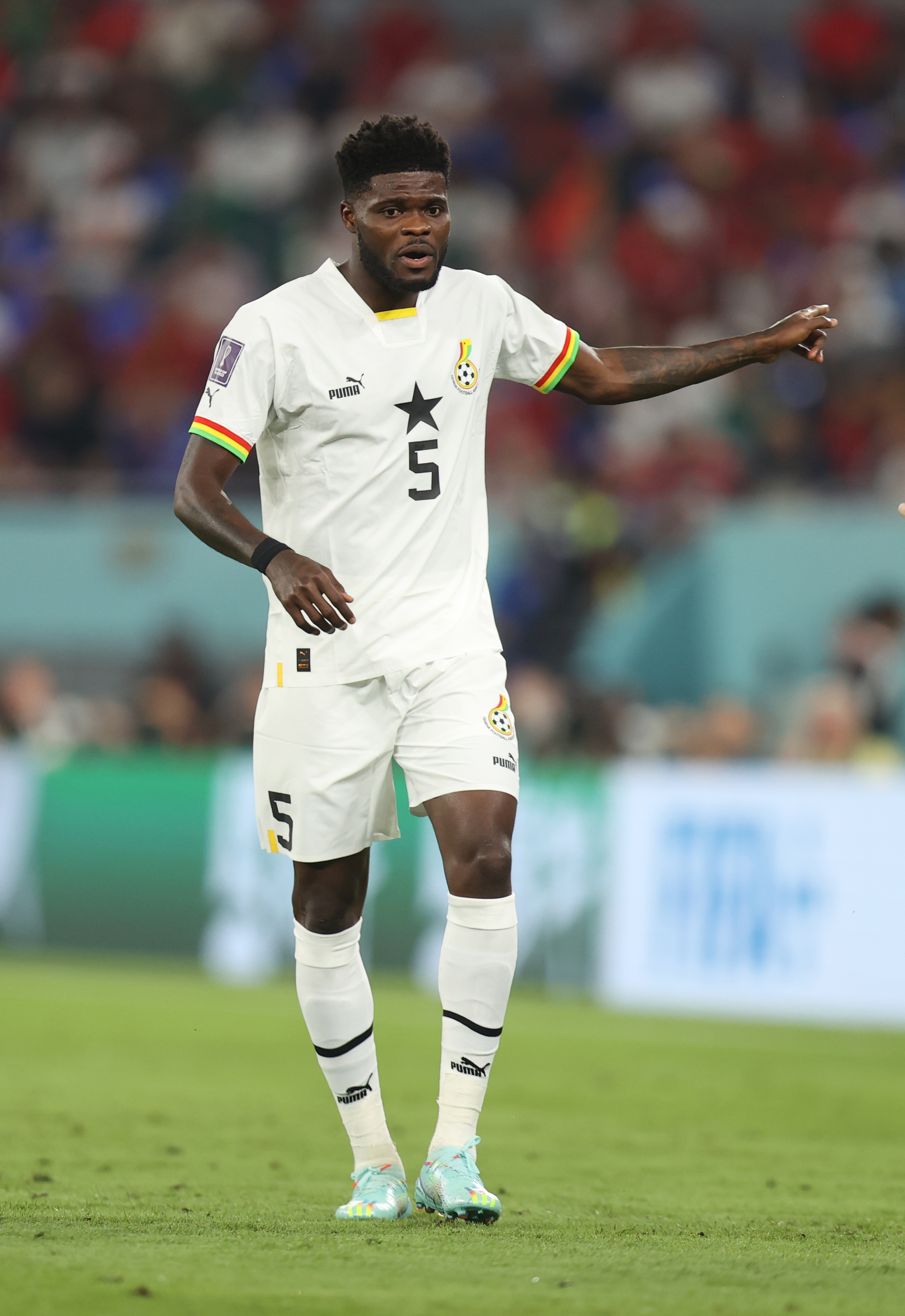