MANCHESTER UNITED are considering a move for Frankfurt striker Sebastien Haller — if they can get £80million for Romelu Lukaku.

The Frenchman, 24, scored 20 goals in 41 games in all competitions last season. 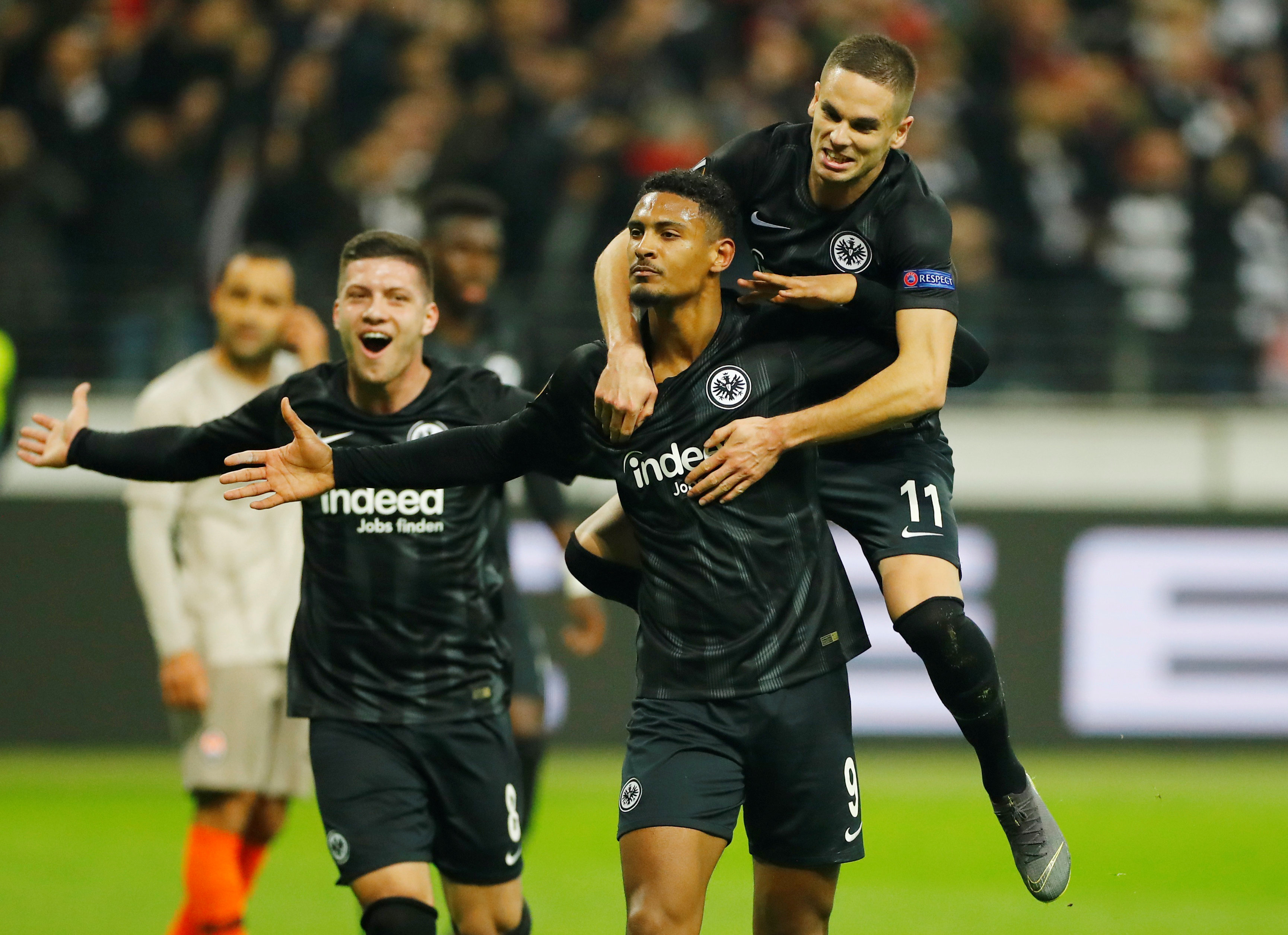 But many United fans will be wondering why they have not made a move for his former strike partner Luka Jovic, 21, who signed a six-year contract with Real Madrid in a £58m deal on Tuesday.

According to ESPN, they have identified Haller as a target, but have yet to make that interest concrete with a formal bid.

The target man was part of the dynamic Frankfurt team who came within a whisker of defeating Chelsea in the Europa League semi-finals.

But the Bundesliga side lost 4-3 on penalties at Stamford Bridge, while Maurizio Sarri’s side went on to win the final 4-1.

Inter Milan are weighing up a move for Belgian flop Lukaku, who is admired by Antonio Conte.

That deal could hinge on Inter flogging rebel striker Mauro Icardi, who had a contract stand off with the club last season.

But Inter are wary of the fact that they are steering close to their financial fair play limit and need to raise £40million.

United are close to completing a deal for £20m Swansea winger Daniel James, who has been given time to mourn the passing of his father two weeks ago.

James, 21, posted a moving Instagram post in tribute to his father Kevan after missing Wales' training camp in Portugal due to the tragedy.

Ole Gunnar Solskjaer’s side are also interested in Ajax defender Matthijs de Ligt, who favours a move to Barcelona. 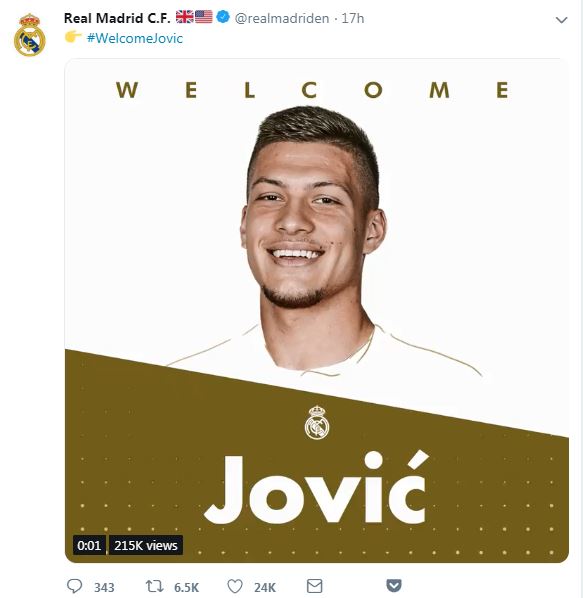